After days – which might as well have seemed like weeks or months to avid fans – Cosculluela chose the one-year anniversary of Hurricane María to unleash his much-anticipated tiraera for Anuel AA, appropriately (or distastefully, depending on your mileage) titled “Categoría COS.”

“You took a shot at me, now hold on tight with both hands,” is how the rapper kicks off the track, immediately alluding to the song’s storm theme.

Rumors began to swirl in the last few days that a response from the self-anointed Prince of Tiraera was soon to drop, and snippets of the track began to leak leading up to its release. On Thursday evening, the full song dropped.

For fans of Spanish-language hip-hop, the song provides the kind of rapid-fire wordplay and intense delivery they’ve grown to expect and love from Cosculluela. As an artist who has entertained various beefs in the past, he has the pedigree to back himself up and does not pull any punches.

The native of Humacao blasts Anuel over everything from his insensitive comments about post-María Puerto Rico and his ridicule for AIDS patients to the observation that Anuel only attacks associates who are either incarcerated or have passed away, casting doubt on whether he’s actually as brave as he claims.

“Gotta be realistic, we’re not at the Billboards,” he says both as a shot at Anuel’s “Real Hasta la Muerte” catchphrase and his bragging about topping the Billboard charts. Ironically enough, as Forbes reports, Cosculluela himself has seen his Billboard chart position rise since the start of the tiraera.

At one point, he raps, “DEA certified, employee of the year,” which is a callback to accusations Coscu made about Anuel having brokered a deal while in prison in exchange for a shortened sentence. A few lines later, he mentions Anuel collaborator 6ix9ine, letting him know that he has no hard feelings towards him but that his partner “snitched.” Both 6ix9ine and Anuel mocked Cosculluela during an Instagram Live session in the early days of the rivalry.

While most fans might find themselves giddy over the mix of hardcore rap and gossip, others might find themselves disappointed to hear him dip his toes into the same pool that got Anuel in hot water. At one point in the song, Coscu both criticizes Anuel for his homophobic lyrics, but immediately afterwards participates in the same kind of problematic behavior, making insinuations about Anuel being closeted. Whether his throwaway lines elicit the same backlash remains to be seen.

Regardless, the immediate reaction from fans has been almost overwhelmingly positive, with some arguing that with “Categoria COS,” the beef has come to a decisive and clear-cut end.

In response to the tiraera, Anuel AA posted on his Instagram story mere hours after the song dropped. “Silence is the only thing that doesn’t betray you.” 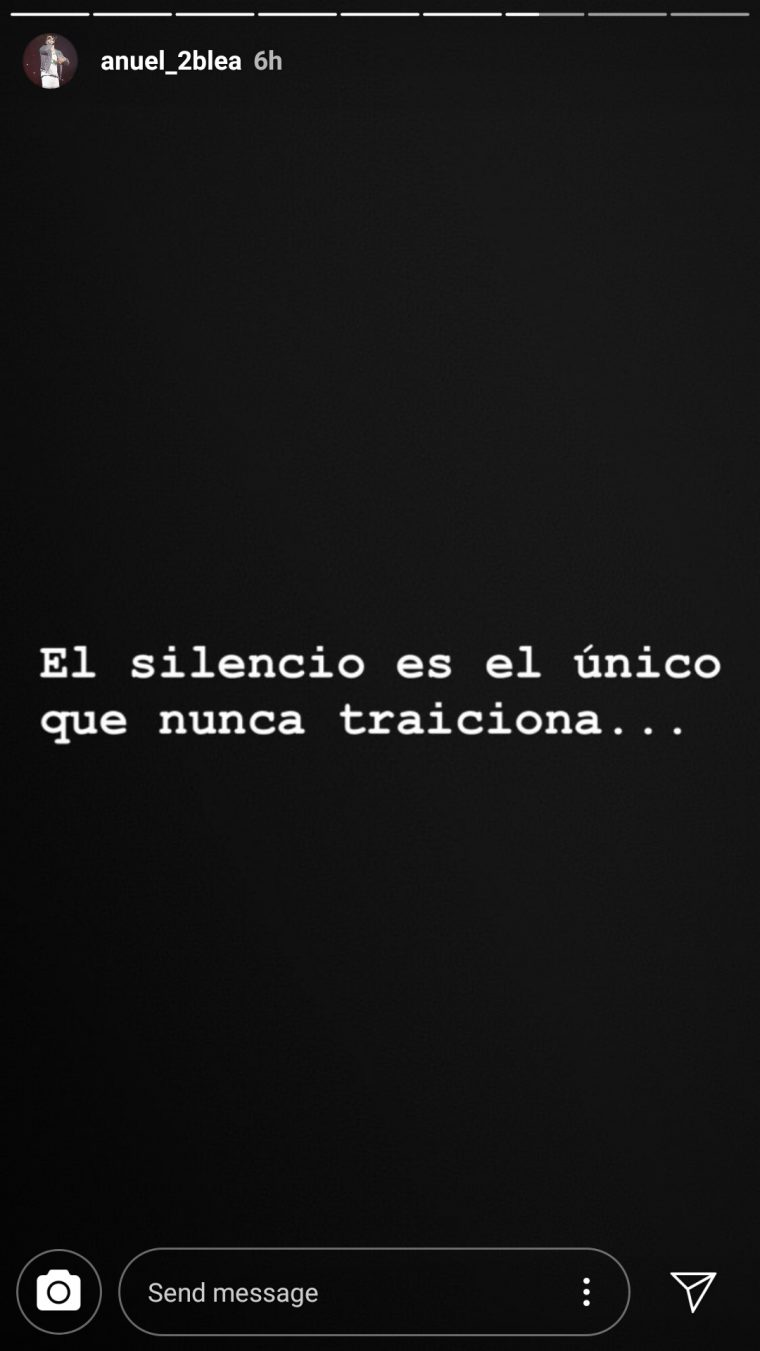 Cosculluela’s parting shot and last line of the song rubs salt in a wound and is a stark reminder of why silence may be the best option going forward. He offers a shout-out to his fans to check out his upcoming (non-canceled) concert on November 16.

Stream the whole track below, and read our full breakdown of the beef here.