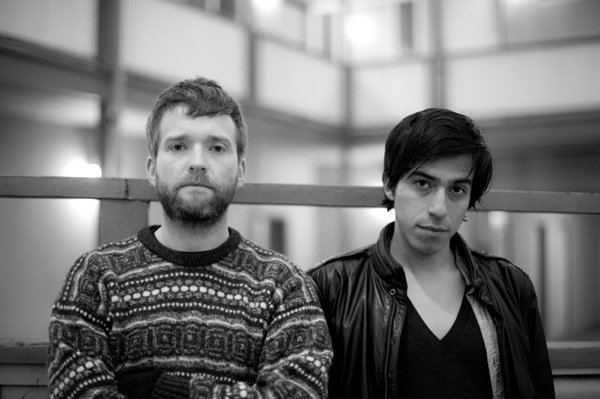 Magic Fight is a self-proclaimed “sad pop” underground indie rock band based in San Francisco, California. Venezuelan native Hernando Buitrago, along with his band mates, Alex Haager, Alex Pinto, and Jeff Gist’s have created a collection of music that is dense and engorged with beautiful and consistently soothing soundscapes. Their extremely dreamy and darkly pop-driven track, Fangs, is a single and the very first track on their newly released full-length album, Wooden Swords and Stolen Echoes. The entire album is fluid and enigmatic, with musical resemblances to bands like The Shins and Modest Mouse.

Magic Fight is a fresh and sonically worthy band that has taken shoegaze and sad pop to new levels of grandiosity. Make sure you follow this up and coming band. They have a lot to offer, and Herndando Buitrago is proving that his diverse music projects are potent and of great quality and potential.

You can pick and choose which songs you’d like to download from Wood Swords and Stolen Echoes via soundcloud. The band’s singles, Fangs and Legs are great choices! 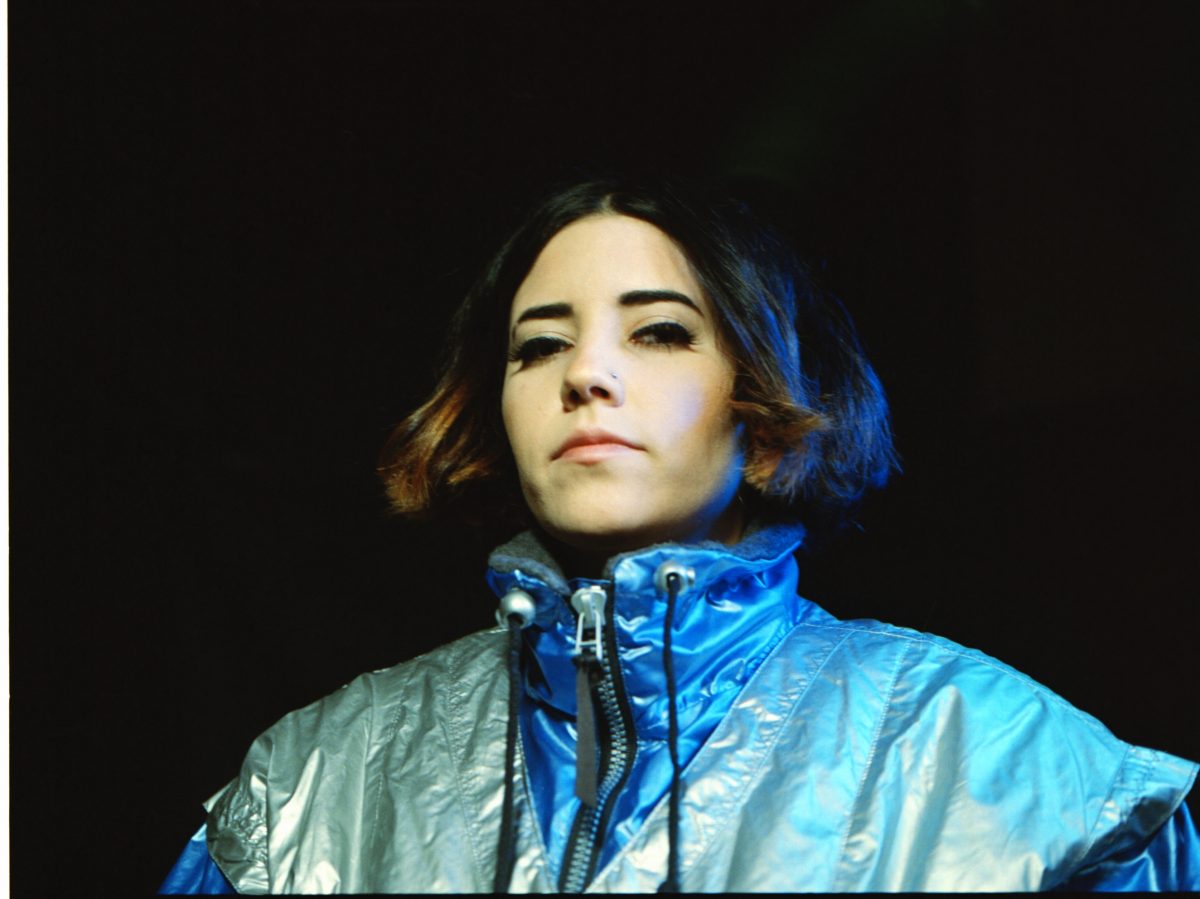