Huge Corpus Festival to Honor Selena 20 Years After Her Death

The late reina Selena will be honored at Corpus Christi’s “Fiesta del Flor” this spring the weekend of April 17-18, in a tribute to the 20th anniversary of her passing. The Corpus Christi City Council approved the plan for the festival yesterday, which will be hosted at the city’s Bayfront Park.

Corpus Christi is preparing for close to 50,000 visitors for the festival, but we’re willing to bet on a whole lot more, since the the ¡VIVE! benefit concert that commemorated 10 years since Selena’s death brought over 70,000 people to Reliant Stadium. The concert is also reportedly the highest rated and most viewed Spanish-language TV show to date, according to Univision.

Tickets will be a reasonable $5 for adults, $2 for kids 5-12, and free for ages 5 and under. Keep an eye on the festival’s Facebook page for updates. 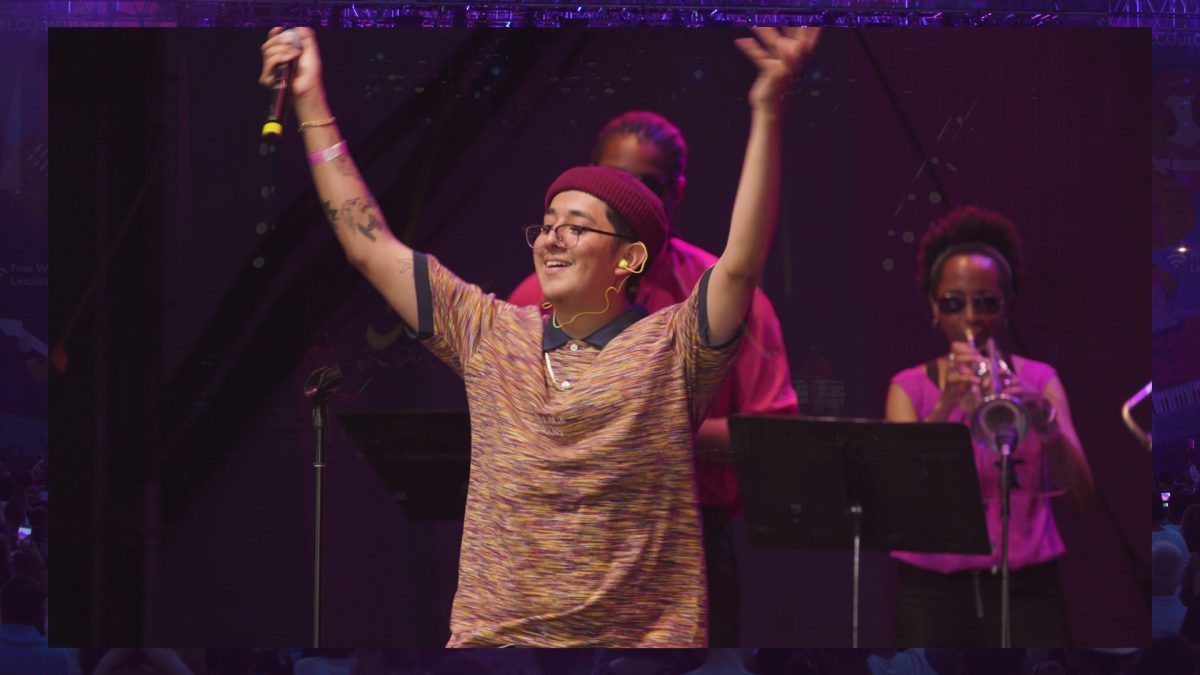 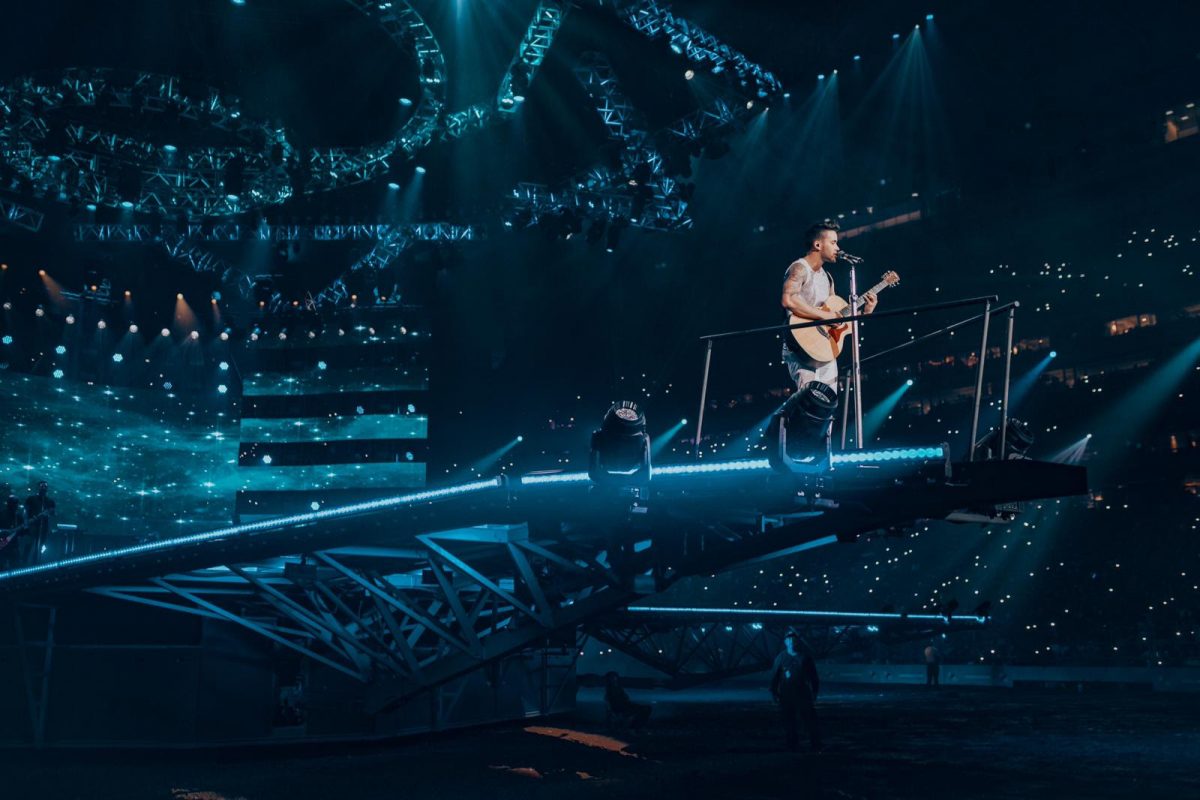 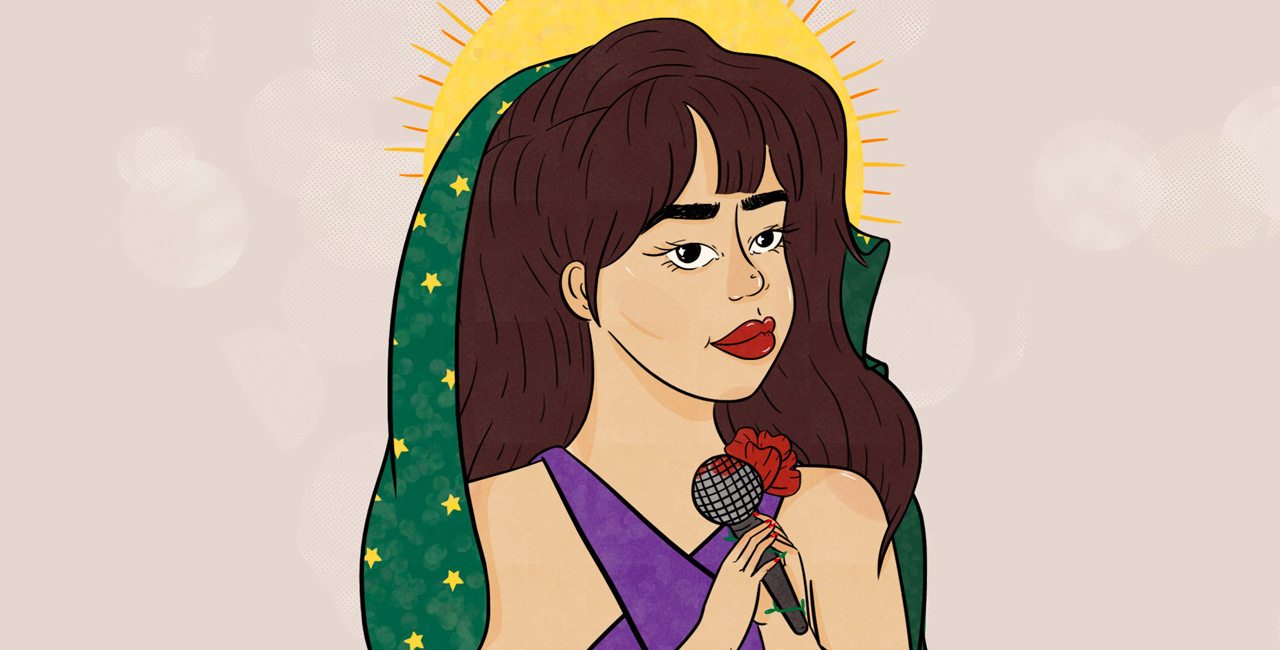 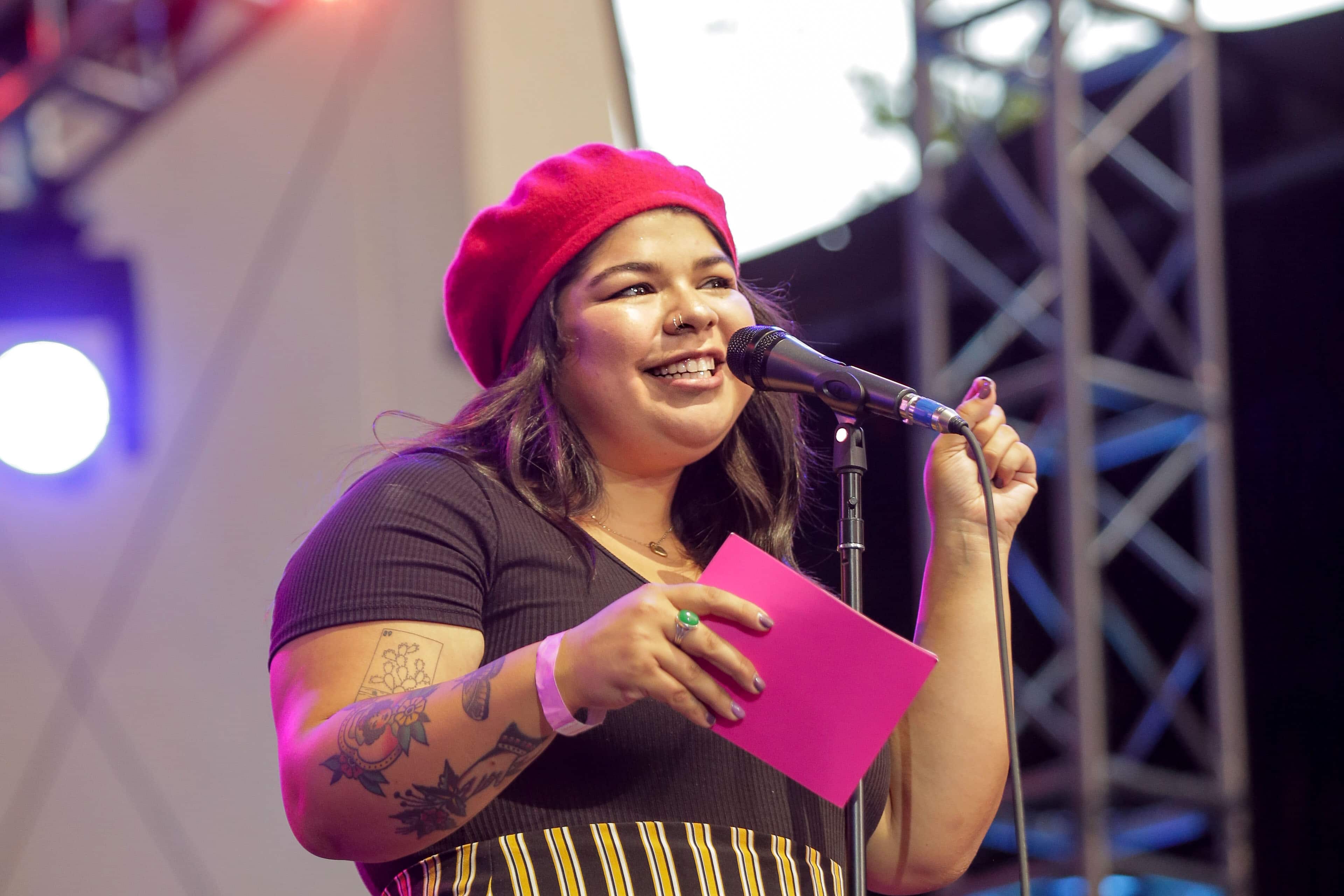 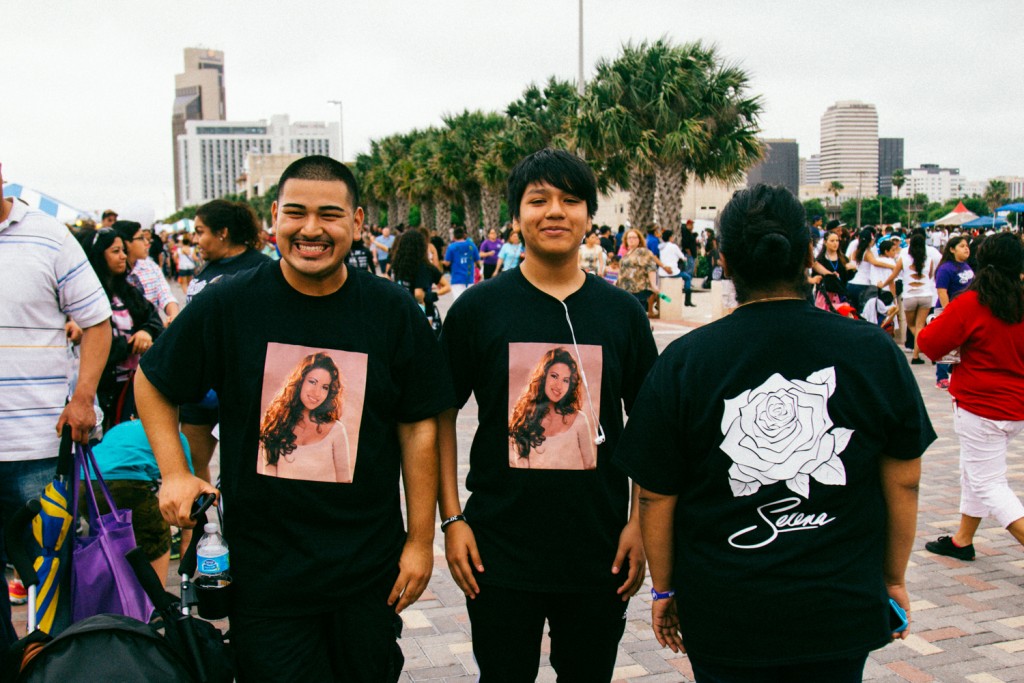 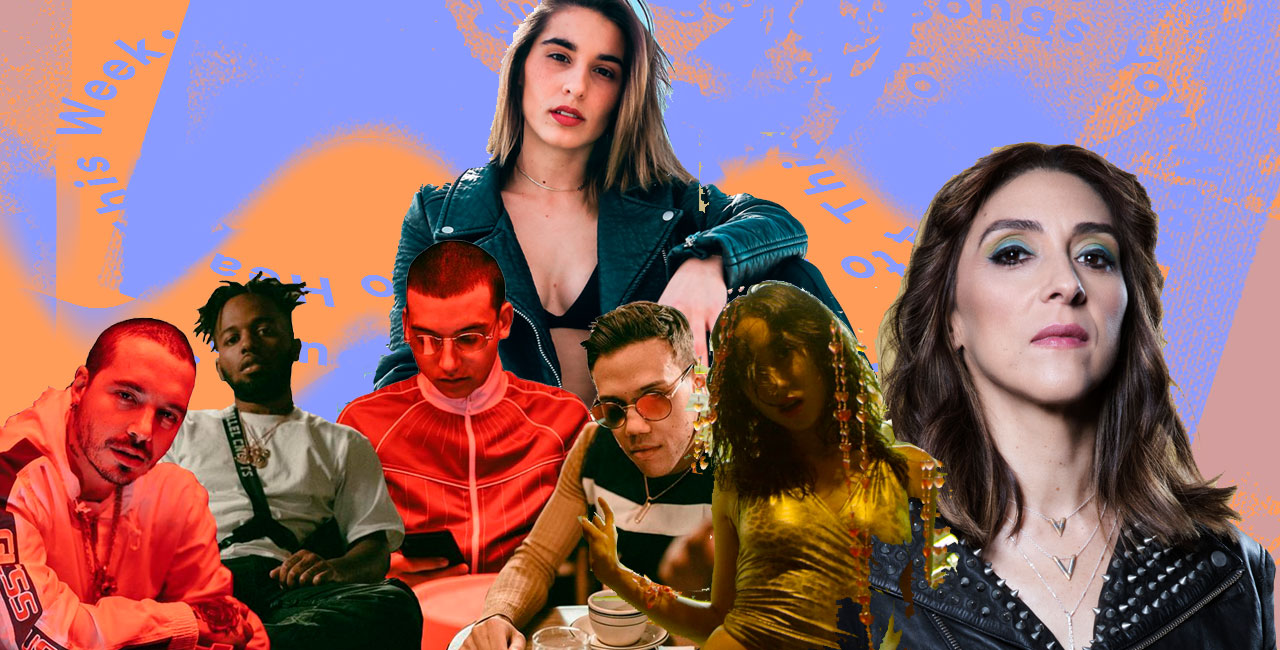