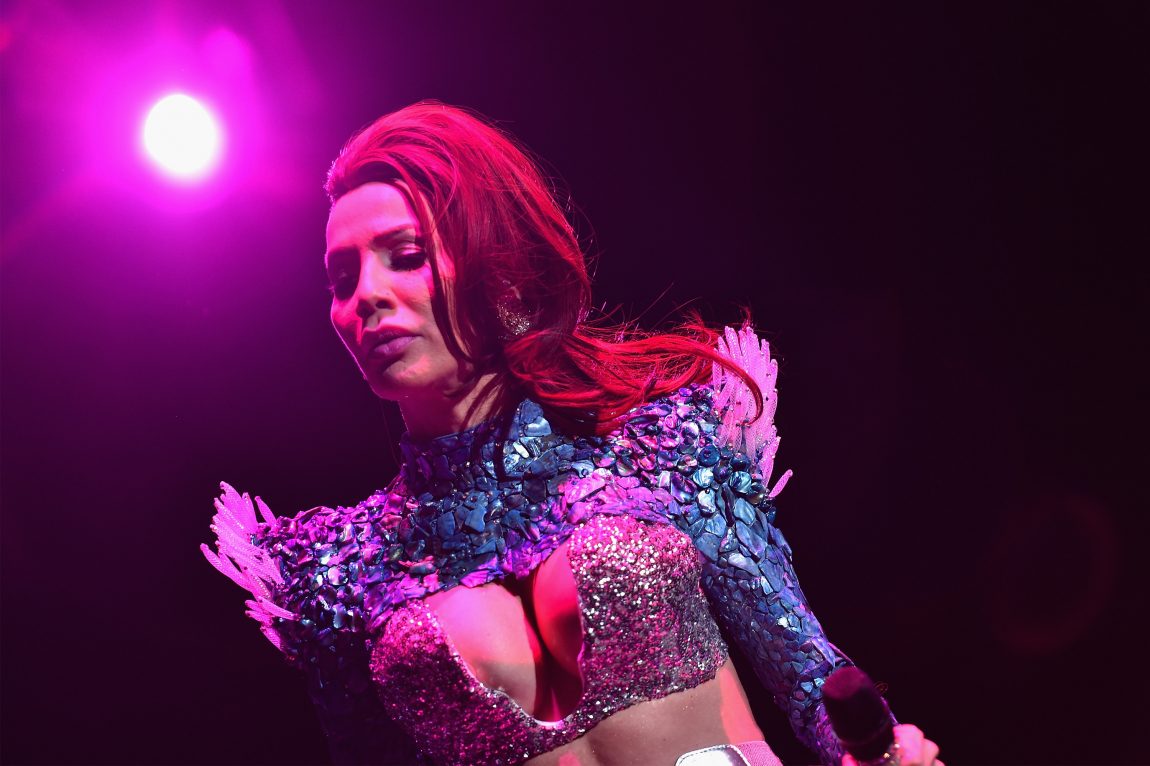 Who doth challenge Ivy Queen? It is a bet against the odds to oppose her, she who demolished the men-guarded gates of reggaetón to become the genre’s Queen, encouraging countless women artists to follow. She remains a powerful force, not only in music, but as a figure—a living legend.

Over the weekend, though, an Instagram commenter tried her. And La Caballota dedicated close to 10 minutes of stories in response.

The issue began when Ivy Queen posted a photo—very glam, in a blue themed look wearing jeweled stilettos, in her home bathroom, by the tub—captioned with lyrics from “Dime Si Me Recuerdas,” a bachata ballad from her 2007, Latin Grammy-nominated album, Sentimiento. She also included a self-proclaimed title: The QuaranQueen.

“La ardida,” as Ivy Queen calls her throughout the series of stories, commented something along the lines of, ”We’re in quarantine, we’re in a crisis, we’re in malos tiempos, and this is what we’re doing? Posting photos?”

The implication of vapid vanity placed upon La Potra by this user did not go unaddressed.

“My dear sister,” Ivy Queen began. “We’re all here with you, to be with you in your pain, because others post photos…giving looks, body, face.”

She assumed the user wanted her to post about the covid-19 crisis—“which I have before,” she notes. To satisfy that request, she extends an invitation to see her perform on May 5 during the online festival Altísimo Live, organized to raise funds for Farmworkers’ Pandemic Relief Fund. (For full lineup and other details: @altisimolive)

Would you like to win a virtual meet-n-greet with @ivyqueendiva? We got you!⠀ ⠀ Tomorrow during #AltisimoLive you can be part of the show while chatting it up with #IvyQueen! All you need to do is tell us in the comments below why we should pick you! That's it!⠀ ⠀ Contest is free to enter, but please make sure your Wi-Fi is on point. Winners will be revealed during tomorrow's broadcast. ¡Suerte!⠀ #CincoOnCinco⠀ —⠀ ¿Te gustaría ganar un encuentro virtual con @ivyqueendiva? ¡Esta es tu oportunidad!⠀ ⠀ ¡Durante la transmisión en vivo de #AltisimoLive mañana, puedes ser parte del programa mientras platicas con #IvyQueen! ¡Sólo necesita decirnos en los comentarios abajo por qué deberíamos elegirte! ¡Eso es todo! ⠀ ⠀ El concurso es gratuito, pero asegúrate de que tu Wi-Fi funcione bien. Los ganadores serán revelados durante la transmisión de mañana. ¡Suerte! ***Please note that final schedule is subject to last minute changes, artist availability, and technology during COVID

As if that weren’t enough of a clapback, Ivy Queen asks that her IG hater make a donation: “Take advantage and donate $5 to see if the hate you just threw in the comments [can become] food, or a mouthful of help, to those agricultural workers that we’ll be celebrating.”

And just when you think the sermon’s ended, another story appears. The hater in question has since deleted her comment, Ivy Queen says.

Some of Ivy Queen’s words have been translated from Spanish to English. 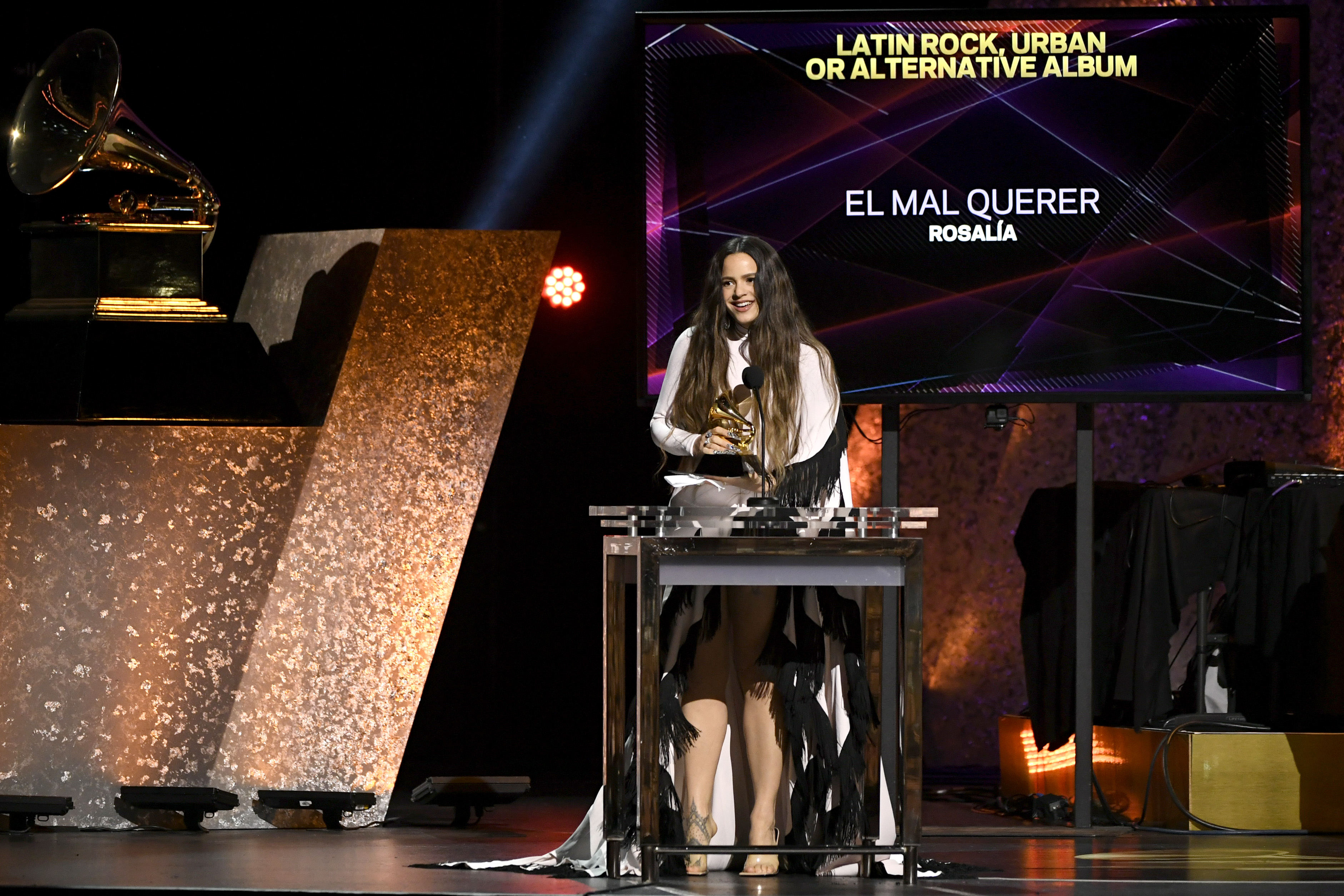 Your List of Latino, Latin American & Spanish Winners at 2020 Grammys 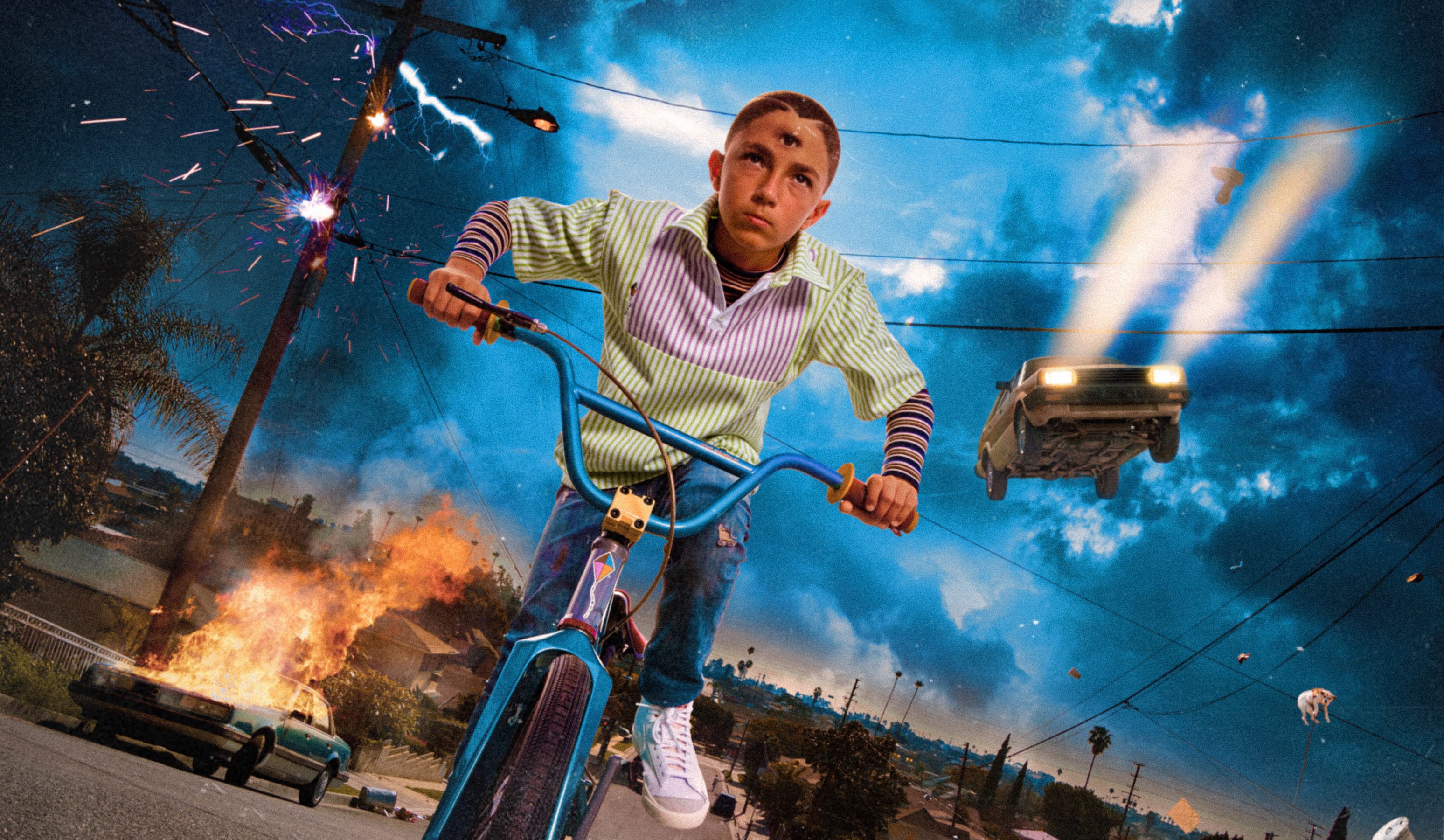 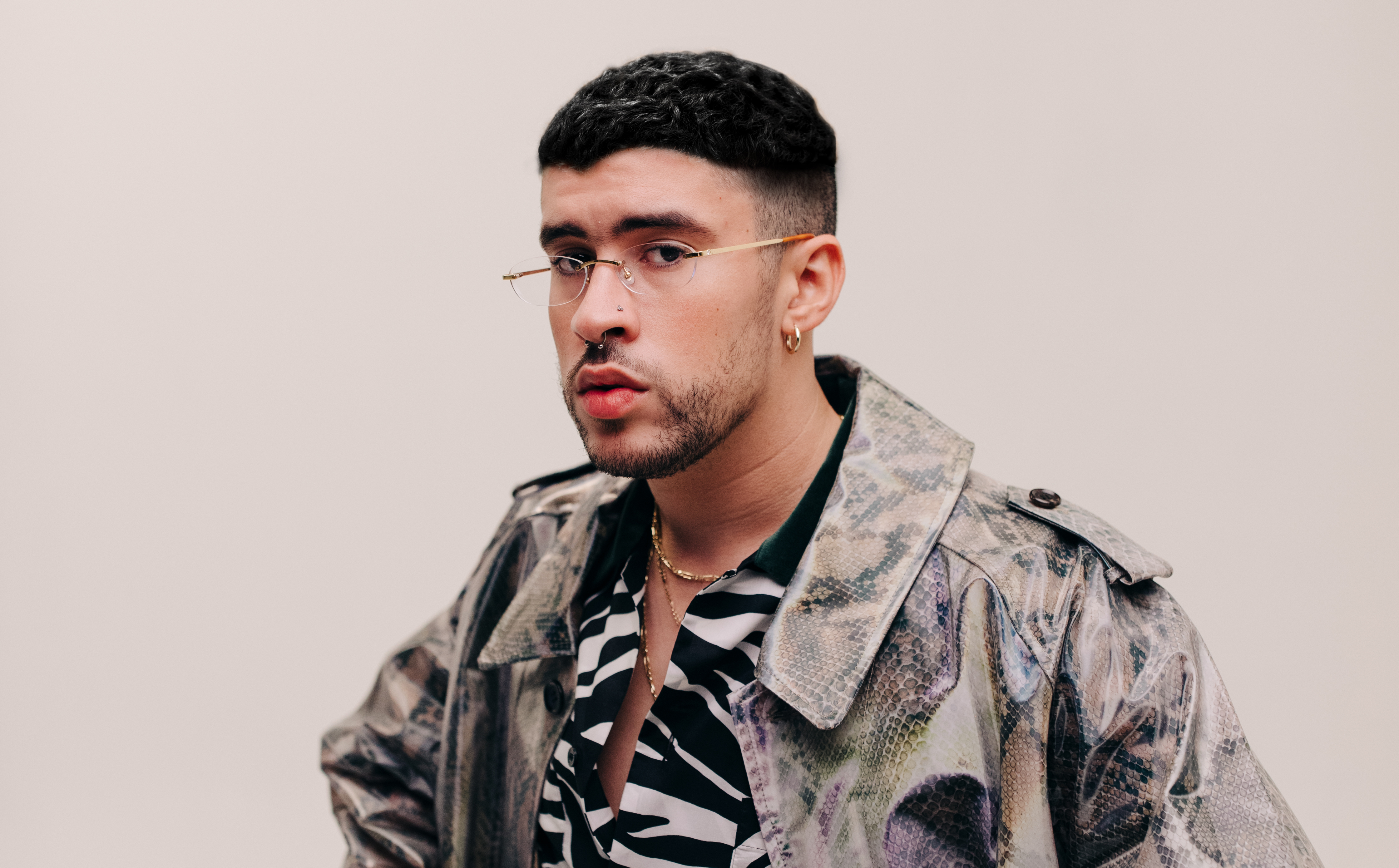 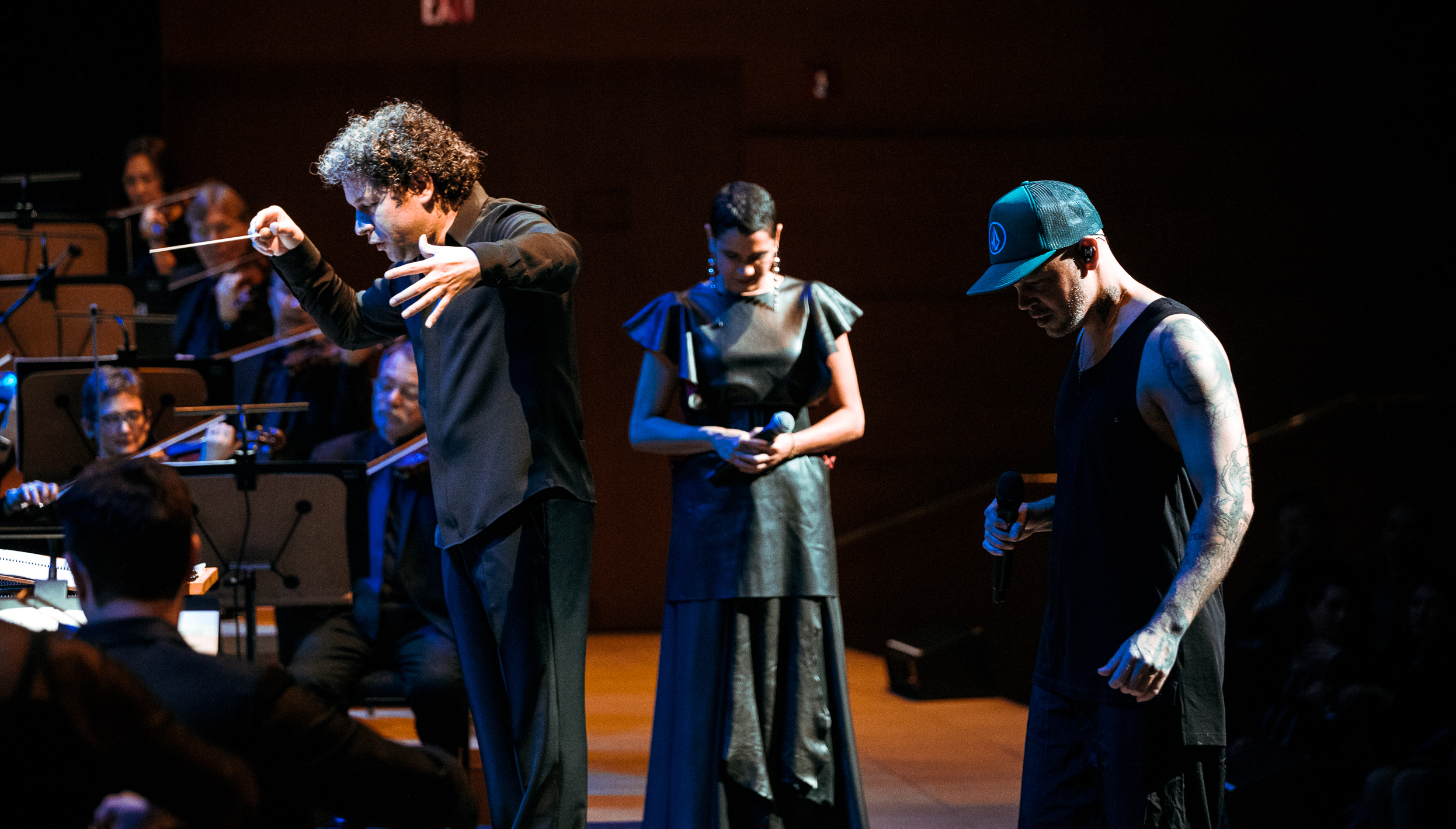 NOTAS: Eladio Carrión on Milkshakes, Lust & the Only Hangover Cure 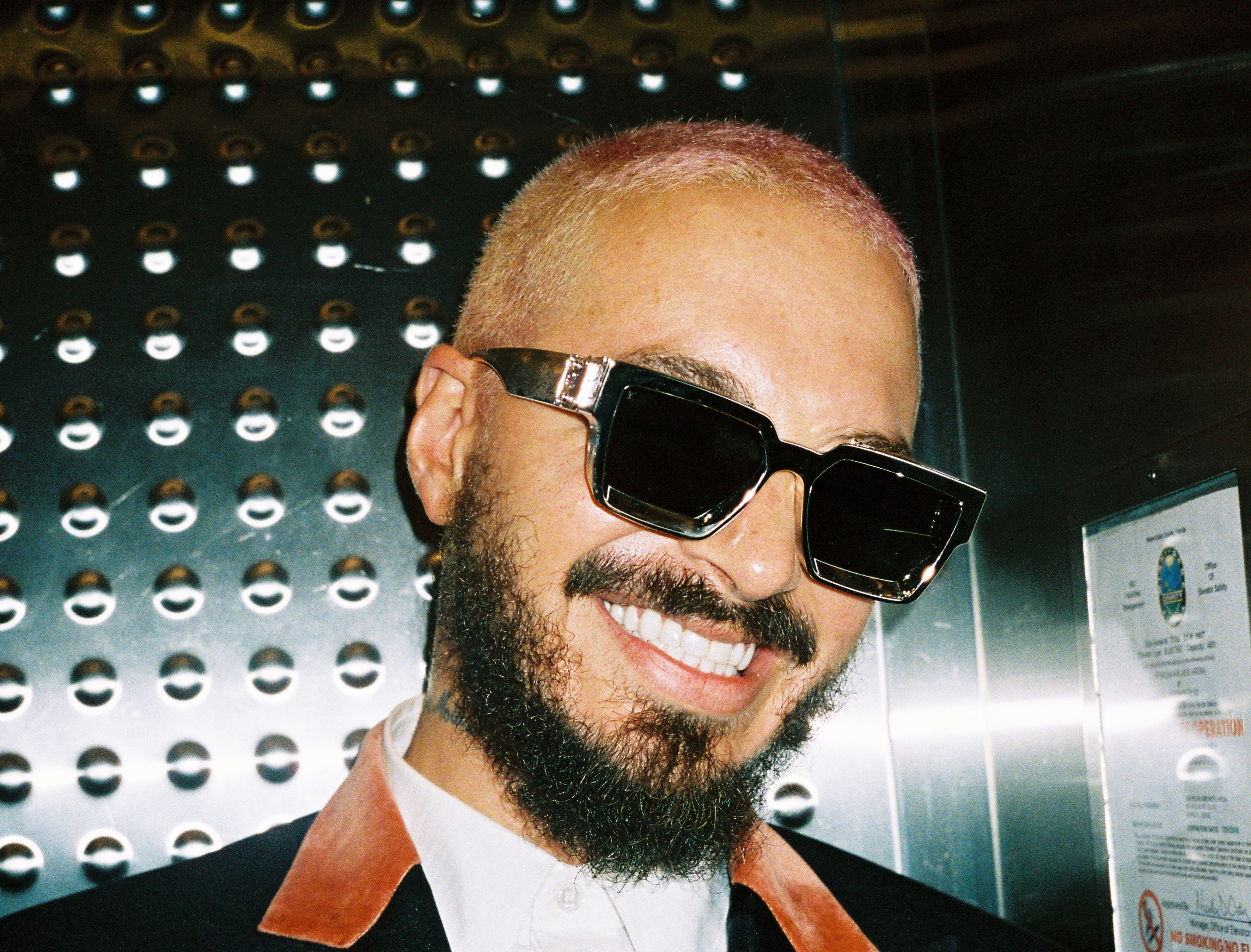