J Balvin Performs “Reggaeton” on ‘The Tonight Show,’ His Fourth Late Night Appearance of the Year 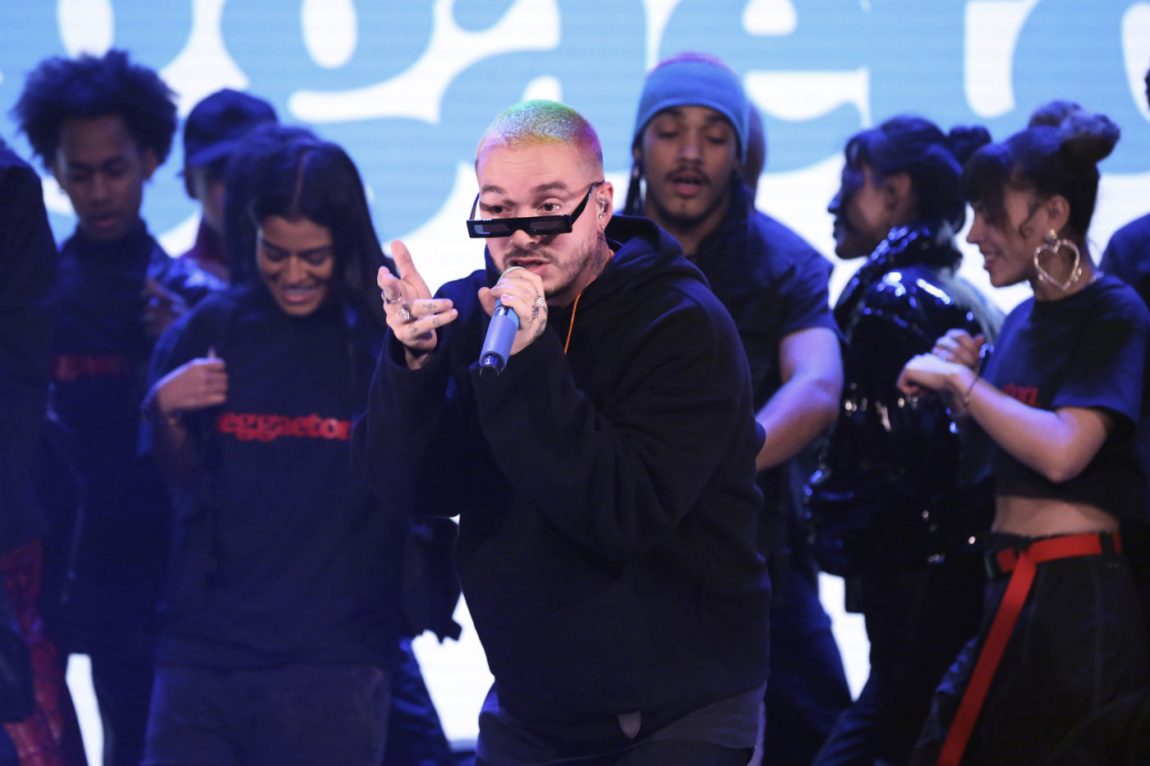 J Balvin is continuing his 2018 ascent with another late night performance. Just four months ago, he stopped by The Tonight Show to perform “X” with Nicky Jam, and earlier this year, Zion y Lennox joined him on Jimmy Kimmel Live! for a rendition of “No Es Justo” – an episode that also featured Cardi B and congresswoman Alexandria Ocasio-Cortez as guests. Then, in May, he joined Liam Payne on the Late Show with Stephen Colbert to perform “Familiar.”

On Tuesday, he appeared on The Tonight Show once again to perform “Reggaeton,” his latest single and ode to mid-2000s perreo. The performance kicked off with a sample of Barack Obama from a rally in October, when the former president hosted an event in support of Senate Jacky Rosen and other Nevada Democrats in Las Vegas. Balvin lifted Obama’s quote from the rally – “who doesn’t love J Balvin and reggaeton?” – to open the show.

The Colombian pop star was joined by dancers in his merch on stage. Watch his fourth late night performance of the year below:

Update, 12/12/18, 11:10 a.m.: A previous version of this piece stated that the “Reggaeton” performance was J Balvin’s third late-night appearance of the year. Balvin performed on the Late Show With Stephen Colbert in May, making this the Colombian pop star’s fourth late night performance of 2018. 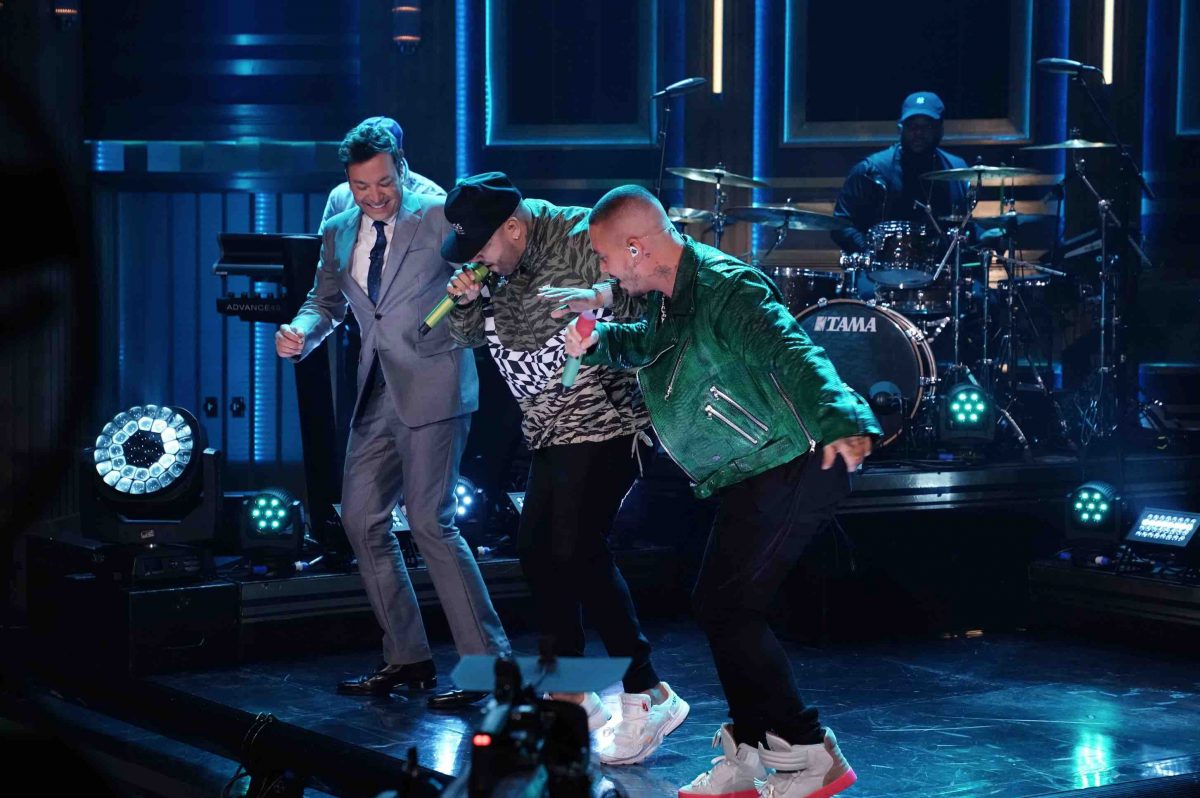 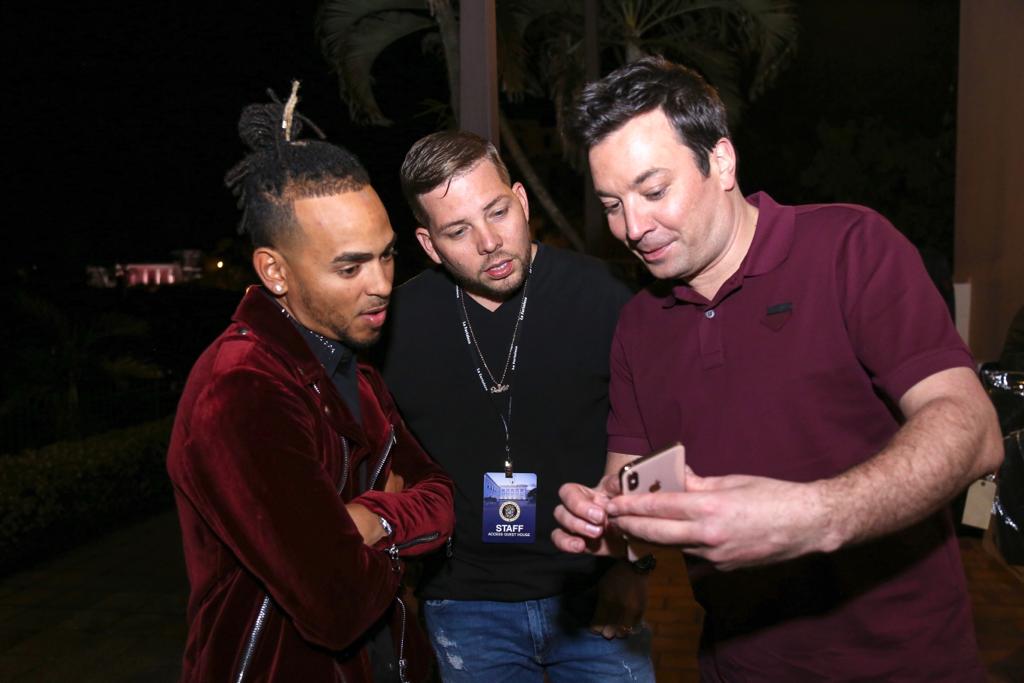 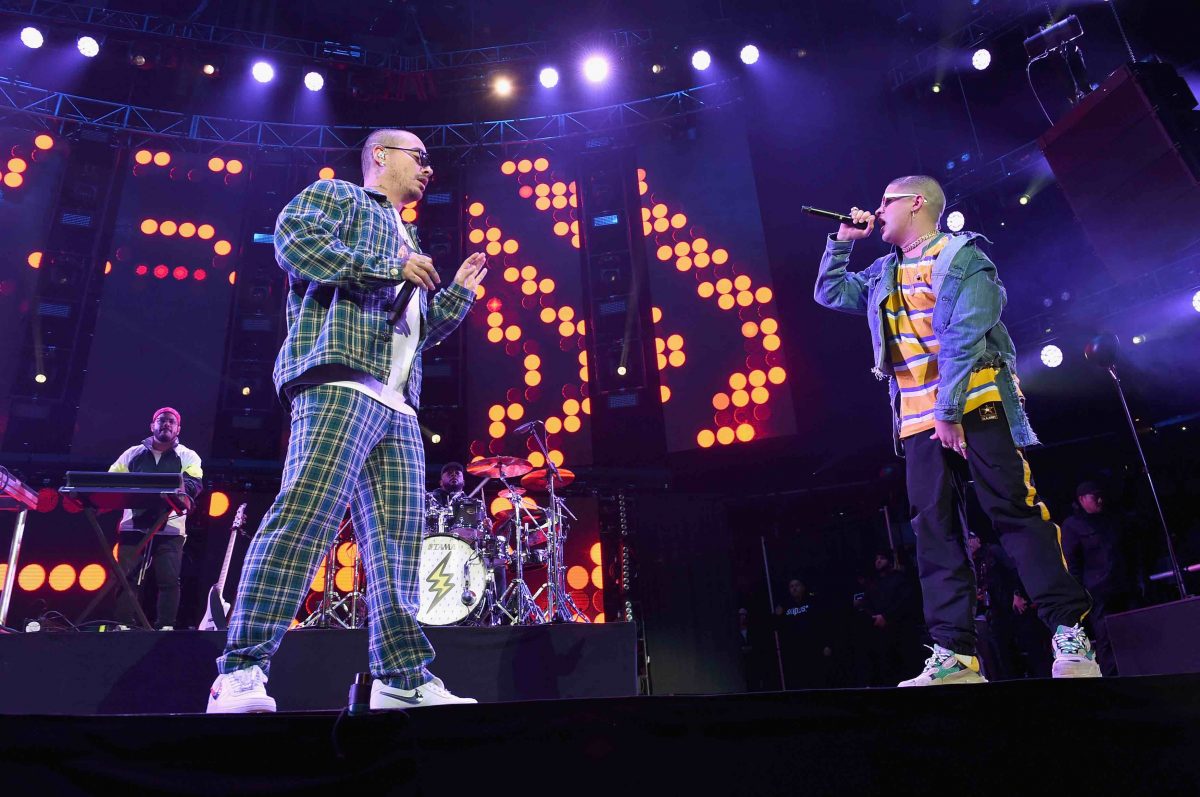 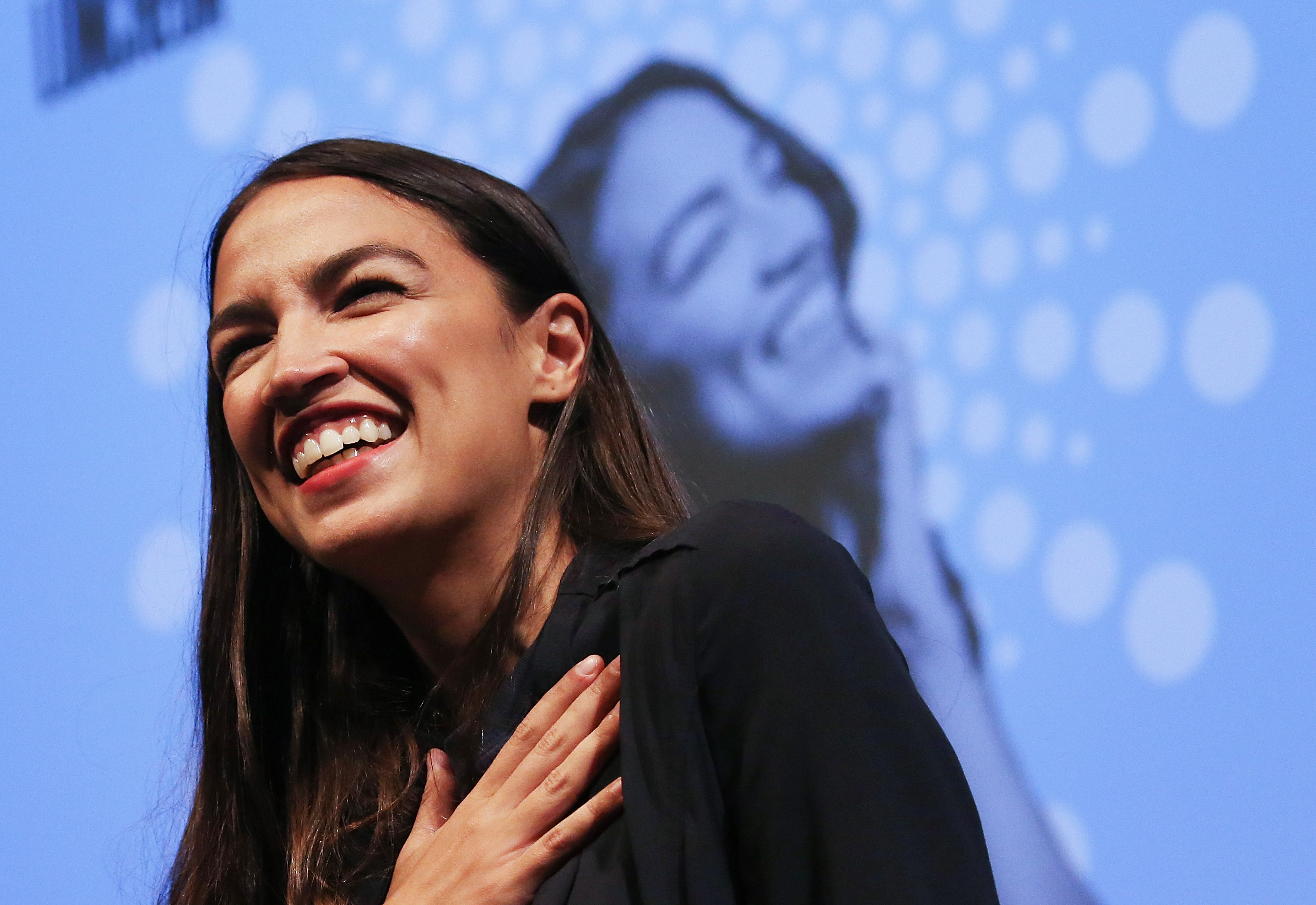 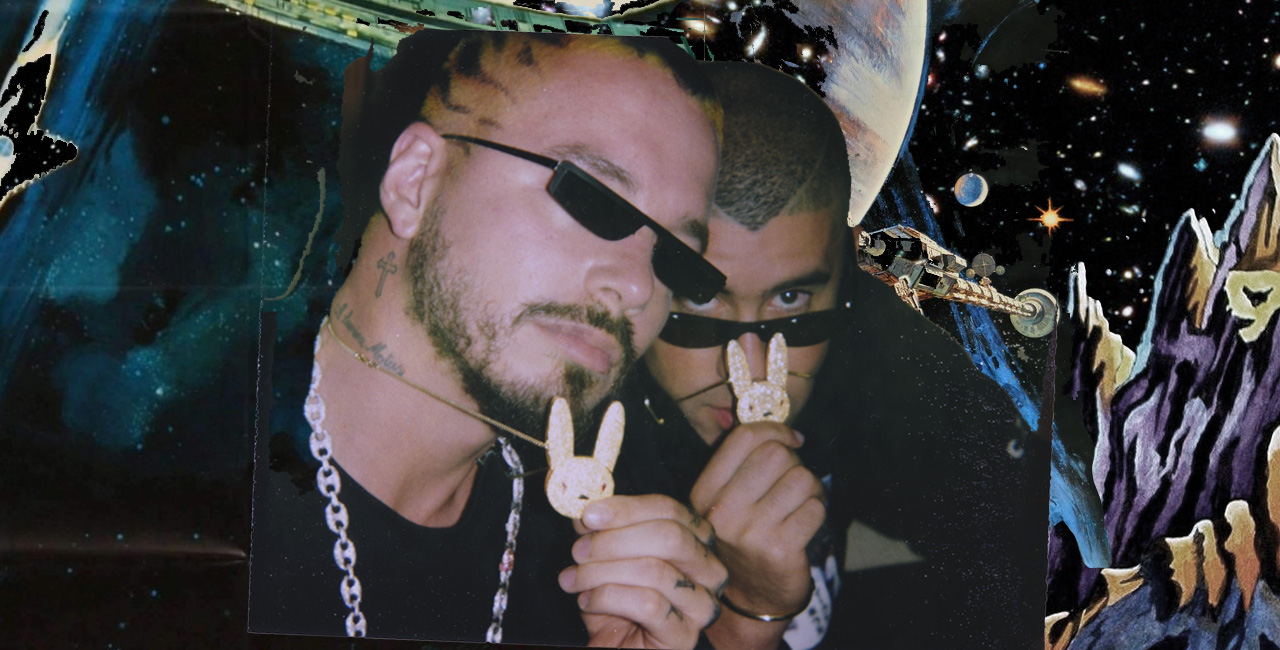 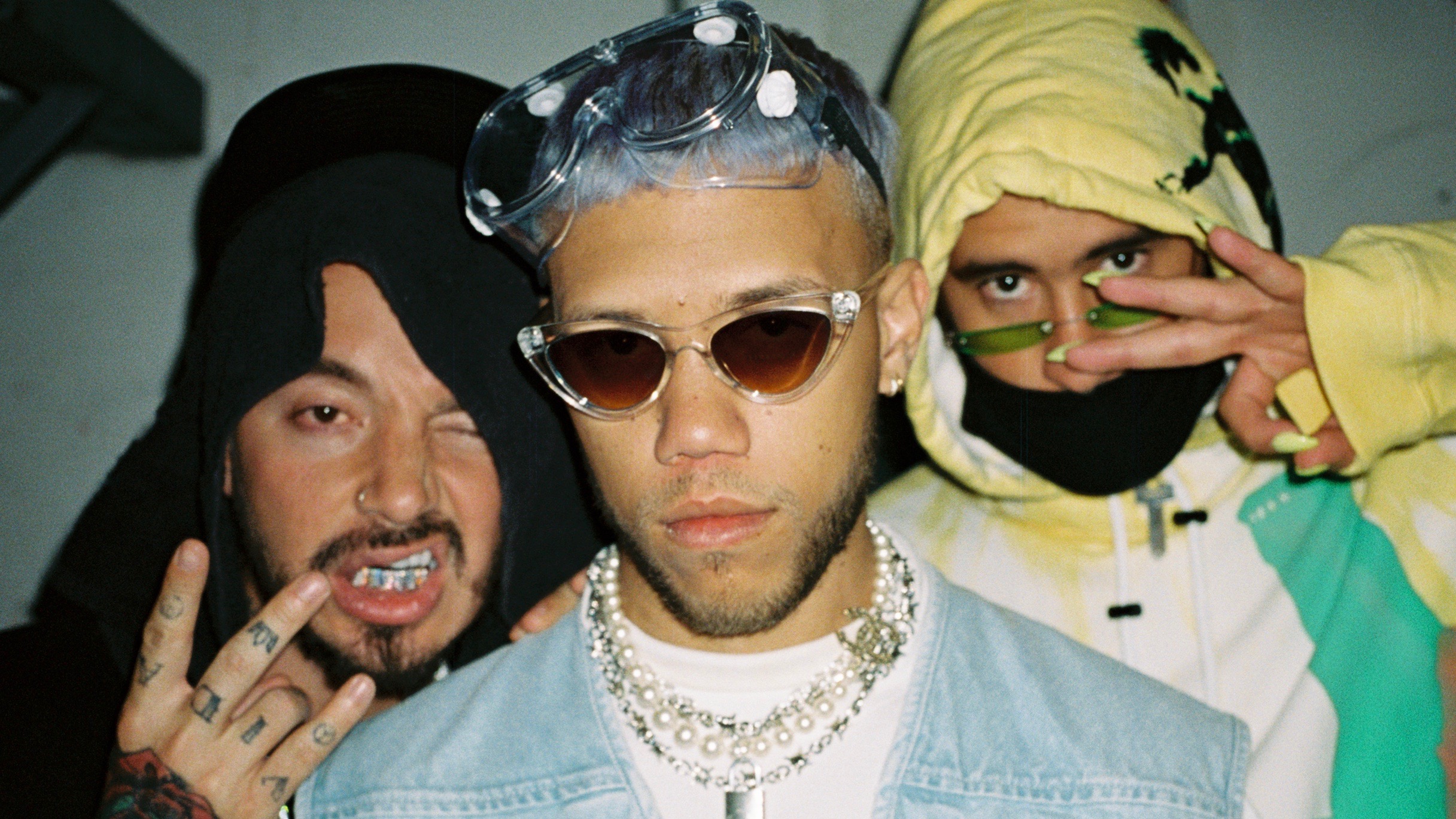 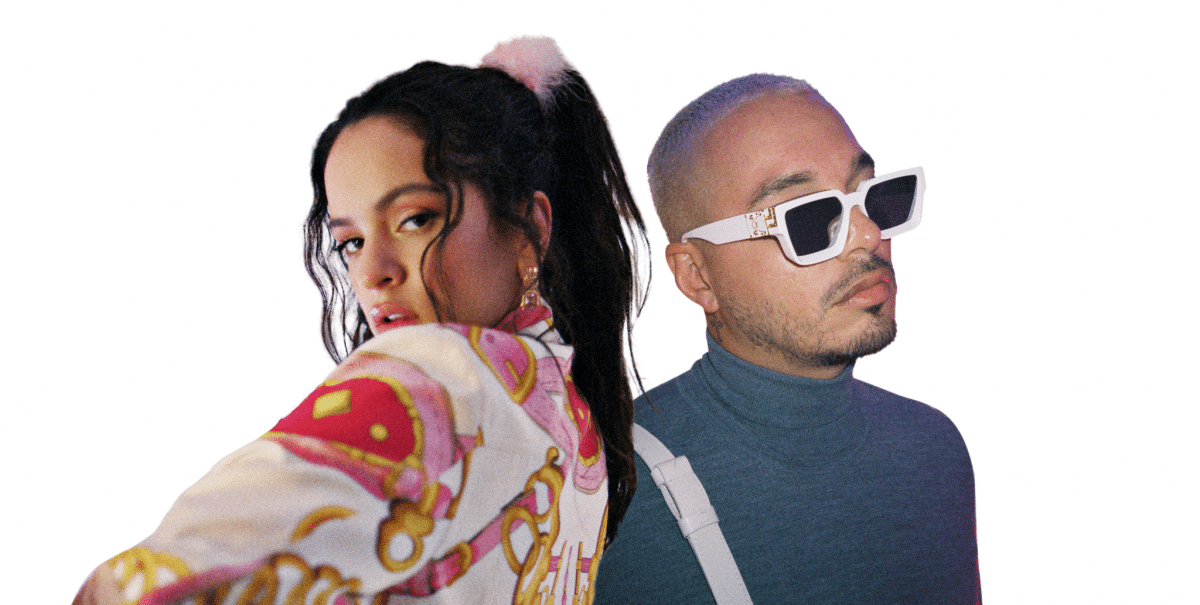