Looking to bring some light to the pueblo of Cateura in Paraguay, Favio Chávez had the brilliant idea to create “The Recycled Orchestra.” The musical group is comprised of children whose poor parents rummage through landfill as paid recyclers. The children play beautiful music on instruments made from garbage found in the landfill that their town is essentially built on.

Their story, one of hope and of the triumph of the human spirit, is being filmed for the documentary “Landfill Harmonic.” The documentary aims to bring awareness to Cateura and the other towns in the immediate area who all face the dangers of living so close to pollution, and whose children have even started working the landfill, neglecting their health, safety and educations.

Take a look at the trailer for the upcoming documentary that will surely tug at your recycled heart strings. 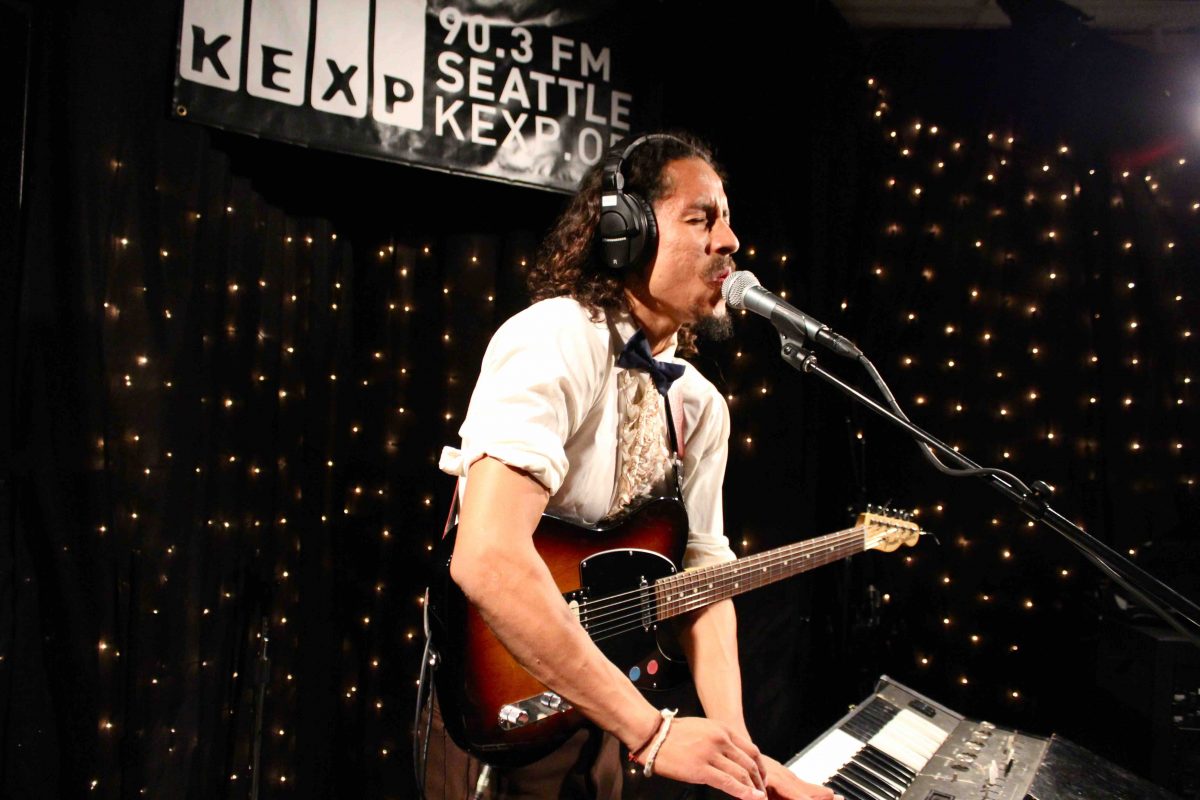