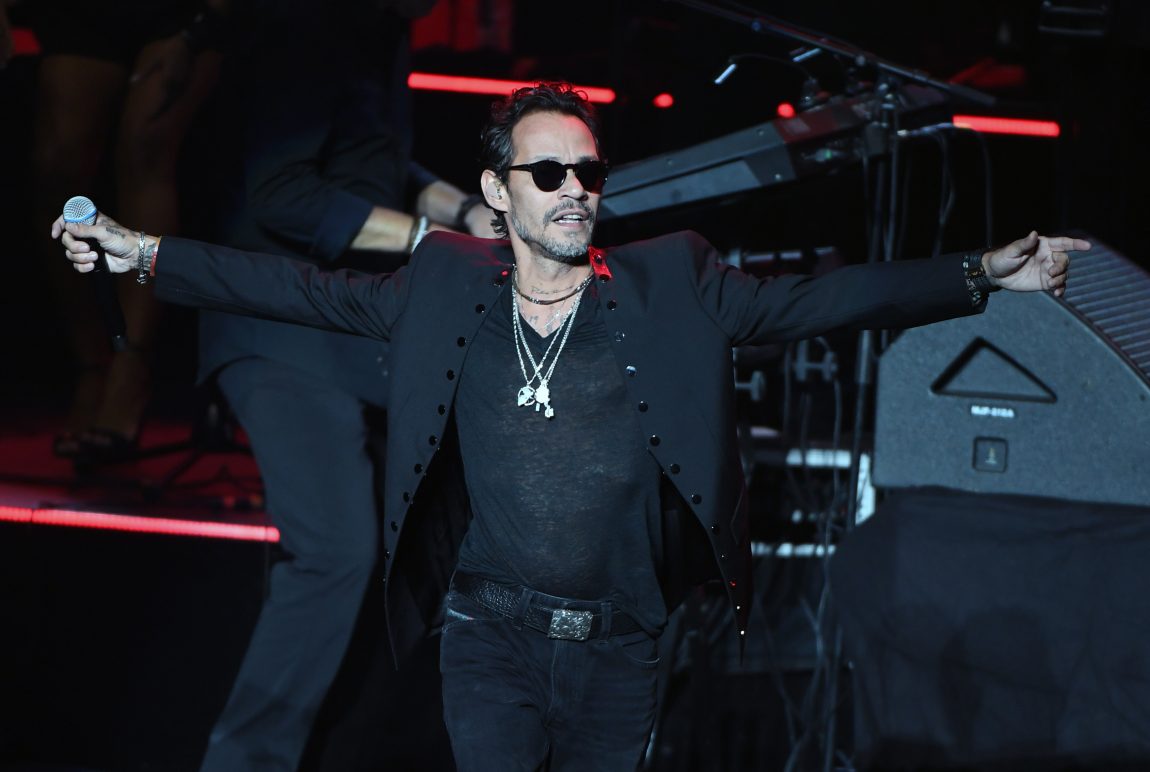 +
Singer Marc Anthony performs during the kickoff of his Opus tour at The Zappos Theater at Planet Hollywood Resort & Casino on September 15, 2019 in Las Vegas, Nevada. Photo by Ethan Miller/Getty Images

One legend honored another late last night. After news broke that Kobe Bryant, 41, died in a tragic helicopter accident on January 26, many around the world poured in with tributes to the basketball All-Star, and that includes salsero Marc Anthony. The 51-year-old boricua singer was scheduled to perform a concert in Boston, Massachusetts on the night of Bryant’s death. He went ahead as planned but not without taking the on-stage opportunity to deliver a silent memorial for No. 24.

Marc Anthony stopped his concert midway through, launching an image of the former Lakers star in his uniform. The projection read, “In loving memory,” of “Kobe Bryant, 1978-2020.” The Lakers’ team colors lit up the stage as something else began to rise up from beneath the platform: a No. 24 Lakers’ jersey, a.k.a. Bryant’s. Crowds began an impassioned chant at the sight of it, with echoes of “Kobe, Kobe, Kobe,” ringing out through the arena.

The salsa legend also took to Instagram earlier that day when the news first broke. Los Angeles Country Sheriffs confirmed at the time that Bryant, along with his 13-year-old daughter, Gianna Maria-Onore Bryant, were instantly killed in a tragic helicopter crash that resulted in nine total fatalities.

In response, Anthony posted a photo of himself and the late basketball player. In his caption, he wrote: “When you shake hands with an ANGEL. Rest in peace my beautiful brother. May love and people surround the families of all involved. Sooo sad.”

When you shake hands with an ANGEL. Rest in peace my beautiful brother. May love and peace surround the families of all involved. Sooo sad. @kobebryant #24

Anthony’s reference to “the families of all involved” includes Bryant’s wife, Vanessa Bryant, and their three other daughters — Natalia Diamante, 17, Bianka Bella, 3, and Capri Kobe, who is only 7 months old. As for those others included among the deceased — like Sarah and Payton Chester, basketball coach Christina Mauser, and baseball coach John Altobelli, his wife Keri, and teenage daughter Alyssa — their memory has warranted quieter, yet equally significant reactions of grief. 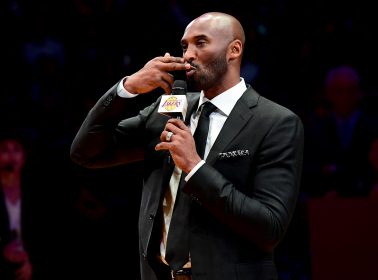 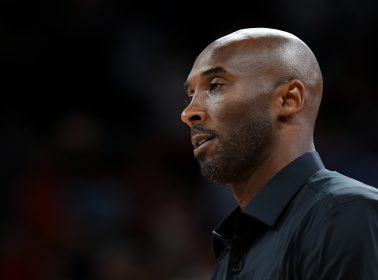 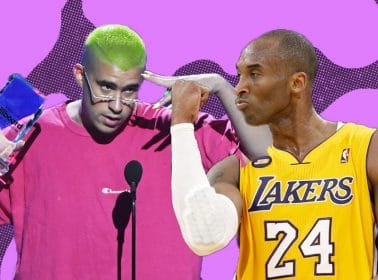 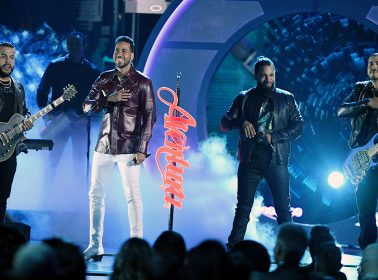 Aventura Kicked Off Their 'Inmortal' Tour by Honoring Kobe Bryant 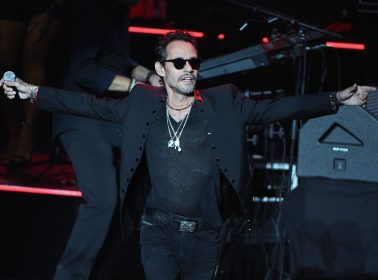 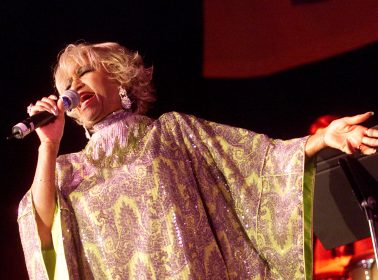 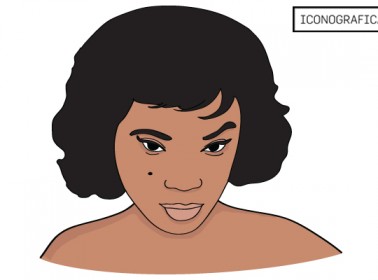 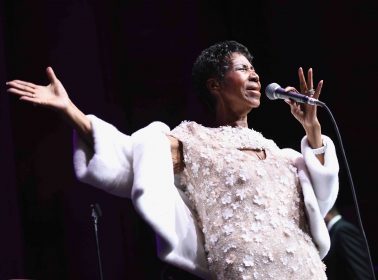