Latin fans of narrative, story-based, radio programs such as This American Life, Radiolab, and Snap Judgement will be excited to learn that there is currently a project in the works titled Radio Ambulante whose goal is to showcase compelling human stories from around Latin America and the USA.

The brainchild of novelist Daniel Alarcon along with talented producers such as Carolina Guerrero, Annie Correal, Martina Castro, and Mandalit del Barco, Radio Ambulante was inspired by the desire to capture the unique human experience of Spanish speakers told in their own language with original accents, slang, and style to create an authentic voice in which listeners can connect with their roots and with other immigrant communities.

Taking their name from the ambulante – the ubiquitous street vendors found throughout Latin American cities – the project has already begun working with contributors on the streets of more than a dozen cities throughout Latin America and the U.S. To date, they have completed a number of touching stories including: an emotional story about the fall of the legendary Argentine soccer team, River Plate (one of the most famous in Latin America) who were relegated to the Second Division last year; a story about migrating from Europe back to South America; and a story about one boy’s trials with his name and identity.

You can listen to audio samples of their upcoming work here, and their first podcast will be available April 15.

Want more of these? They are also running a Kickstarter campaign and need your support! Their goal is to reach $40,000 by March 25th and last time we checked they were just about $2,000 shy from reaching this critical target that will both help Radio Ambulante launch their first three episodes as well as secure long-term funding.

Nothing like this currently exists for Spanish-language listeners, so as it (we hope) develops, it’ll be an invaluable archive of individual stories from underrepresented Latin American cultures and Spanish speaking communities in the US.

Watch the video, make a donation, receive cool prizes for your help (everything from a CD featuring the first three episodes to signed first edition copies of the award-winning books “Lost City Radio” and “War by Candlelight”), and share this with as many friends as you can to help Radio Ambulante become a reality! 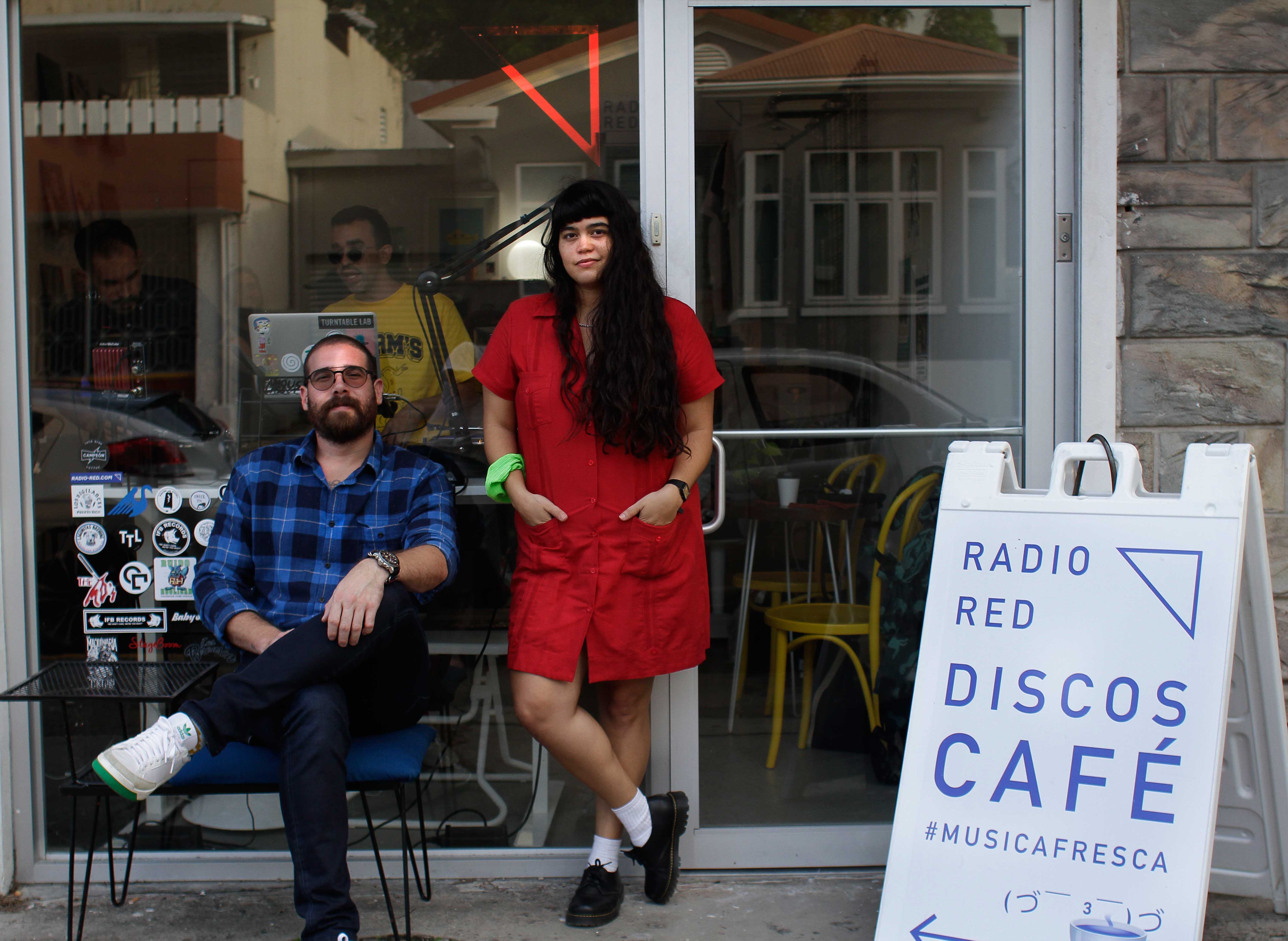 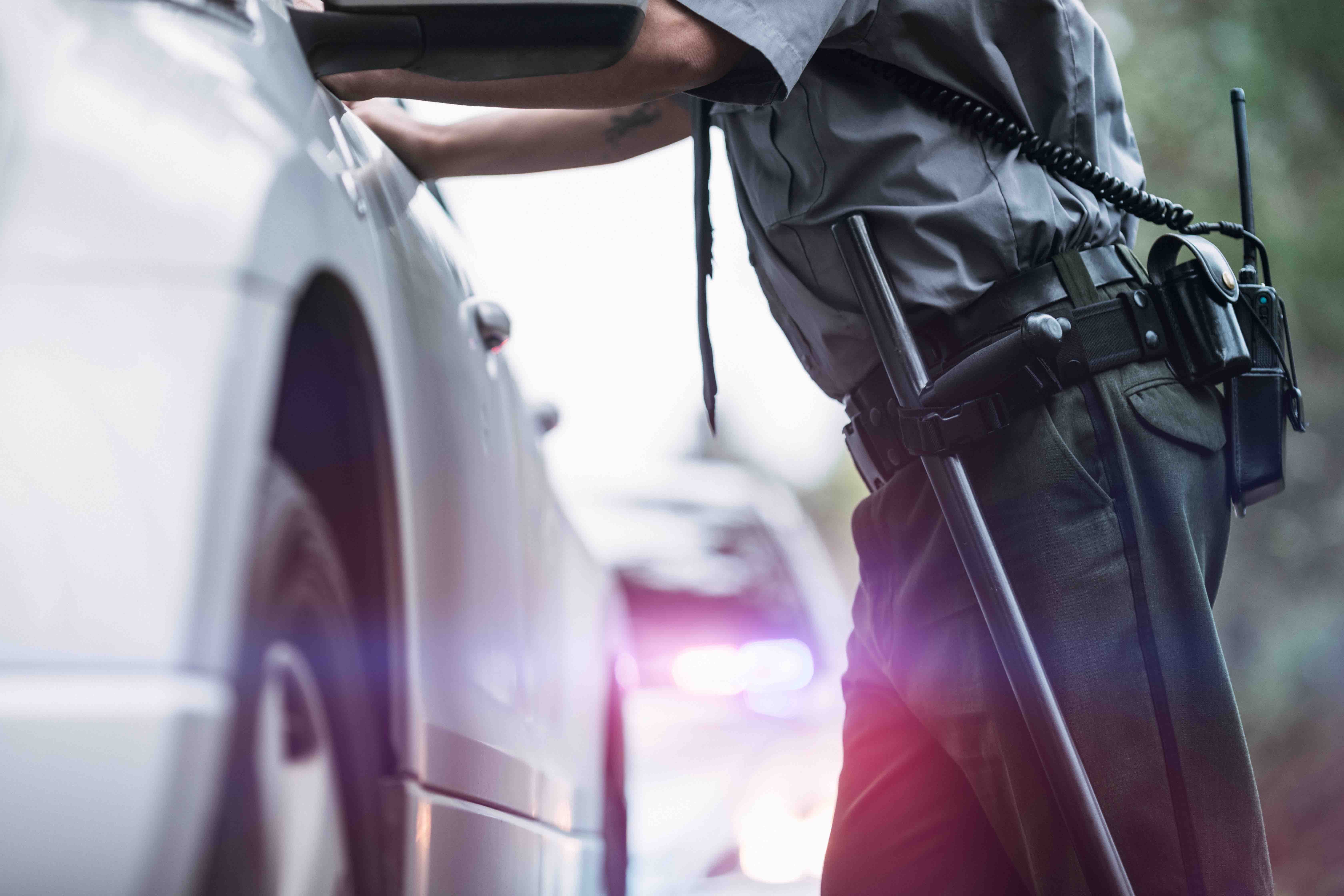