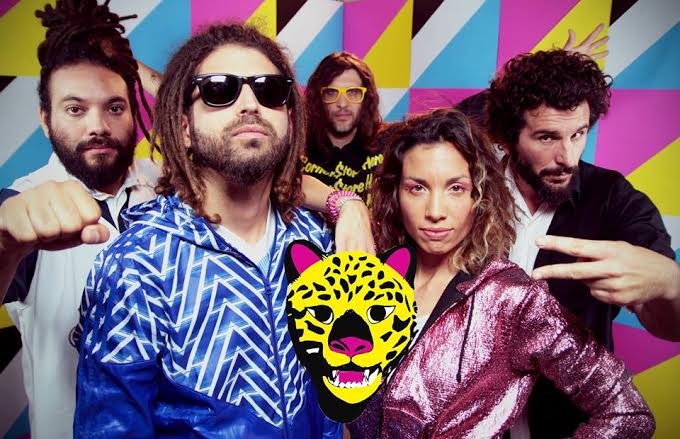 El Chávez has always been one of my favorite ñu-cumbia artists to ever come out of Argentina. One that, however, is not so well known internationally for reasons that I don’t fully understand. But that’s about to change. It was just announced that he’ll be performing in D.F. at Vive Latino 2014.

Brooklyn Güiros is the title of his new release and, no, I don’t think he relocated to New York. He’s still repping the wild wild west of Buenos Aires’ outskirts, the way he’s been doing it since his official debut, Morón City Groove.

The first single off this new album is “El Subidón” and it has all the basic ingredients of a classic El Chávez production, including his trademark synths and irresistible groove, plus the vocals of our friends Fauna and the Afro-Argentine reggae/punk veteran Fidel Nadal making a short cameo at the end. 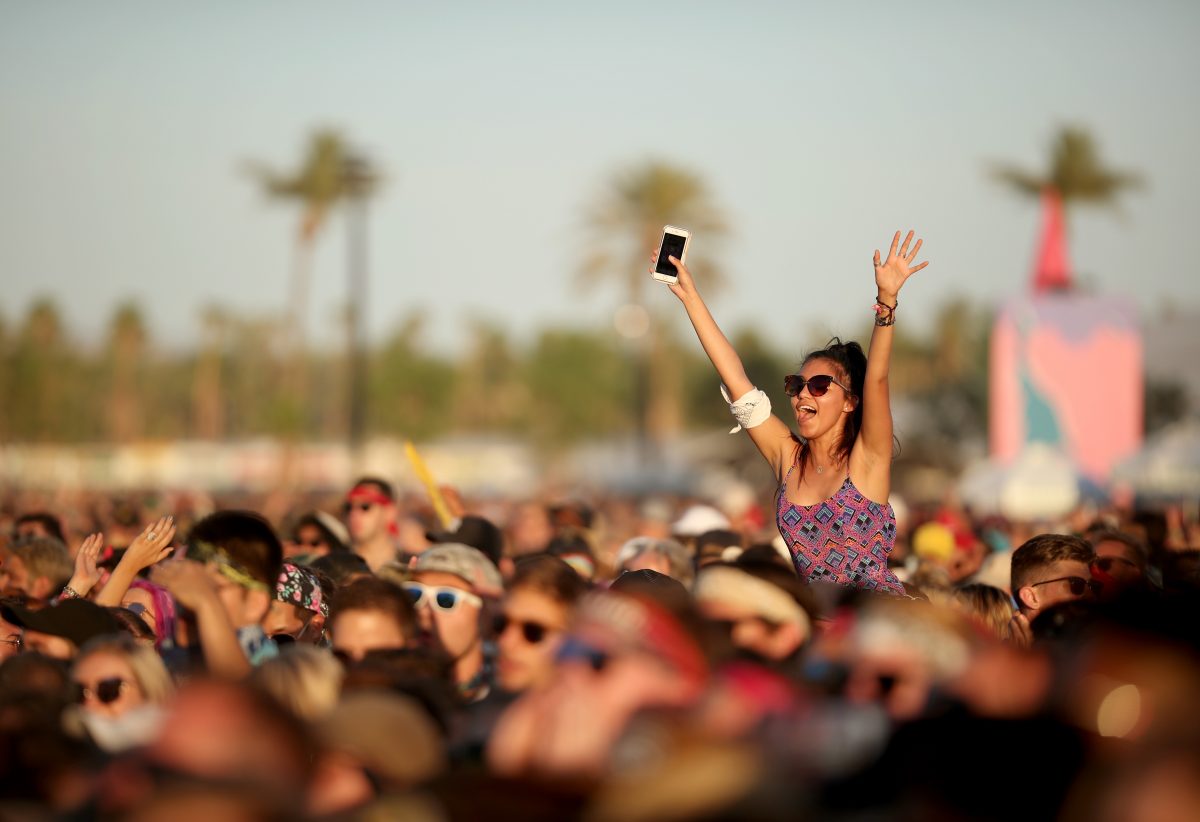 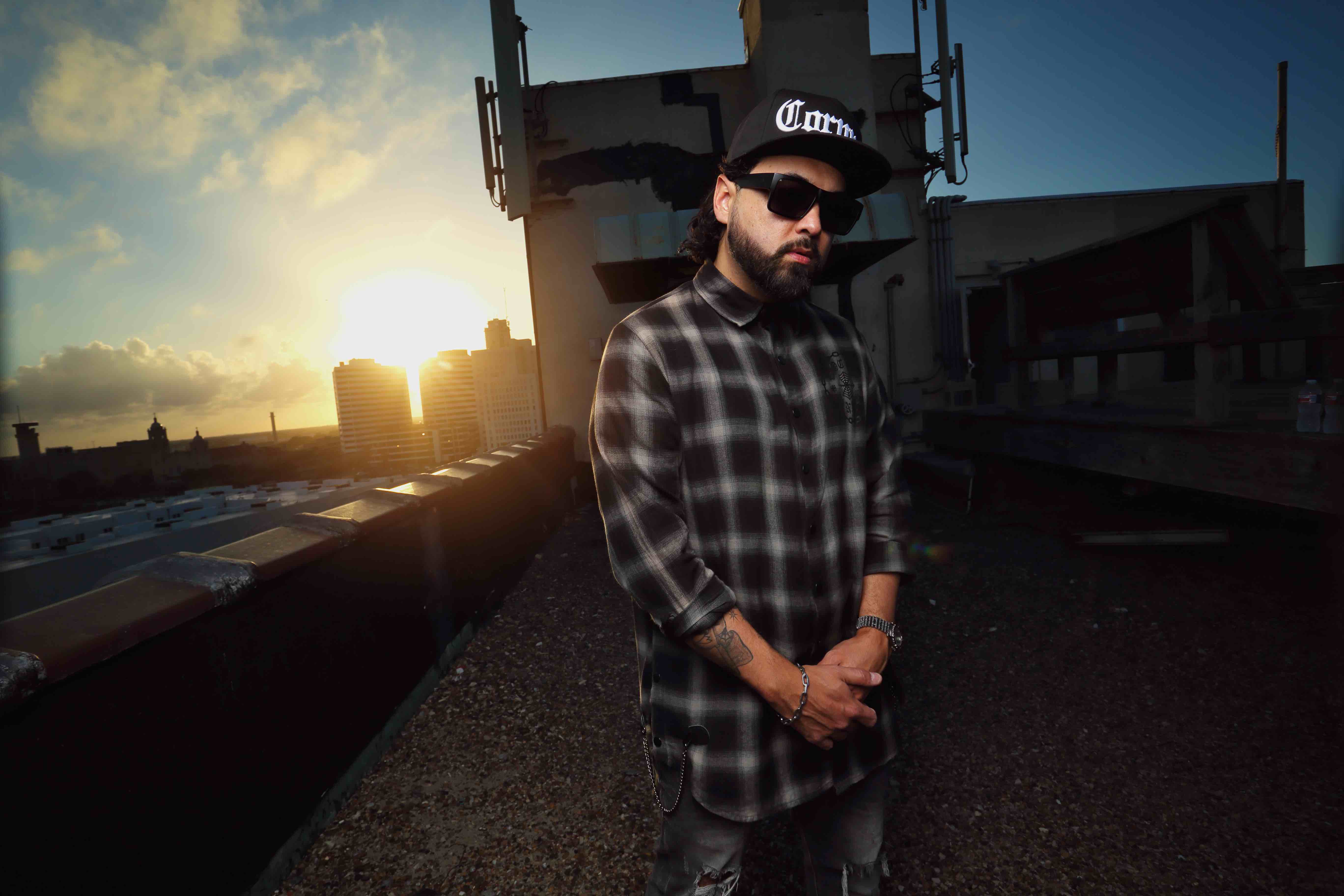 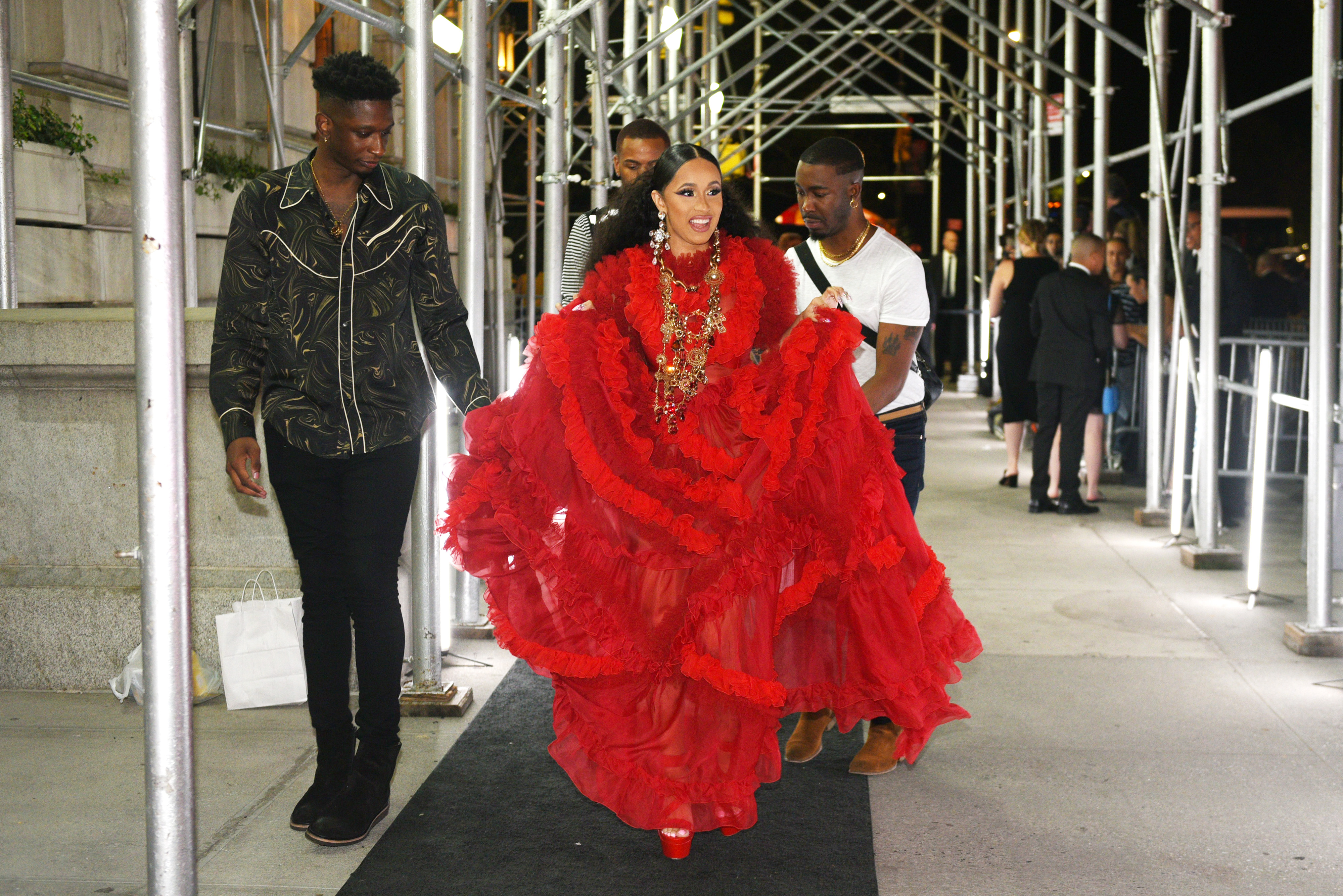 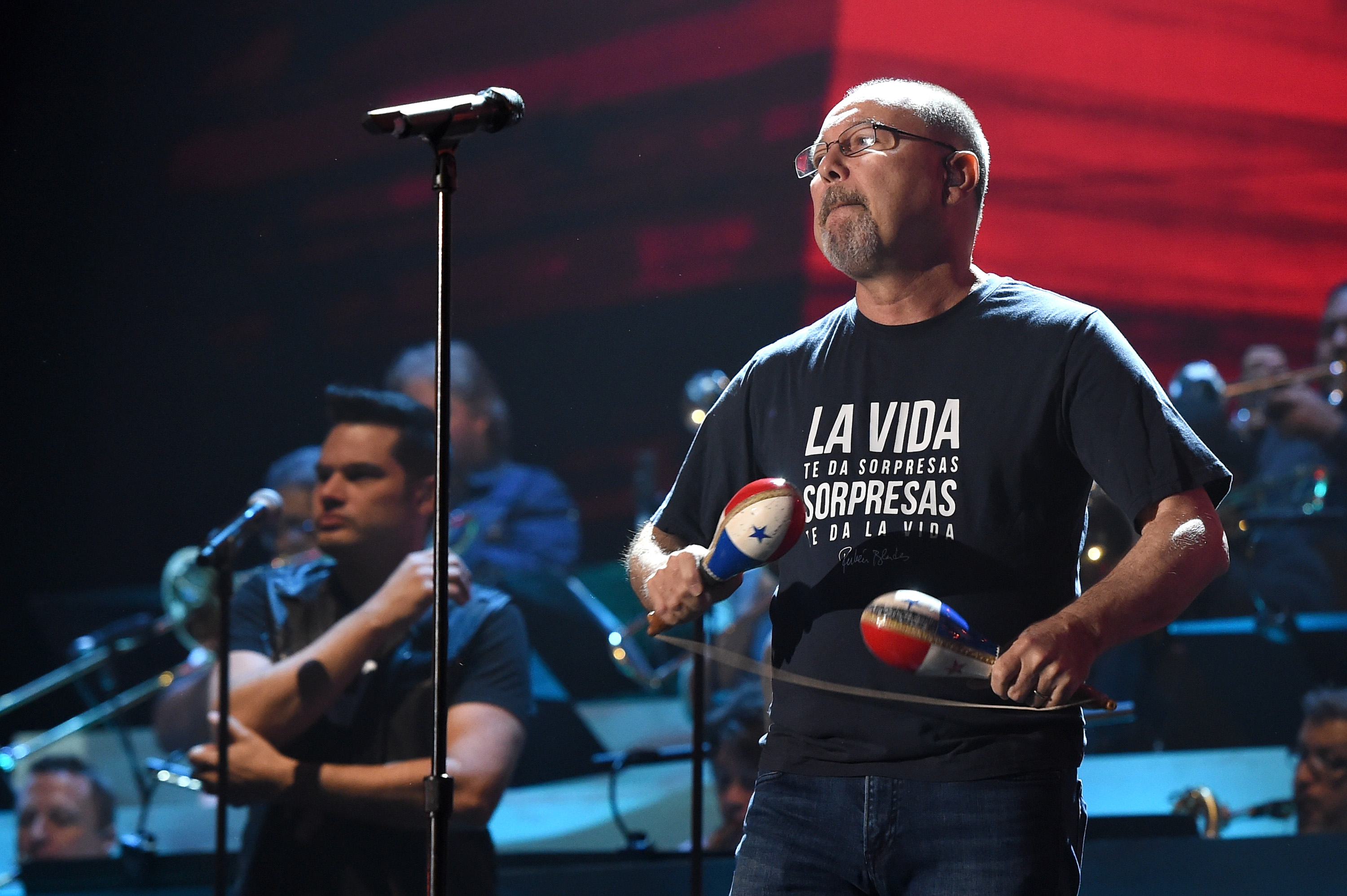 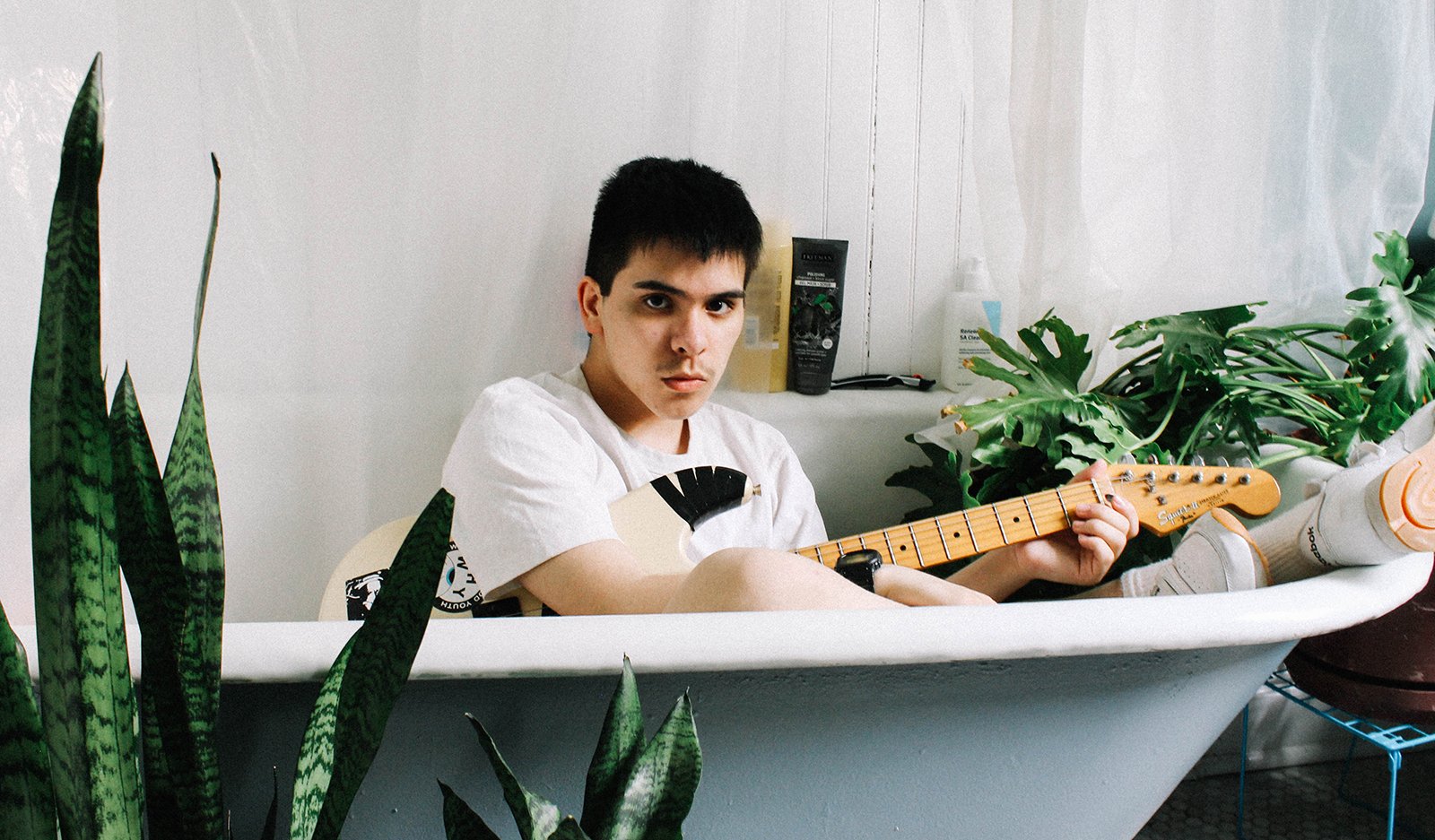 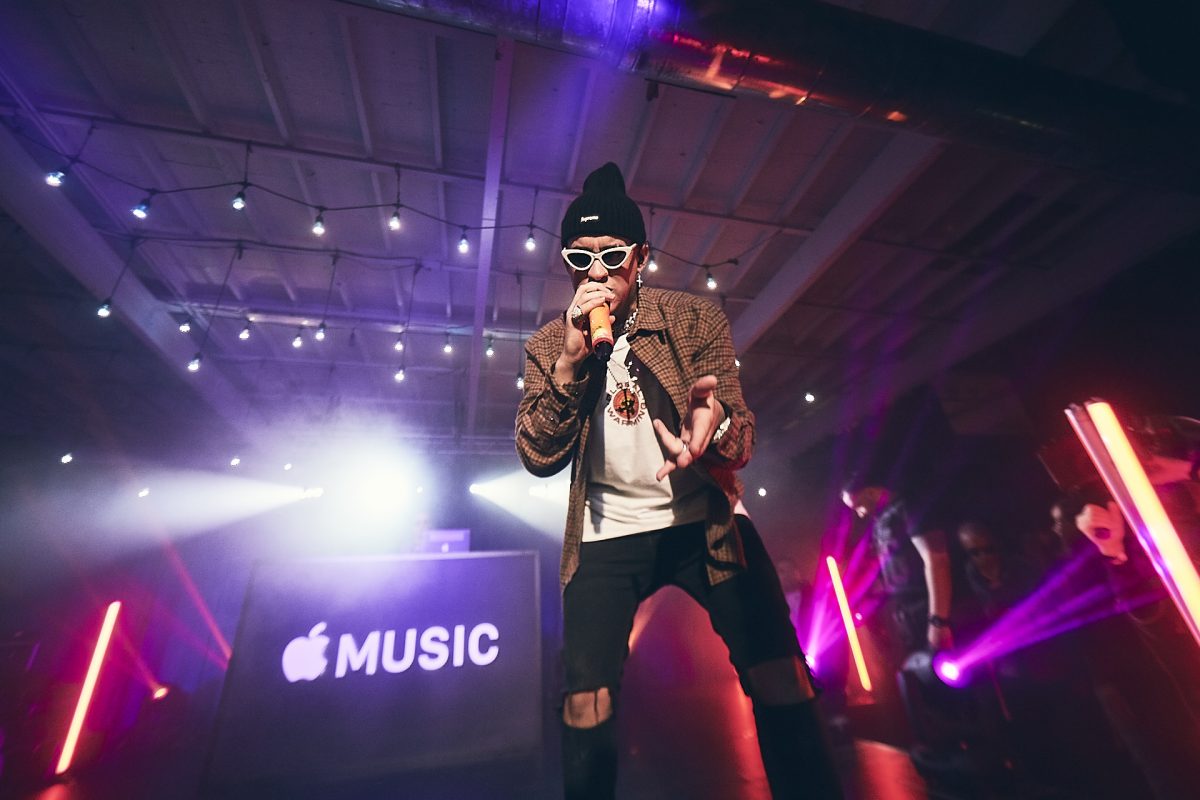