Plenty Of Waves And Symbolism In Fonogram’s “Lullaby”

Vicente G. Landa, a.k.a. Fonogram, has been very busy lately, working on the sequel to his Hymns EP from last year. The second Hymns release will arrive during the second half of 2015, but that doesn’t mean Vicente is ready to forget the first part of this expansive work.

Which is why we have a video for the song “Lullaby.” The track demonstrates the nostalgic sound he has been working with: electronic groove and guitar melodies that keep getting stacked up for a dizzying yet luring effect.; with vocals referring to ’60s pop by way of ’80s Brit revivalists. It’s an irresistible combination, and one that’s high in sentimental pay off.

The video for the song also dabbles in these emotions. Featuring near-static images of people at the airport, in the distance we can see a superimposed sequence of waves crashing on a beach that later morph into the moon high in the night sky. The clip is very symbolic, dealing with a place for goodbyes and departures, and another that symbolizes freedom and peace, but also the unpredictability of nature. You can ponder these meanings or just stare at the beautiful, contrasting imagery; it works in both ways.

Fonogram sheds some nostalgic psych-pop for those of us who want to feel safety in music, in addition to being challenged by it. 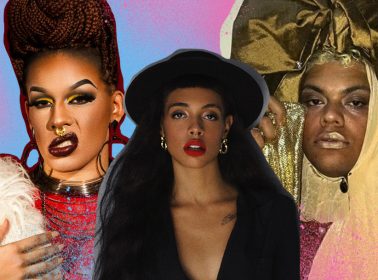 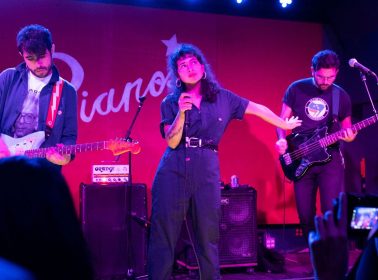 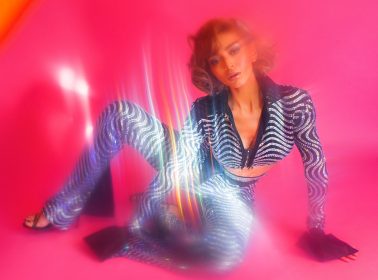 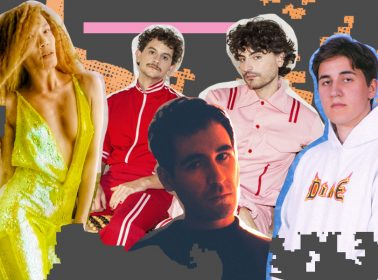