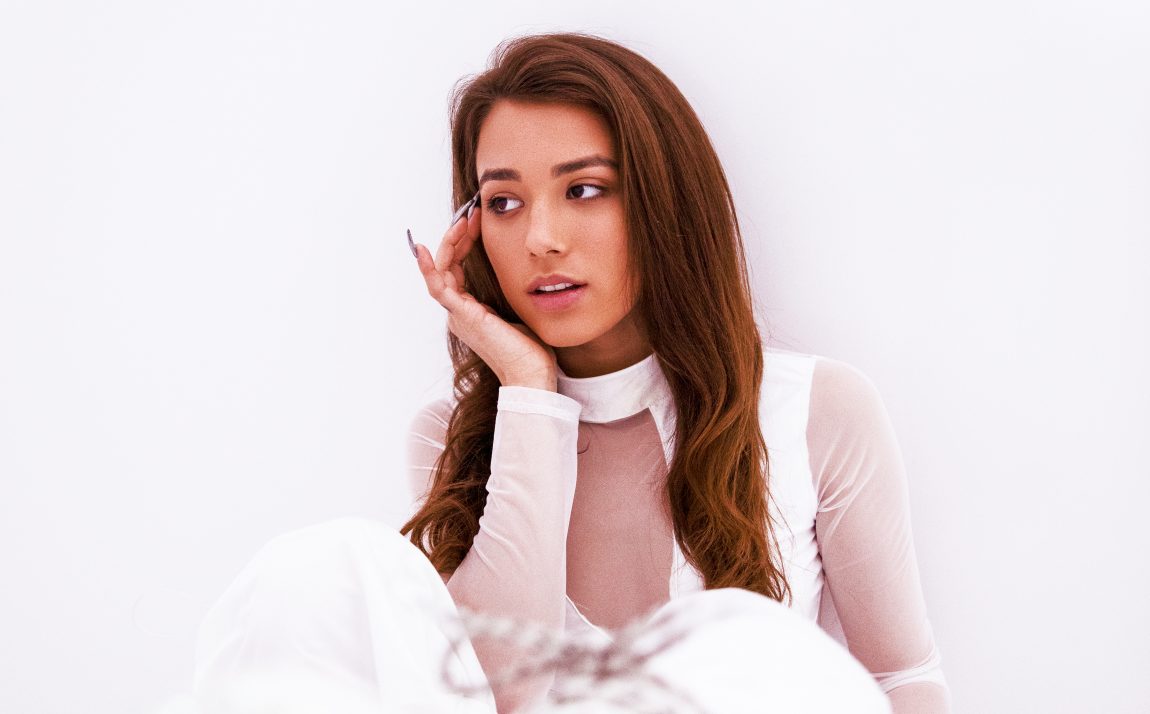 In short time, Texas-born, Mexican-American singer-songwriter Alaina Castillo transcended YouTube fame to earn the championing of Spotify for her original music as the first feature in its just-launched “global emerging-artist program,” RADAR. She’s yet another artist borne of beautiful covers of popular bops, but with a twist: Castillo’s early takes were ASMR-adjacent, and her subscriber growth was helped partially thanks to YouTube’s ASMR community.

Then her original song, “I Don’t Think I Love You Anymore,” exploded onto streaming platforms last fall—from there, Castillo has continued creating with dogged persistence, yet somehow, it feels totally organic.

Today, Castillo premieres “No Vuelvas a Mirar Atrás,” exclusively with Remezcla, a ballad she says is constantly floating into her mind: “I think of this song at least 10 times a day,” Castillo says.

Maybe it’s the acoustic-guitar-backed track’s comely, calming vocal melody, but more likely, it’s the message: “It’s a constant reminder that opportunities should be seized, that we should forget the past and appreciate the good moments,” she says. “I hope [this song] allows people to liberate themselves of anything that restricts their happiness.”

It was only last November that Castillo debuted the bilingual EP Antisocial Butterfly, produced by RØMANS (Demi Lovato, Khalid), where her signature elevating of frank emotion with figurative but accessible language shined. Already, though, another EP, the voicenotes, is on the way.

Prolific isn’t much of a reach, even this early on, in describing Castillo. She’s released other singles already, like the swaying R&B number “Ocean Waves,” complete with video, and the instrumentally minimal, snap-accented vocal stunner that is “Just a Boy.” 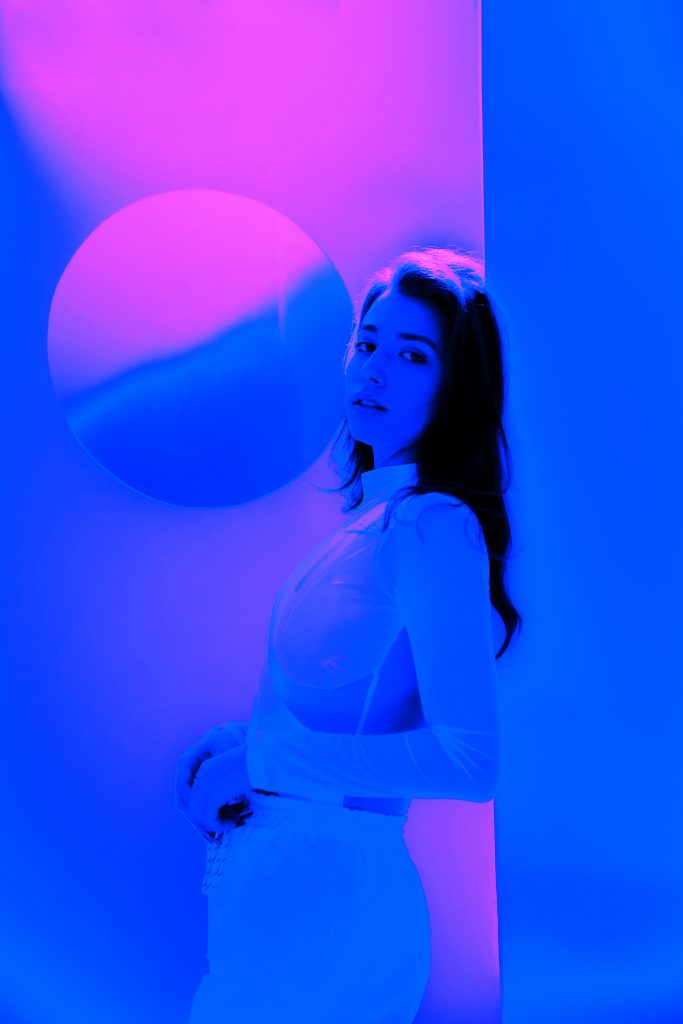 With the voicenotes, every song will have both an English and Spanish take: Not one a mirror-image translation of the other, but a close rendering meant to convey a similar sentiment. Watch for a release date announcement soon. 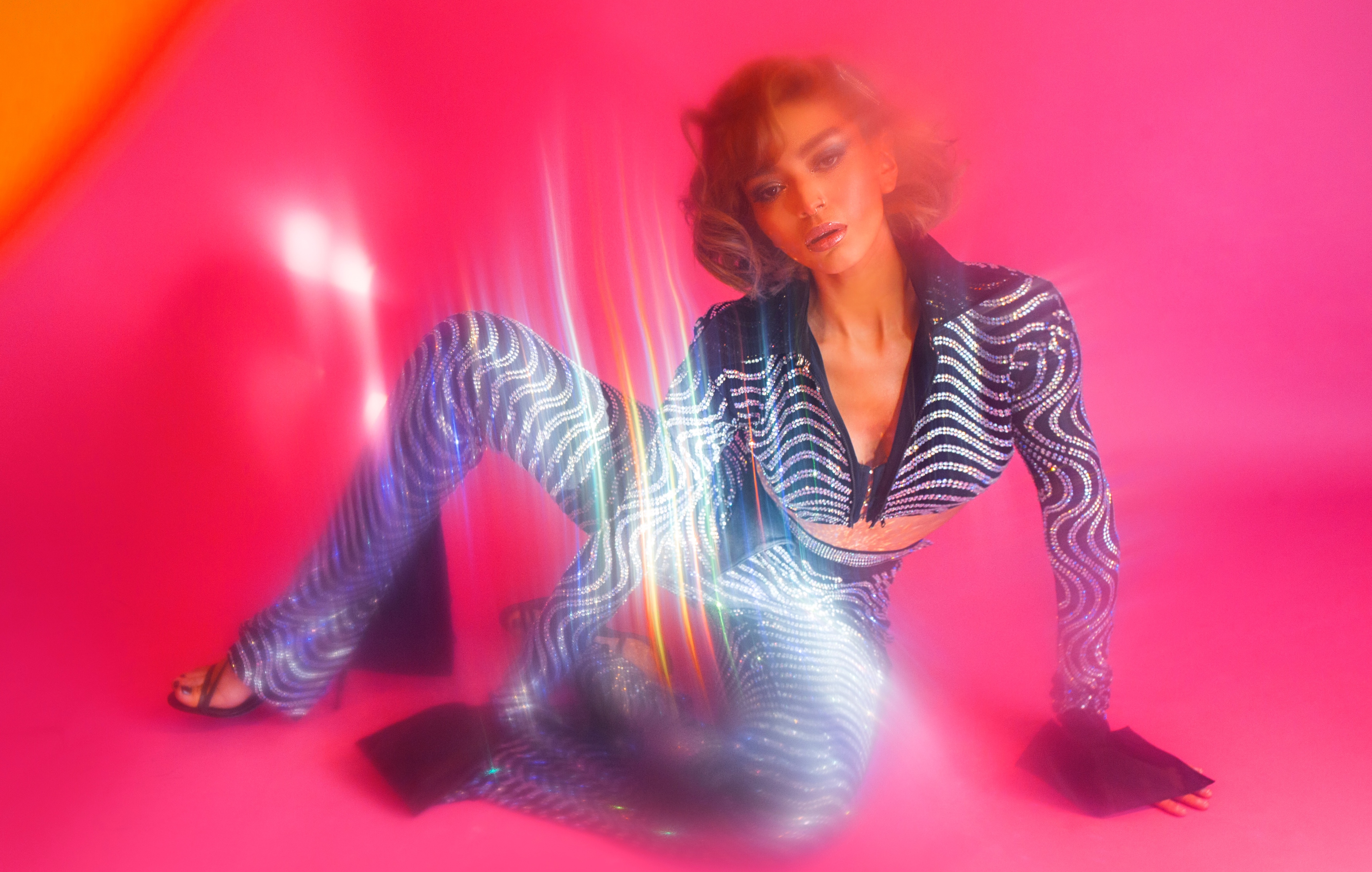 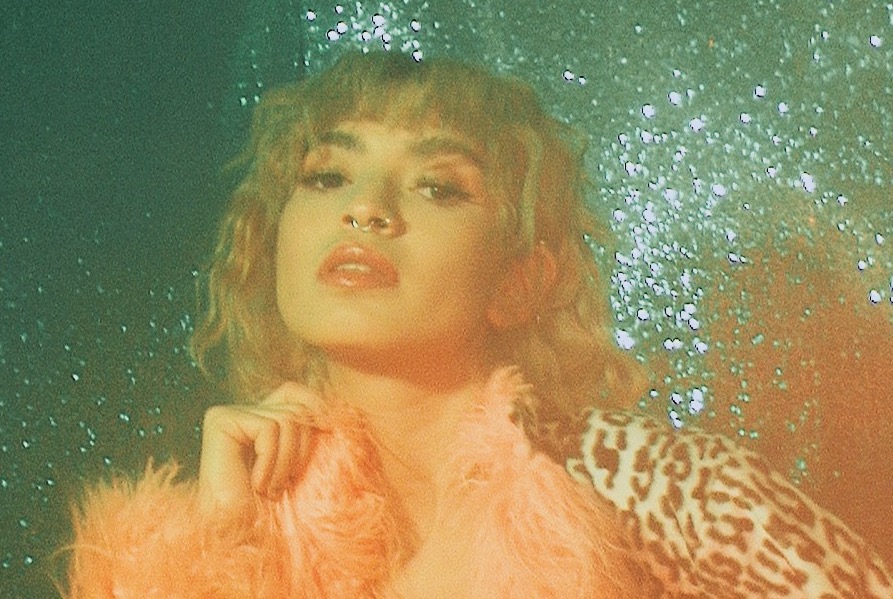 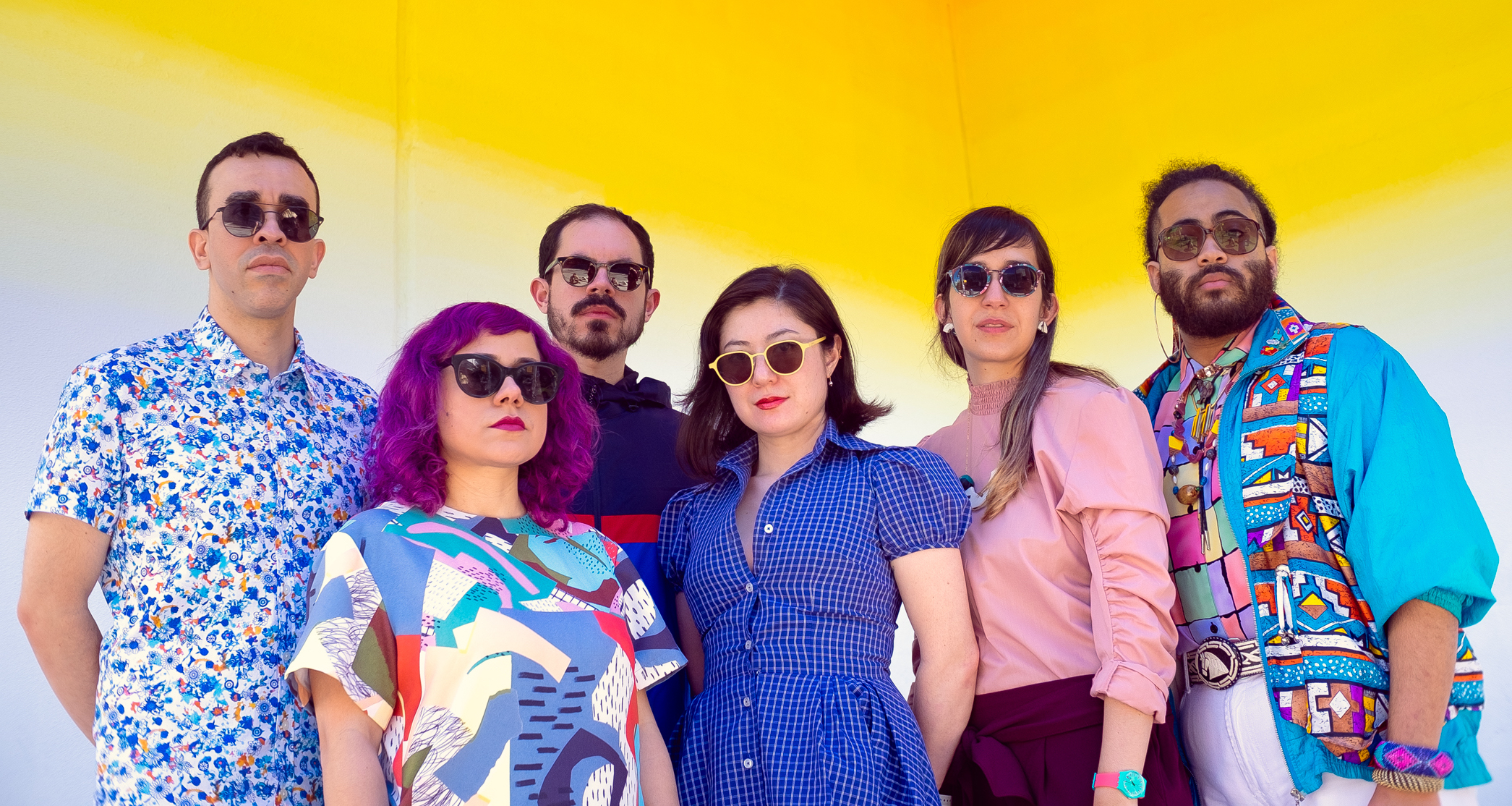 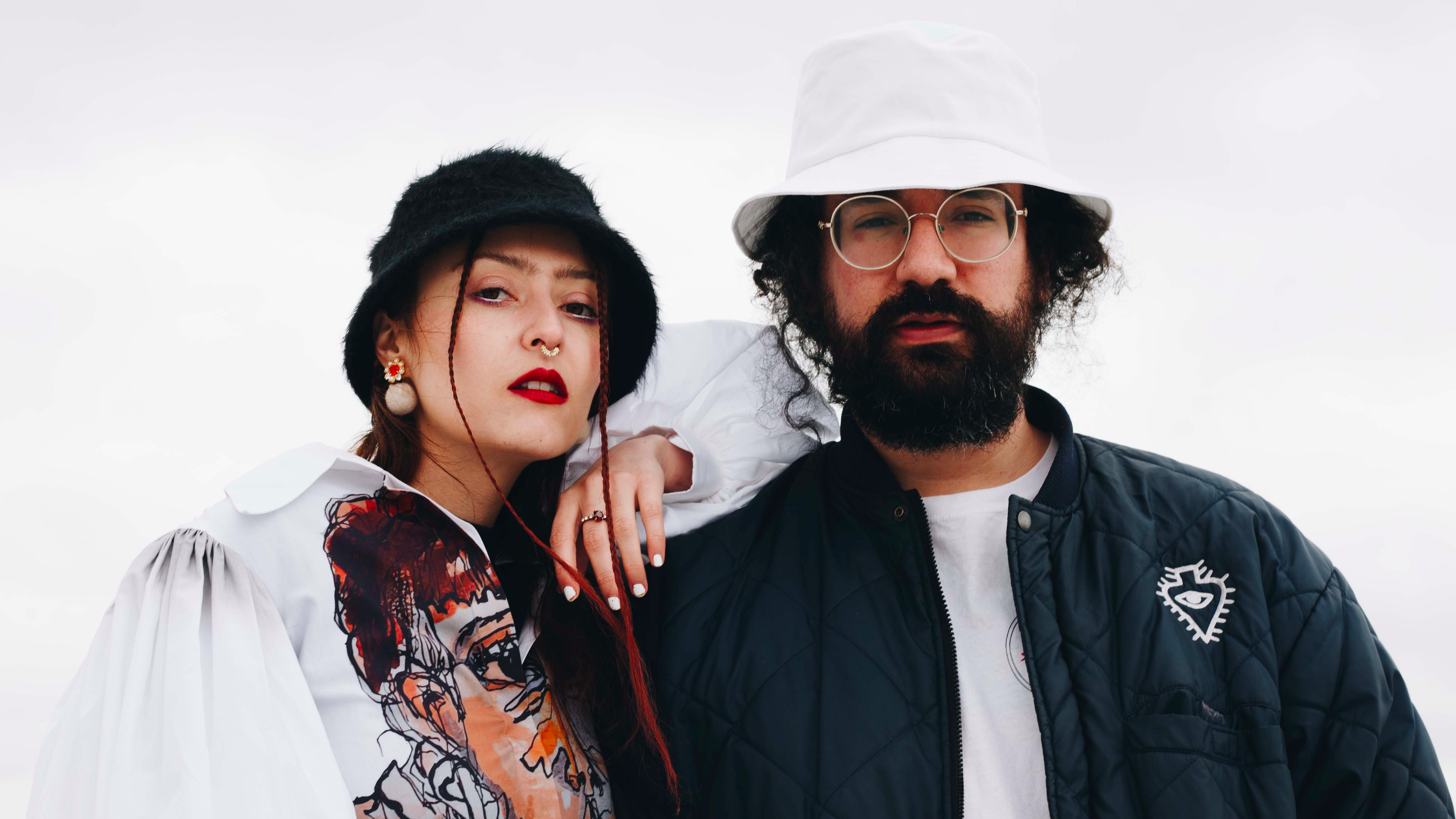 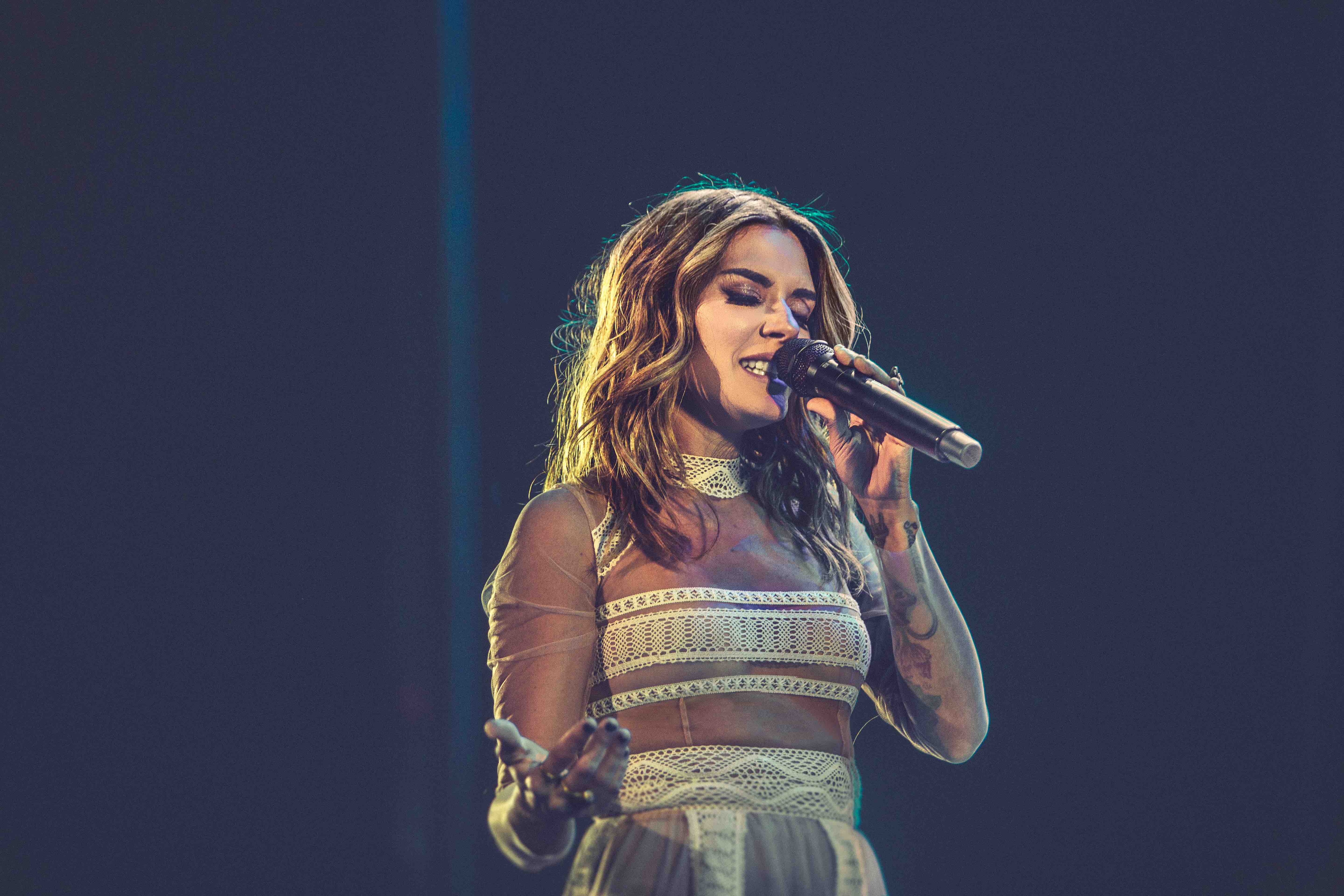