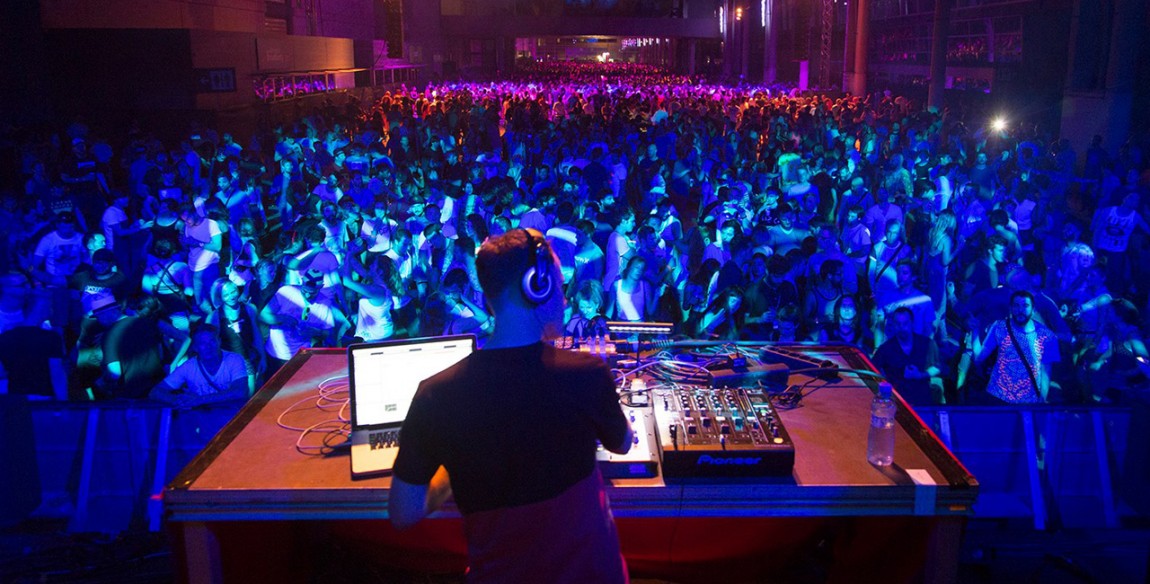 Firmly locked in the space between effervescent 80s mall pop and 2000s MTV-friendly R&B is the creative impulse behind many of the tracks featured on Barcelona-based producer Alizzz‘s latest mixtape for DOVP Magazine. That’s not a slight though – the sugary, synth-laden and thumping content saturates the eardrum with the aural equivalent of teen-girl giggles and positive, relaxing vibes.

Cosigned by the likes of Mad Decent Records (he released his 2014 Sunshine EP on their free-to-download Jeffrees imprint), this mix fleshes out his current inspirations and pairs them favorably next to also-established global “future bass” names including Baauer, Salva and Lido, as well as current “chip-tune” favorites like UK’s PC Music boss A.G. Cook and fellow Mad Decent-affiliated band Anamanaguchi.

Three of Alizzz’s own productions (one an original, two edits) make it on here, too. His collaboration with Promnite on “So High” feels like 2005-era Jay-Z and Pharrell vibes with a Timbaland bassline. All of these now-classic themes are of course heard with modern ears, thus making them now timeless. Not free-to-download but certainly available to stream, clocking in at 35-plus minutes, it definitely deserves multiple plays. 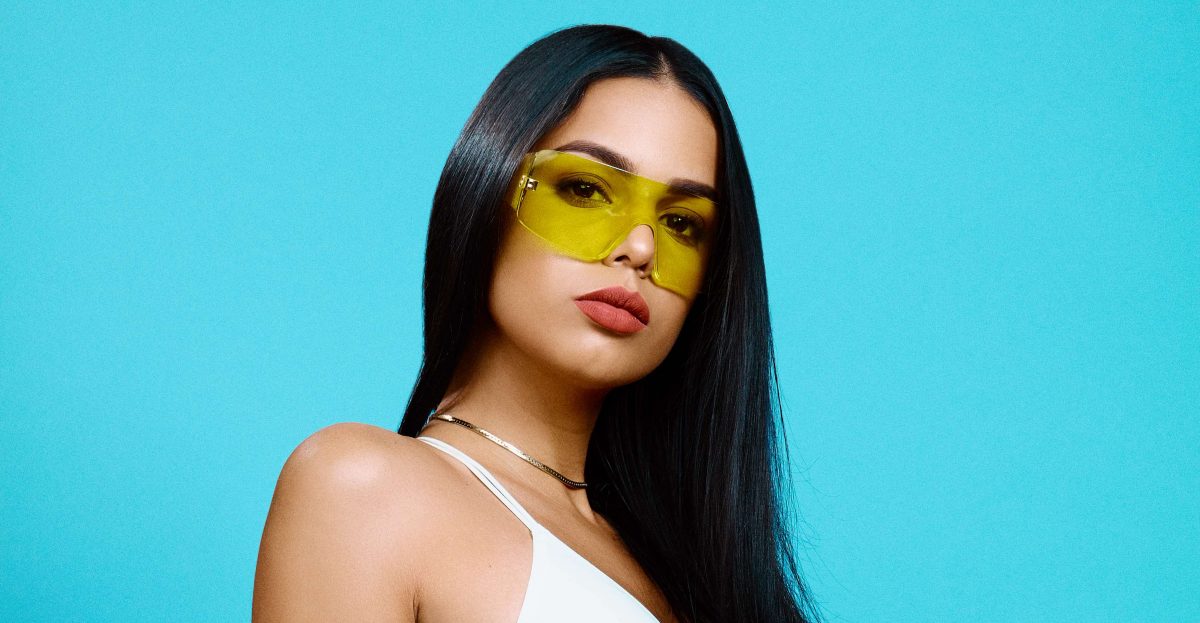 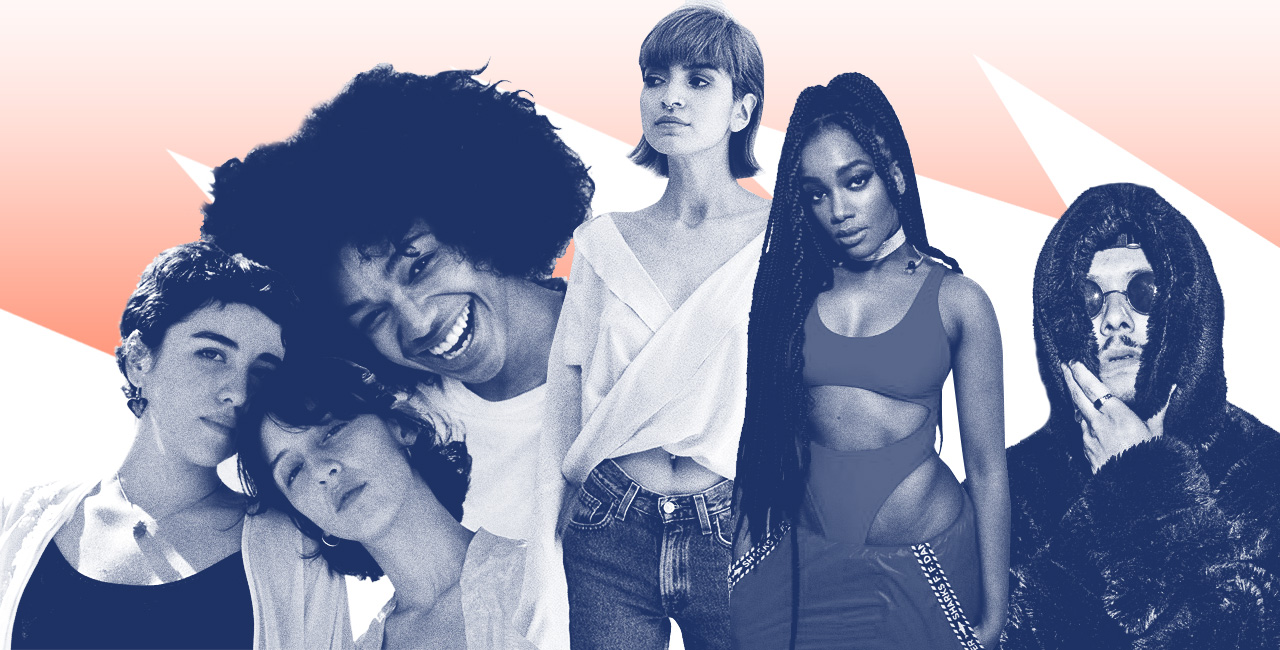 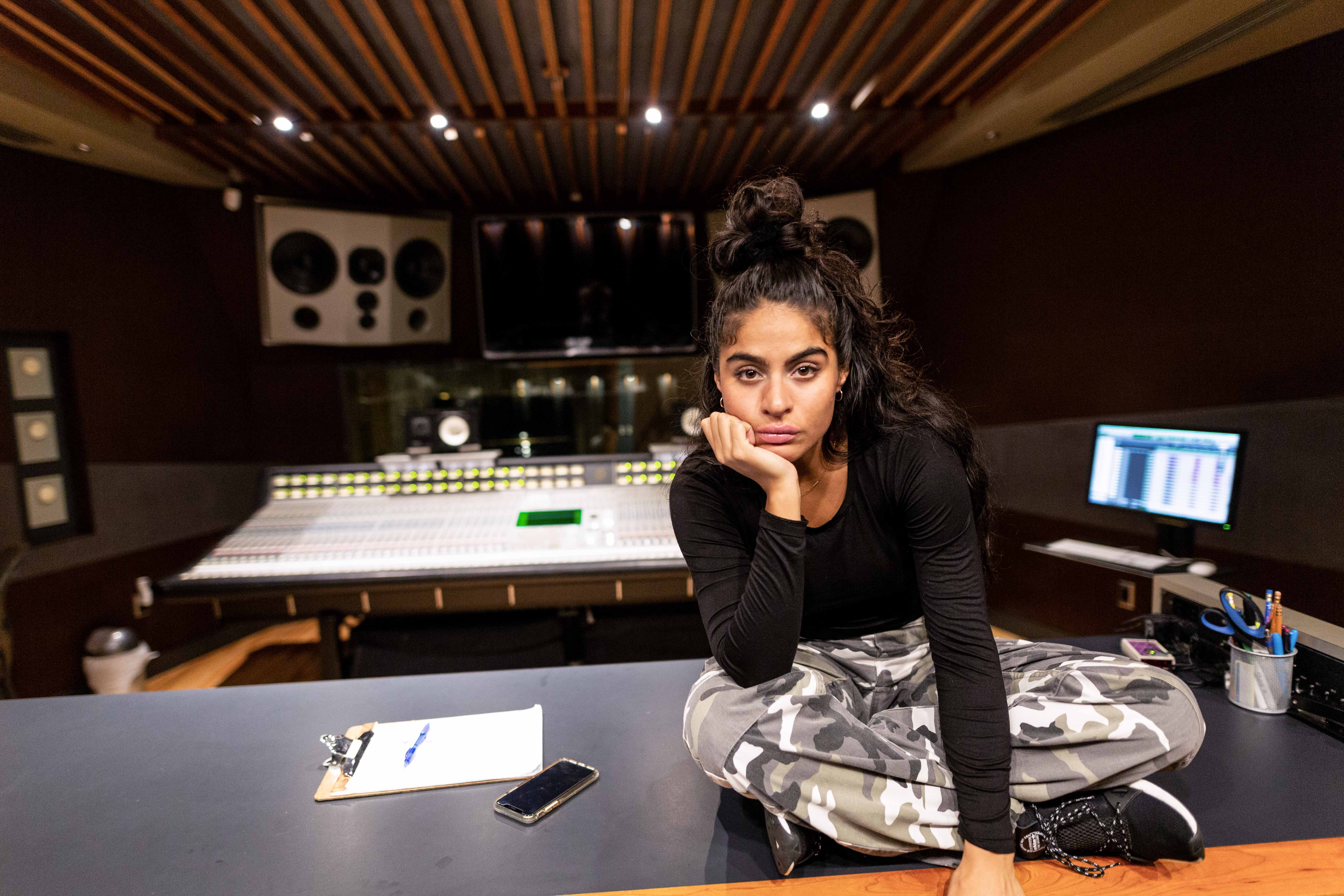 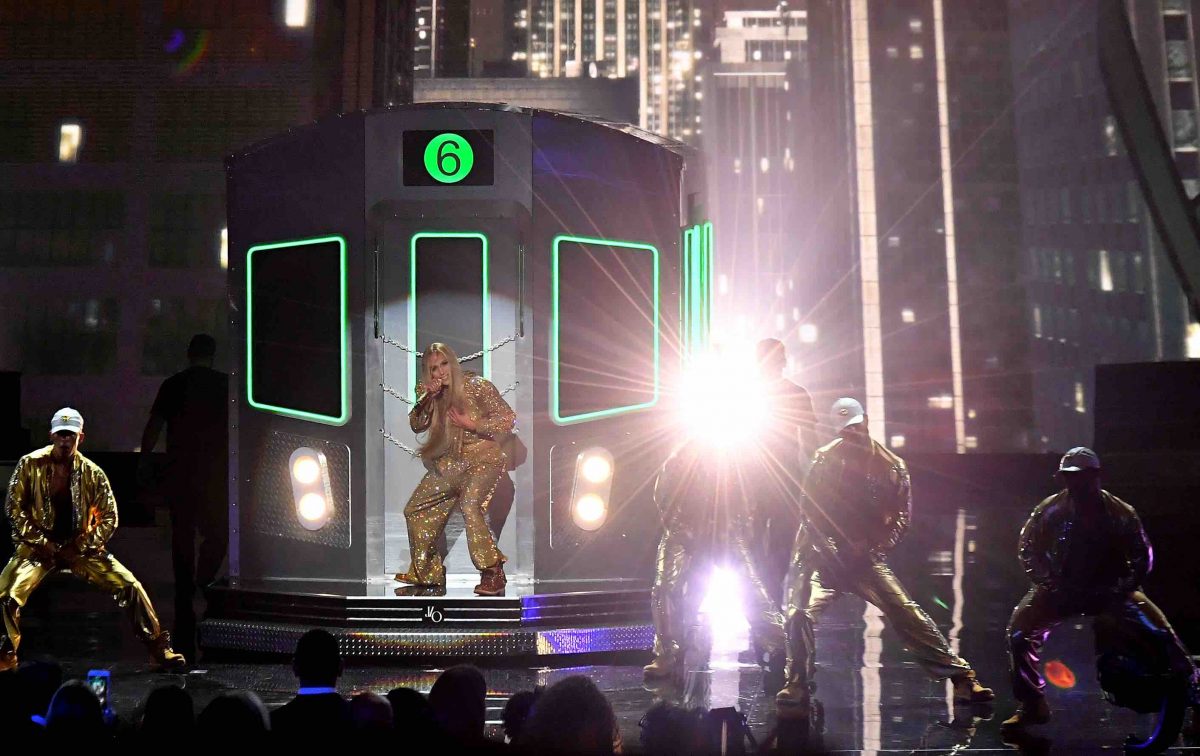 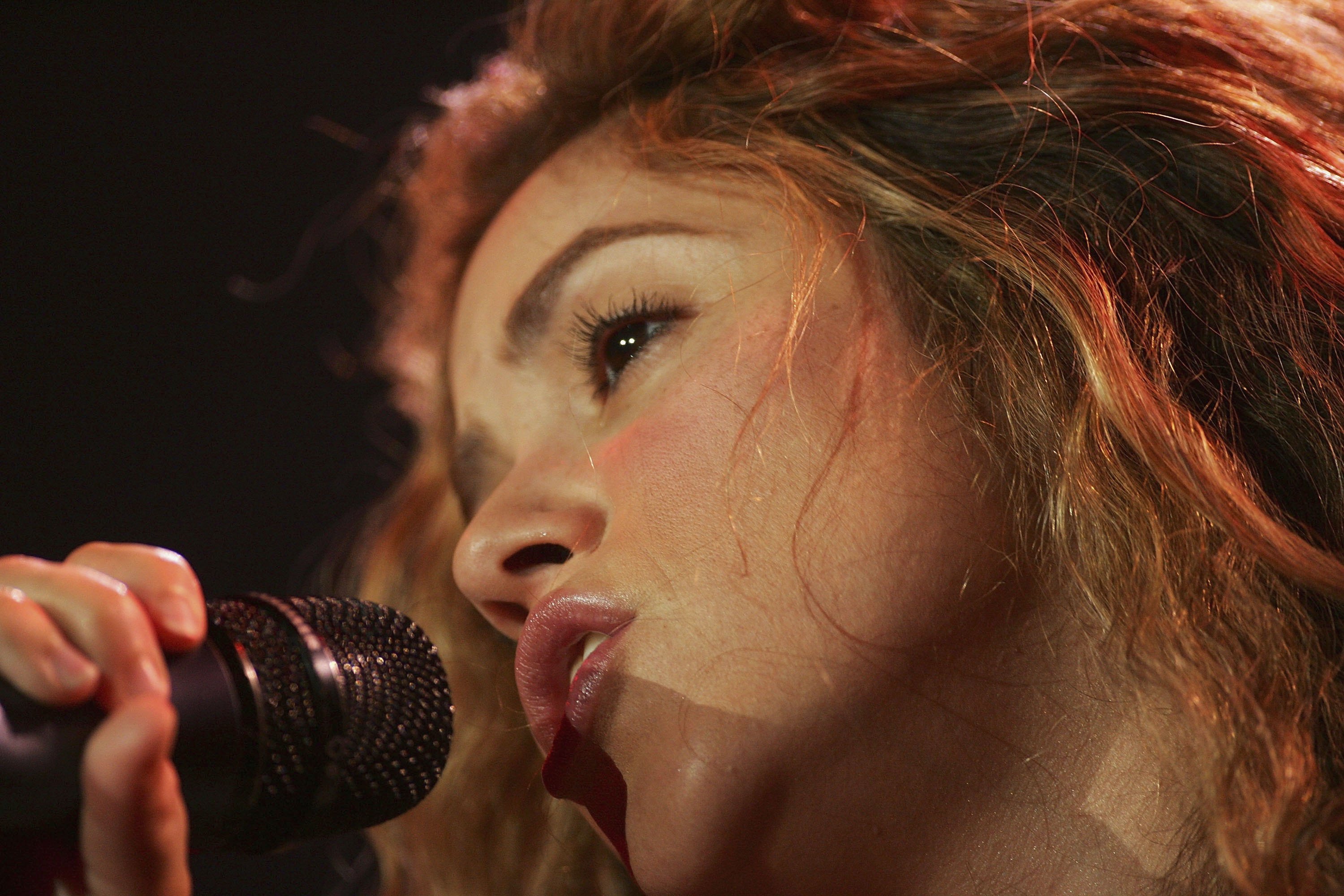 Shakira’s ‘Dónde Están los Ladrones?’ Is a Classic, But What Did Critics Think 20 Years Ago? 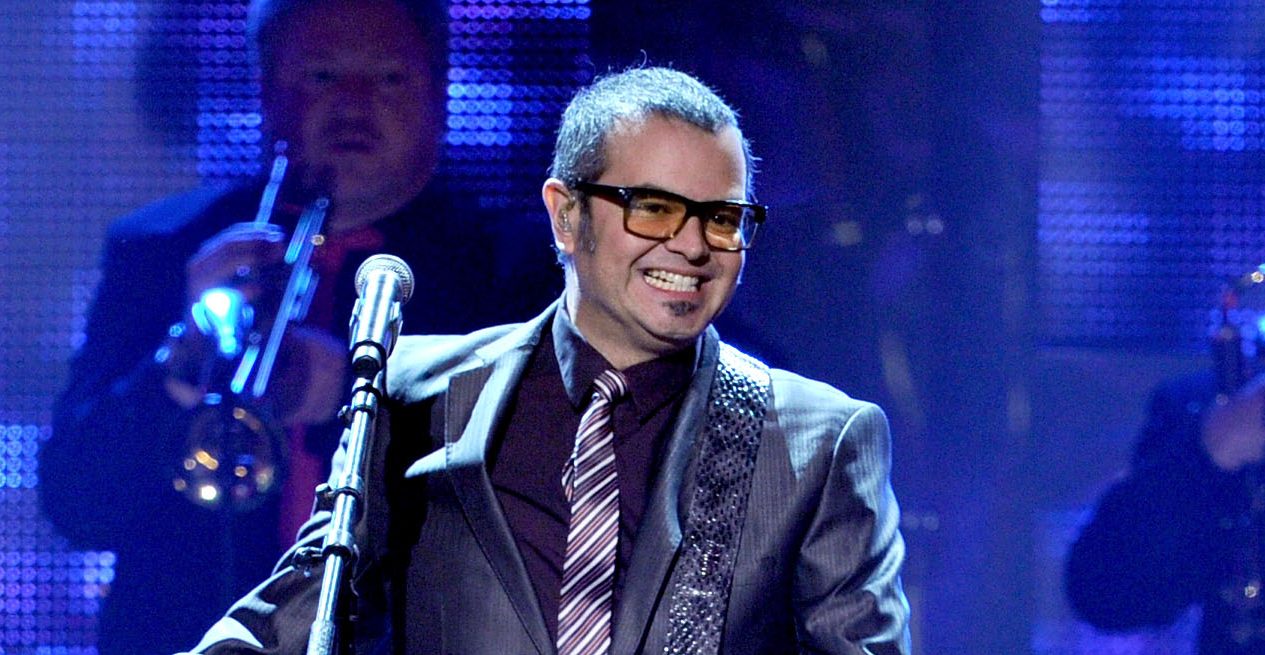 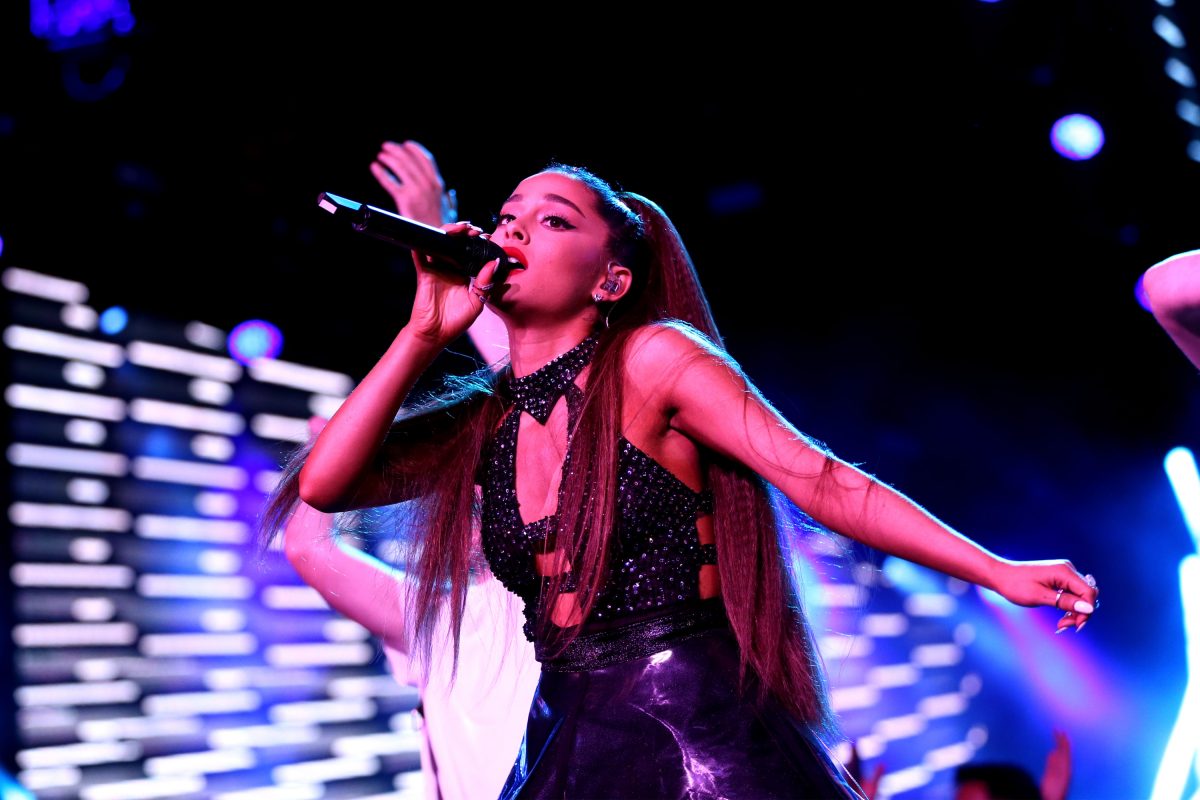 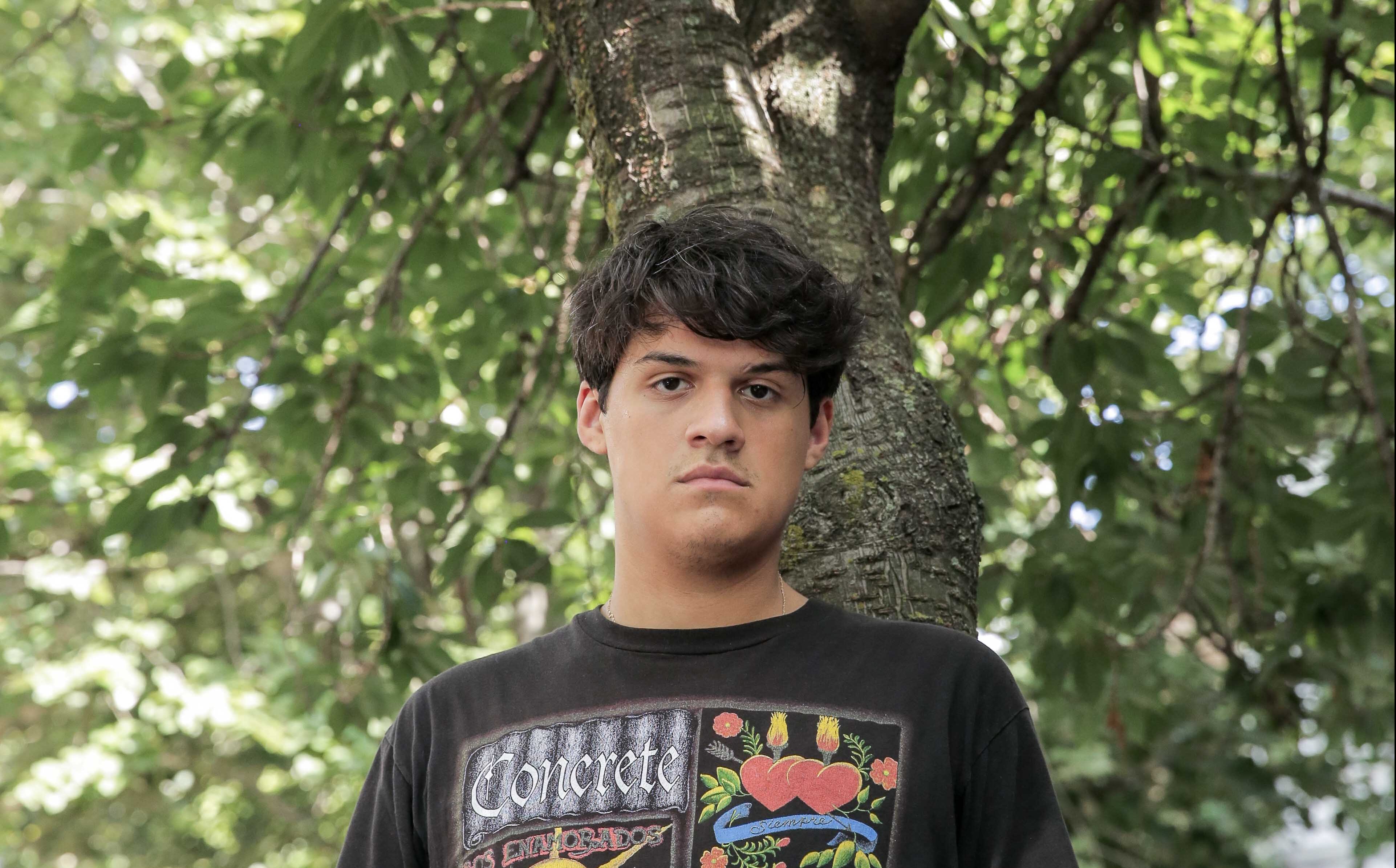