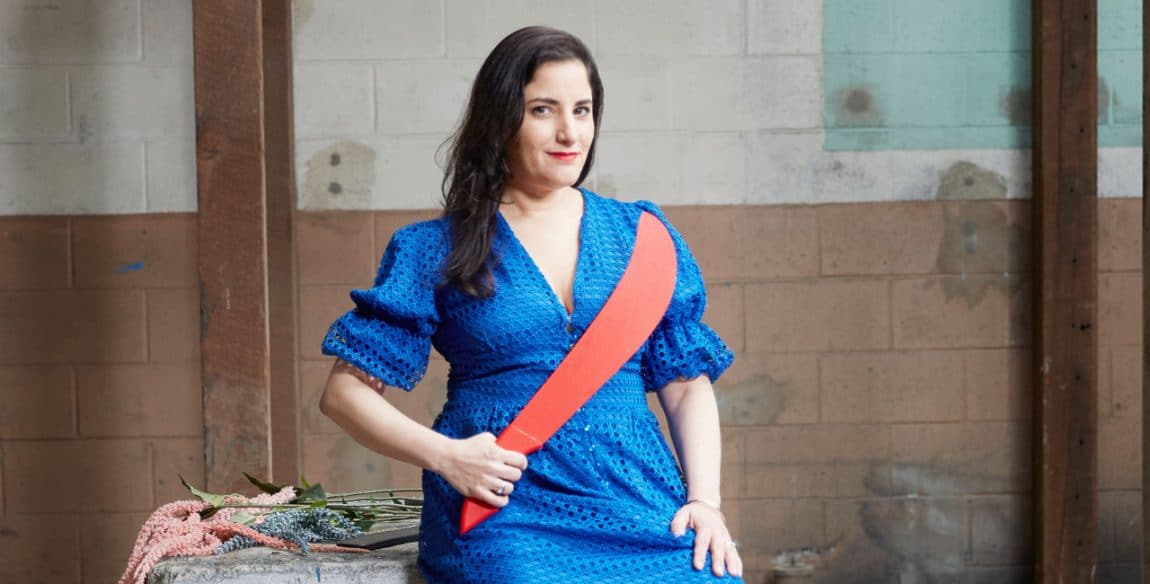 The song’s kinetic, perpetual swirl mirrors its multiple wordplays. One layer is in the titular Puerto Rican expression: Cordero’s grandparents’ used it as a prelude to a spanking during her childhood; she remembers them warning, “Te voy a dar pan pan sin mantequilla!” Another, Cordero notes, is that bread is historically the food of the poor. Finally, there’s the allusion to the concept of “bread and circuses” in politics: “If you just keep the people distracted, fed with bread and entertained with circuses,” Cordero says, “you can get away with anything.”

Focused on Puerto Rico’s own government at the start, by the time Cordero finished writing the song, she’d also lined up the U.S. government and “the new colonizers” of the island for a much-deserved “pan pan sin mantequilla.”

As complex as the archipelago’s ongoing crisis may seem, in holding accountable all three forces, Cordero makes clear its root causes: Political corruption, U.S. colonialism, and now, post-Maria, disaster capitalism. The latter, she notes, is only the contemporary version of historic, unceasing abuse: “It’s really just a continuation of what has been going on since the Americans invaded Puerto Rico, where they devalued our currency, then bought up all the land.”

Ever the adroit activist, the whirling feel of the track is fitting of its ultimate message – a question posed, really. “It’s up to the listener to decide if this is a call to be aggressive, or to autogestión,” she says. “Distribute bread and feed the people, or show these politicians and colonizers how we feel — maybe it has to be both?”

The single marks the first from Cordero’s upcoming El Machete – a nod to Puerto Rican resistance group Los Macheteros – which features more collabs with Puerto Rican artists (among other musicians), like vocals from Macha Colón on a feminist anthem called “Pa’ Poder Vivir,”plus work from San Juan-based designer and illustrator Alfredo Richner, who designed the single artwork (a nod to the logo of Puerto Rican bread company Pan Pepín) and will help realize the LP cover design. The full-length is due on Sept. 20 via Panapén Records, the label/collective Cordero recently founded with artists JOATA, Renee Goust, and Fernandito Ferrer.

Check out the video here: 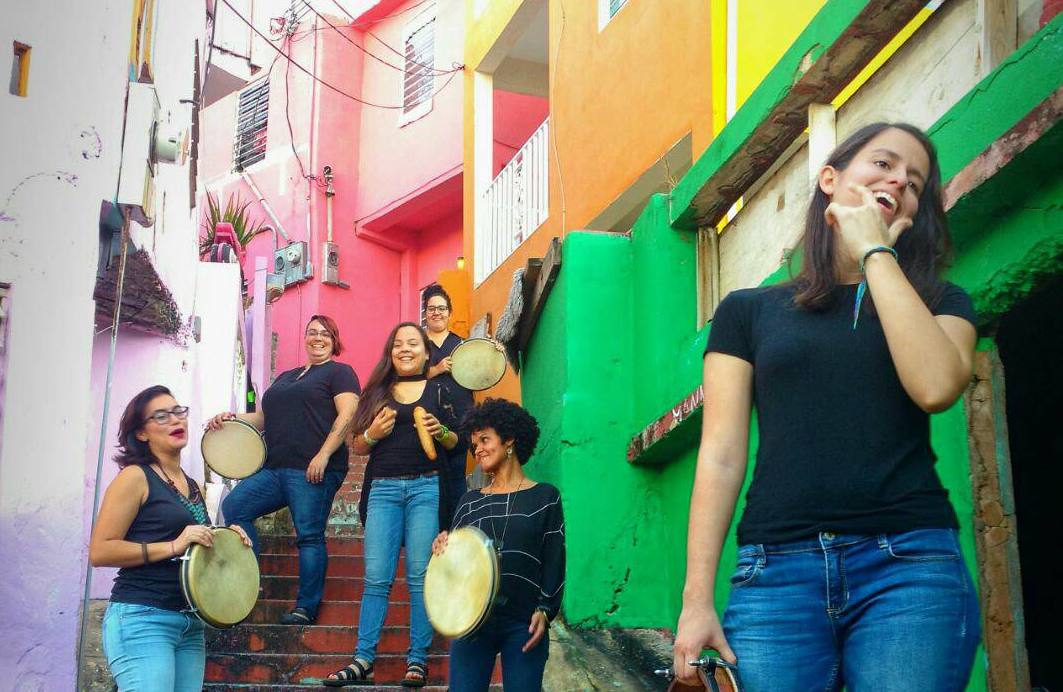 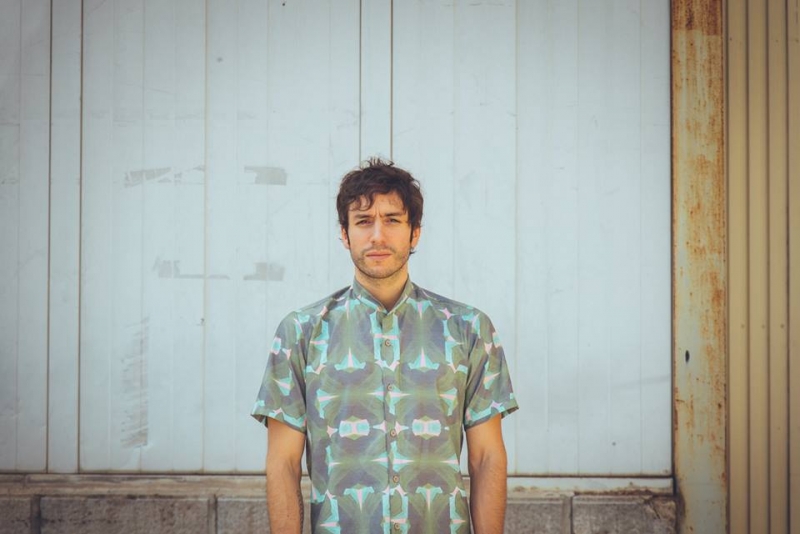 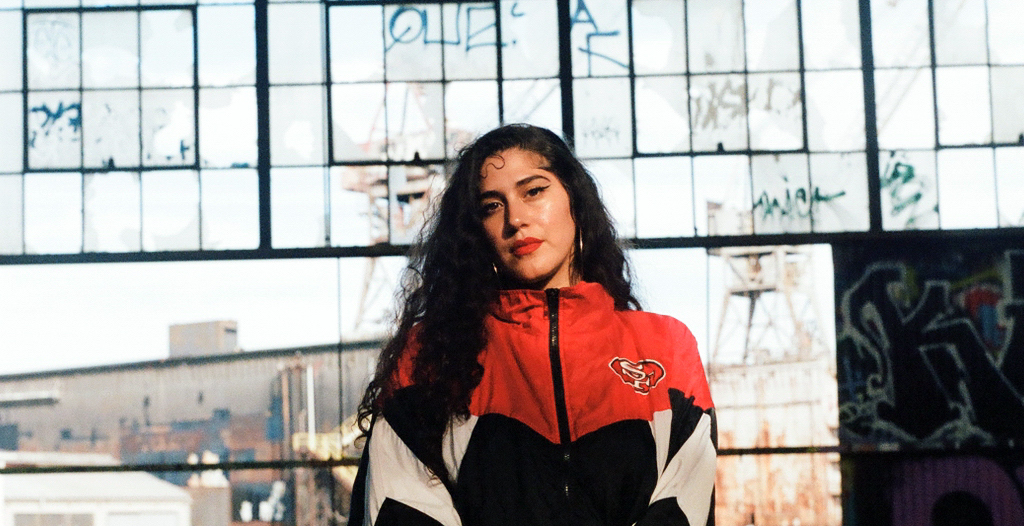 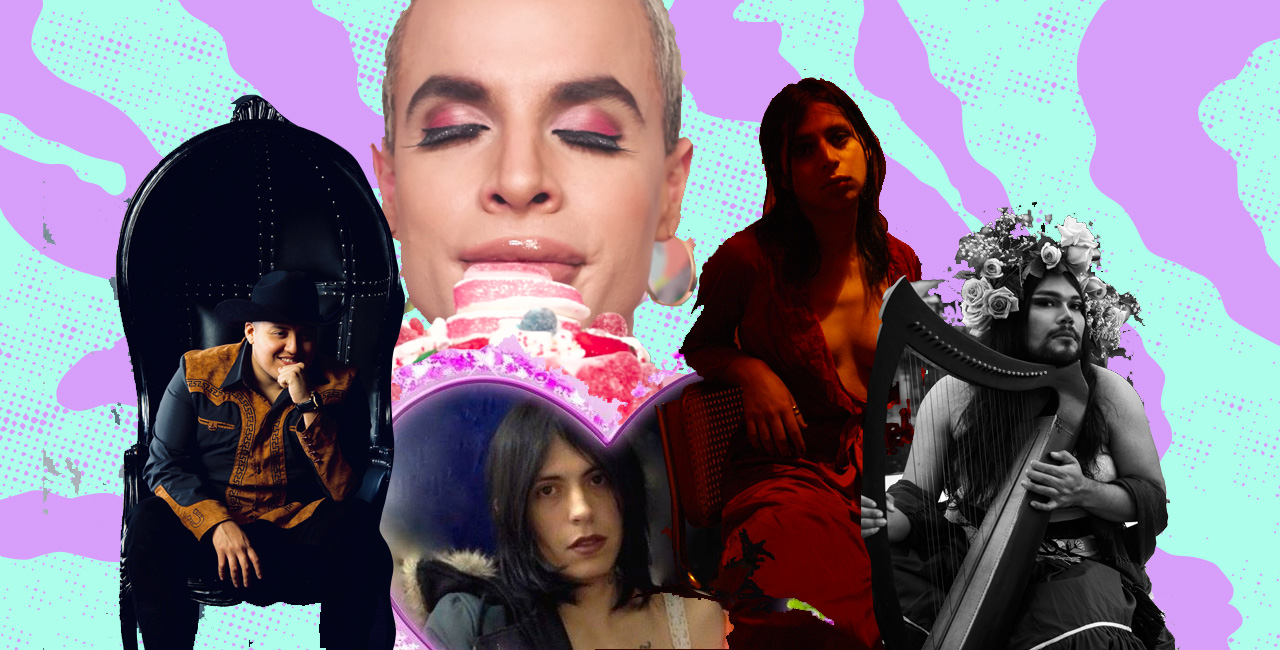 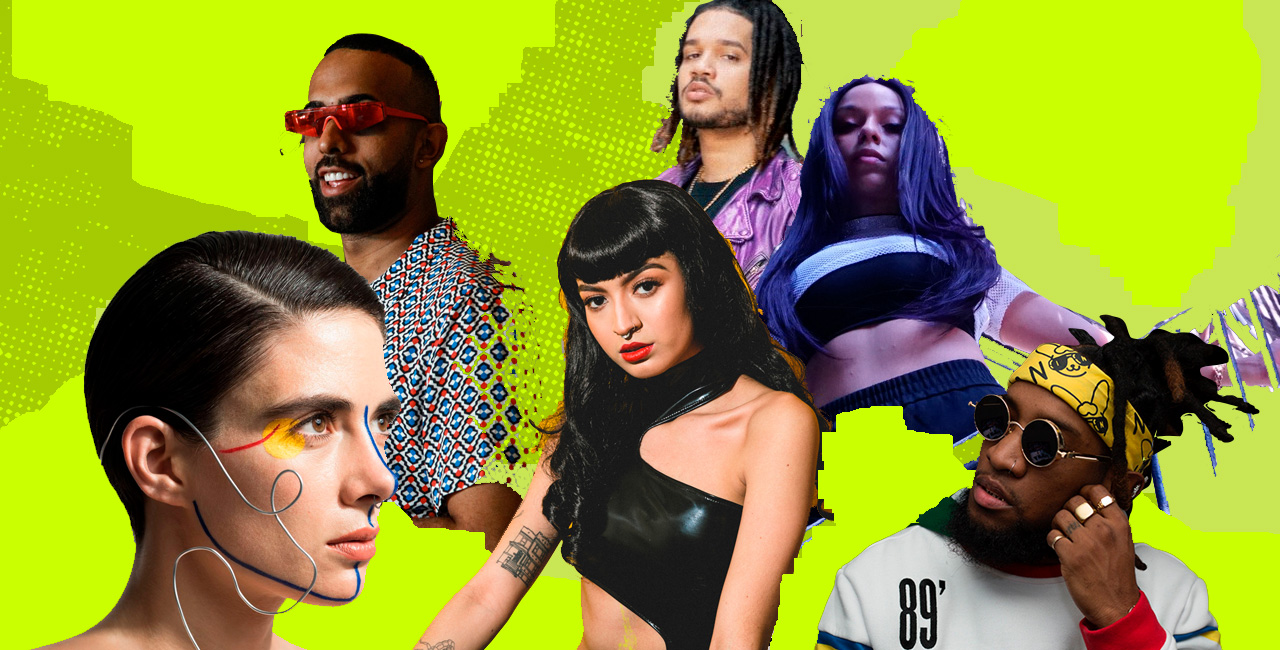 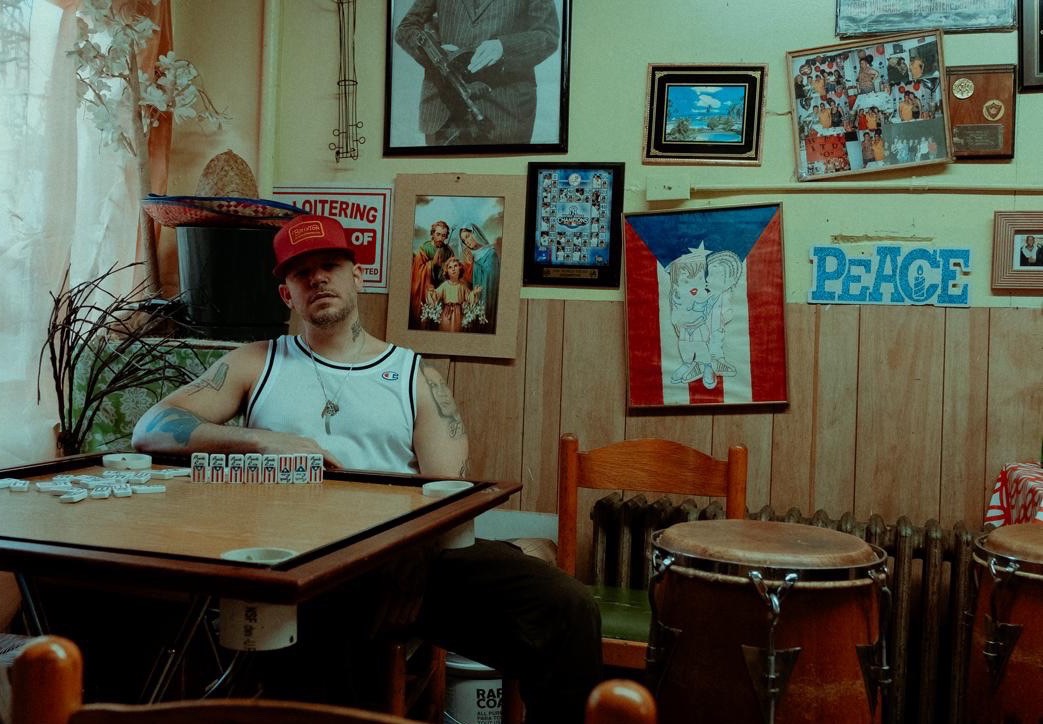