Call it the sedate, solarized vibes we’re getting from the travel log photos of her last LA road trip. Could it be that Barcelona producer Awwz (aka Gemma) feels the nocturnal sun’s pull when she’s logging studio hours on the knobs of her Berhinger BCR2000, or another part of the gear she’s used to become one of Spain’s electro R&B talents?

That’s how we’d explain Nightsun, the title of the mixtape she made to debut here on Remezcla. Perhaps it’s commentary on the p.m. pulls that Awwz feels manifest on her intuitive slow jams, or the cool shine that these sounds — what she calls #showermusic — cast. Or maybe she was just feeling the name.

For those already feeling the rays of the Spanish beatmaker, Nightsun is a welcome look at what’s echoing inside Awwz’s headphones, the world of playful house music from which her own celestial R&B instrumentals take off. The playlist opens with a run of steel drums by London producer Romare, before transitioning into the Nordically well-metered “You” of Swedish duo Gidge, off last year’s release Autumn Bells.

Another appearance is made by Klaves, with his late-night disco reimagining “Hope It Gets To Love.” Alex Mills’ British house diva vocals take the floor with LA producer Crying Wolf’s “No Artificial Colors.” The Mario Basanov remix of Downtown Party Network’s “Space Me Out” comes close to freeze-burning itself before Nils König’s “Tonight” brings us back to earth for a high-energy session.

The flow is enough to make you anxious for the next Awwz release, a follow-up to last year’s soothing five-track Glid (She had previously released work through duo Thug Ladies). In 2015, Mexico’s R&B posse Finesse Records signaled their love for the emergent producer by releasing a remix pack for Awwz’s track “Awake,” itself a lucid dream that strikes the perfect balance of R&B and electronic bliss that the Mexican label craves. Their focus betrayed the mesmerizing effect that Awwz’s tracks have on this generation’s adherents of synthetic R&B — the #showermusic hashtag is a pretty clean precedent for those who would toe the outer limits of the genre.

Check this photo series of Awwz’s trip to LA below. All photos by Limo Cayoux, Courtesy of Awwz. 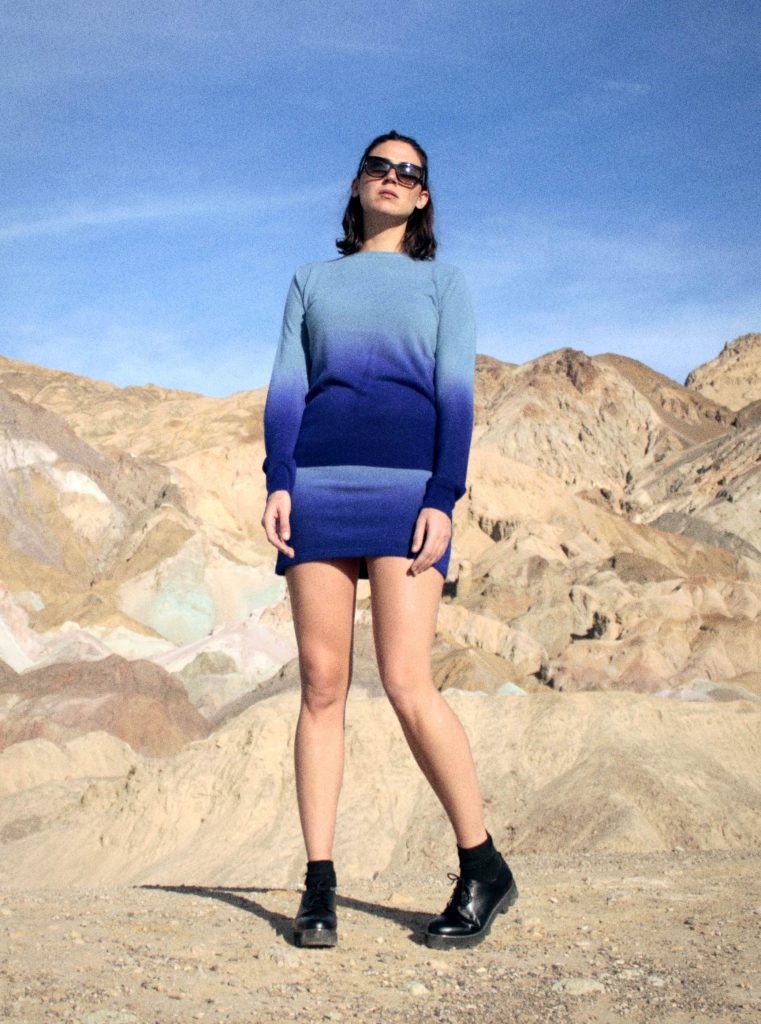 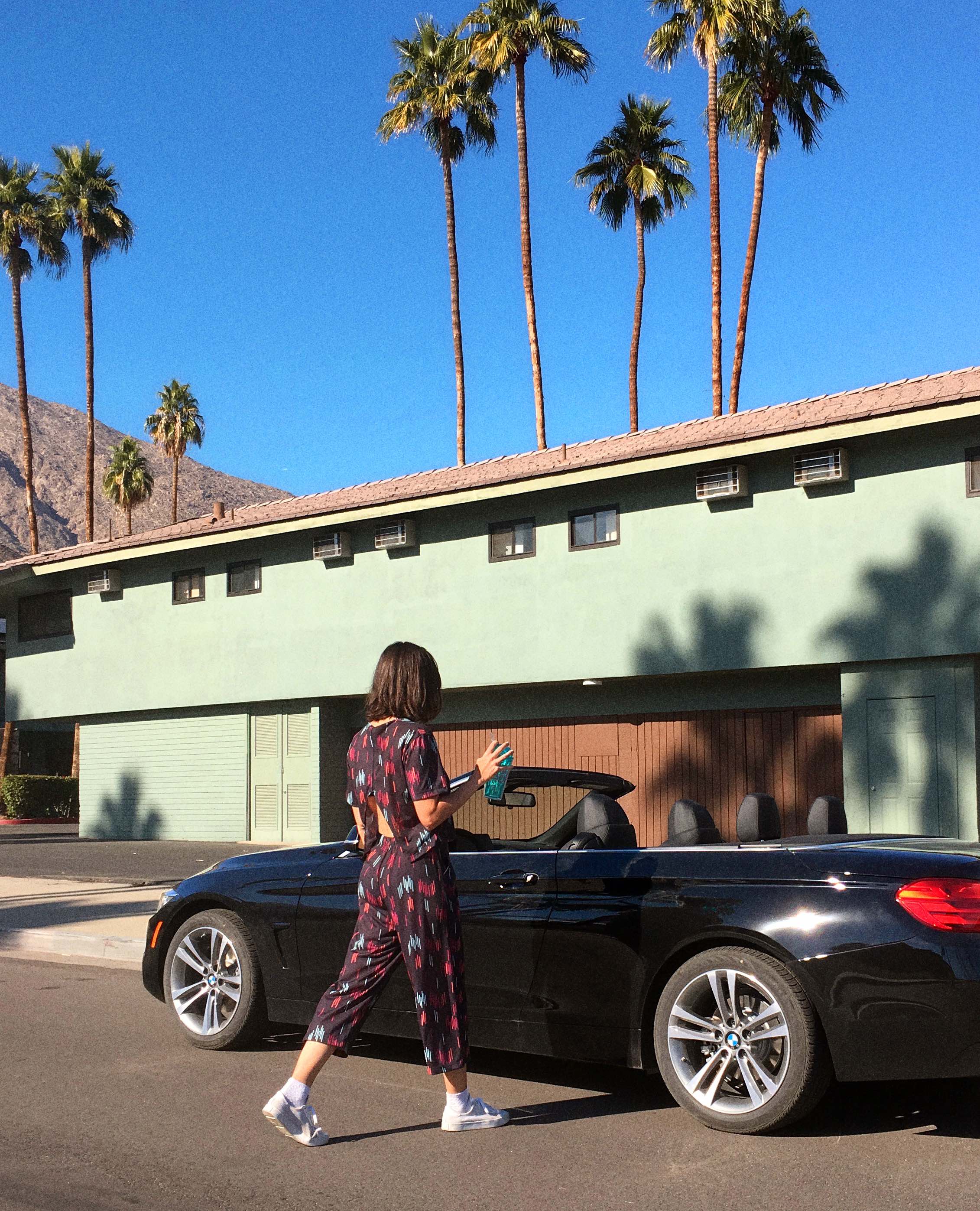 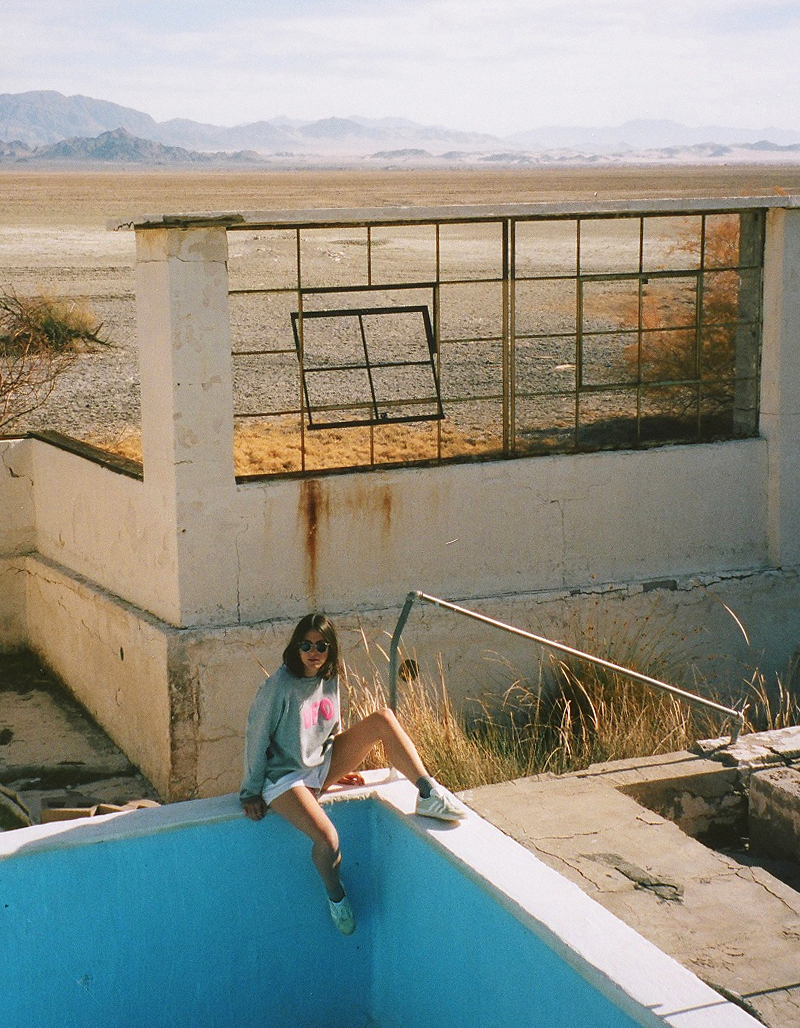 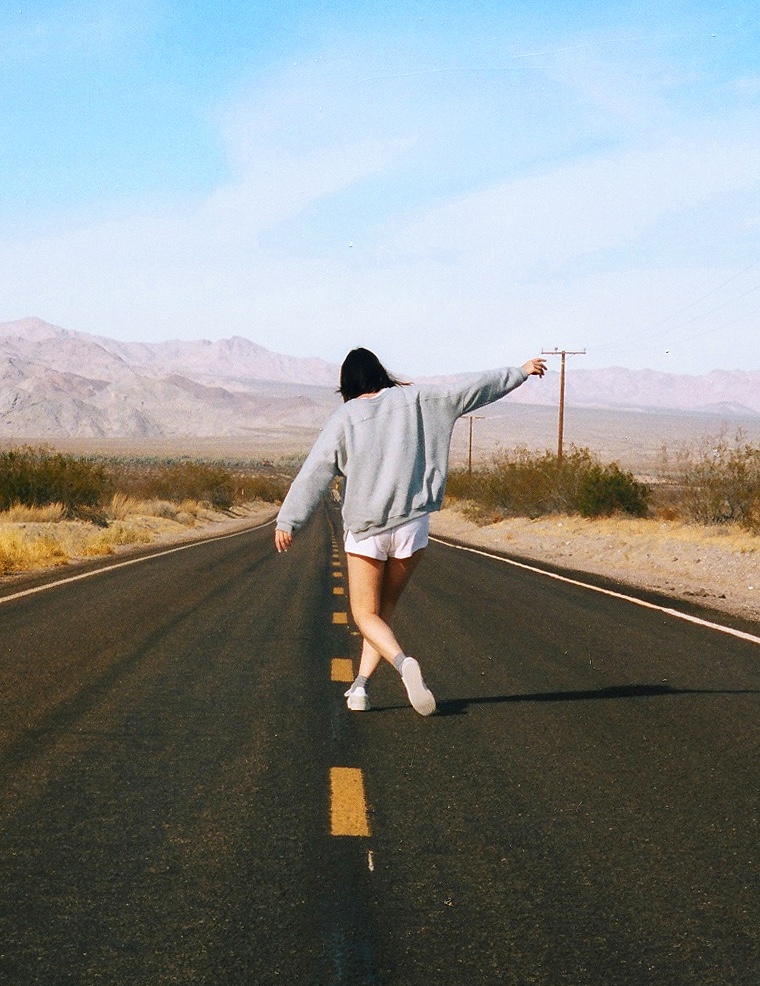 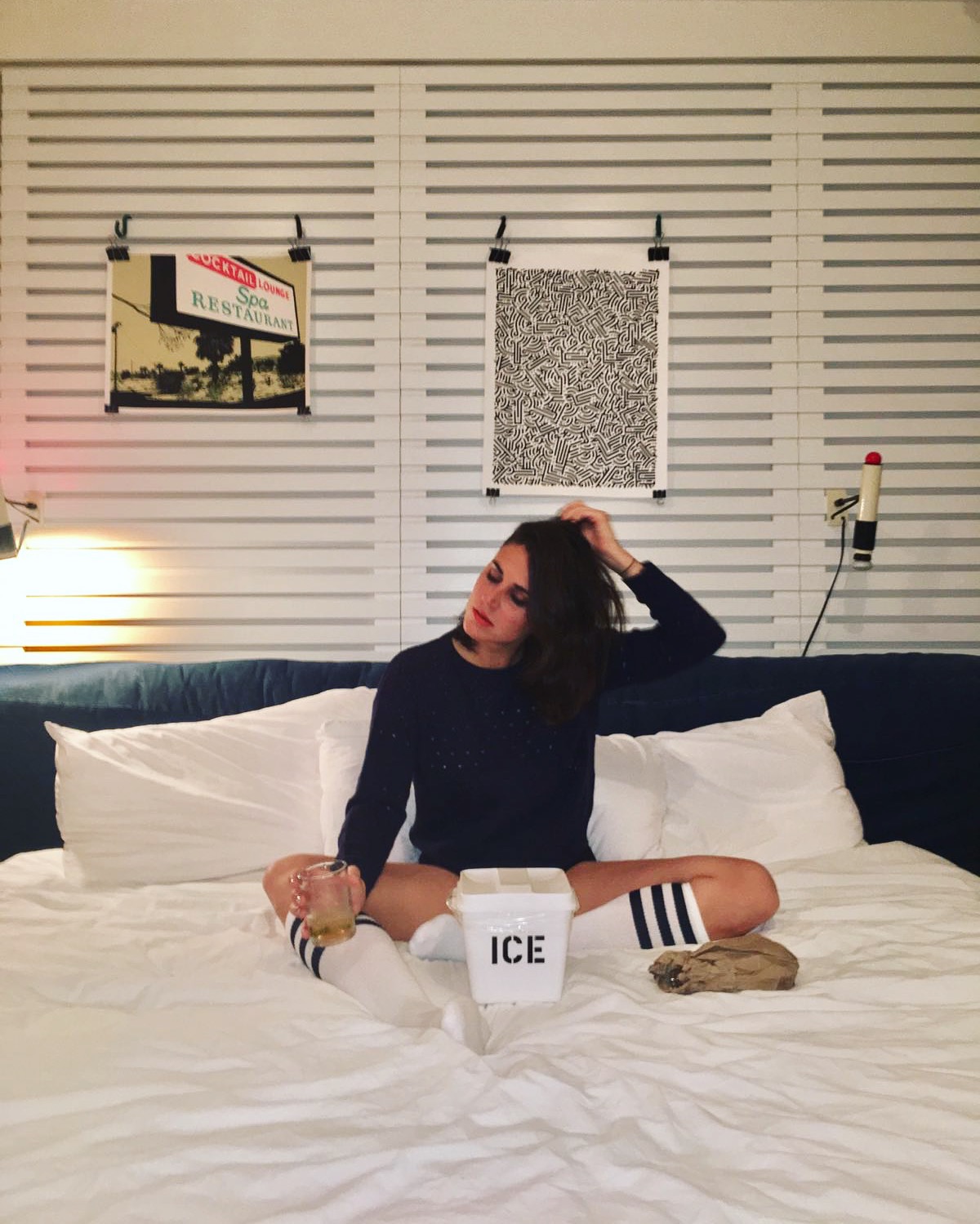