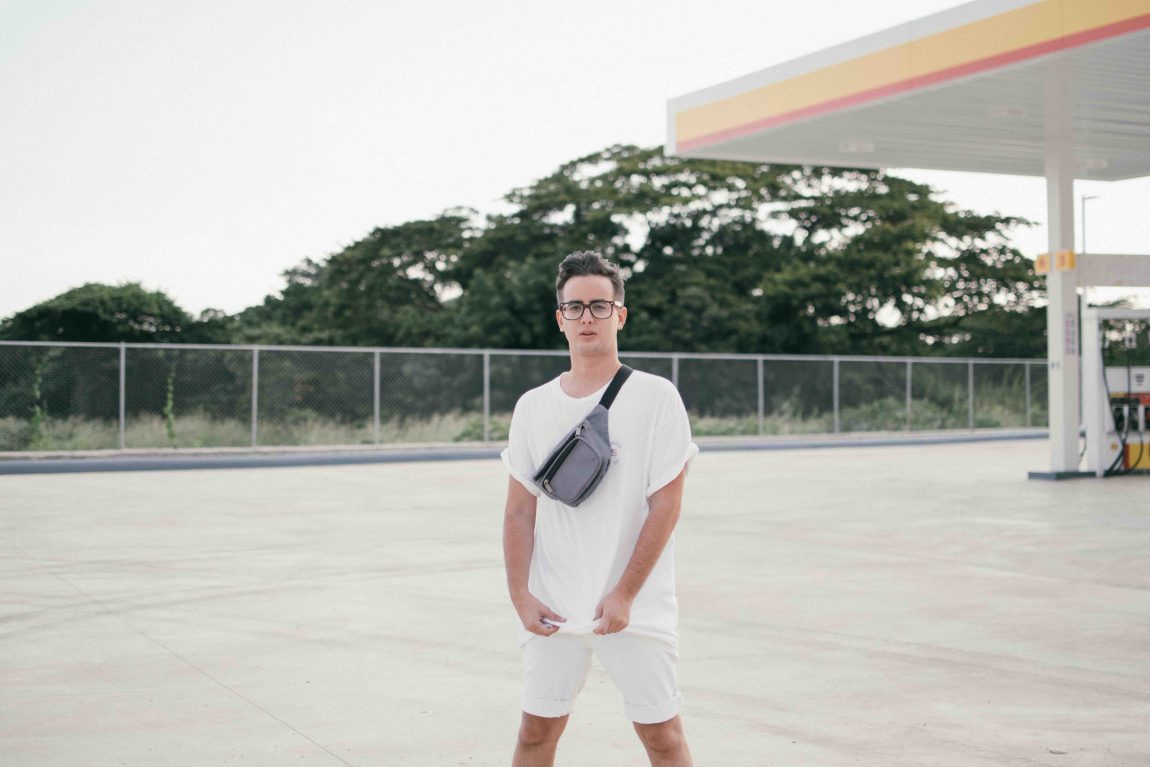 The Dominican indie gods have blessed us once again, this time with a fated collaboration between buzzy producer Diego Raposo, co-founder of electronic netlabel MITEL DICO, and delicate dembow trio Mula. “Desconocidos,” a melancholy, bachata-infused single, comes ahead of Raposo’s forthcoming mixtape, which is expected to drop sometime in mid-fall on Point Records. Writing to Remezcla via email, Raposo says the tape is an ongoing work towards “futuristic fusions” where he is looking to honor roots traditions both musically and linguistically.

The inspiration behind “Desconocidos” came at a time where Raposo was immersed in bachata, citing Anthony Santos’ classic 1992 album La Chupadera as a major influence. “I wanted to make a bachata and see how modern it could be without sounding like the kind of trap fusions previously released by Fuego or Sango,” he says. The deceptively complex track is built on a bachata guitar riff, merengue tambora loops, and jazz arrangements composed by Raposo, with a later addition of syrupy synths by Mula producer Rachel Rojas.

“Desconocidos” is one of several instrumentals Raposo sent to Mula, but chiming in via email, the trio confirms this particular track was an obvious choice from the jump. “We vibed with the song’s predominant bachata essence from the beginning, which is why the lyrics came so quickly,” they write. “The results make us think of bachata’s fantastical, romantic realms and old boleros, mixed with grace, subtlety, and an eagerness to dance and cut loose.”

Independent artists across the Dominican Republic are emerging as roots music experimentalists, eager to honor and update their heritage. Mula captured our hearts with their kaleidoscopic musical collisions, while, for years, Diego Raposo has been highlighting maligned Afro-Dominican styles like palo and mangulina as the resident producer for cerebral rap group La Ñapa. These cultural cornerstones of preservation and collaboration call to mind the famous James Baldwin quote: “Know from whence you came. If you know whence you came, there are absolutely no limitations to where you can go.”

Stream our premiere of “Desconocidos” below: 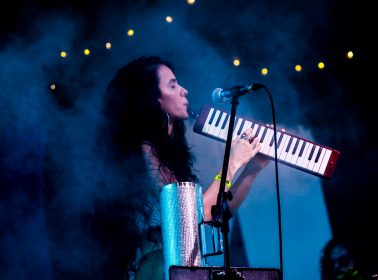 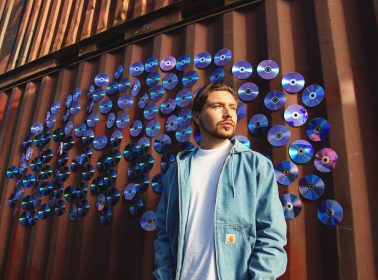 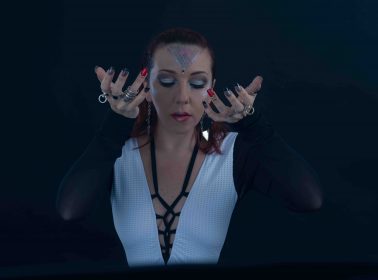 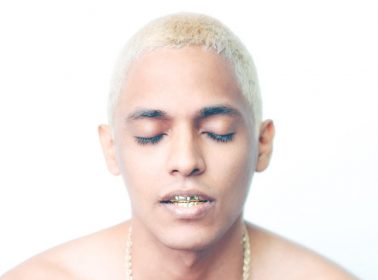 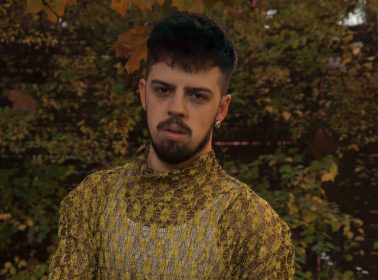 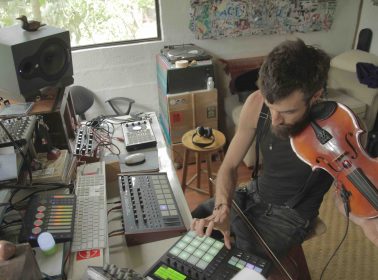 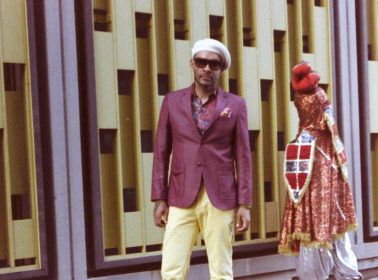 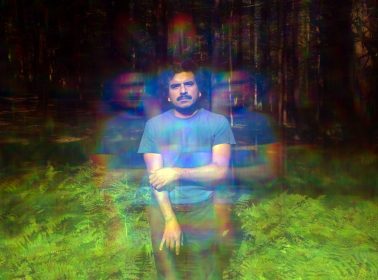