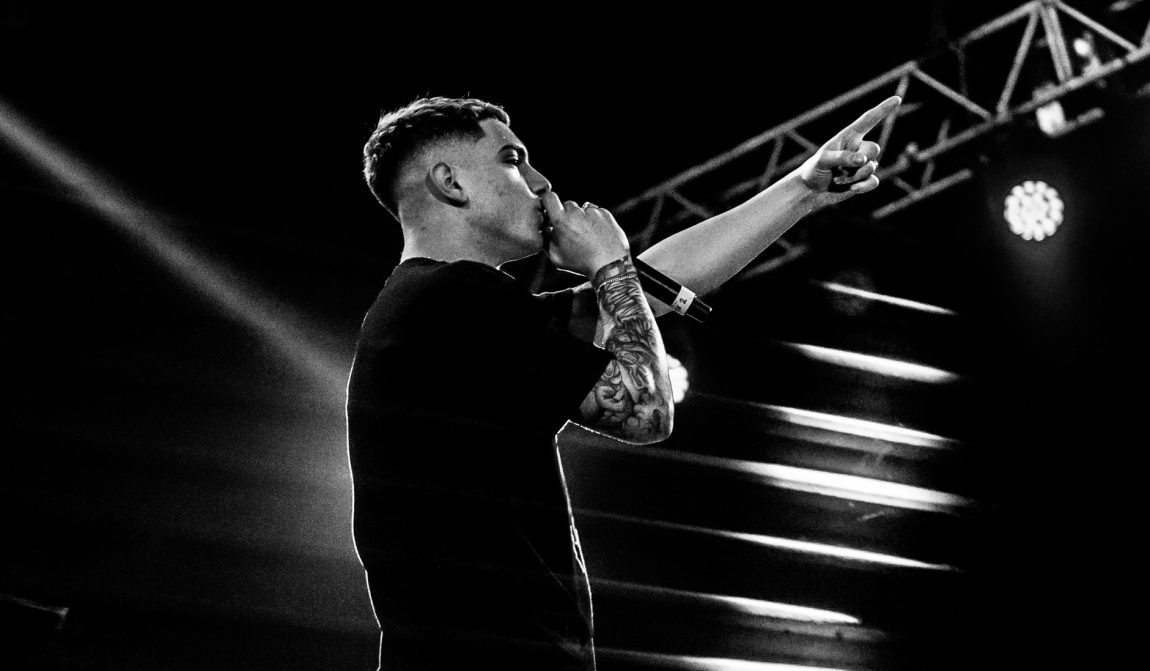 Ecko’s “Te Lo Adverti” is a cocksure royal wave to both his haters and “friends,” as he presents himself to a global audience. It’s also a polished re-introduction to his local fanbase, and a reminder to all that that holy grail ambition that’s seeded in you can sprout if properly watered.

Ecko, born Ignacio Matias Spallati in Buenos Aires, has been a fixture in freestyle settings back home, and a self-proclaimed pioneer of the Latin trap movement in Argentina. Newly signed to Universal Music since June of this year, he’s taking this opportunity to keep talking that slick talk. He kicks off this new artistic phase by sharing a little life lesson he’s learned in his 20 years on this dying planet: don’t wait for anyone’s approval, just do the damn thing.

In the hardest verse of the track, he sings “Yo cante rap, trap, también reggaeton/Y la pecera quedo chica para este tiburón.” I sang rap, trap, also reggaeton/And the fish tank’s too small for this shark. 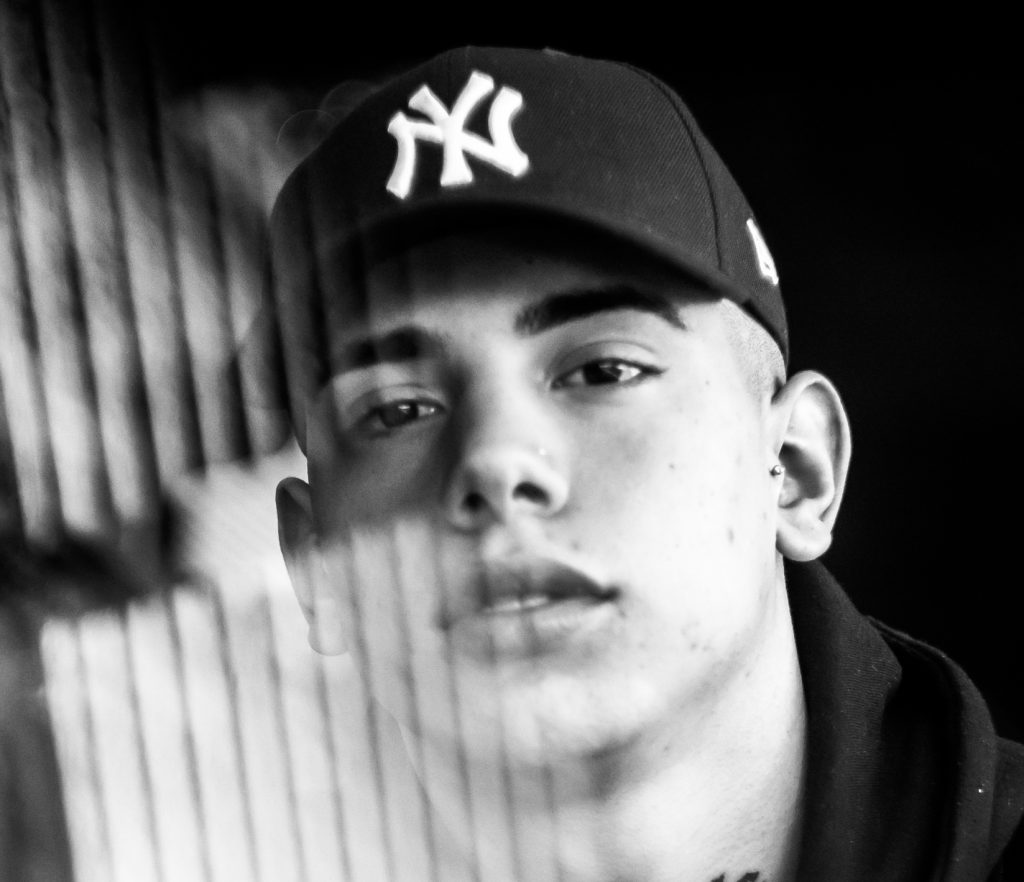 Don’t be thrown by the hubristic nature of the song, though. The Argentinian freestyle guru fully intends to back up his claims. “I’m working on a lot of different music,” he tells Remezcla, “and this EP will demonstrate my versatility.”

In the video we see a younger Matias dreaming and putting in the work in his room, as the present-day Ecko sits back and reaps the rewards.

“I Warned You,” the title interpreter shoots in English. With his sweet and sour sing-song approach to hard trap, Ecko could very well still be a walking caution sign – except now it’s pointed at the pollitos in the genre today. An artist who starts off by claiming he’s outgrown three of urbano’s tiers? I would like to see it. 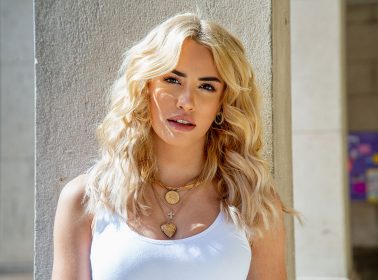 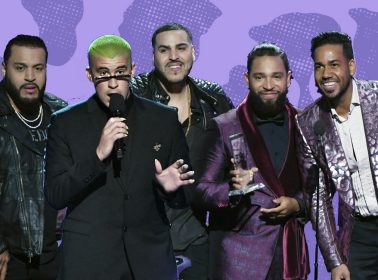 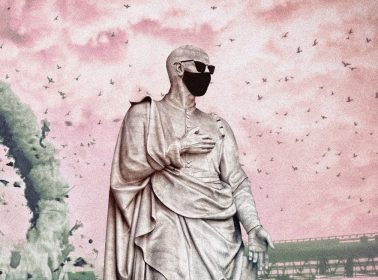 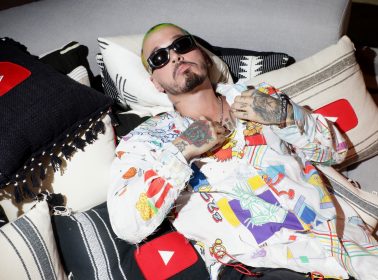 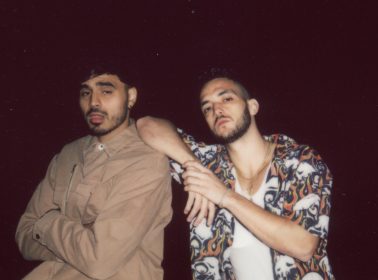 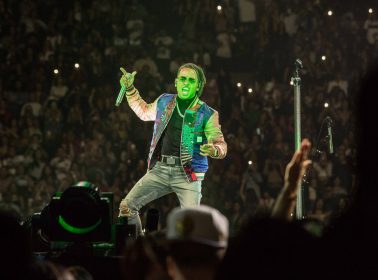 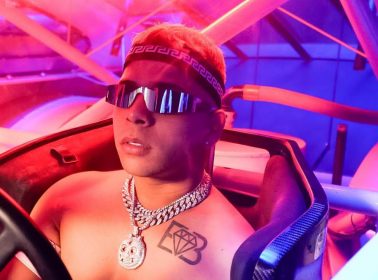