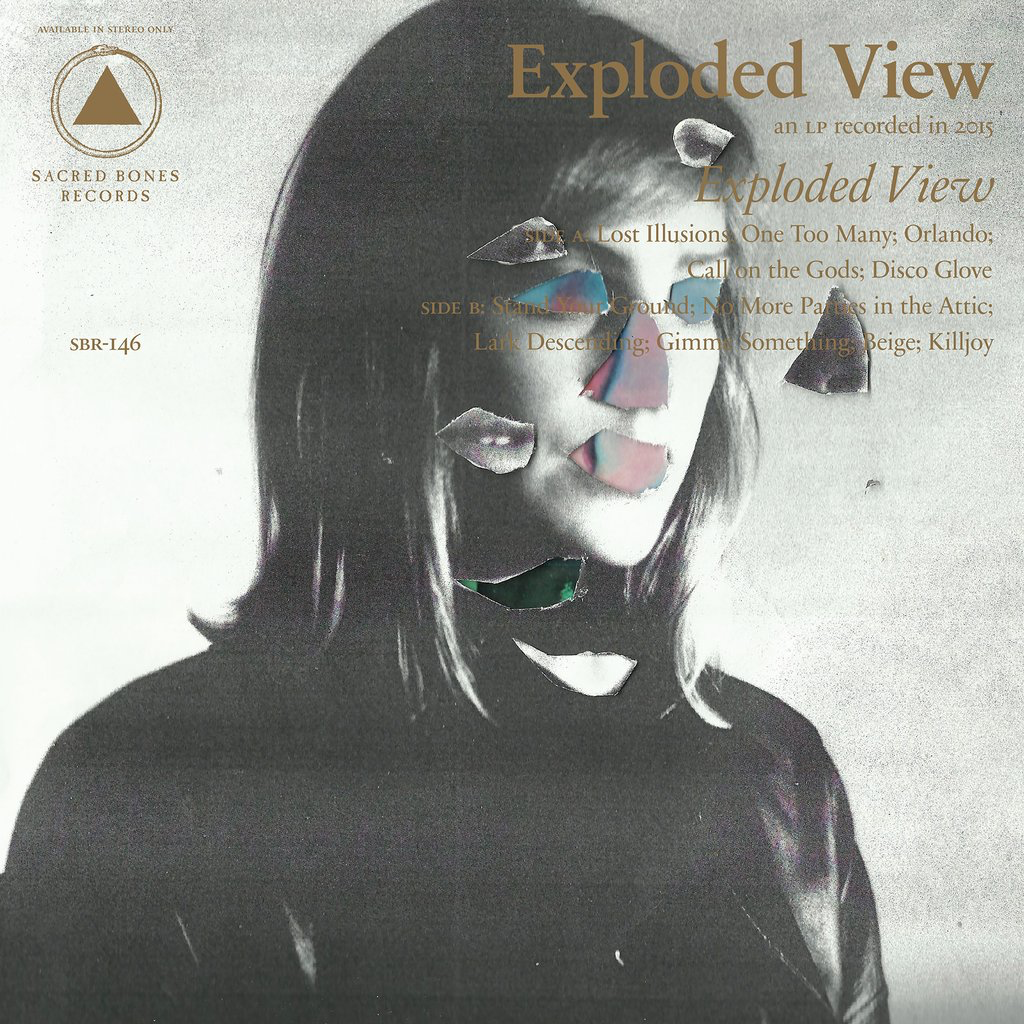 One of the most gratifying aspects of music is how instant it can be; you can just grab an instrument or device and start tinkering. Many people believe that music’s magic lies in that immediacy. While improvisation and “outsider” composition have their champions, chance is not the most common way to approach musical endeavors. For Exploded View, it’s not just their M.O., but how the project came to be in the first place.

To make a long story short, former political journalist Anika Henderson began a career in music in the UK; touring landed her a spot at 2014’s NRMAL festival in Mexico, where she assembled a band of local musicians that included former Los Fancy Free members Martin Thulin and Bona Bonzón, ex-Nos Llamamos/Jessy Bulbo musician Amón Melgarejo, and Robota mastermind Hugo Quezada (after NRMAL, Bona left the band). A musical kinship developed and the union became its own project.

The band recorded the album at Quezada’s Mexico City studio Progreso Nacional (Los Esquizitos, El Shirota) using an 8-track analog device. As Thulin revealed to us in a SXSW interview, “it’s a totally improvised record. All the vocal takes are the first takes we did.” Yes, Exploded View is an off-the-cuff affair. This project features mistakes only their creators can pinpoint, but the record is hardly a rush job. The result is a multifaceted work that explores mood through texture with very few notes, and one of the most original albums we’ve heard in some time.

Using everything from guitars, bass, and drums to vintage synthesizers and effects, Exploded View explores post-punk’s rhythms and deconstructive nature with the spirit of genre-reclaiming bands like Stereolab and Broadcast. They manage to do so without marrying themselves to a specific style, exemplified early on in the record. Exhibit A: “Call On The Gods’” gentle, dry guitar figure is followed by the frantic lounge-industrial rhythms of “Disco Glove.” Opener “Lost Illusions” surrenders to a looping rhythm and rickety electronics, while “Stand Your Ground” could have easily been written by 60s icon Lee Hazlewood had he collaborated with Esquivel back in the day.

“One Too Many” plays like a dub-reggae lullaby assembled in a lab, with Anika’s half-spoken, singsong vocals anchoring the sound, as they do on much of the album. Meanwhile, the repetitive insistence of “No More Parties In The Attic” crackles like Throbbing Gristle under a layer of codeine.

There’s not a wasted moment on this record. Exploded View has an aura of old school melancholy brought to life by old instruments, resulting in an album that sounds both contemporary and ahead of its time. The quartet lets the machines speak for themselves and dresses each song individually. Perhaps it’s a coincidence that the results of an unplanned musical endeavor have yielded one of the most essential albums of the year, but we’re grateful for it nonetheless.

Exploded View’s self-titled LP is out now on Sacred Bones. 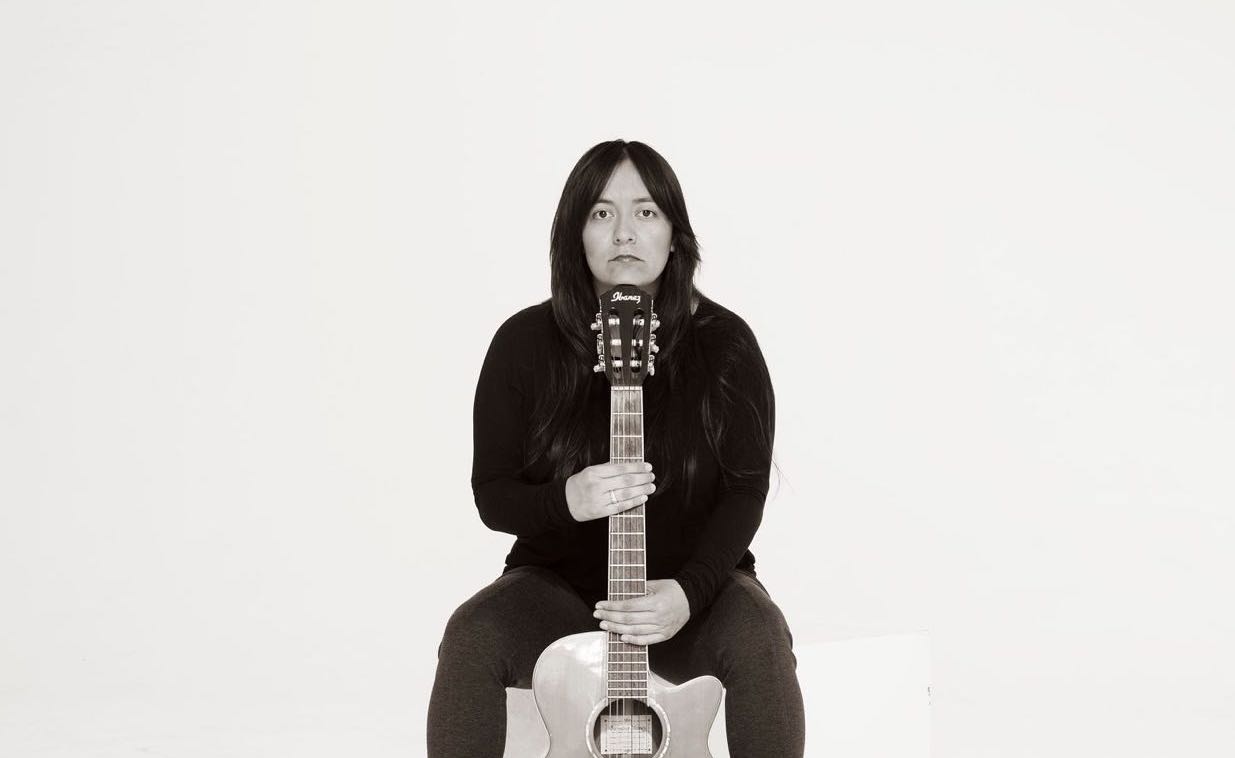 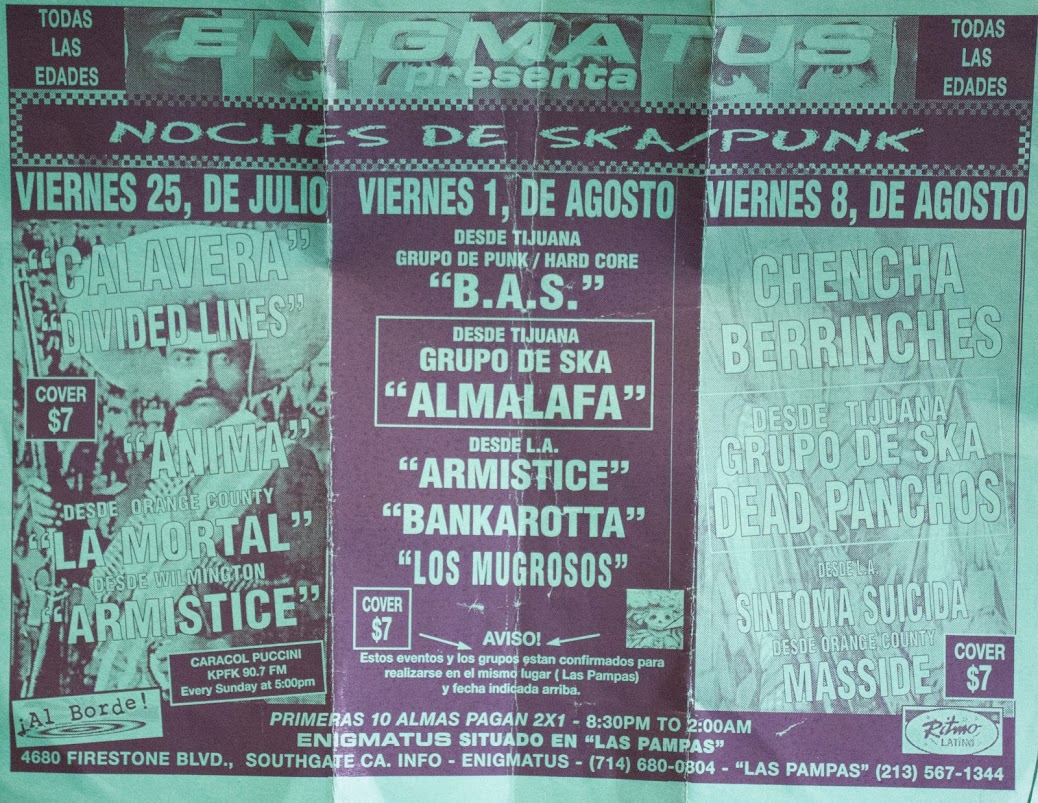 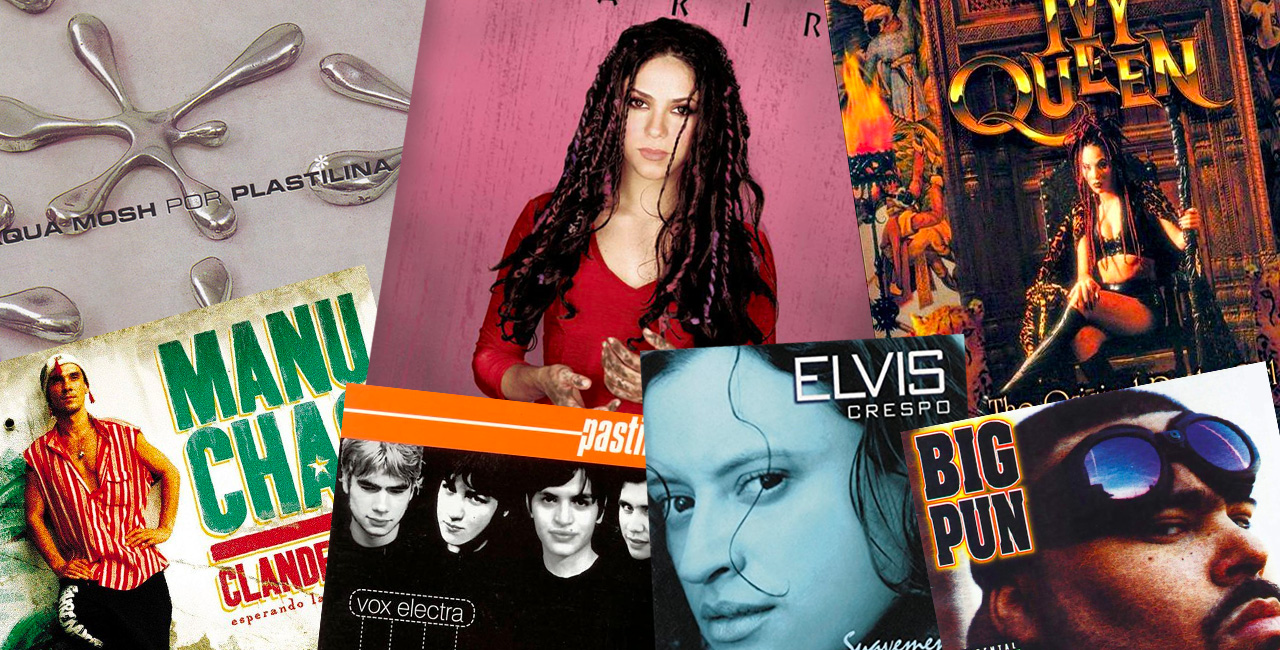 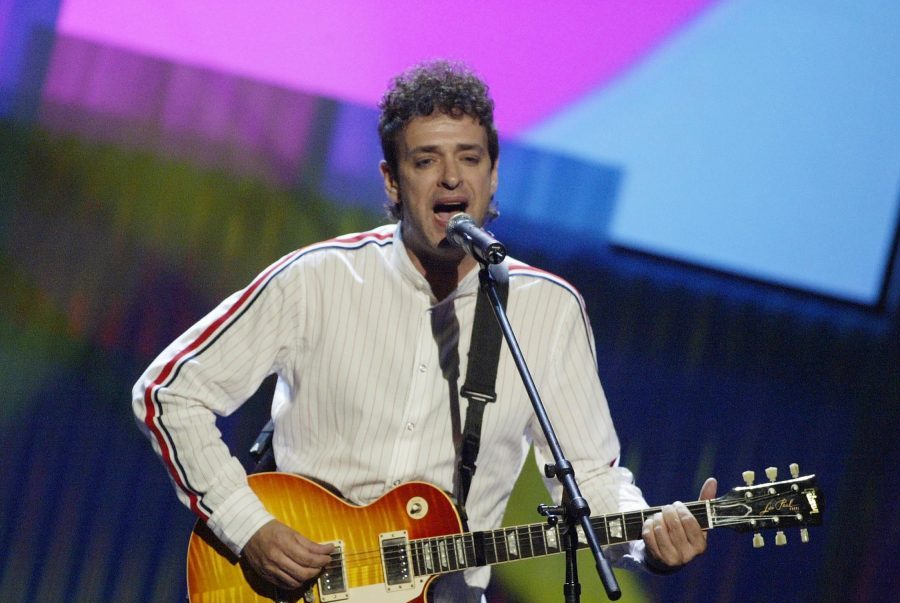 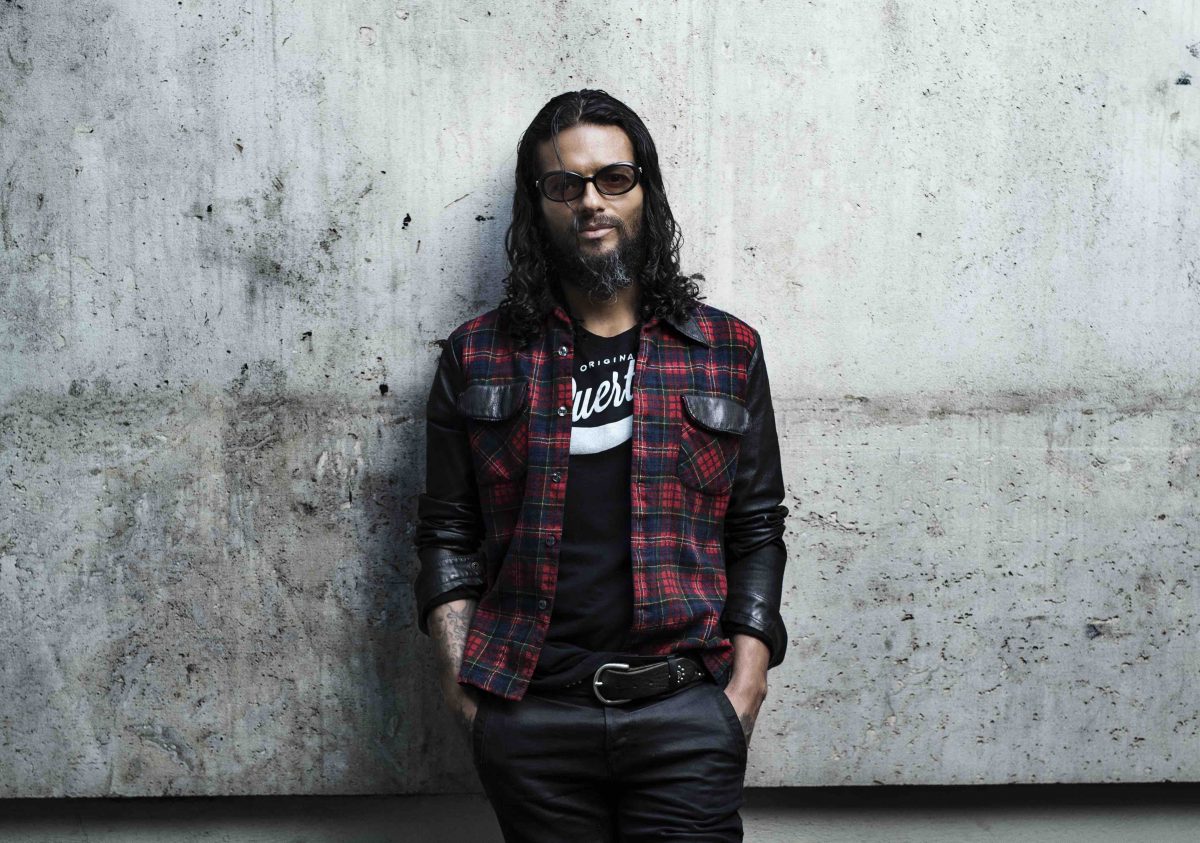 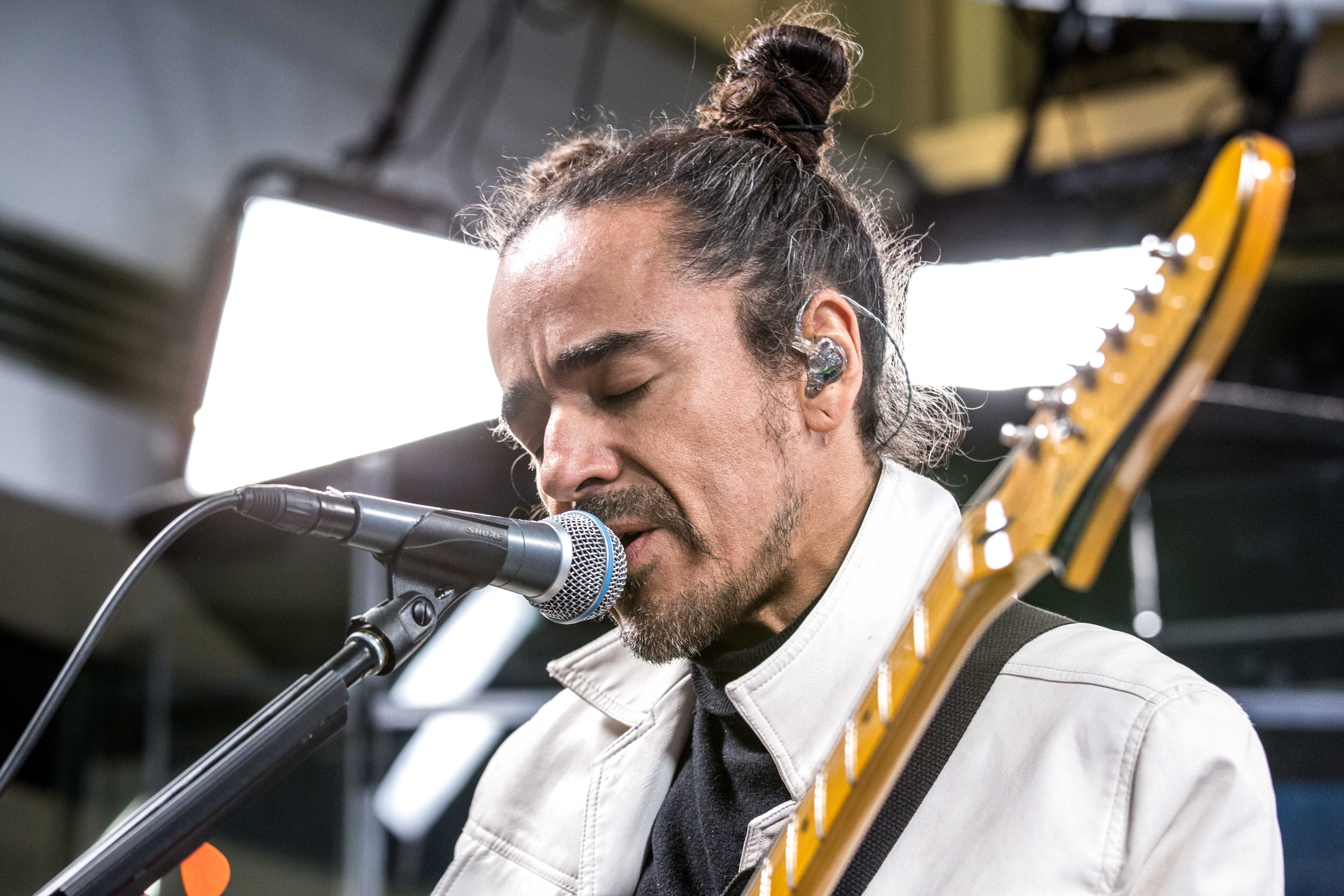 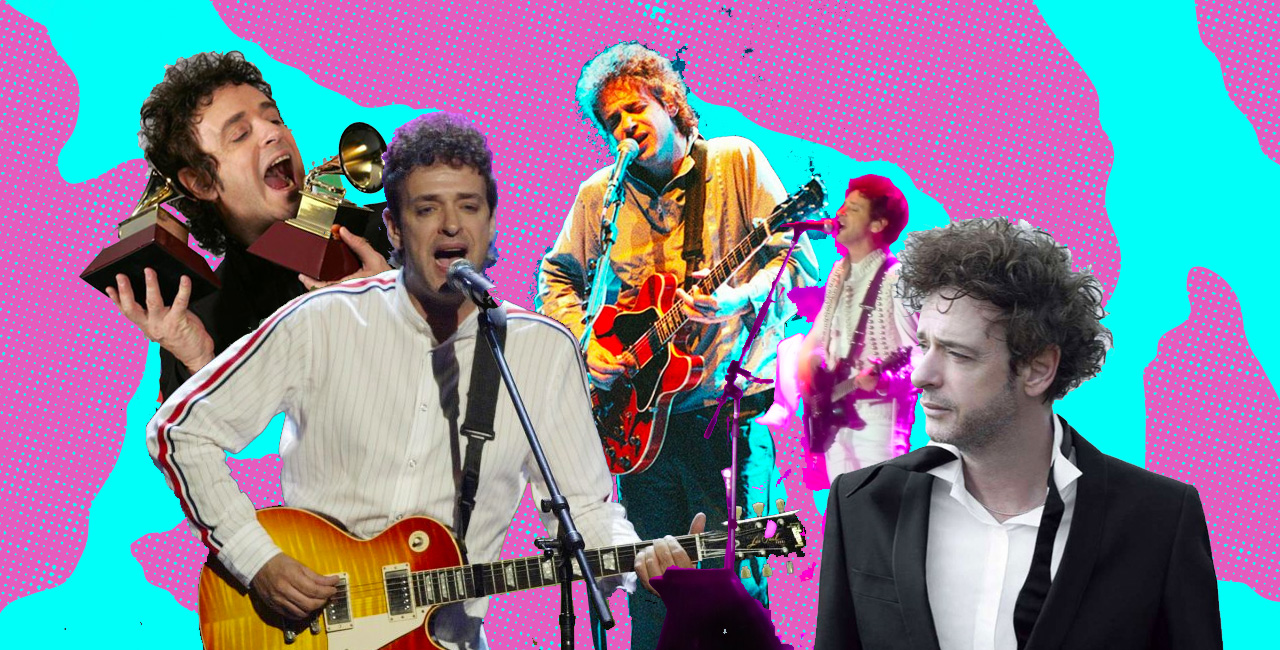