While Girl in a Coma has been somewhat, uh, comatose for a bit, its members have been hard at work elsewhere: Lead vocalist and guitarist Nina Diaz debuted solo a few years ago, and her first LP is due this year. Already, though, we’ve got new material from drummer Phanie Diaz and bassist Jenn Alva. Their band, dubbed FEA, is fully Chicana riot grrrl punk — and this month they’ve been going full throttle with the project.

As with their previous group, Diaz and Alva are releasing their project via Joan Jett’s Blackheart Records. Along with lead vocalist Letty Martinez and guitarist Aaron Magana, they teamed up with Lori Barbero of Babes in Toyland as producer and dropped Zine EP in late April, then promptly kickstarted a month-long tour with Kristeen Young. That 7-inch is available at every date — but come June, when they head out with Against Me!, those limited copies will likely all be snatched up.

It’s not currently for sale online, unfortunately, but FEA isn’t leaving far-off fans totally hanging: We’ve got a video for “Mujer Moderna.” The clip, directed by Alva herself, is thoroughly layered in fiery commentary like a cake of patriarchal destruction. Martinez’s forceful lyrics match the shocking storyline, which tackles consent and rape culture head on. An audience member drugs another attendee, who continually harasses women at the show. The outrageous plot is the band’s attempt to flip the script on a narrative that has troubled other songs, like Rick Ross’ “UOENO” – queer Chicana feminism with a John Waters twist.

Check out FEA’s tour dates below: 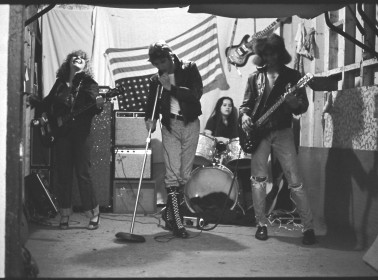 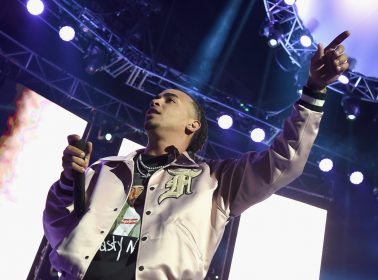 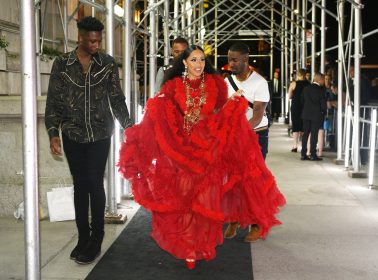 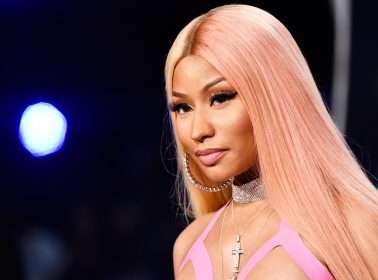 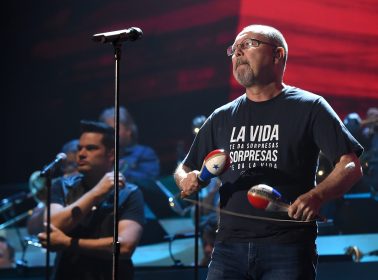