Premiere: How a Phone Call About an Abusive Relationship Inspired Milly’s “Lucifer” 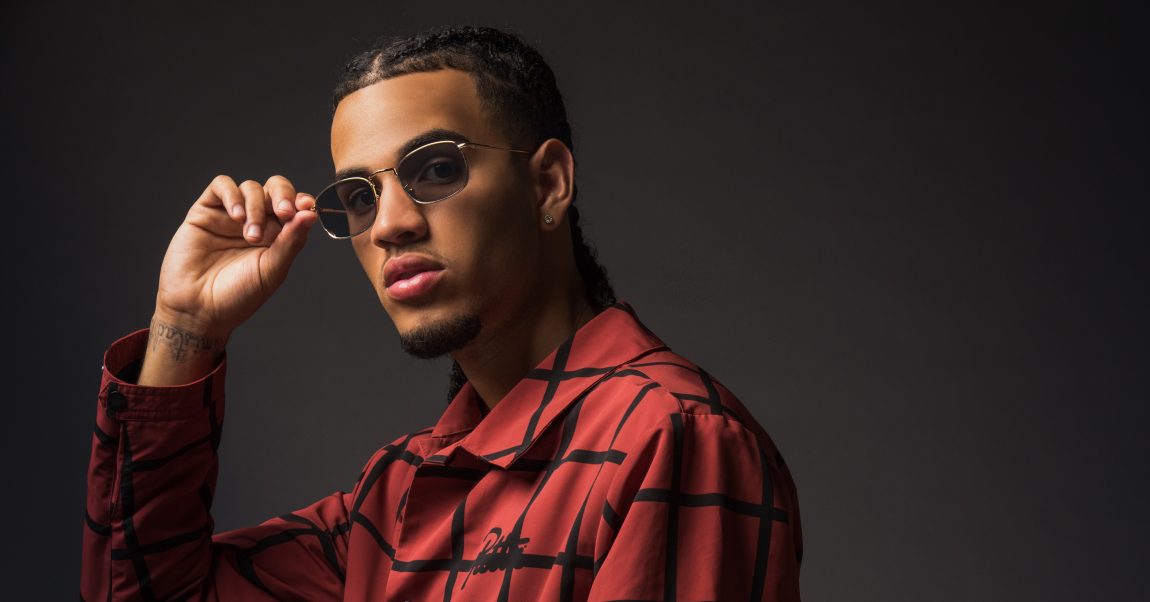 If you caught Farruko on his Gangalee tour, you likely already know about his opening act Milly. “It was a blessing to be able to be there, presenting my show for all those thousands of people,” the Rio Piedras vocalist tells Remezcla of the 12 gigs with Farru this August and September. “It was a dream.”

Milly debuted in 2016 and this year has been steady following the current urbano model for success, building his resume with crew-heavy singles like “Date Tu Guille” and “Es Normal” via the Carbon Fiber Music label. But his latest solo track “Lucifer” is a danceable reggaeton beat. The lyrics follow a woman stuck in an abusive relationship with a devilish partner. Carlos Javier Sánchez Troche took his artist name from the word “millennium,” so perhaps it’s only right that “Lucifer” surfs the same women issues waves as Bad Bunny’s “Solo De Mí” and Benito and Residente’s post-perreo combative drop “Bellacoso.”

Turns out, the single takes its storyline from someone near and dear to Milly’s heart. “I was inspired by a conversation that I had with a childhood friend of mine,” he says. “It was like three in the morning, and she called me to talk about a problem she was having with her partner. I started thinking and started writing lyrics based on what she had told me. She signed a contract with this person and was living in hell.”

Here’s hoping that lyrics like this inspire people to ditch the Lucifer in their life – or better yet, that this generation grows up knowing that certain kinds of behavior is not to be tolerated, not even from themselves.

Watch the video exclusively below. 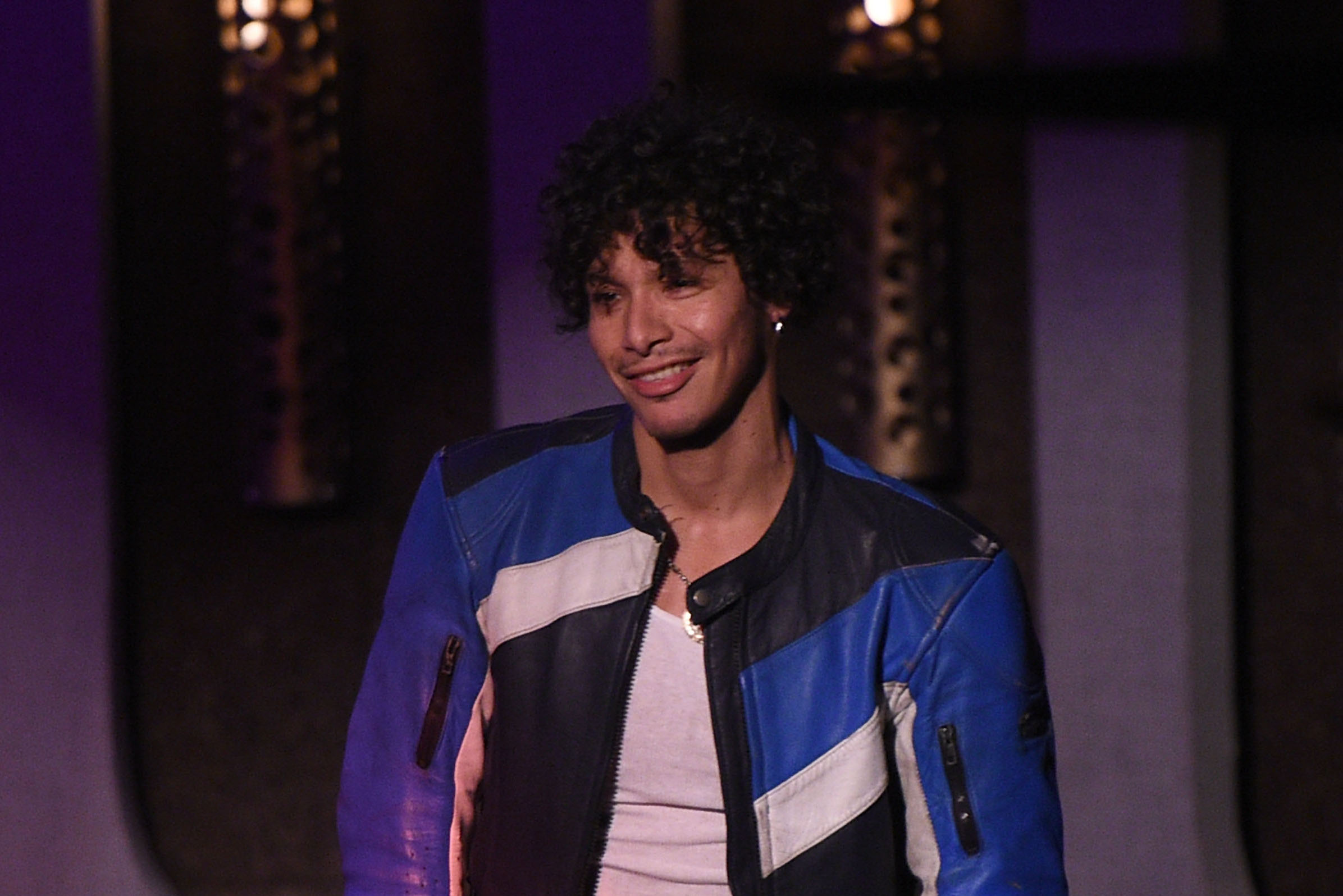 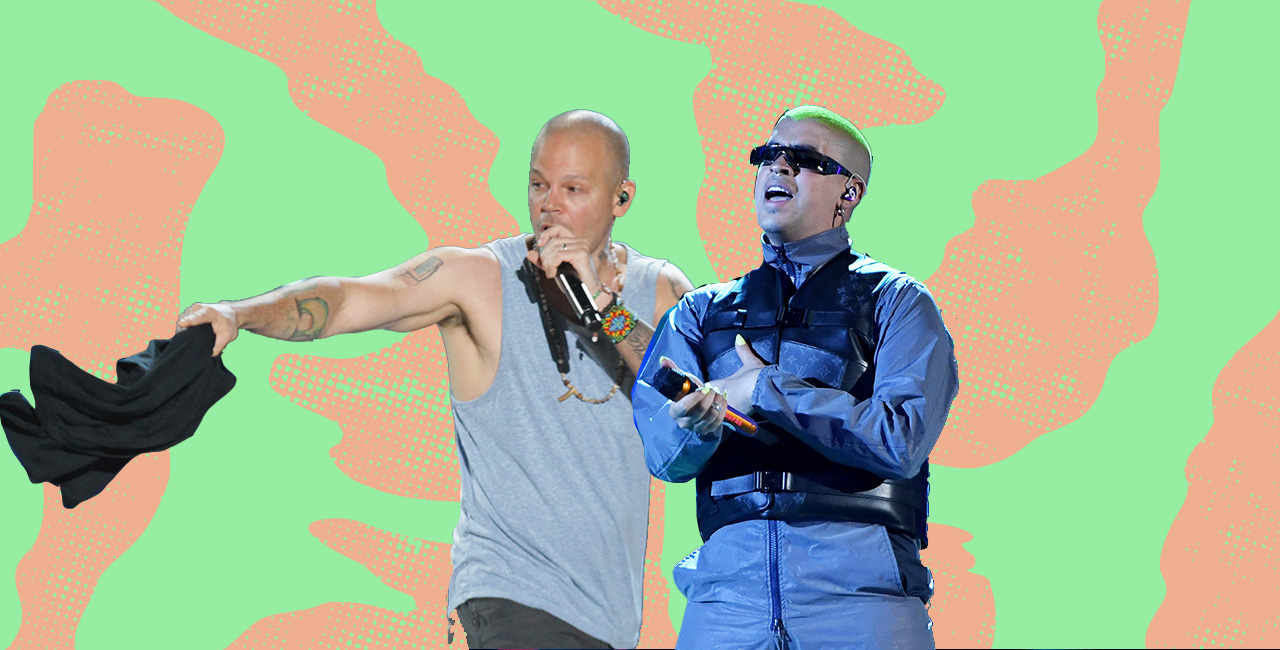 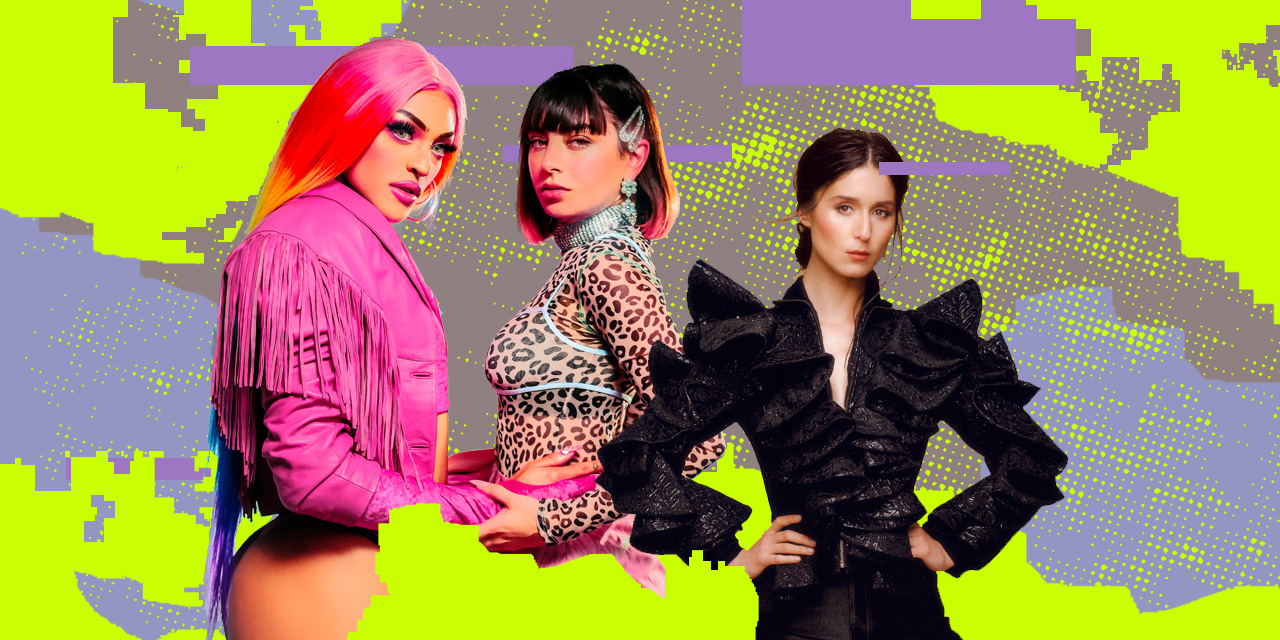 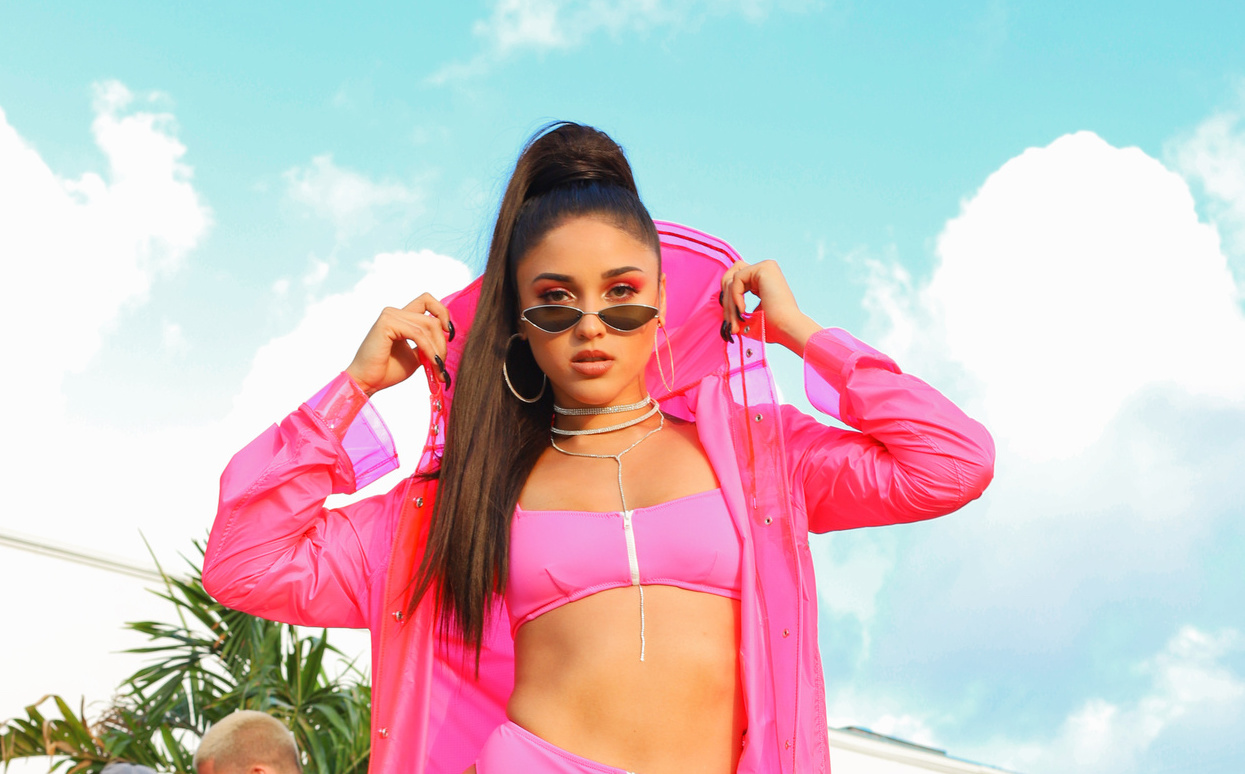 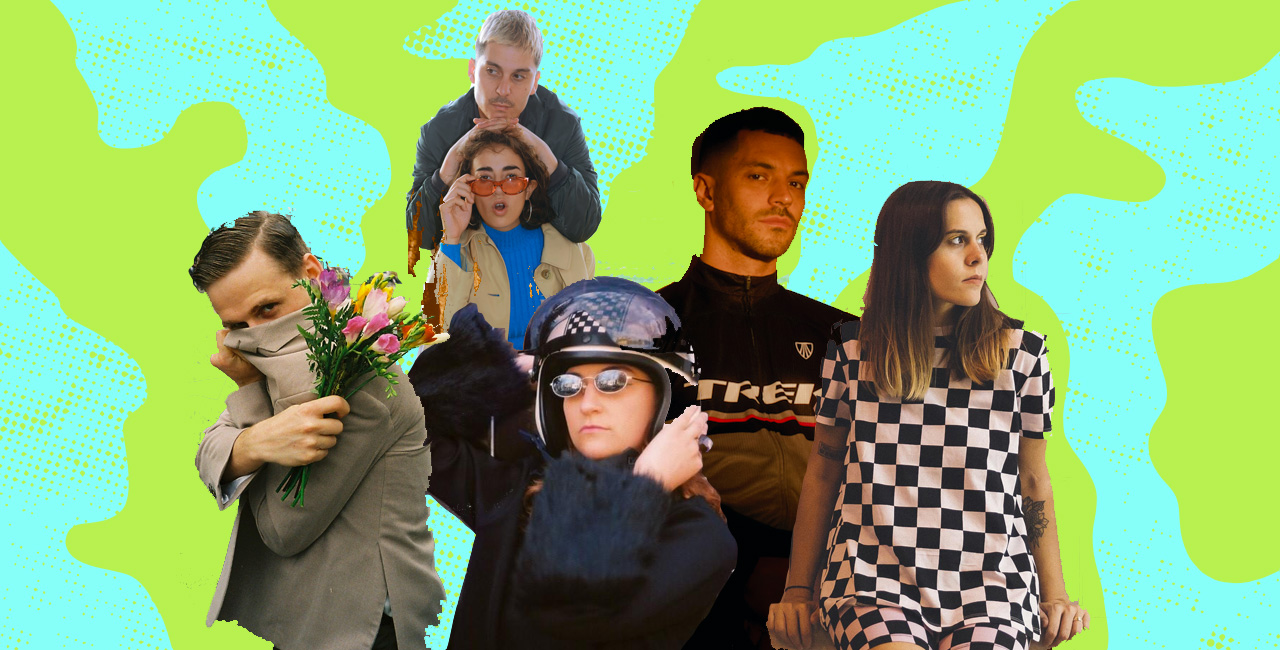 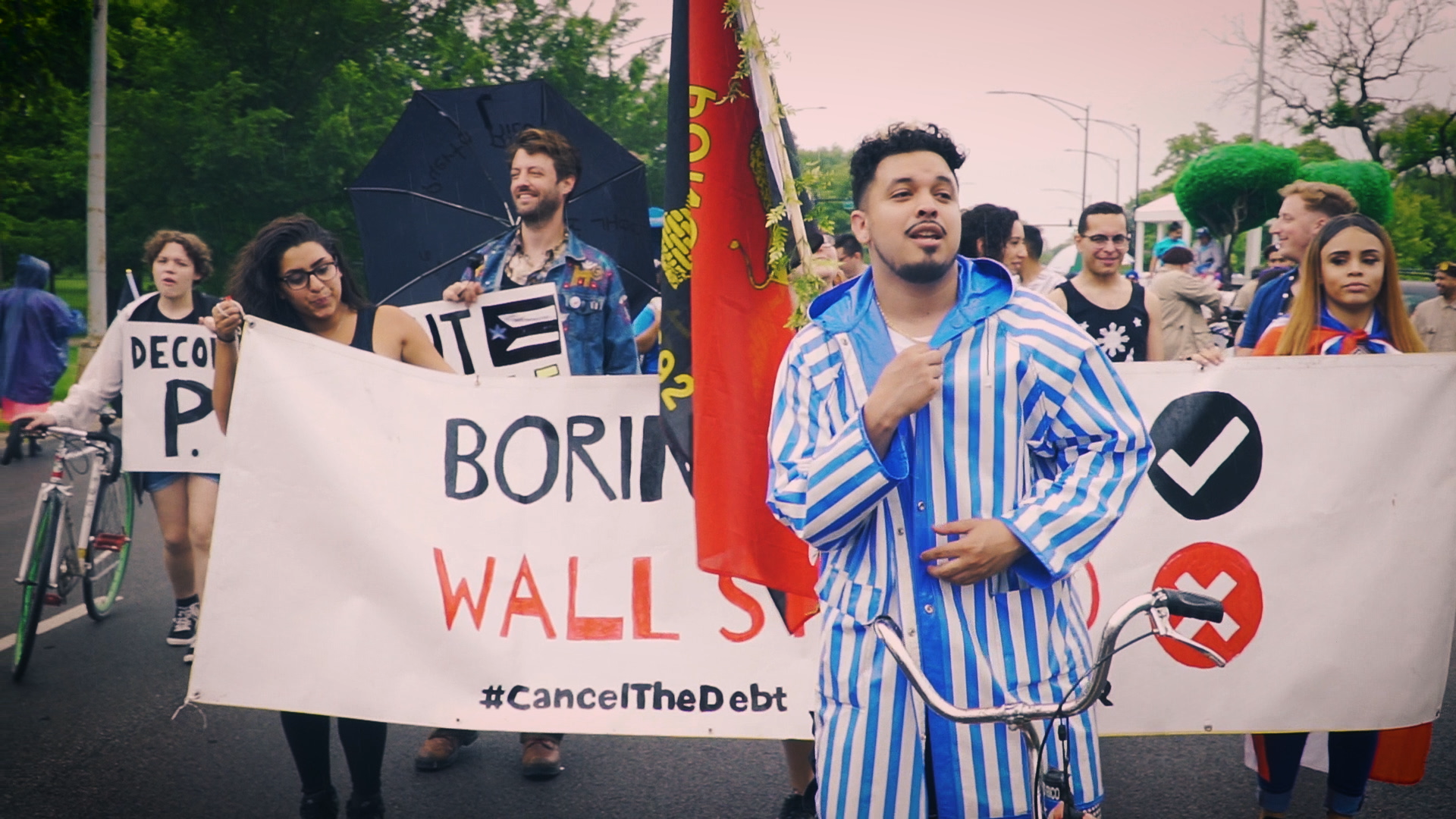 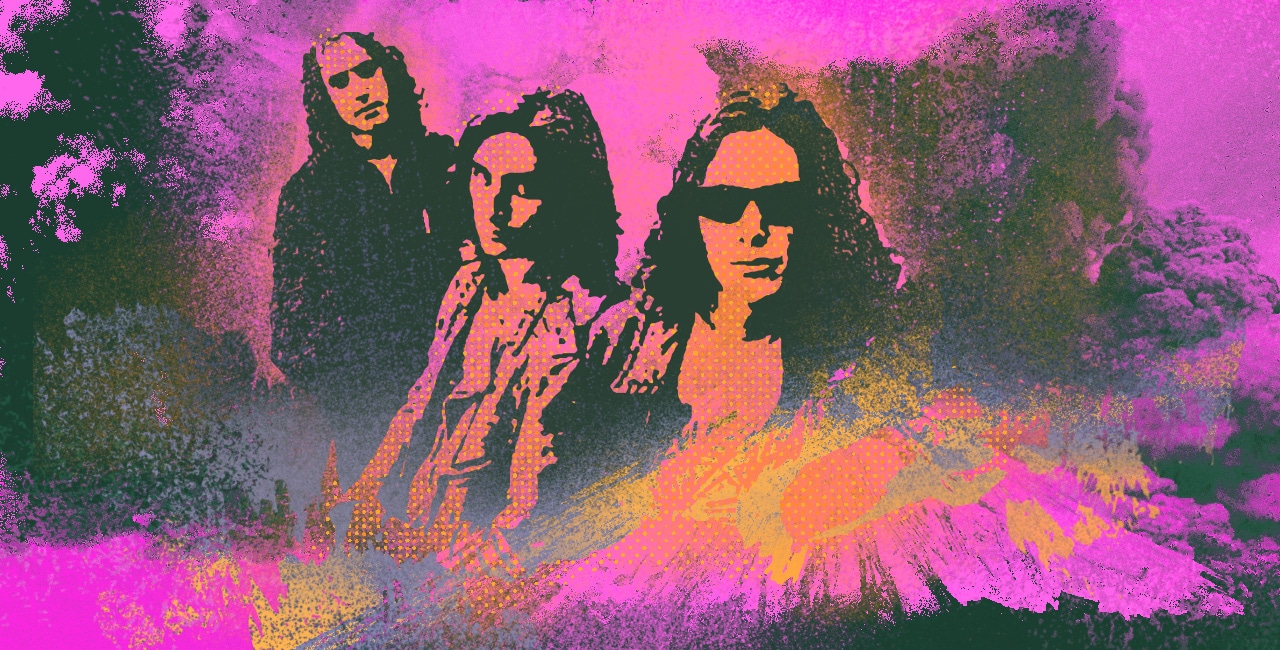 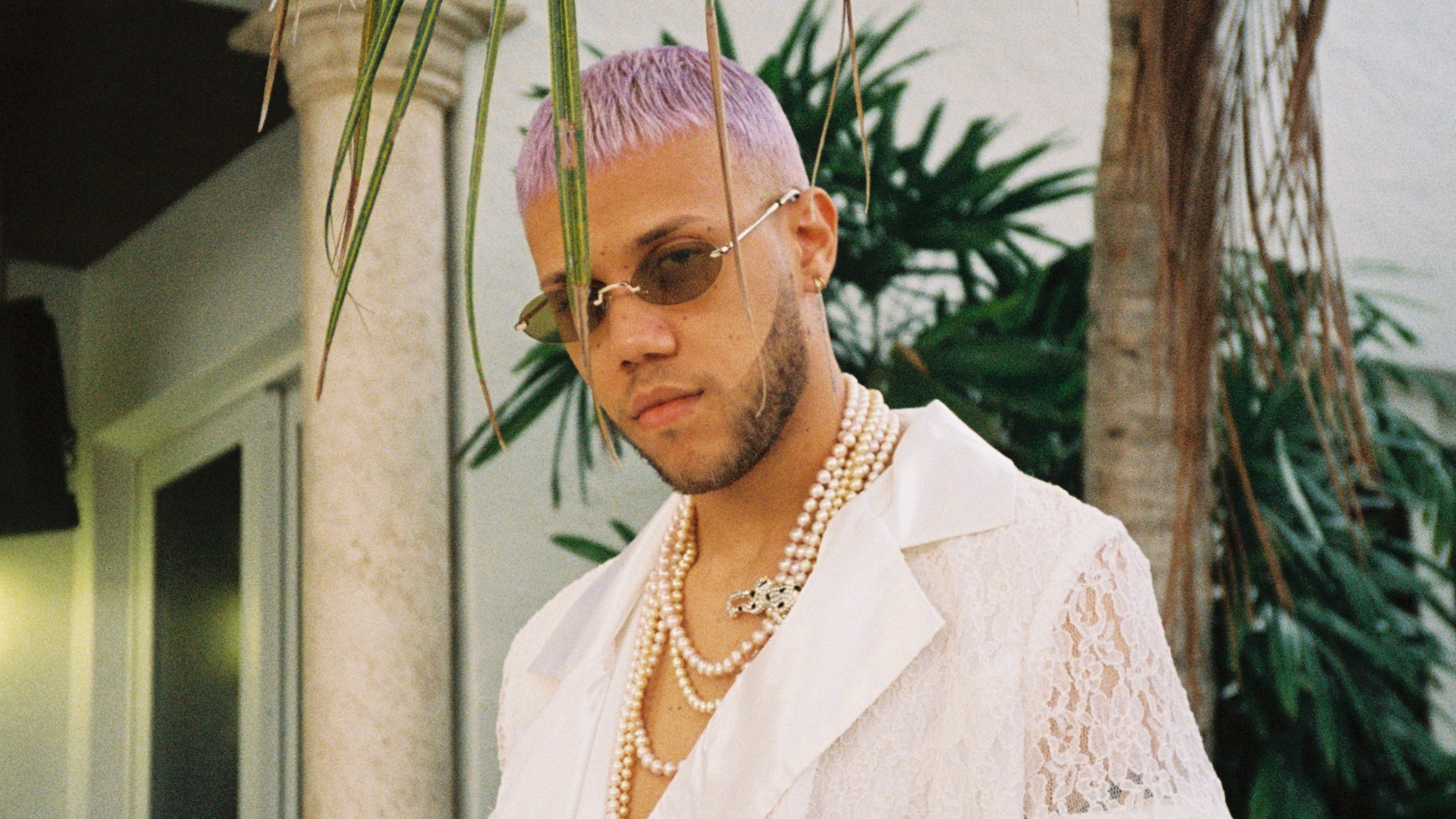