If You Like Chicano Batman, Check Out Jasper Bones’ Wavy Soul Single “Oscuridad” 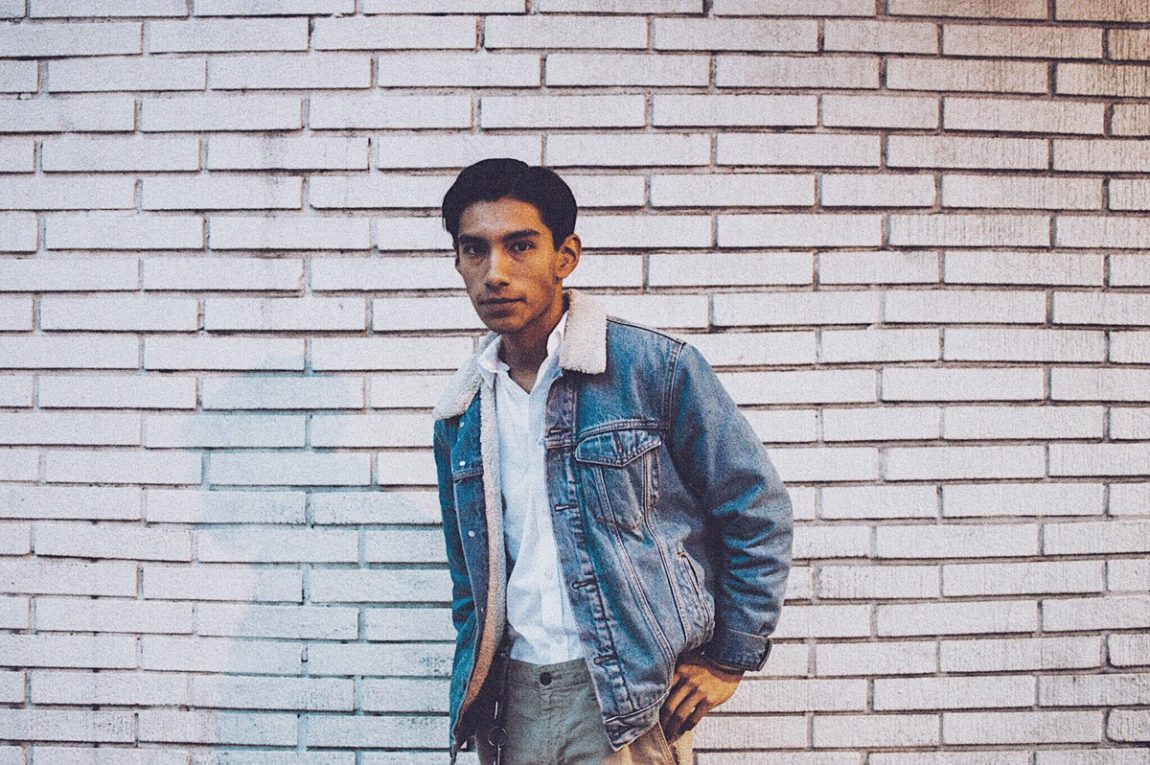 Nineteen-year-old singer-songwriter Jasper Bones has just three songs out, counting his latest, “Oscuridad,” but he’s already closing in on a unique sound of his own. He describes it as “Chicano wavy soul,” which is a fair description of the new single, an atmospheric groove with a vintage sensibility and vibes for days. It’s got a jazzy rhythm and lonely-hearted lyrics, but the sophisticated and soulful vocals are what really stand out.

Apparently, these old-school-smooth sounds are just what happens when the soft-spoken teenager steps up to the mic. He started guitar lessons when he was nine, but he’s never taken voice lessons. He only started using his voice with some reluctance in high school, when a band he joined needed a singer as well as a guitar player. “I was really, really shy. I wouldn’t even sing in front on my own parents,” the Pasadena native recalls, but, he says, “It just felt natural when I did start to sing.”

The golden soul influence on his singing style has a lot to do with the Chicano music culture he grew up with. “My parents were both really into oldies and my dad in particular was really into lowrider culture and classic cars, stuff like that. I really fell in love with that oldies soul sound,” Jasper reveals. Legendary voices like Otis Redding and Marvin Gaye are among his biggest inspirations, along with some more recent icons like Amy Winehouse. All of Jasper’s roots and influences come together on “Oscuridad,” which is mostly in English with a verse in Spanish. “I didn’t start getting into Spanish music until recently,” the young musician explains. The song represents a clear decision to write something similar to the things he listens to now – from Tyler, the Creator to Kali Uchis – and add a bit of flavor derived from his own background. It’s a mixture that seems to be gelling quickly. “The first song I released under my solo project was in January, and then a lot started changing in the summer because I was being more serious about it and I was finally content with the sound that I was going for,” he says.

These days, he’s also gotten over his shyness about performing. He’s being playing shows in downtown L.A., Hollywood, and Highland Park; however, he gathered his small following online, sharing cover songs on Twitter. (Check out his take on “Como La Flor.”) Jasper’s circle of admirers widened just a little each time someone retweeted him, and when Kali Uchis retweeted his mashup of her song “Lottery” and Childish Gambino’s “Redbone,” things started to lift off. “A lot of her followers really liked my sound and they would discover my music that way because they would click on my page,” he says.

It’s exciting when an artist you admire gives you any kind of a nod, but this next-generation California crooner seems pretty grounded, focused on where the next six months of making music will take him. He’s immersed in writing and recording his first EP, while also attending college and trying to choose a major. That part is still a little up in the air, but he’s considering Chicano studies. 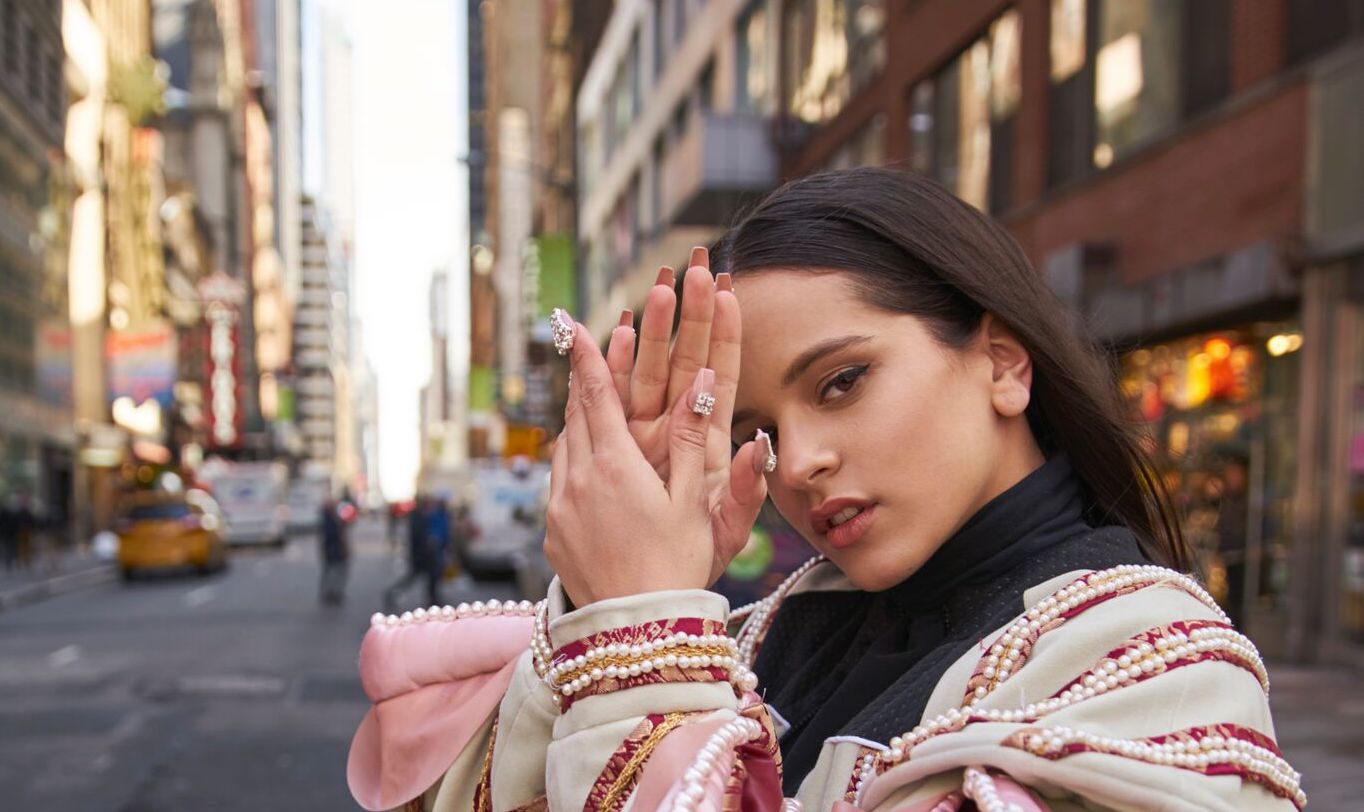 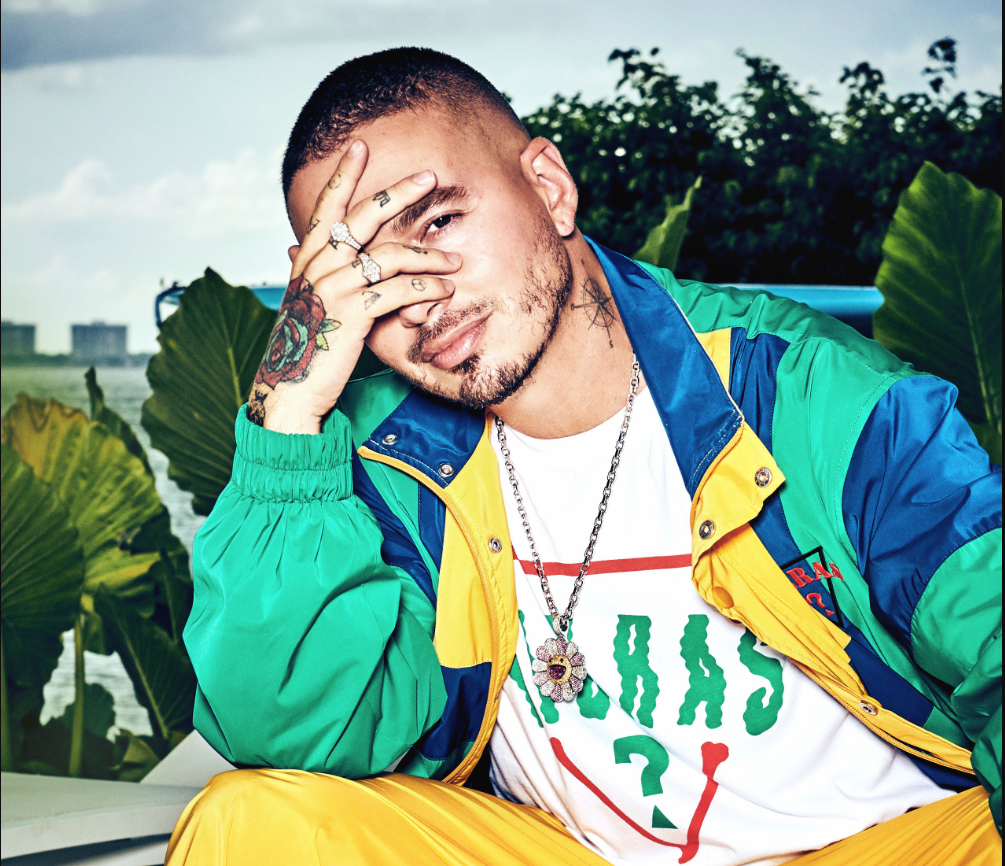 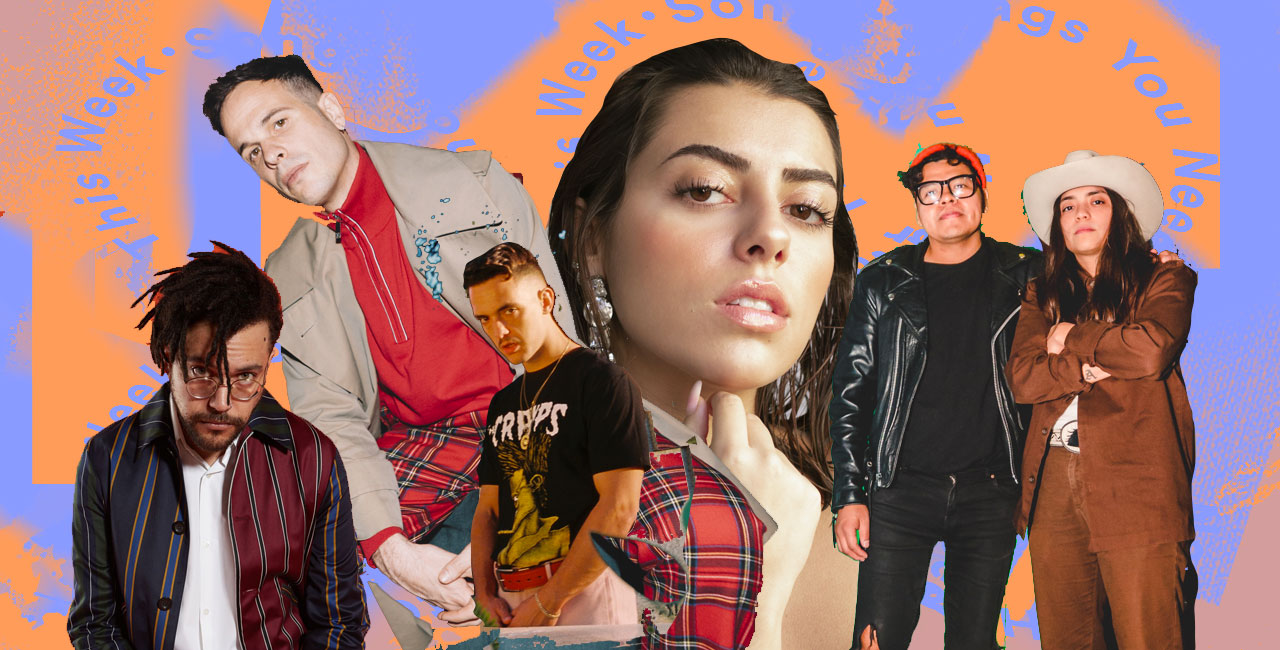 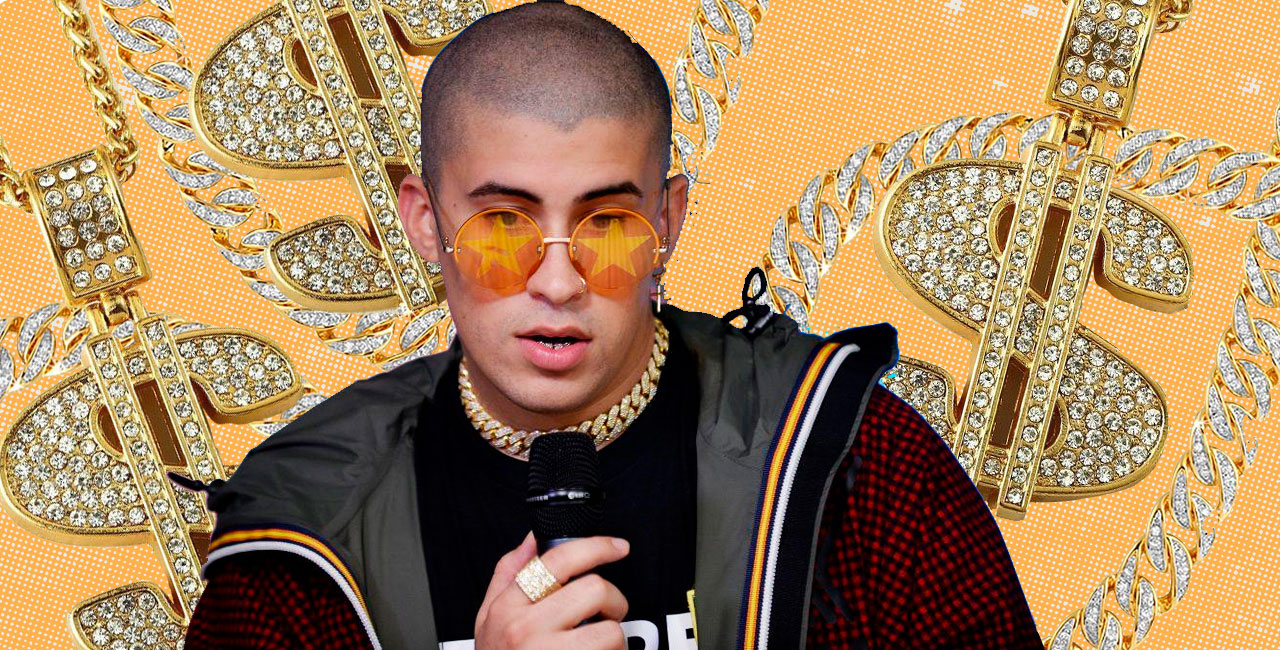 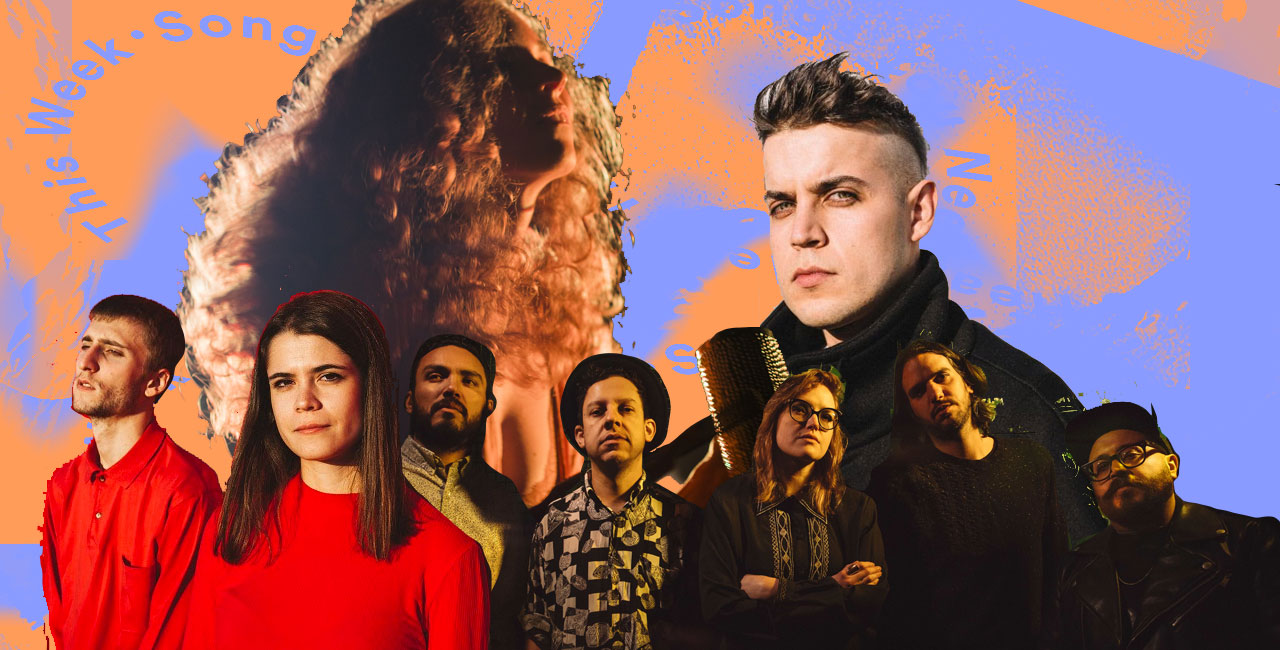 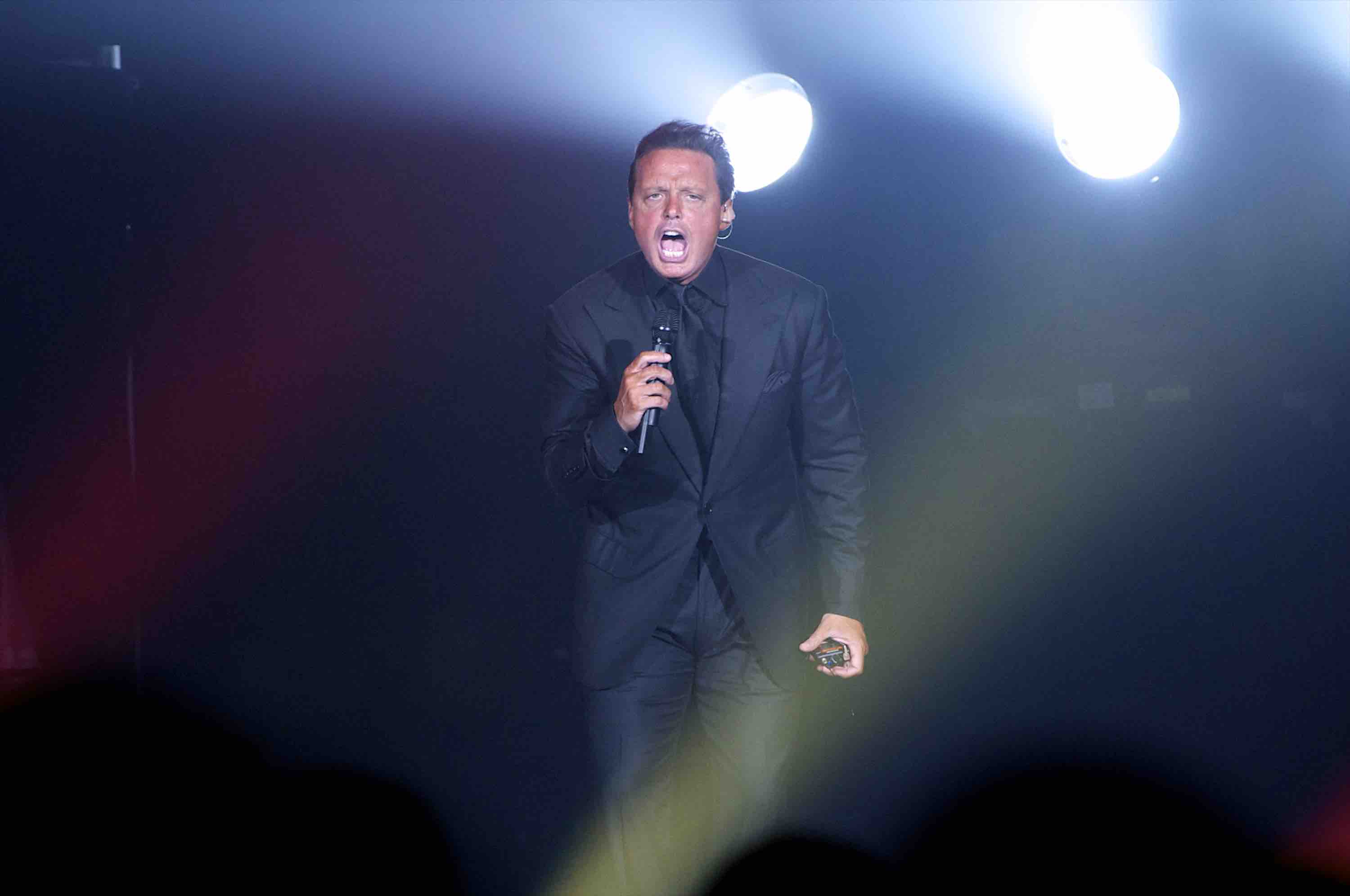 Upset by the Sound at His Panama Concert, Luis Miguel Caught on Camera Throwing Mic at Technician 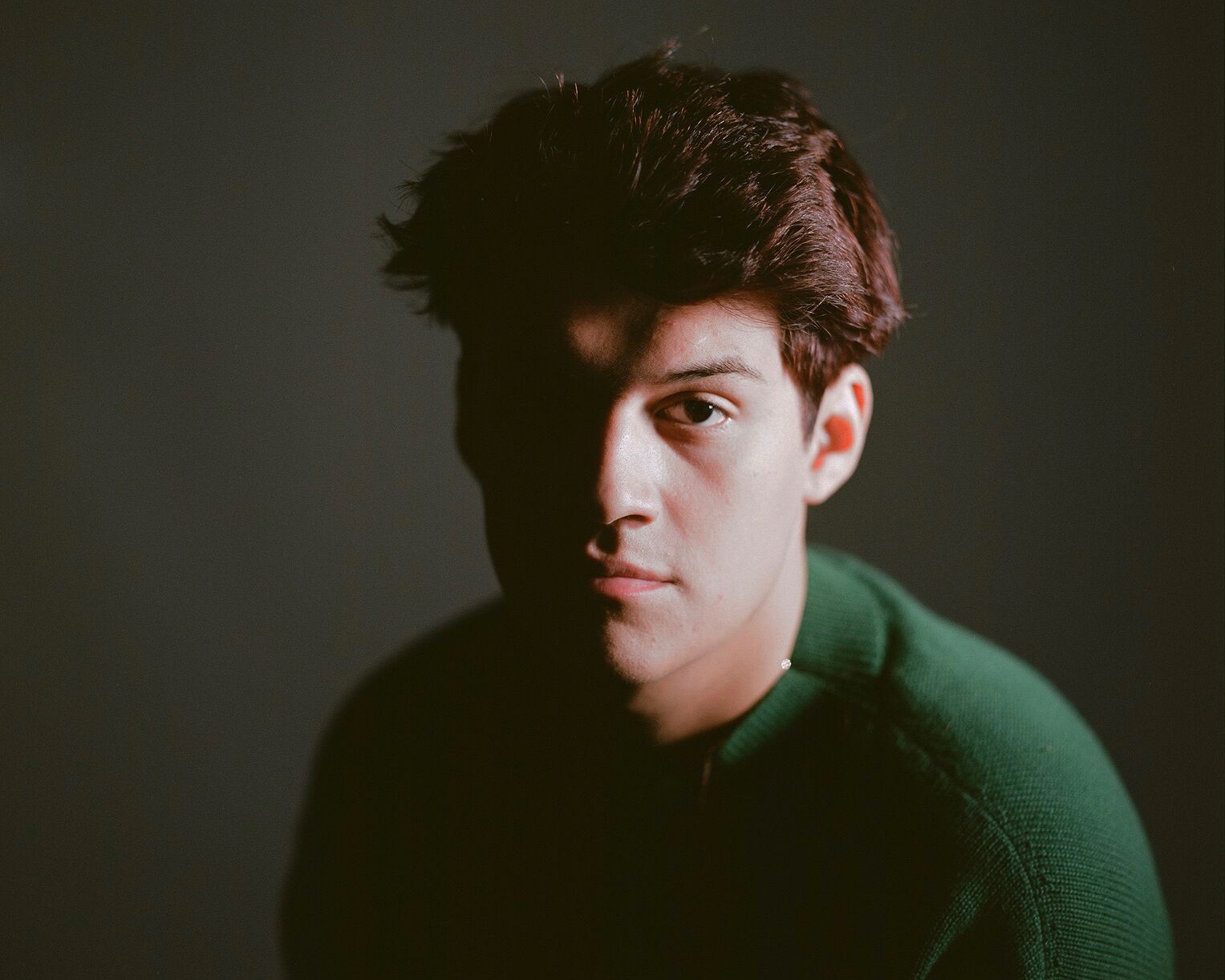 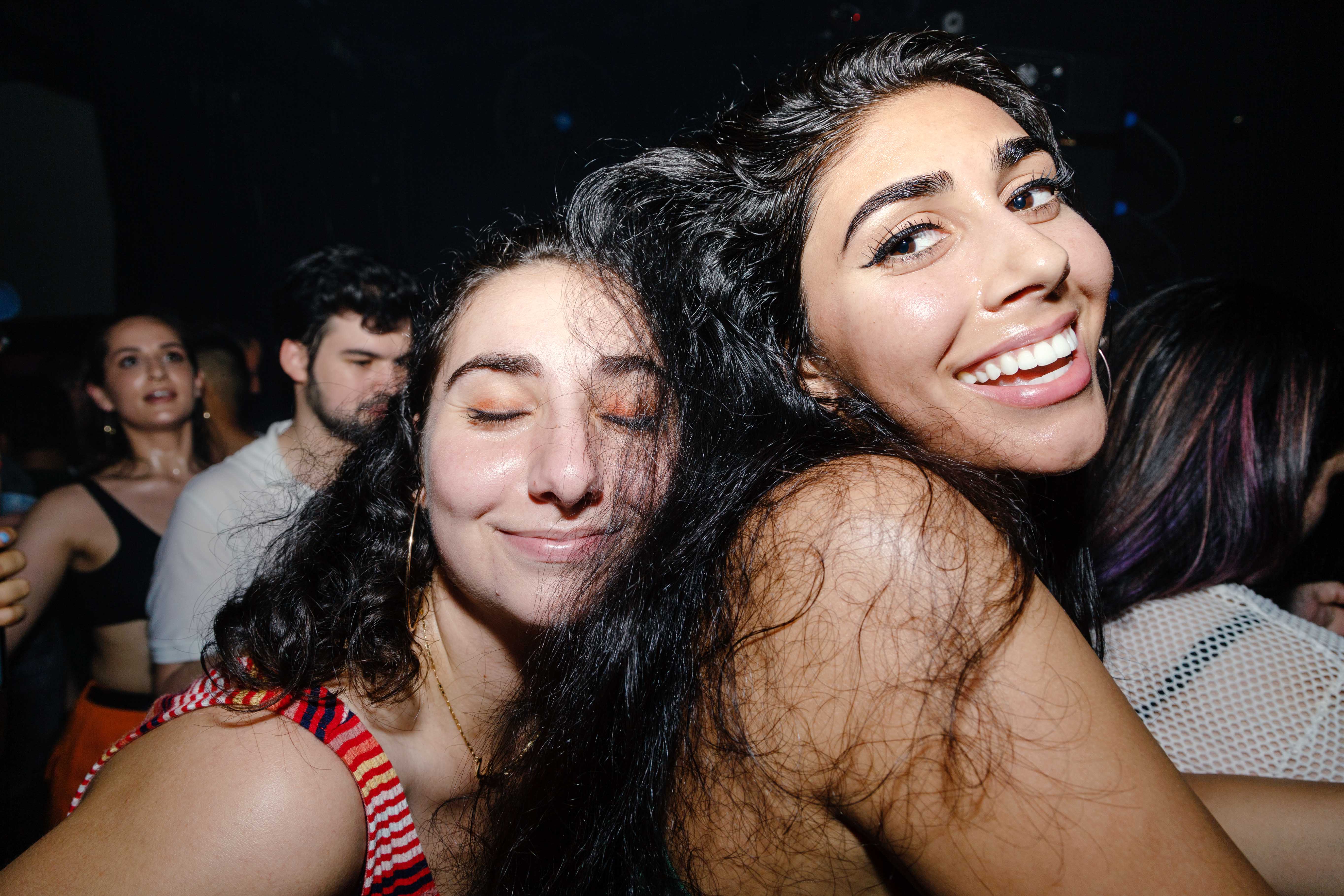