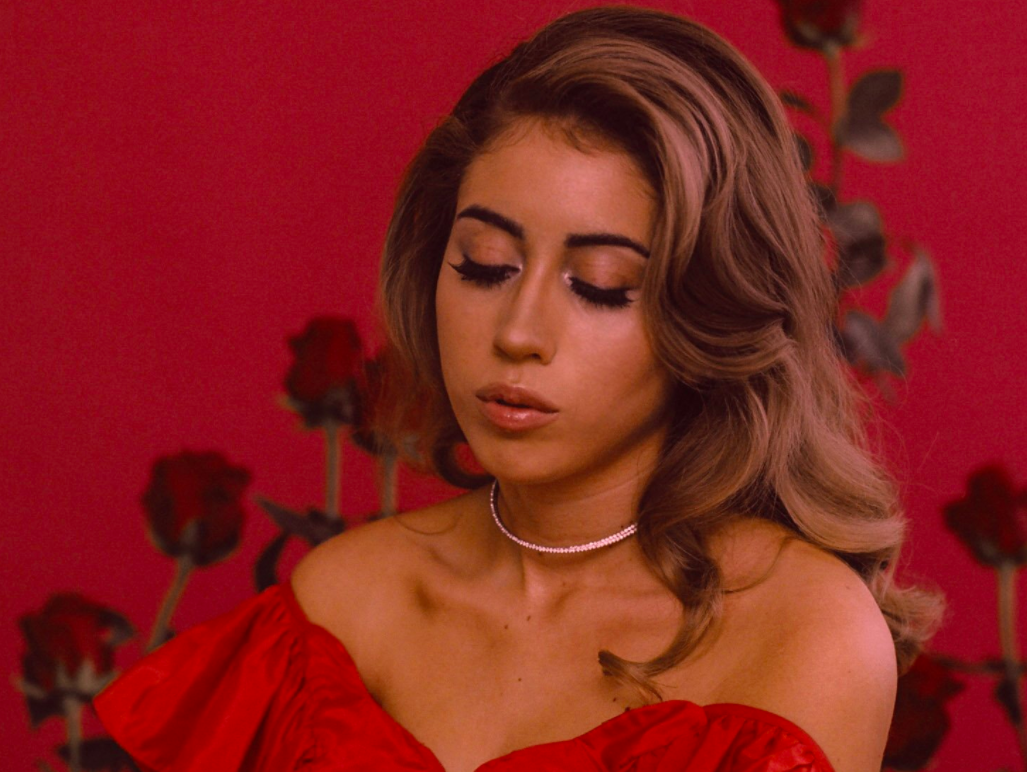 In the wake of a highly revealing profile at The FADER that explores her turbulent adolescence and current issues with power dynamics in the Latinx community, Kali Uchis has released a Spanish-language remix of her single “Tyrant” with trap-en-español prince Fuego.

Fuego’s guest verse on “Tirano” delivers your standard rumor diffusion, letting Kali know that the mujeriego chisme isn’t true and that she’s the one he wants at his side. The song is a dancehall-tinged plea for caution to a lover with the relationship’s upper hand. “Oigo las sirenas/Suenan tan violentas,” Uchis relates rather ominously, the bridge of “dímelo” hinting that more than mermaid real talk, what the moment really demands are sweet nothings.

The original version of “Tyrant” features the UK R&B chanteuse Jorja Smith. The configuration on the Spanish version – in the place of international emergent soul singer affinity – speaks to Colombia via northern Virginia Kali’s developing relationship with the Latin music market, despite her longstanding commitment to her Latinx fanbase. Fuego is a trap-en-español star who has recently been diving into the softer balladry with singles like “Por Ti.” A good choice in collaborators, he’s well positioned to give the “Loner” singer the audience that befits her incursions into recording fully Spanish-language tracks.