“I was sad, I made a song, and it drops tomorrow,” reads the caption of an Instagram post shared by Chicago-born Guatemalan crooner Jesse Baez announcing his new single and video, “Malibú,” which was previewed live in his recent Mexican shows. The song was released just in time for his participation in the inaugural edition of Sónar México this October 5, and he also shared the dates for his upcoming North American Amor en Español tour, with scheduled stops in Chicago, Toronto, NYC, Chihuahua, and San Diego.

On “Malibú,” his latest single on the Universal Music Group sub-label Broke Kids, Baez shows once again why he’s on the forefront of Latin America’s R&B game. The slow-burning track, produced by Yoshi, features a minimal, straightforward beat and melancholic guitar strums that give the singer all the needed space to pour his heart out and reminisce about his failed relationship. He goes through an arc of emotions, from bitterness, to pain, to nostalgia, to acceptance. “Me duele aún pero no es para siempre/Y vas a ver que estoy mejor que tú,” he sings by the end of the song, with a glimmer of hope in his voice, letting the healing begin.

“Malibú” is accompanied by a music video, directed by previous collaborator Alex Girav, which captures the teary-eyed emotion emanating from the song. Here, Baez and a female counterpart are shown, never together, getting in their feelings in a beach setting, processed through a dreamy filter for effective results. 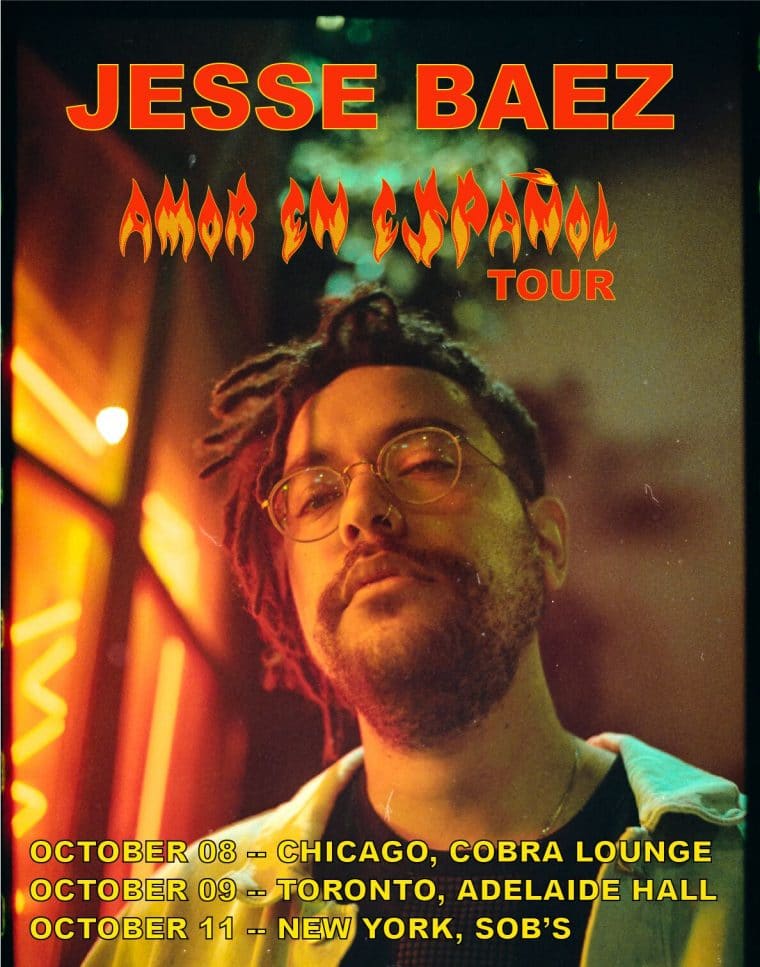