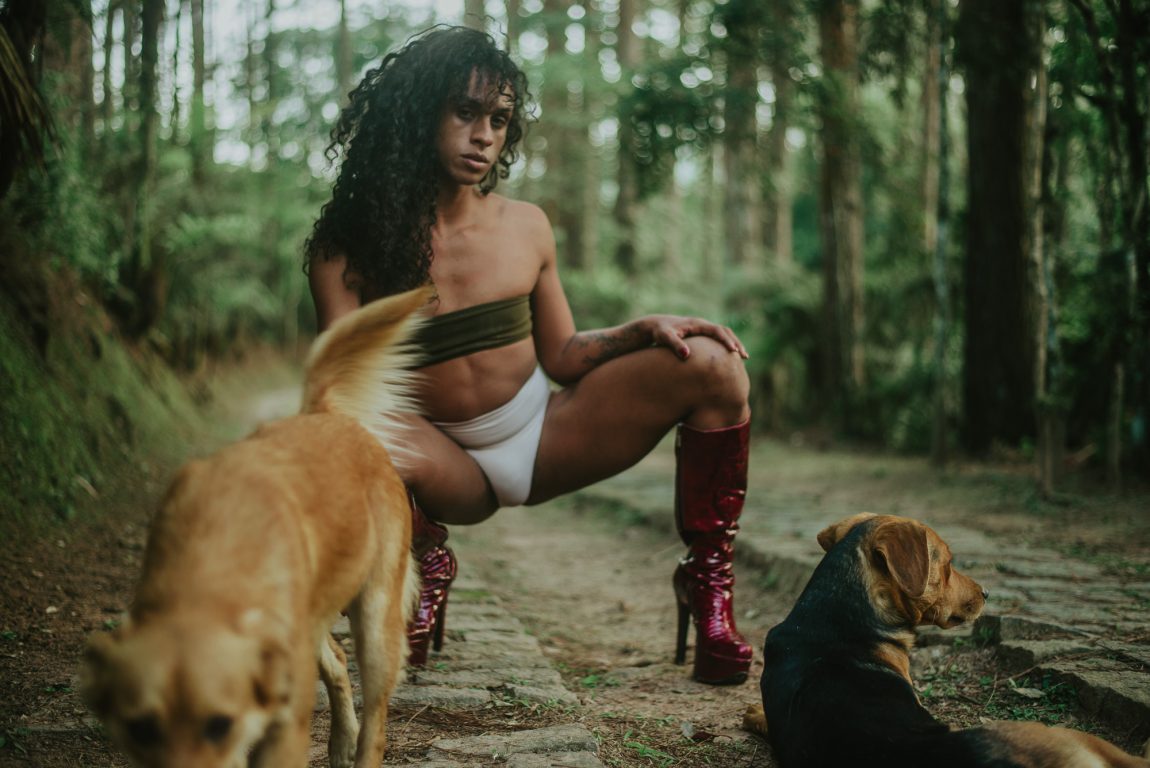 “Was it a trans Lemonade you wanted, girls?” Linn da Quebrada has no doubts about the importance of her work as a Brazilian travesti, a word whose English translation has negative connotations but is used by many in Latin America’s gender variant community. As she announced on Facebook, the emcee gave her LP Pajubá the Beyoncé treatment, releasing a squadron of music videos for 14 of the album’s tracks. The project was ambitious, the product of a long crowdfunding campaign.

São Paulo producer BadSista served as the musical director for the electronics-heavy Pajubá, a project Linn describes as “afro-funk-vogue.” Its featured vocalists demonstrate the full spectrum of gender non-conforming artists in Brazilian music. Listeners get the chanteuse beauty of Liniker Barros, Gloria Groove, and Mulher Pepita, who render the album a show of force from Brazil’s young and influential queer and trans artists — their message of defiance only underlined by Pajubá‘s NSFW album artwork.

As in much of Quebrada’s past work, lyrics are paeans to her country’s femmes and queers, and call-outs to the machos that would oppress them. As she explains in a press release, “On Pajubá, I cast the masculine away from the center and give my total focus to femme bodies and their desires.”

This is not to say that she masks the pain of her country’s virulent transphobia. On Pajubá track “Bixa Travesty,” she paints a gory self-portrait: “With just one breast, hair dragging on the floor/And in a bloody hand, a heart.” In the video, a makeup-free Linn struggles to put a hair piece on a disinterested German shepherd, before eventually donning the bangs herself. À la “Hold Up,” her vulnerability soon turns to strength. “Actually, I changed my mind,” sings Quebrada. “I made you a beautiful surprise/When you leave, don’t forget/Leave your dick on the table. Go!” 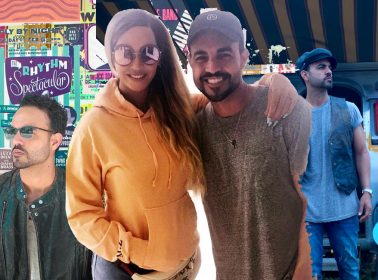 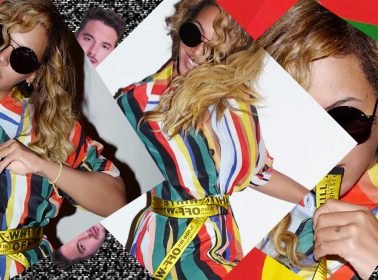 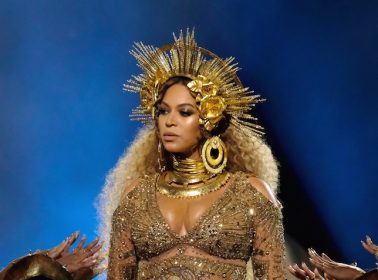 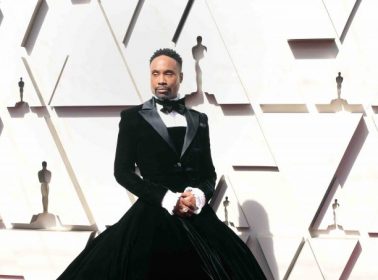 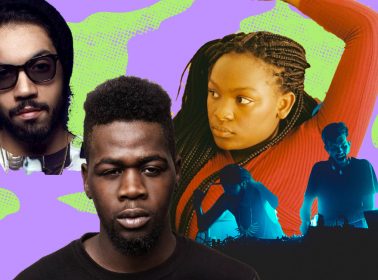