MLKMN is back with a vibey new single called “Who Cares.” In addition to the lovers rock-inspired dancehall instrumental, Milk kicks some rhymes about self-acceptance and positivity in the face of doubters and haters.

“Fuck money, fuck fame, and fuck the hype,” Milk raps. “I been around, don’t ever doubt me. I’m here to stay, so you better like me.”

Milk, who also produced the track, commented on the ode to striving for your goals in the face of adversity. “The inspiration comes from the people that don’t stop hustling trying to make a dream come true!! From falling and keeping your head up! From being broke with a rich mind and speaking out for your beliefs. From the love of family and we are put in this world to be kings, to be the best.”

“Who Cares” follows the previously released “R.I.P.” featuring Mila J, and will appear on MLKMN’s forthcoming album, set to be released at the end of 2016.

MLKMN Teams Up With N.E.R.D. for Vine-Like Vignette Video "Leave It Alone"

MLKMN and Katalina Viteri Are the 2015 Bonnie and Clyde in the Video for "R.I.P." 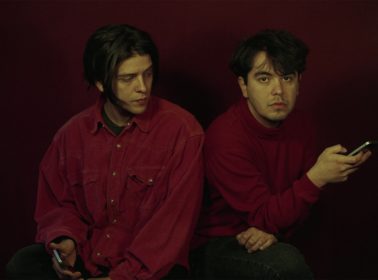 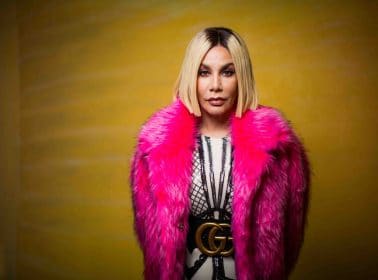 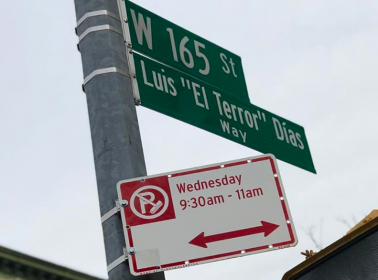