Under the name NOIA, producer and songwriter Gisela Fulla-Silvestre is debuting Habits, her EP of brainy but playful electronic tunes on October 14 via Cascine. Her first single “Nostalgia Del Futuro,” one of four tracks on the EP, is just as paradoxical and intriguing as its title. The French house beat and breezy Balearic mood create a space where nostalgia and optimism, usually natural enemies, coexist. It feels like a lighthearted daydream about summers past and summers yet to come. In contrast, the spare lyrics are neither nostalgic nor optimistic. “Nostalgia del futuro como único hogar,” Fulla-Silvestre sings, sounding only a touch melancholy. She describes life as a sad kind of road trip, one where we can never arrive at our destination. This existential pessimism threads a lovely chill through the otherwise upbeat track.

Ambient-inspired production crackles and burbles between the beats, adding to the cerebral undertow of the song. It’s ambient pop as thought experiment. The Barcelona-bred, Brooklyn-based artist is a film composer who studied sound design, so it’s easy to see how she can have emerged with such a complex and thoughtfully crafted debut single. Based on such a description, you might expect to hear something ponderous and overwrought, but “Nostalgia del Futuro” glides like an ultralight aircraft, buoyed by her gauzy Europop vocals. There are many layers here, but none of them weighs a thing. 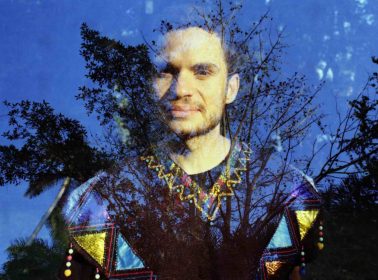 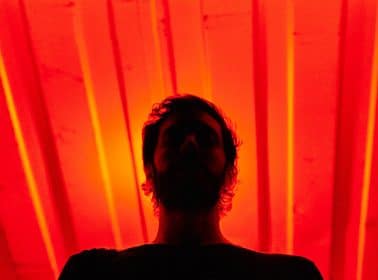