PREMIERE: Myke Towers Makes Another Play To Be Your 2019 Reggaeton Heartthrob With “Piensan”

By now you’ve likely heard what 25-year-old Puerto Rican singer Myke Towers is working with. Towers got his start in 2016 with hip hop-facing mixtape El Final del Principio – to date his only lengthy solo release. Recent collaborations have hit harder commercially – not an unforeseeable outcome when getting in the studio with the likes of Bad Bunny, Becky G, El Alfa  and Yandel, among other industry heavyweights. Farruko has played a particularly significant role in breaking Towers’ to bigger audiences. The two’s collaboration, “Si Se Da,” may be Towers’ most recognizable hit to date, establishing the artist’s spot on the new urbano map.

Towers’ artist handle is an Anglicization of his birth name Michael Torres. (“Michael Torres sounds like a poet,” he once explained to a Spanish publication). Perhaps it was a harbinger of things to come, since he is on a mission to expand his international reach, primed to ride the reggaeton wave to global fame in the now-familiar mode of artists who flip happily from dancehall to trap to perreo beats. Of late, Towers has focused on clean, radio-ready reggaeton singles and scored a hit that shook Spain this summer with the reggaeton pop of “La Playa”.

“Piensan” – which debuts on Remezcla today – fits this loverboy mission nicely, a light downlow love bop that showcases Towers’ melodic flow. It will sound prime to the private flirts who have successfully worn out “Callaita” during the past summer season, and who are looking for a new genre heartthrob to narrate that affair that’s too nice to let the crew know about. 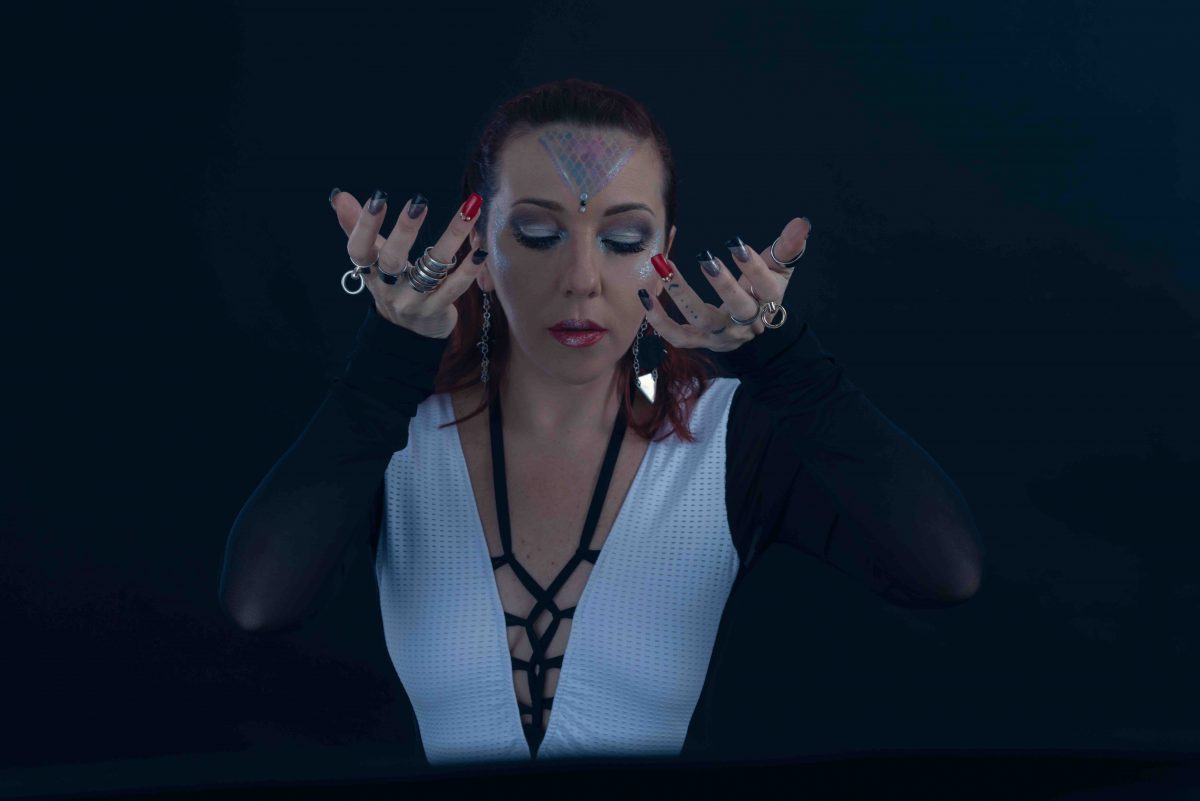 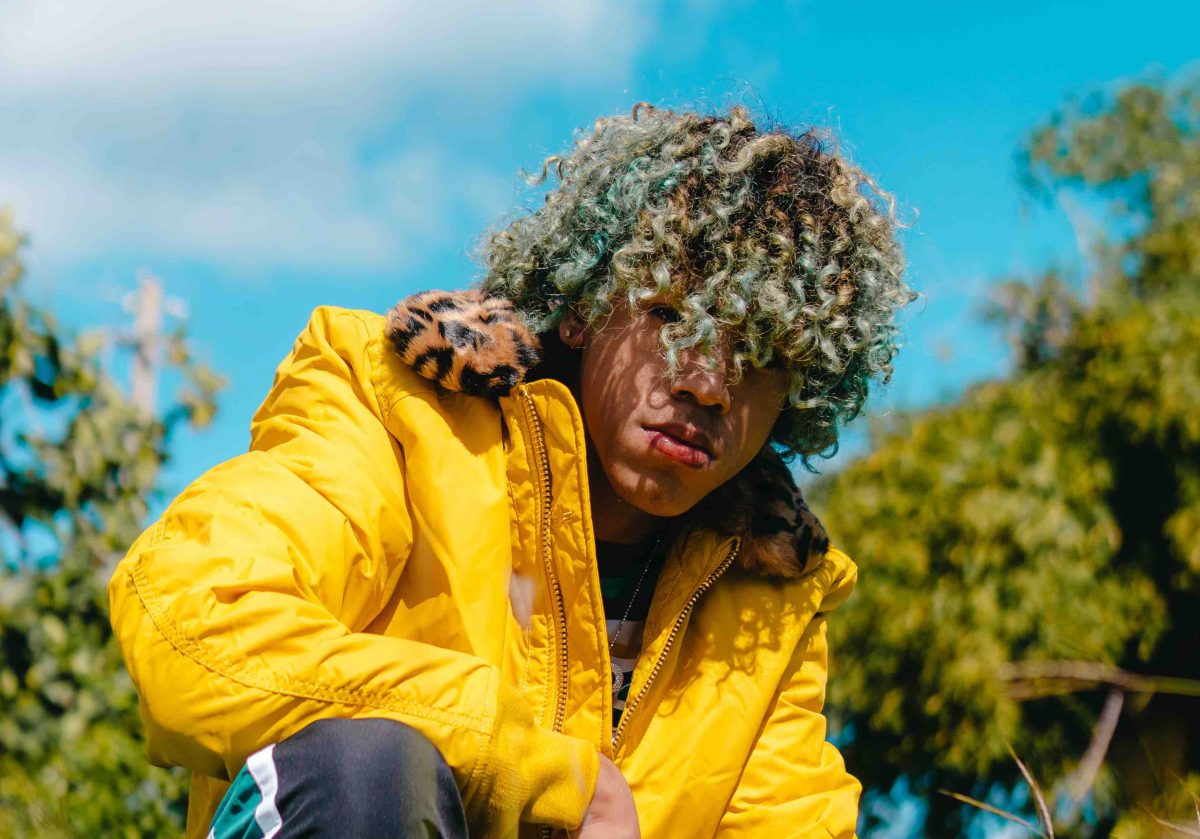 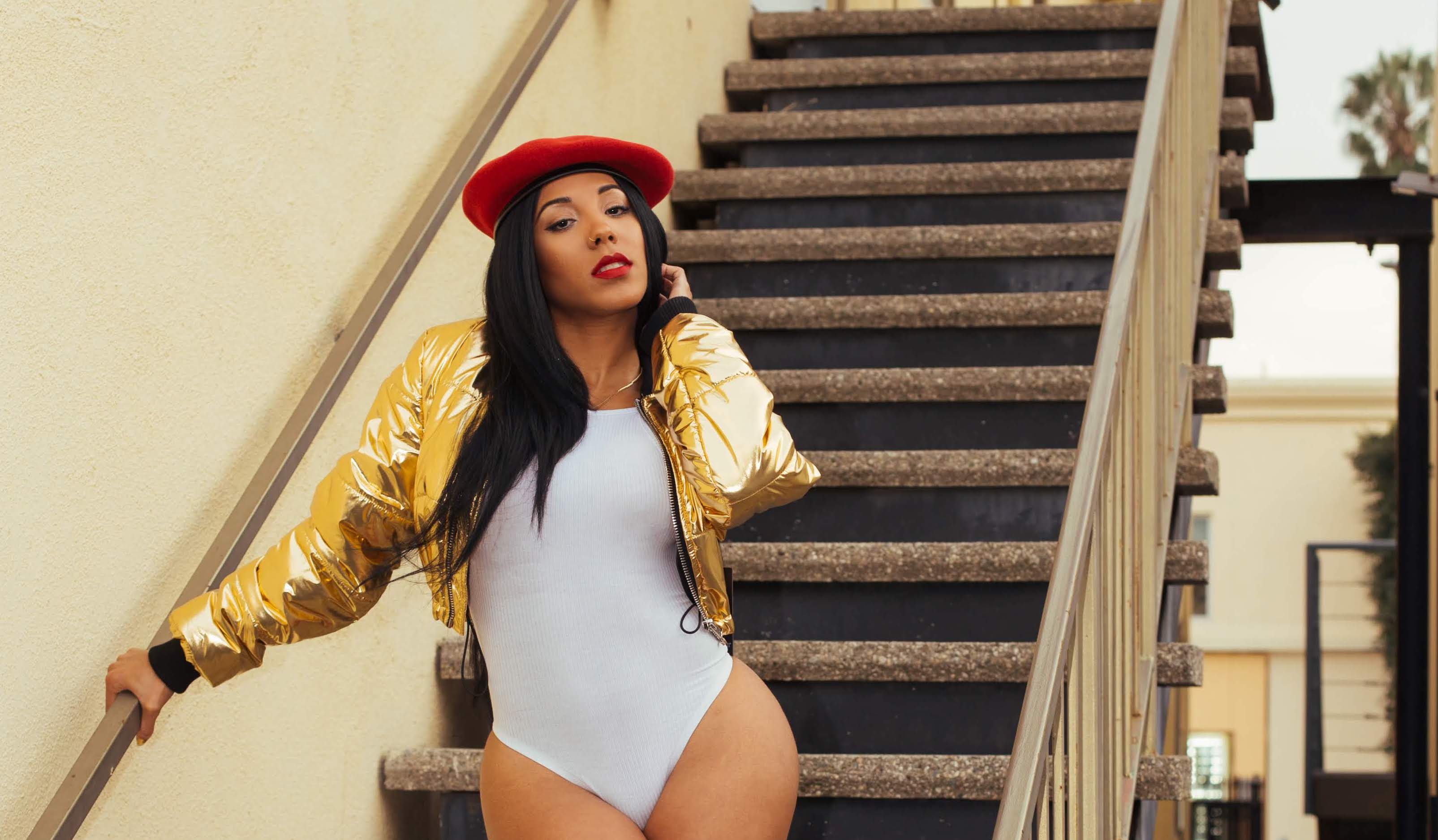 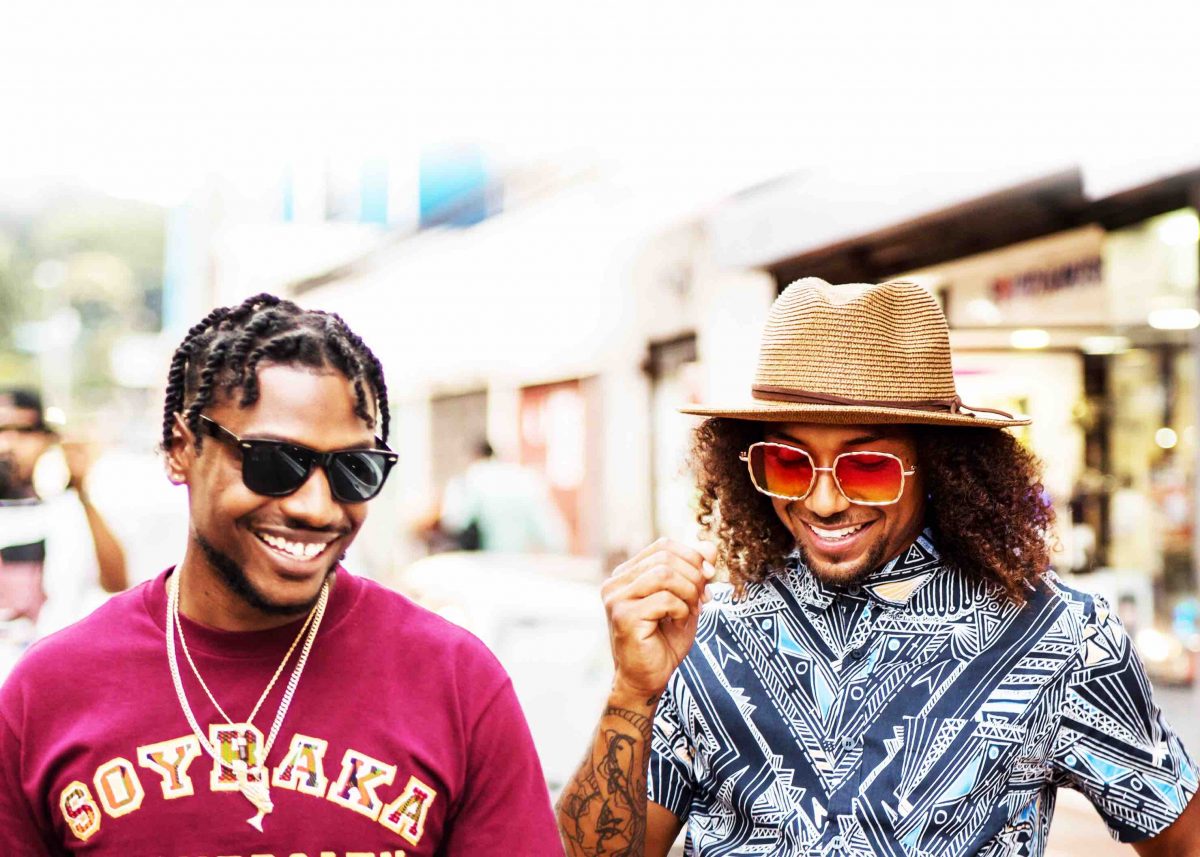 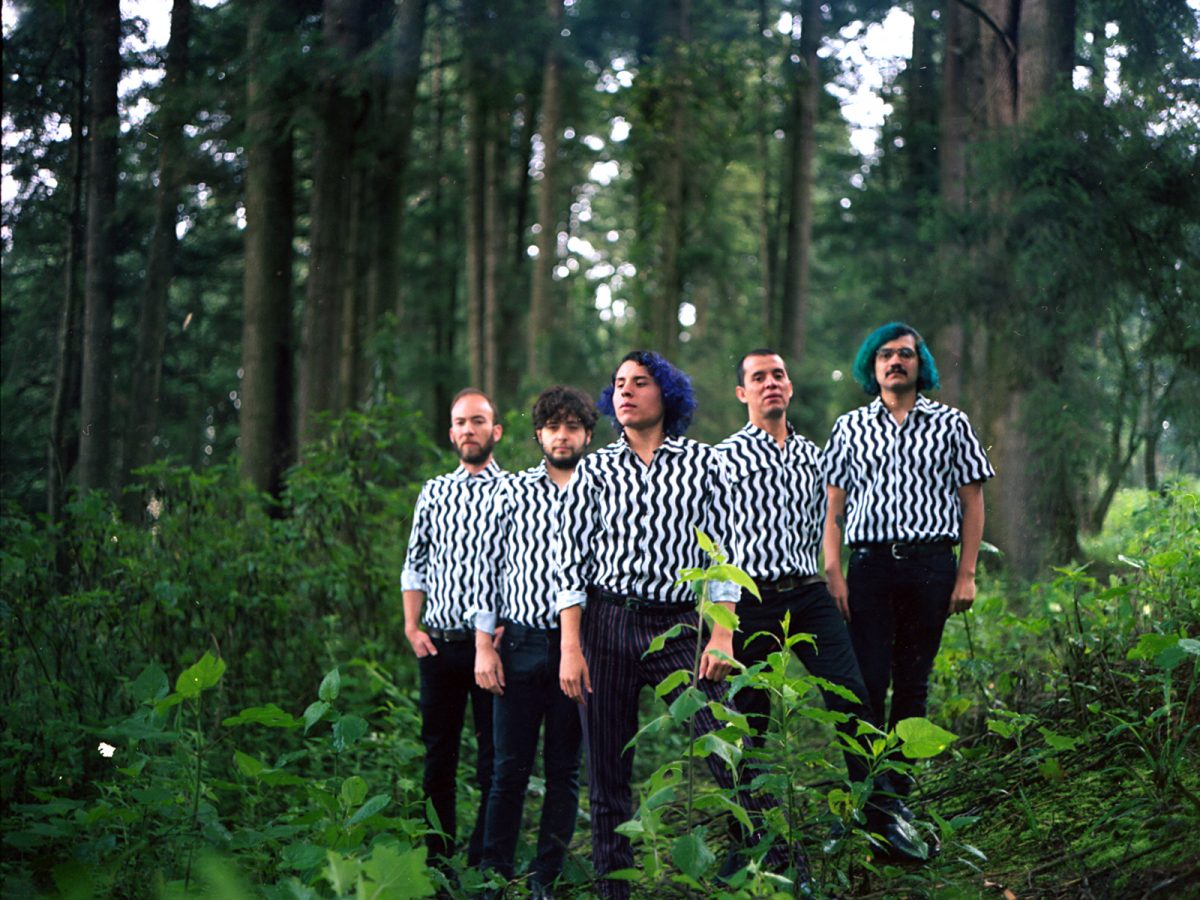 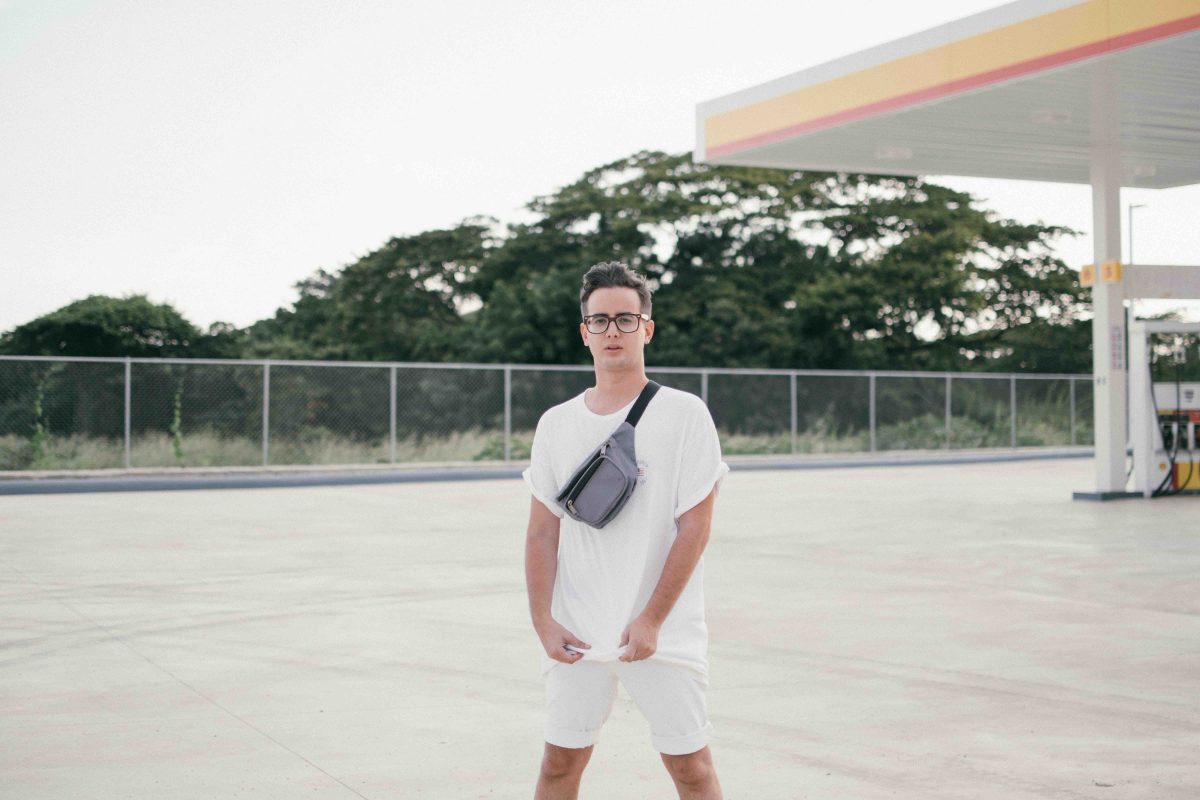 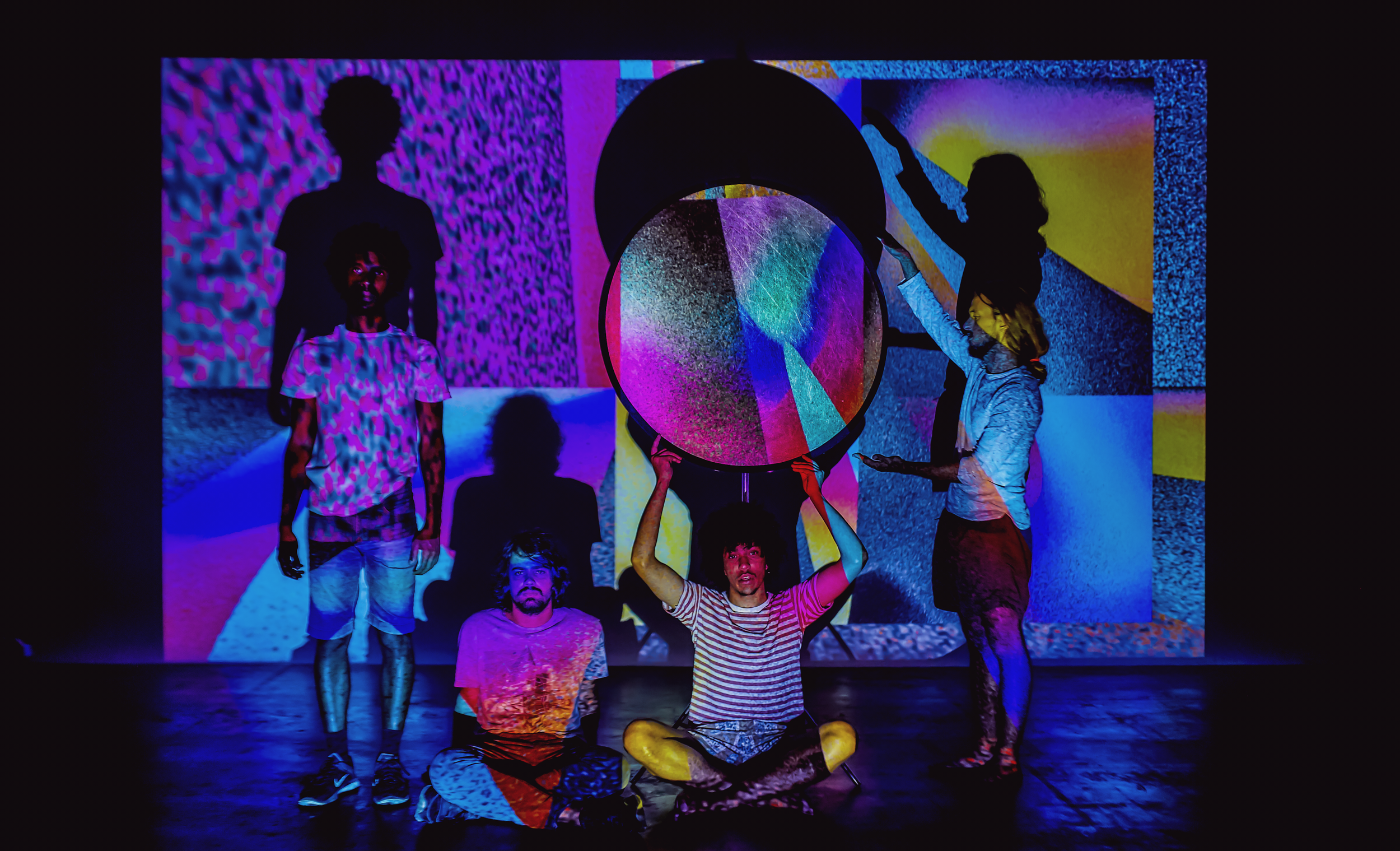 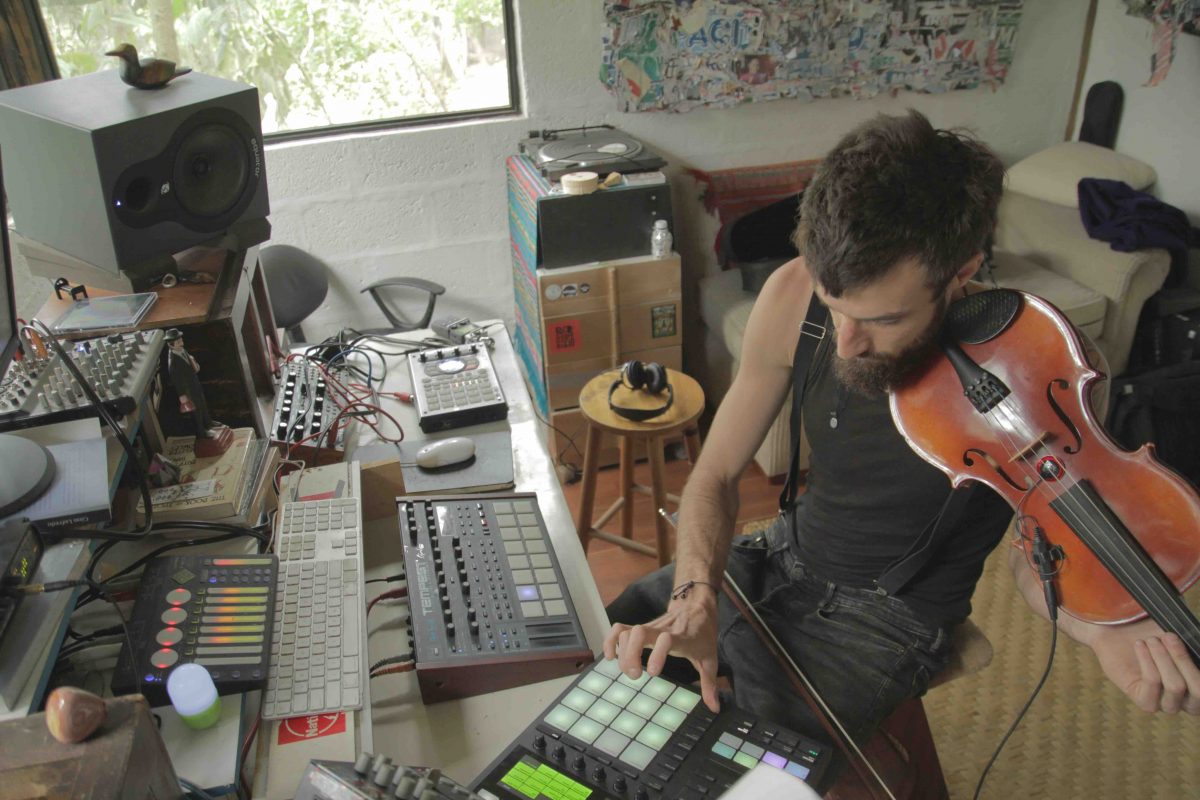