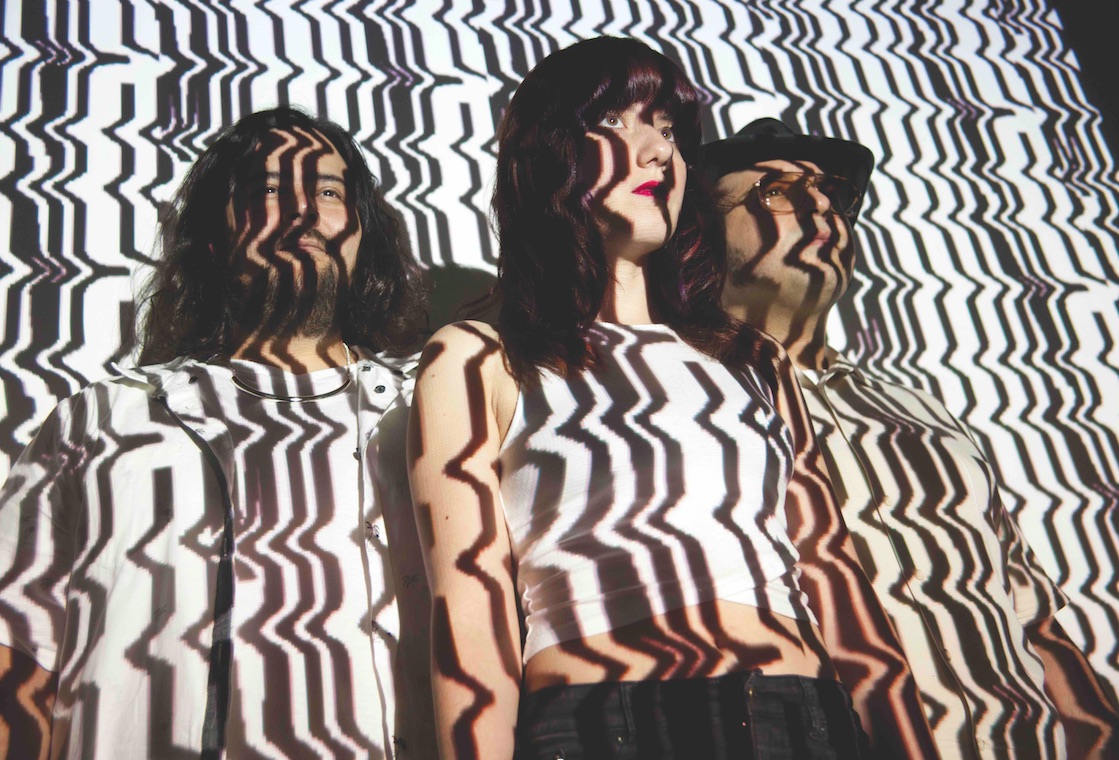 The road to the release of beloved Monterrey-born synth pop outfit Quiero Club’s fourth album has been, to say the least, eventful. After being pushed back by Marcela Viejo’s departure from the band and the events surrounding last year’s earthquake in Mexico, Oportunidad de Oro is finally slated for release on June 1 via Buen Día Records.

The singles they’ve dropped so far have hinted at the band’s hunger for experimentation. From the epic singalongs of “Teoría” to the delicate acoustic ballad “Esperar,” they’ve demonstrated an appetite for the eclectic on Oportunidad de Oro. While valiantly defending their pop roots, they’ve been able to stretch their musical vocabulary to techno, electro, and rock, even reaching the realm of dembow. It’s no coincidence; in addition to the guidance of producer Antonio Escobar, the band worked with industry titans like Toy Selectah, Ernesto García, and Heriberto López on the upcoming project. “It was a record of many firsts, including working with different producers, which was a longtime curiosity of ours,” says Quiero Club’s own Luis Fara. “In the end, we managed to capture a very refined sound, which not only retains our essence, but elevates it to a level that far exceeded our expectations.”

Opener “No Hay Semilla” is another example of Quiero Club’s versatility, and they’re taking no prisoners. The techno-inflected new single, premiering exclusively on Remezcla, kicks off with a rugged beat and a neurotic bass line, matching singer Priscila González’s menacing lyrics. Even though the delivery is languid, the lyrics sting, as a growing inner anger rises to the surface and keeps us on our toes, as though we’re waiting for a ticking time bomb to go off. “We’d done songs about every subject but spite, and I think it’s important to bring out our entire range of emotions, lyrically and sonically,” explains González. “It’s normal to feel everything.”

Oportunidad de Oro is out June 1 on Buen Día Records. 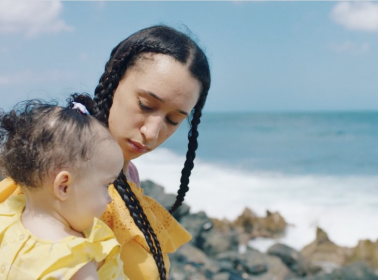 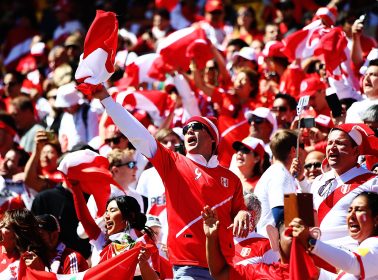 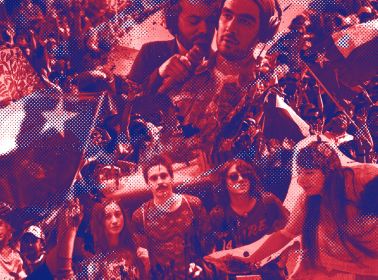 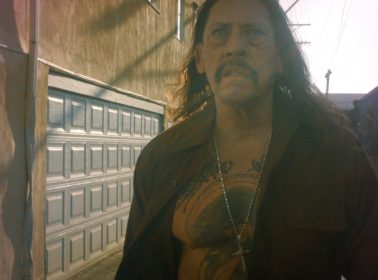 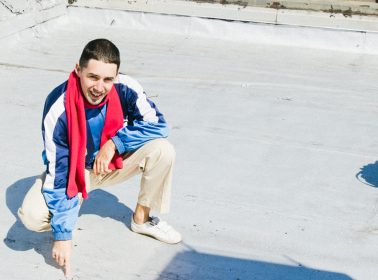 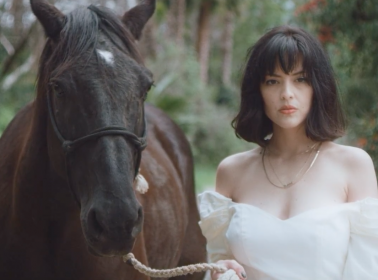 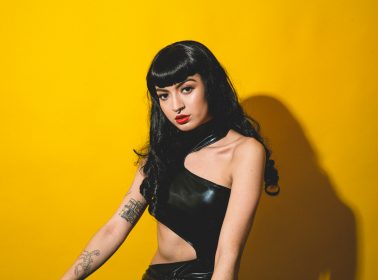 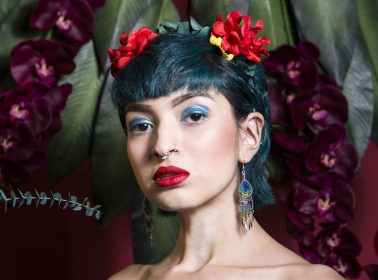