Damn, who could’ve ever guessed that a song dedicated to fishermen could be so fun? Such is the case with Systema Solar’s latest single/video, “Yo Voy Ganao,” off their second album, La Revancha Del Burro. The video originally debuted in Colombia last November and has finally made its official debut stateside courtesy of Criteria Entertainment.

The group took a trip out to the pueblo of Tapanga and, in typical Systema Solar style, invited the local community to be part of the shoot. Fishing has long played an important role for the people of Tapanga though it has recently been overshadowed by the town’s newfound popularity as a tourist destination. 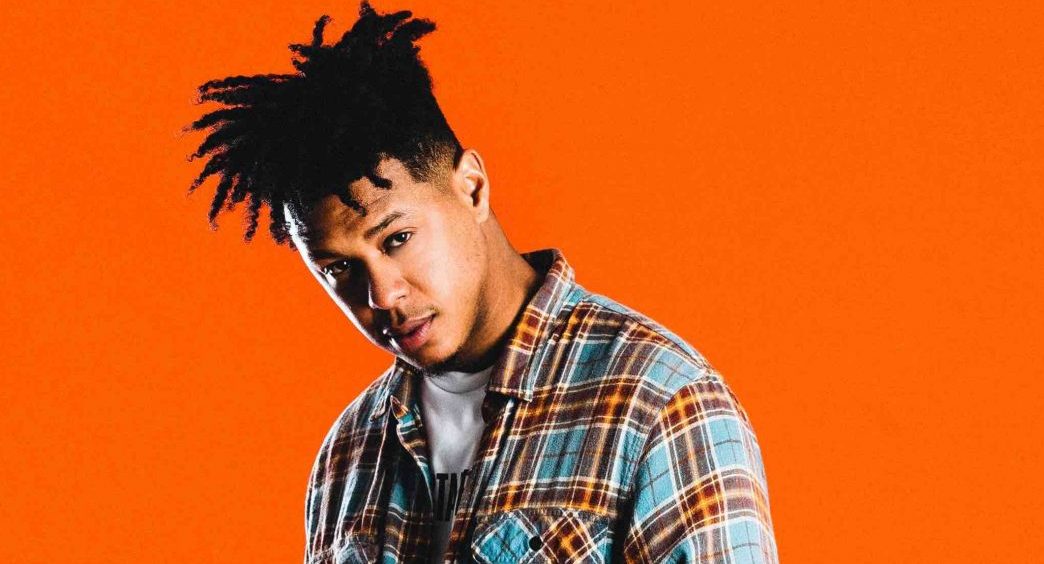 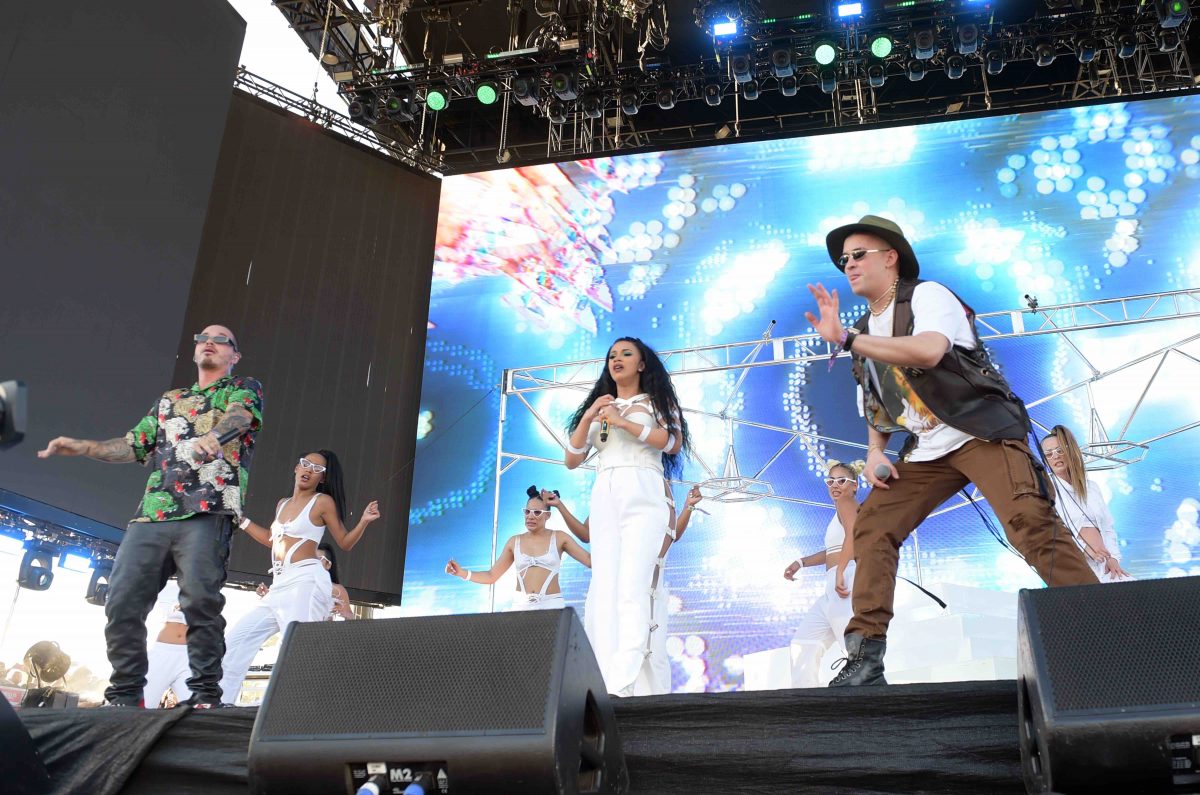 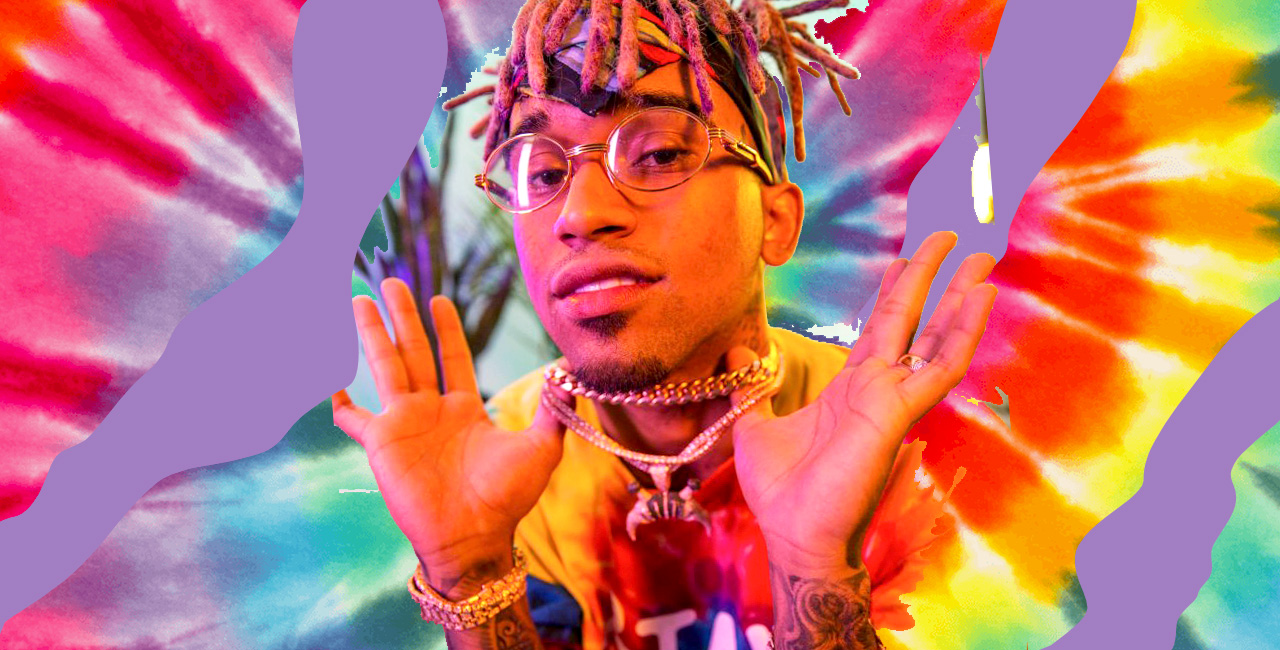 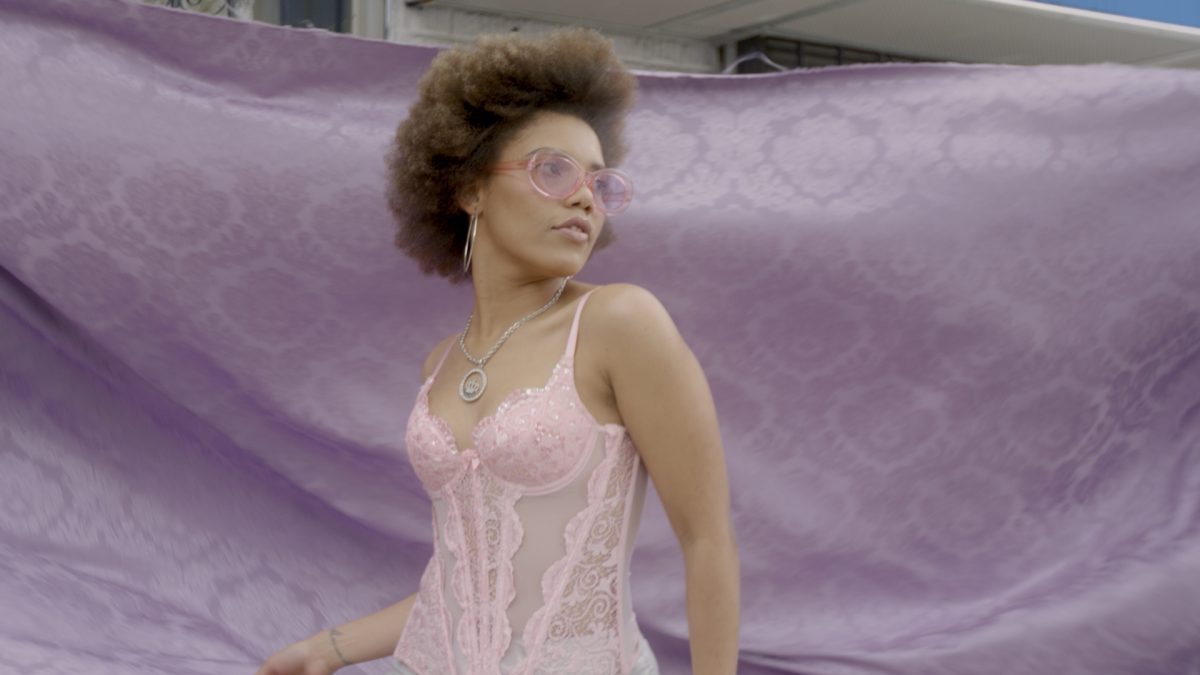 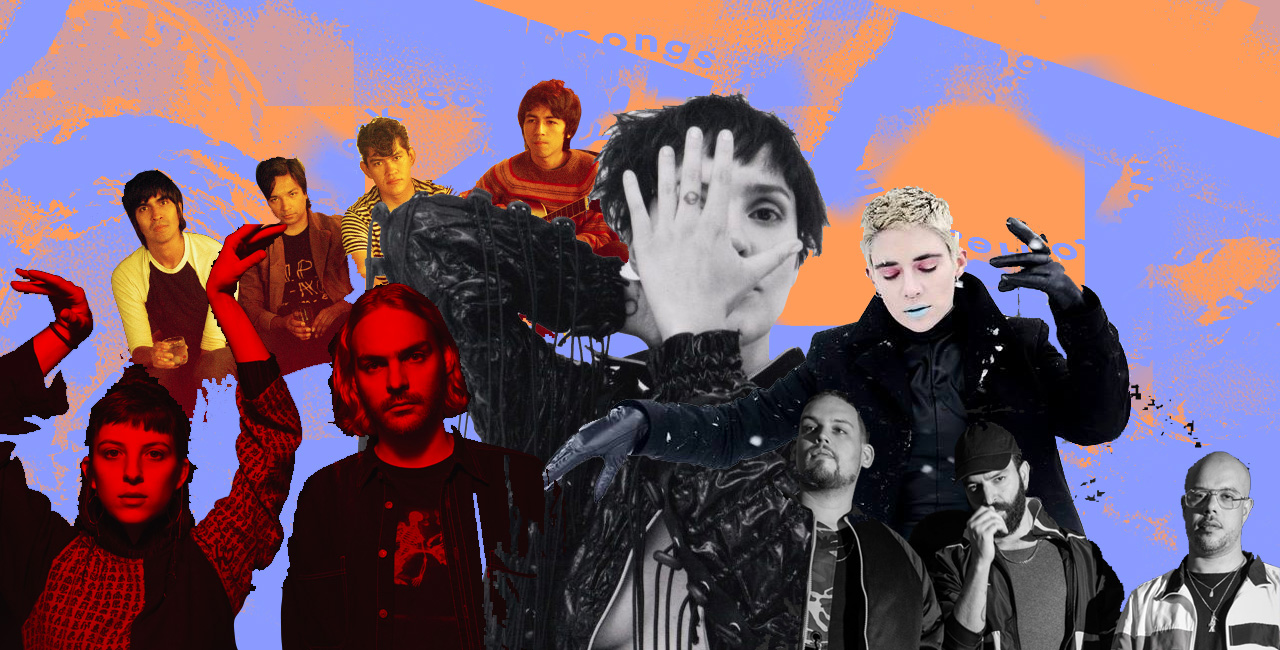 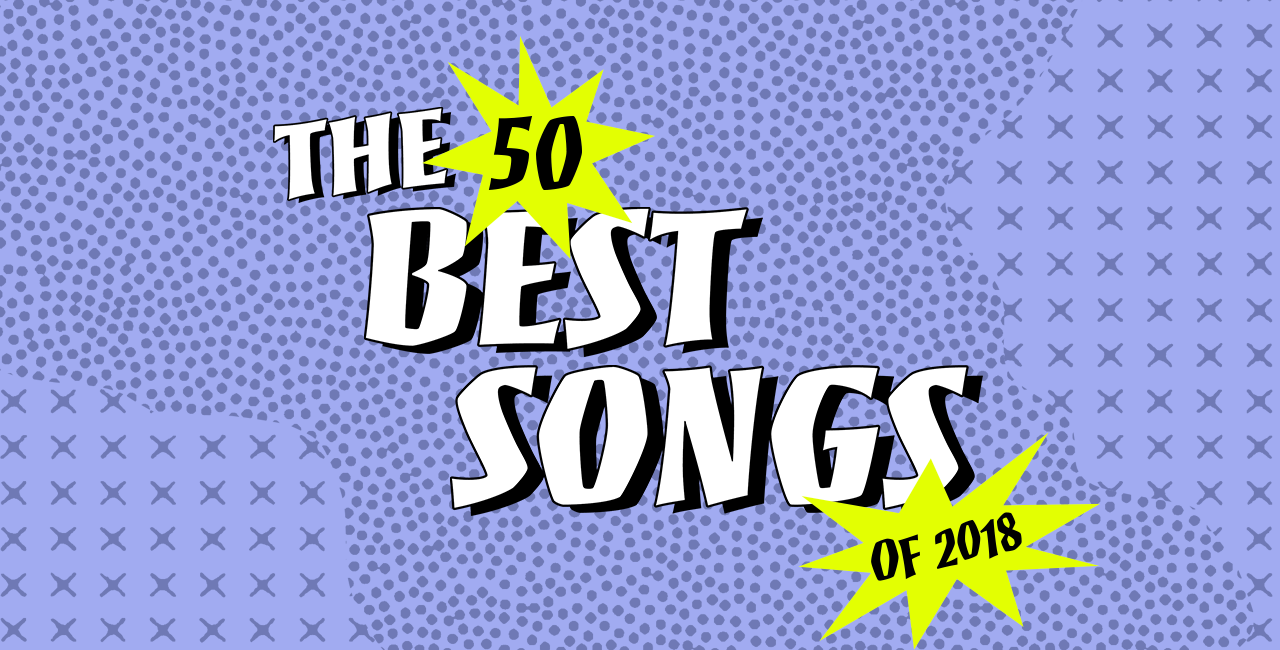