Are we really connected to the love of our lives? Is there an invisible thread that attaches us to our special someone? Judging by their new video, Barcelona-based quartet The Zephyr Bones think this to be a literal truth, and we see it brought to life thanks in part to one of the most beloved character actors of our time.

The band’s “The Arrow Of Our Youth” is a lovely indie pop song about love lost, featuring pristine guitars, upbeat drums, and ghostly vocals. It’s one of the tracks featured on their debut album Secret Place, out via Spanish label La Castanya.

In the Èric Boadella-directed video, two estranged lovers stumble across a series of TV sets playing scenes from their bygone romance – flashbacks to the summer they first fell in love. In the end, they try to reconnect via the TV sets’ cables – literally. The clincher: the male lead is played by none other than Machete. Danny Trejo as the lead in a love story, with elements of magical realism? Sign us up for the feature-length version of “The Arrow Of Our Youth.”

Jossip Tkalcic, the vocalist and guitarist who wrote the lyrics of “The Arrow Of Our Youth,” says the song is about the influence that an intense love can have in our lives. “Sometimes an angel shoots an arrow whose impact can be massive and incurable. The arrow can slip in the clothes and injure fatally, can pierce walls and cross through the city at full speed.” Director Èric Boadella adds, “It’s inevitable to have romantic memories when listening to ‘The Arrow of Our Youth,’ and this music video recreates that connection in a literal way; without metaphors, connecting the protagonists with the summer they had to leave behind their first love.”

The Zephyr Bones have made waves in the Spanish underground in the past few years, and 2018 seems to be the year they will break internationally. With a little help from Danny Trejo, who knows how far they will go.

Catch The Zephyr Bones on their first U.S. tour: 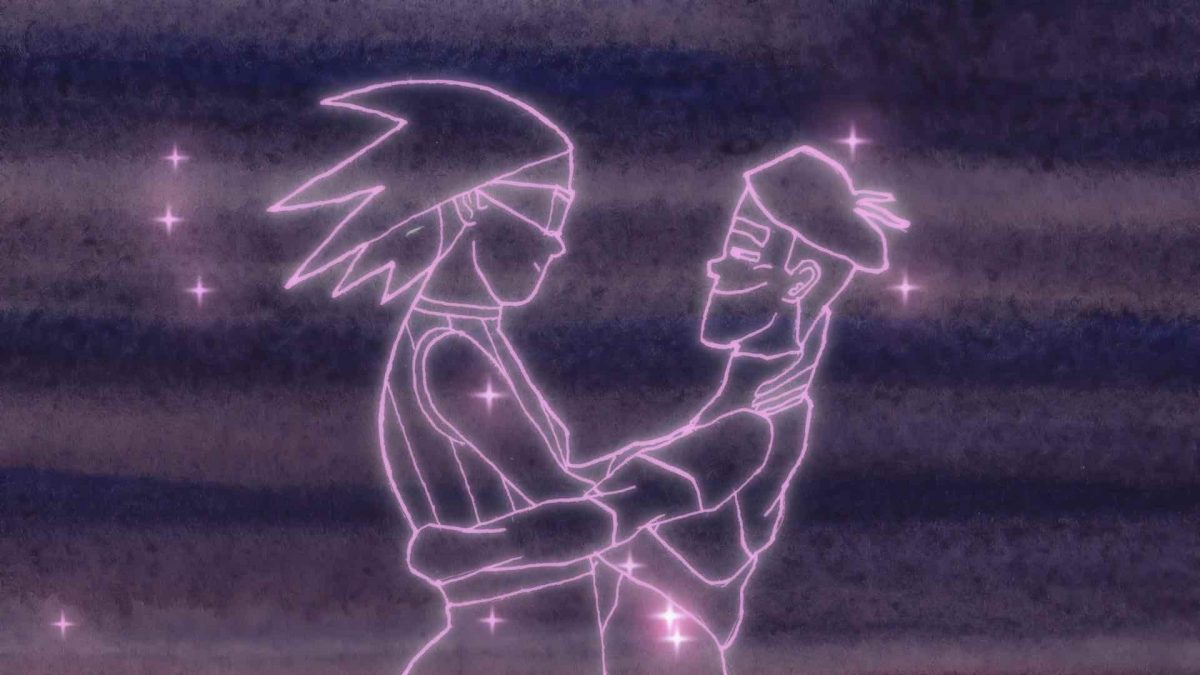 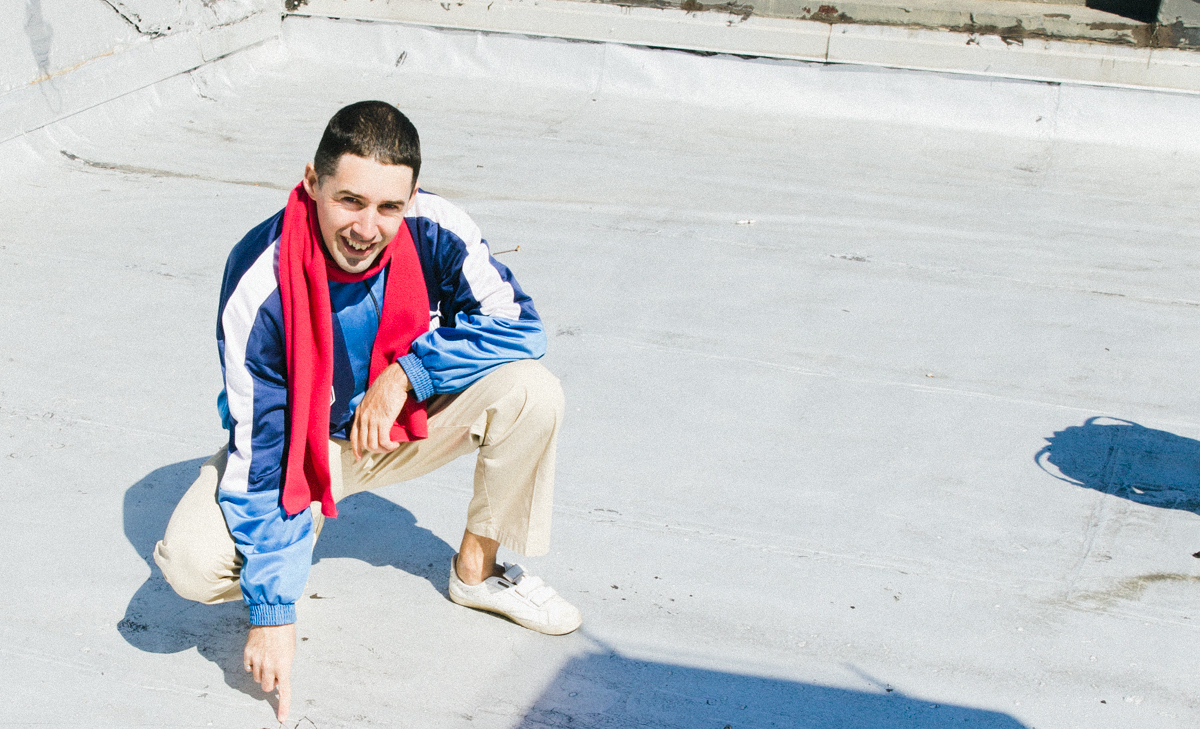 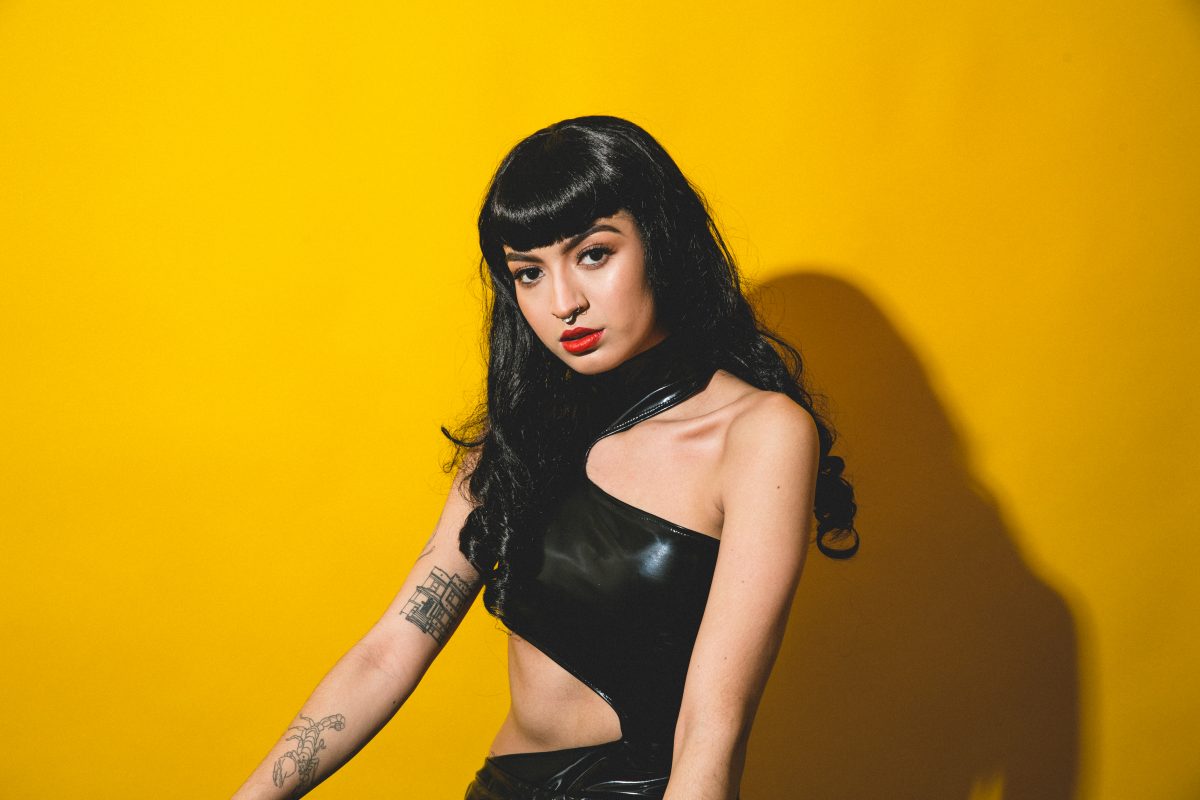 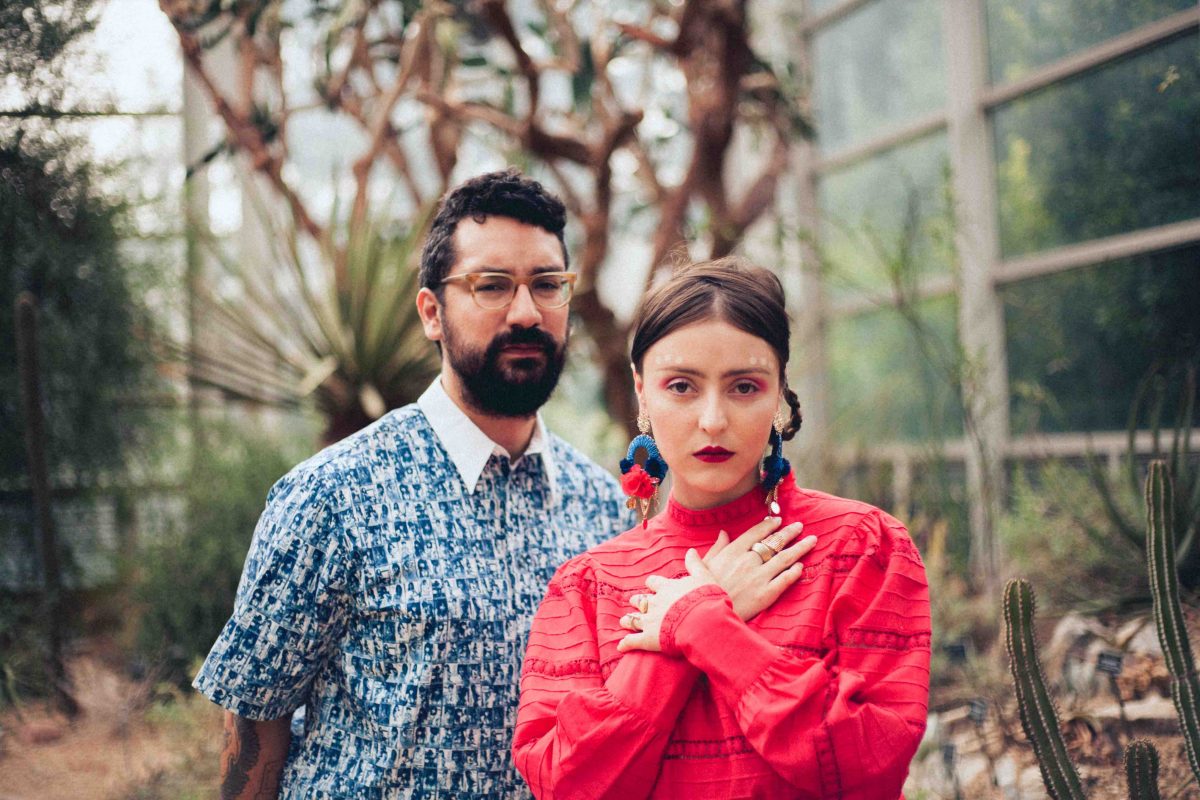 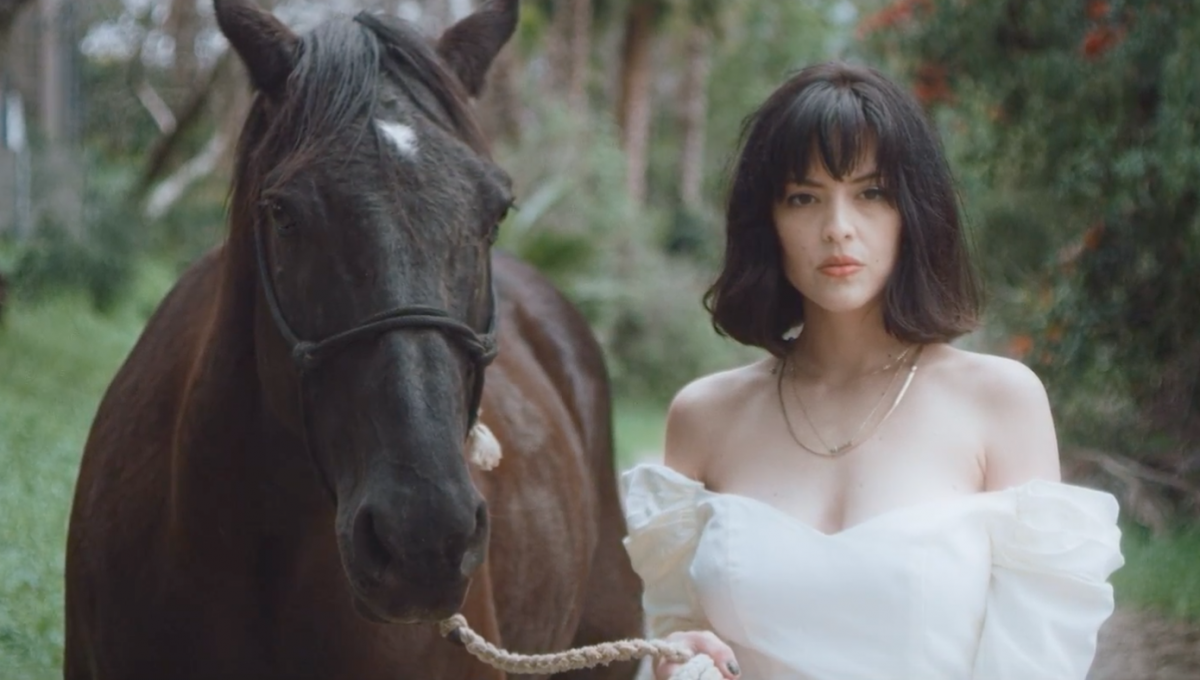 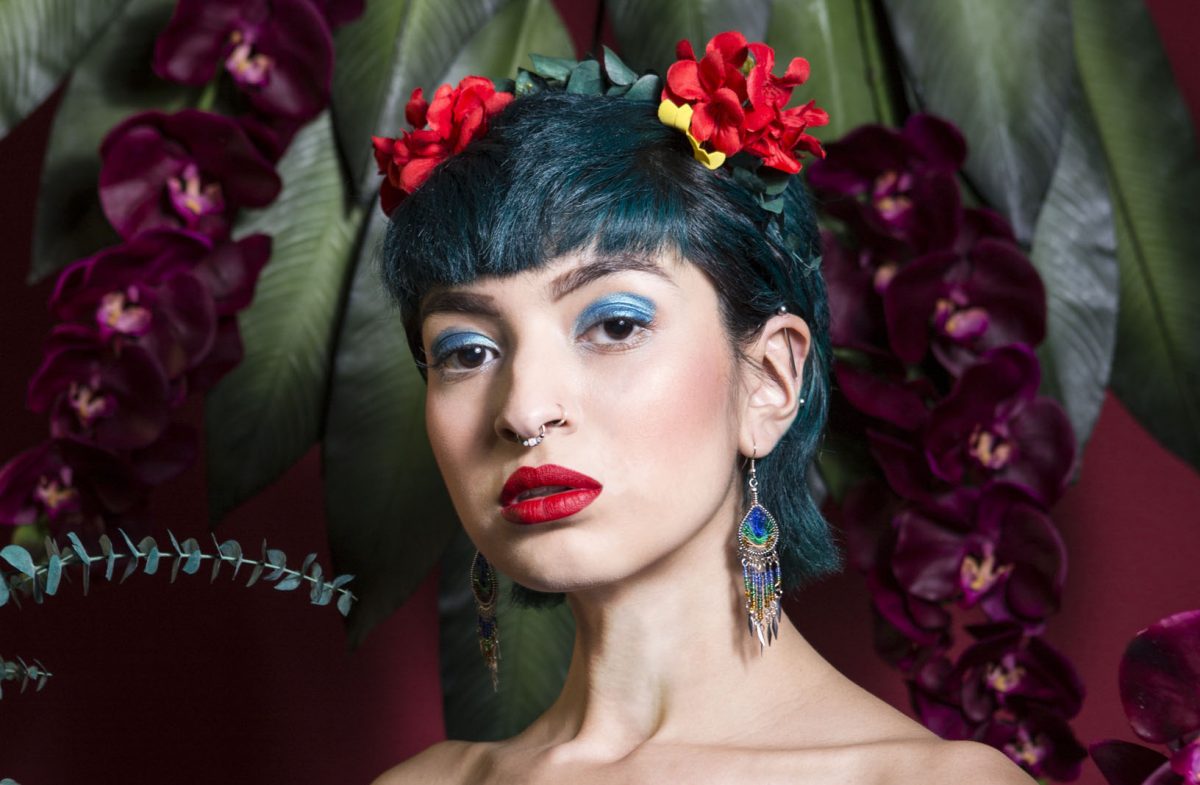 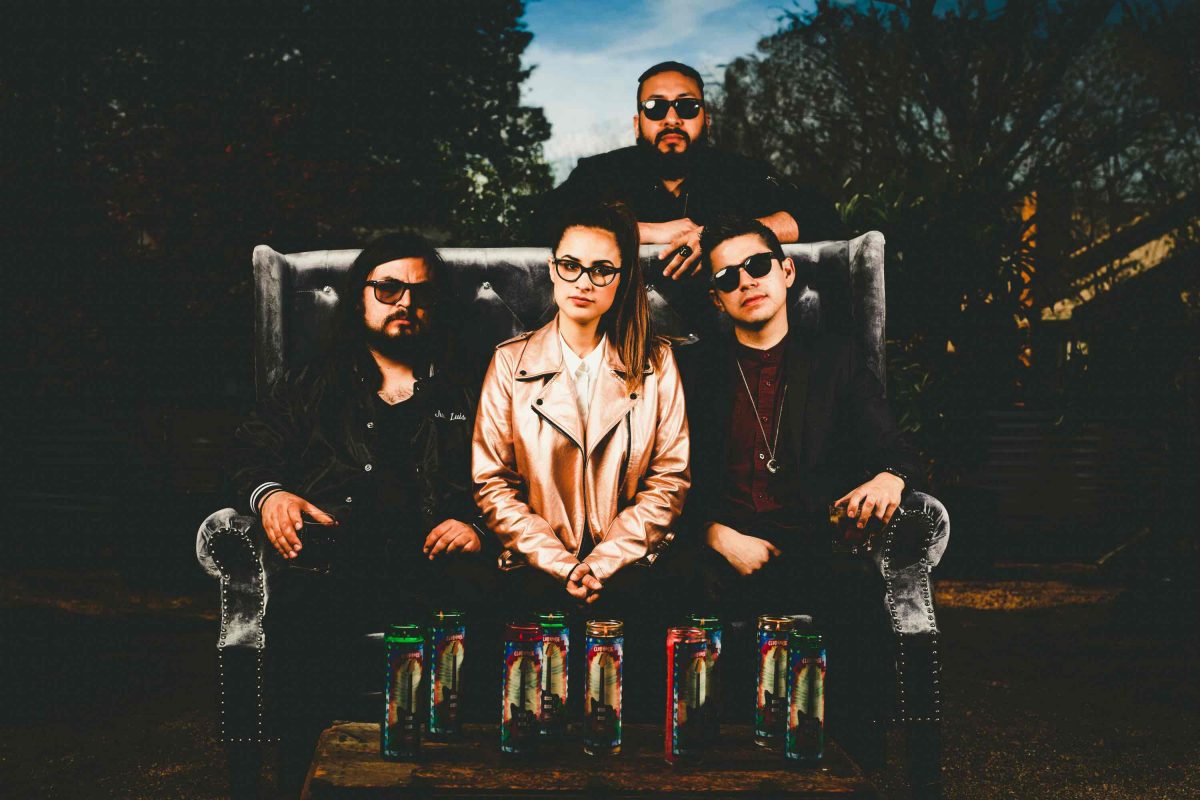 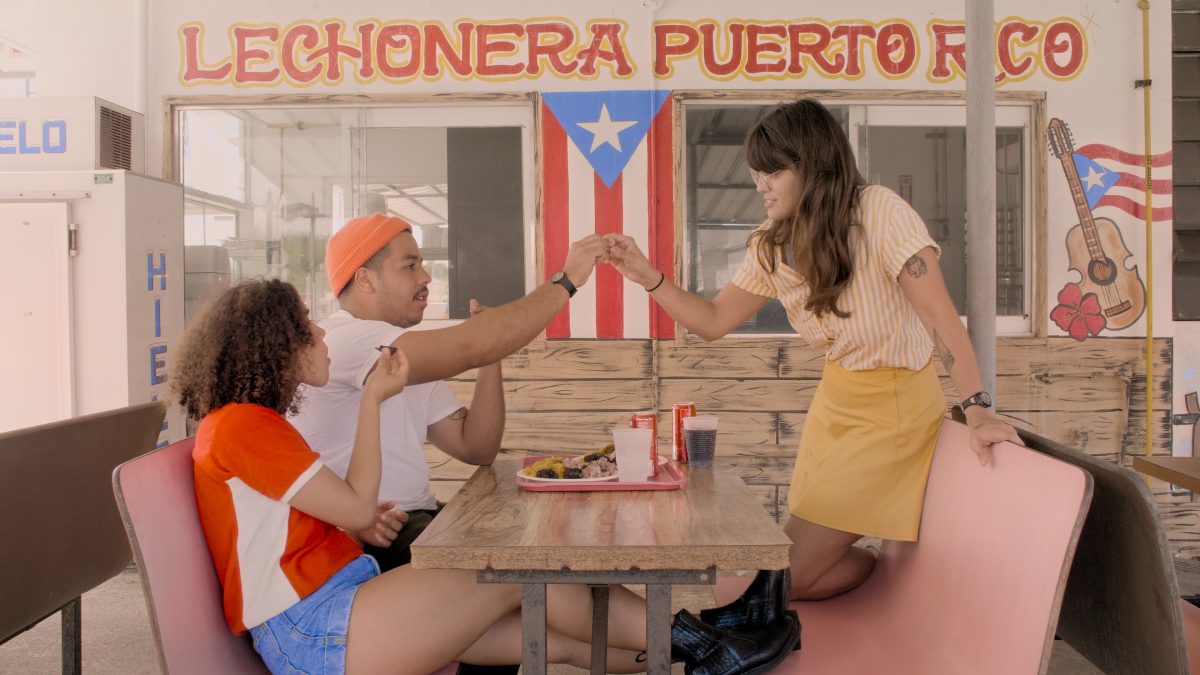