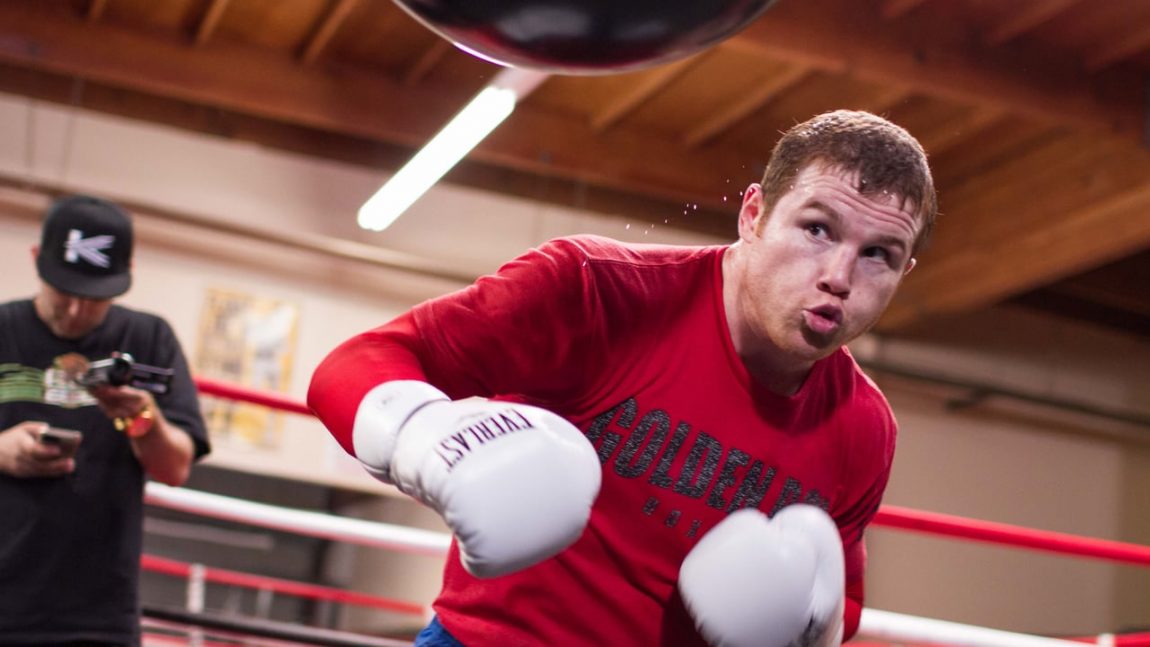 After weeks of speculation (here and elsewhere), and brief flirtations with Los Angeles, New York City, and Dallas, Oscar De La Hoya announced on Monday that the most anticipated fight of 2017 will take place in Las Vegas.

That’s right, Canelo Álvarez will finally take on Gennady Golovkin inside the T-Mobile Arena on September 16, a.k.a. Mexican Independence Day. Despite rumors that Golden Boy Promotions wanted to stage the fight in a stadium, and that places like Madison Square Garden, AT&T Stadium in Dallas, and Dodger Stadium in LA were all in play, De La Hoya decided to keep the fight in the boxing capital of the world.

“I did receive a crazy amount of money – the offers were just amazing, from Madison Square Garden. I was contemplating it,” De La Hoya said, in a good mood after organizing such a big fight. “Obviously, my good friend Jerry Jones wanted this fight. I talked to my great friend Magic Johnson, who wanted to stage the fight at Dodger Stadium, but ultimately the entertainment factor was key. People want to go to parties after the fight. You want to stage the pre-fight parties, the weigh-in.”

So that’s how the fight between Canelo and GGG, two of the 10 best pound-for-pound fighters in the world according to The Ring magazine, landed at the same venue as Canelo’s dismantling of Julio César Chávez Jr. last month. As for the fight itself, De La Hoya has already begun hyping it up, stating that his promotion’s fighter, Canelo, will knock out Golovkin, who must be seen as the favorite heading into the September showdown.

Regardless of who wins, the Golden Boy is already guaranteeing a great fight–which is something that was definitely not delivered last month–between two great fighters: “Everybody wants to go to Vegas, have a great time. Watch a great fight with Triple G and Canelo. I mean it’s going to be a train wreck, let me tell you.” 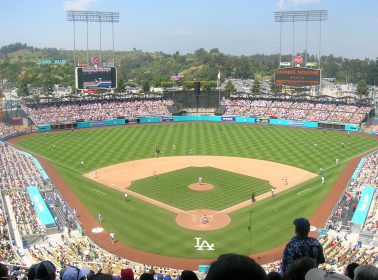 Dodger Stadium, Estadio Azteca, and Wembley Are All In Play For the Canelo-GGG Fight 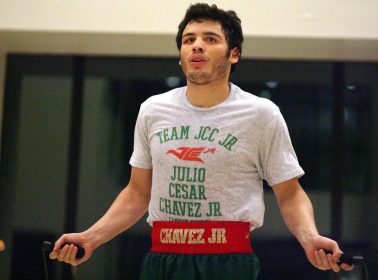