When Canelo Takes on GGG, He Will Be an Underdog For the First Time Since 2013 Mayweather Fight 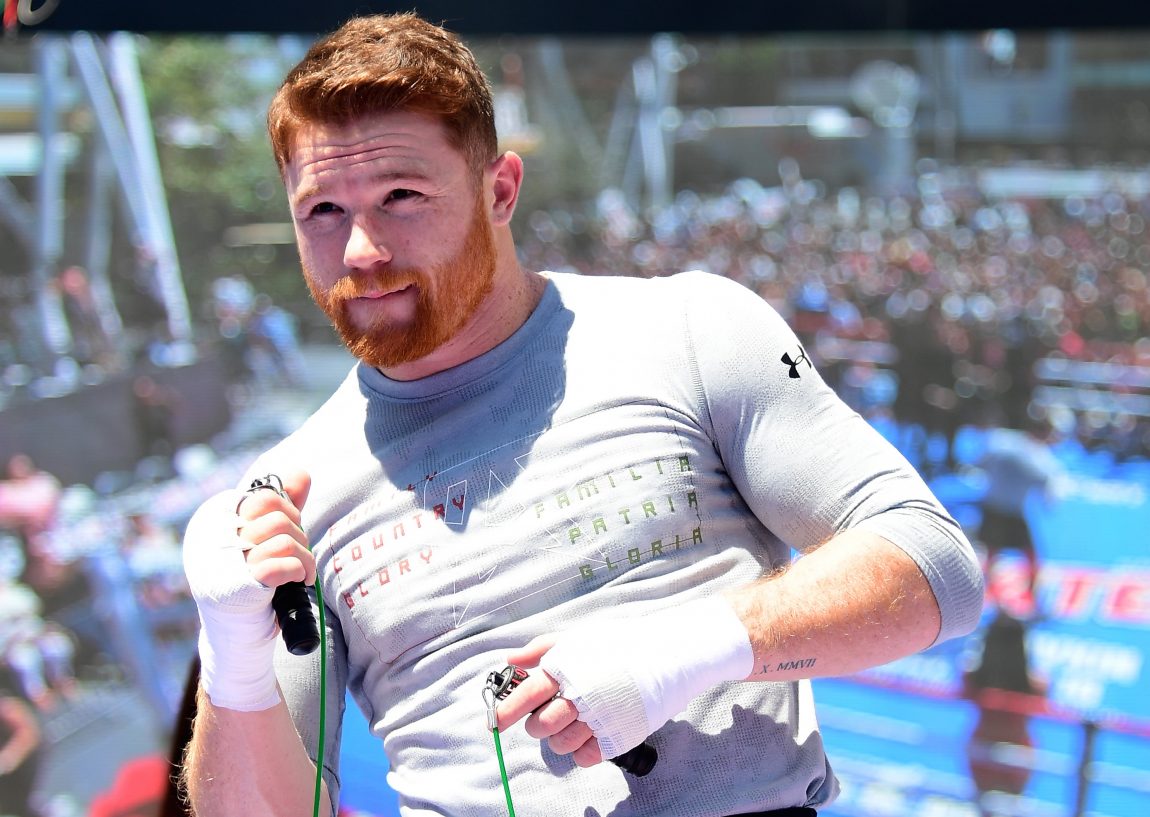 On Saturday, September 16, boxing fans will be treated to a match years in the making, as Gennady “GGG” Golovkin (37-0, 34 KOs) and Saúl “Canelo” Álvarez (49-1-1, 34 KOs) finally face off in the ring. As we get closer to the fight, the main point of conversation has shifted from post-Mayweather-McGregor residue to the big question: who will win?

Many experts have been split down the middle, as both fighters seem evenly matched; some believe GGG is a bit past his prime, while others think the undefeated Kazakh will take the bout. Las Vegas sports books appear to be leaning towards the second group, as they have pegged GGG as the favorite.

Prior to this “super fight” Canelo had been an underdog just once in his career: against the now 50-0 Floyd Mayweather back in 2013, when the Mexican fighter was +235 on the books. Canelo would go on to lose that fight by majority decision, which is to this day his only competitive loss.

On Saturday at T-Mobile Arena in Las Vegas, Canelo will once again be fighting against conventional wisdom; when betting opened, Vegas pegged GGG the favorite, and despite some movement on the lines, Canelo still remains a +125 underdog on the money line.

(For people unfamiliar with betting terminology, this means that every $100 you bet on Canelo to win, you would win $125 if he does in fact grab the W. On the flip side, GGG is currently favored at -155 on the moneyline, which means that for every $155 you bet, you would win $100.)

On the flip side, this is not unfamiliar territory for Golovkin: the 35-year-old has been favored in every one of his 37 previous fights, although he’s never been favored by less than he is against Canelo. One thing is for sure: there will be a lot of money coming in on this fight. 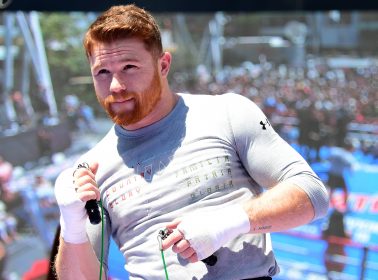 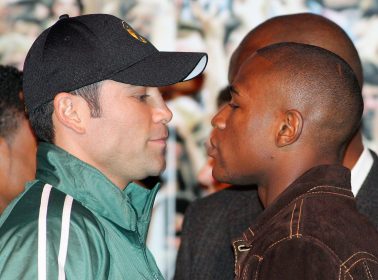