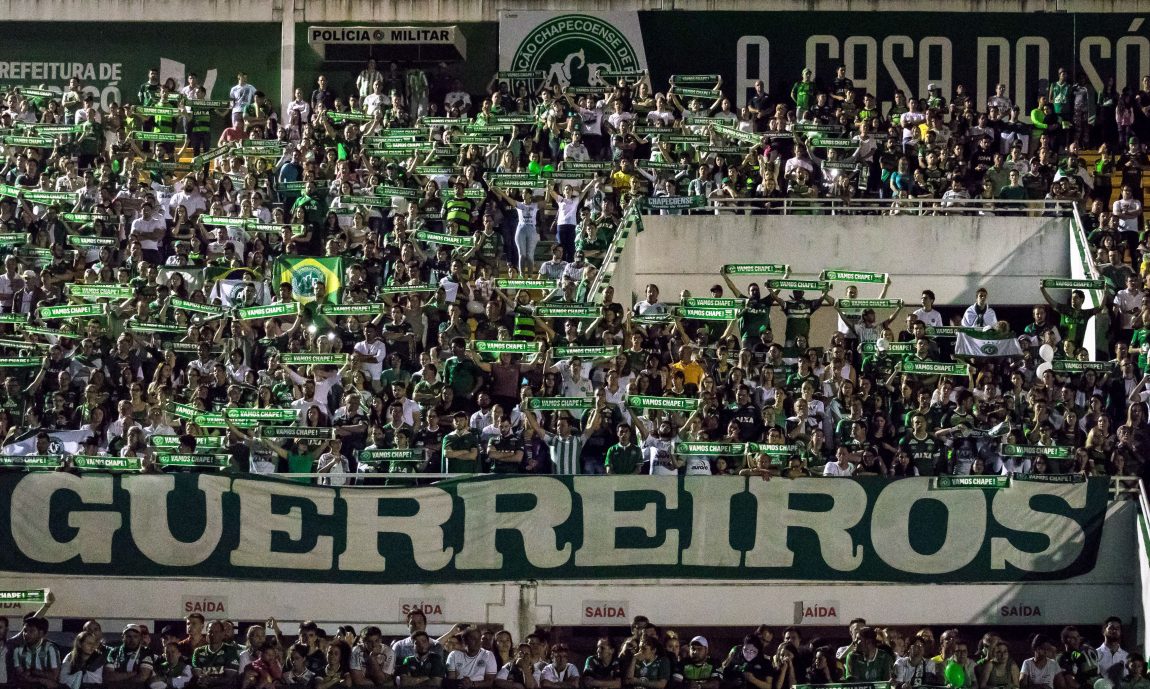 Through tragedy, mourning, and recovery, the community around Chapecoense has stuck together and healed as one, with matches feeling like therapy sessions since the November plane crash that claimed 77 lives and united the soccer world in support. Surely, there have been more important things on the road back to normalcy than simple games, but on Sunday, another piece of recuperation fell into place, as Chape successfully defended its Campeonato Catarinese title. They finished ahead of finals opponent Avai despite a 1-0 loss at home over the weekend, due to their better overall record in the tournament.

The state championship serves as a warmup to the Brazilian Série A, the first division league that kicks off next week. Chapecoense finished 11th in last year’s Série A, but will face a tougher road to stay in the top flight after losing 19 players to the plane crash. Other Brazilian clubs had offered the club immunity from relegation in the aftermath of the tragedy, a favor that Chape rejected, wanting to rebuild from an abnormal situation in normal fashion.

Before the start of the Série A season, however, Chape can double its post-crash trophy haul, as they travel to Medellín on Thursday to face Atlético Nacional in the Recopa Sudamericana. The Brazilian side is in the Recopa after Atlético petitioned CONMEBOL to give Chape the Copa Sudamericana title following the crash; the Colombian club had already qualified for the Recopa via winning the 2016 Copa Libertadores.

Chapecoense has the upper hand on Atlético Nacional after a 2-1 first leg win at home last month, and needs only a draw or better to win the Recopa trophy.