There Was No Doping At the Confederations Cup, Thanks to FIFA’s New Testing Protocol 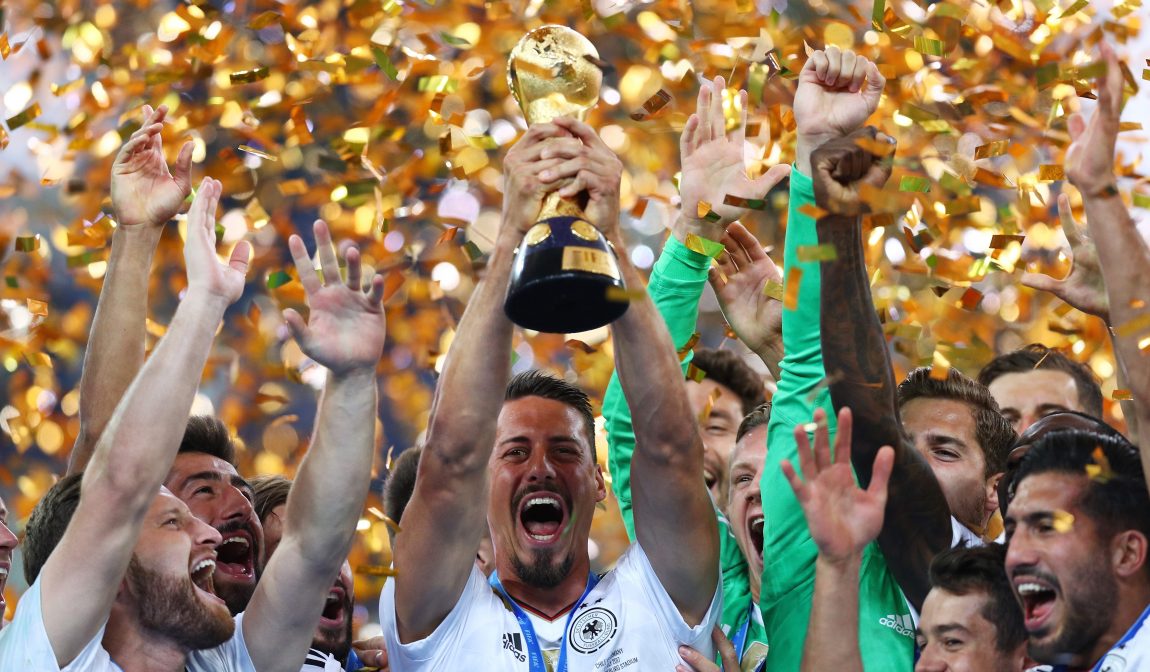 In a bit of self-congratulating and back-patting, FIFA announced today that this year’s Confederations Cup was a doping-free tournament. In a statement released today, soccer’s governing body said that all of the anti-doping tests conducted before and during the Confederations Cup in Russia came back negative.

FIFA reported that 854 samples (362 urine, 248 serum, and 244 blood samples) were taken from 379 tests. They carried out 239 tests, 175 in the competition and 64 outside, while the rest were carried out in collaboration with the confederations and national anti-doping agencies. All the samples were analyzed in laboratories accredited by the World Anti-Doping Agency (AMA), most of them in the Swiss city of Lausanne.

The Confederations Cup was played in four Russian cities between June 17th and July 2nd, culminating with a Germany win over Chile in the final.  According to FIFA, it was the largest anti-doping program they had ever conducted. All participating players underwent surprise blood and urine tests and, in addition, two team tests were performed after each of the 16 matches.

Prior to the Confederations Cup, media outlets reported on possible doping allegations in Russia. The British newspaper “Mail on Sunday” said during the tournament that there were suspicions regarding Russia’s 23 players during the 2014 World Cup.Richard McLaren, an independent researcher at the World Anti-Doping Agency, said in an interview with the German outlet ARD that he does not rule out a system of doping cover-ups in Russian soccer, something that the country’s federation denied; FIFA said it is investigating the allegations.

In the meantime, however, the tournament went off without a hitch, and so FIFA will likely institute severe testing protocols again, with next year’s World Cup being a perfect place to broaden the scale and scope of the tests.