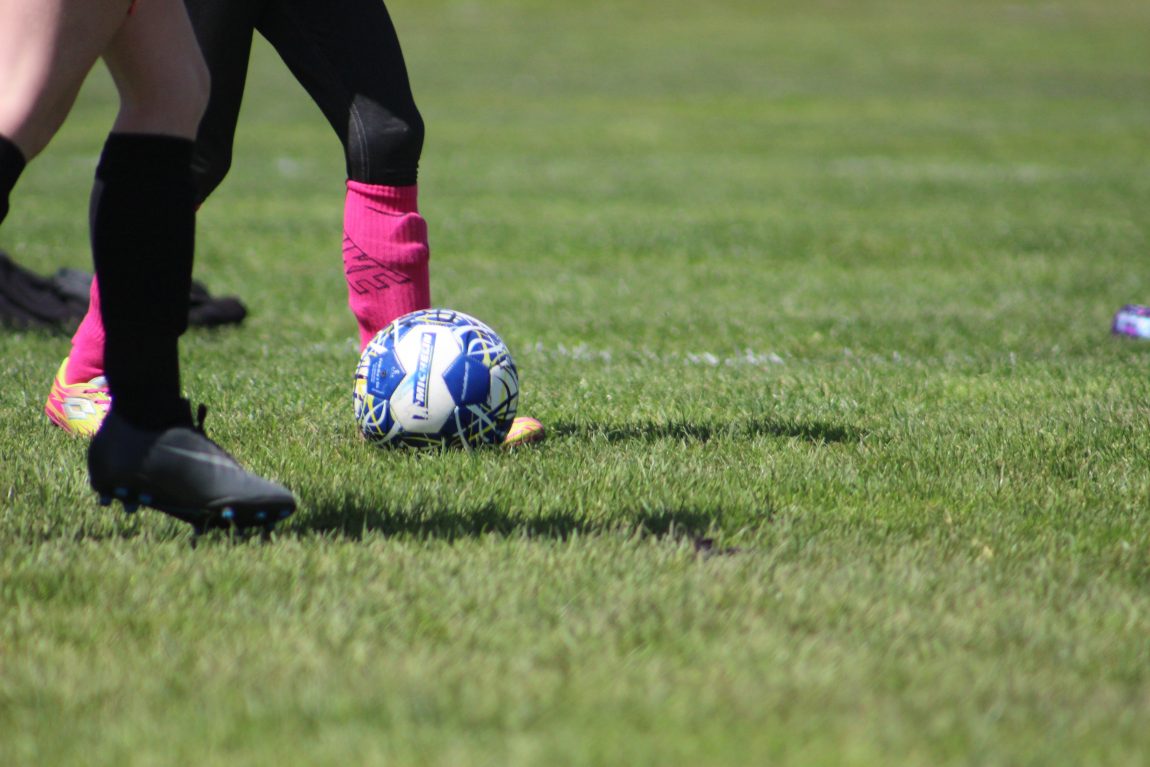 As you scour the cultural landscape of the United States, you’ll find that there are places where conservative forces work to stop young kids from expressing their individuality and unique personalities. The latest example of this comes from Omaha, Nebraska, where an eight-year-old girl’s soccer team was disqualified from a tournament on Sunday, because organizers told her she “looks like a boy.”

She's 8 and plays U11. Only she's got short hair, so Mili Hernandez and her team got DQ'd from tournament. https://t.co/jzgotk5hD3

Milagros “Mili” Hernandez was so good against girls her own age that she was promoted to play for the Omaha Azzurri Cachorros’ under-11 team. That Cachorros squad was set to compete in Nebraska’s Springfield Soccer Club competition final before being told-four hours prior to kickoff-that they would not be allowed to play in the tournament due to the inclusion of Hernandez, despite her parents showing identification proving she is a girl.

Hernandez was understandably upset after being told her whole team would be suspended. ”Just because I look like a boy doesn’t mean I am a boy. They don’t have a reason to kick the whole club out.”

Mili’s father, Gerardo Hernandez, was understandably upset, saying that the tournament organizers wouldn’t take the 8-year-old’s insurance card as proof that she is a girl: ”I was mad. I never had that problem before. She’s been playing so long in different tournaments. I don’t want problems with nobody, but that wasn’t the right way to treat people.”

Hernandez and her family were told by tournament officials they can challenge the disqualification by appealing to the Nebraska State Soccer Association.

Per WOWT’s Brandon Scott, the Springfield Soccer Association is defending its decision, saying that the disqualification was not actually because of Hernandez’s short hair; instead, the association claims she is mistakenly listed as a boy on the team roster, which would be ”a violation of state and tournament rules.”

According to the team’s coach, Mo Farivari, the roster mistake was a typo made by a registrar.

Hey Mili, we would love to host you at one of our camps @TeamFirstSA . Be you!

@WomensSportsFdn Mili, continue to be yourself, dream big and go for it. Take Mia up on her offer.

Dear Mili Hernandez, you are amazing in every way. Thank you for teaching us how to be brave and shining a light on something so hurtful. If you don't know, she is my new hero. Her team was disqualified from a tourney cause they thought she was a boy because of a clerical error that wasn't handled properly. Let's meet soon sister.

Is Venezuela the World's Next Women's Soccer Powerhouse?