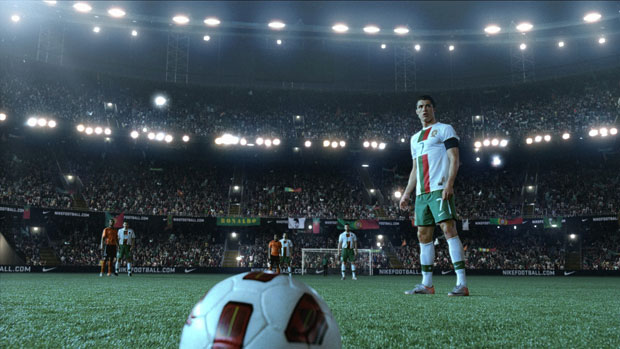 Sports are not quite like the arts. The success of an athlete is determined by victories, by results. On the pitch they are either winners or losers. The opposite happens in art, as Birdman director Gonzalez Iñárritu pointed out last night night during his Oscar acceptance speech. Art is not about winners or losers, he explained: “our work will only be judged as always, by time.”

With all that said, sports sometimes can be art in the right hands, as González Iñárritu demonstrated with his camera on two separate occasions with these great commercials.

The first one, “Write the Future” was released in the run up to 2010’s World Cup, and went on to win the Film Grand Prix at Cannes. The blockbuster Nike commercial featured a majestic line up of soccer stars including Wayne Rooney, Landon Donovan, Cristiano Ronaldo, Drogba, Ronaldinho, Ribery and Fabio Cannavaro.

The sequence, captured by cinematographer Emmanuel Lubezki, was a riot of lights, visual effects and personalities on and off the pitch, including Homer Simpson, actor Gael García Bernal, tennis player Roger Federer, and basketball player Kobe Bryant. Flashiness aside, the commercial is perhaps best remembered for its narrative, also written by Gonzalez Iñárritu. With a Sliding Doors-esque concept, it shows how a choice made in just one small moment can be the difference between ultimate victory or utter despondency.

Funnily enough, the narrative was so powerful that by the second round of the World Cup, it had some claiming that it carried a curse for its protagonists: all of the soccer stars who appeared in the ad were eliminated from the World Cup along with their national teams. Ronaldinho didn’t even get to participate.

For the 2012 London Olympics, El Negro appealed to the feeling of a mother’s love. Filmed in London, Rio de Janeiro, Los Angeles, and Beijing for a P& G worldwide campaign, the commercial captured the everyday life of mothers and sons, driving home the idea that behind every great athlete there is a great mama. 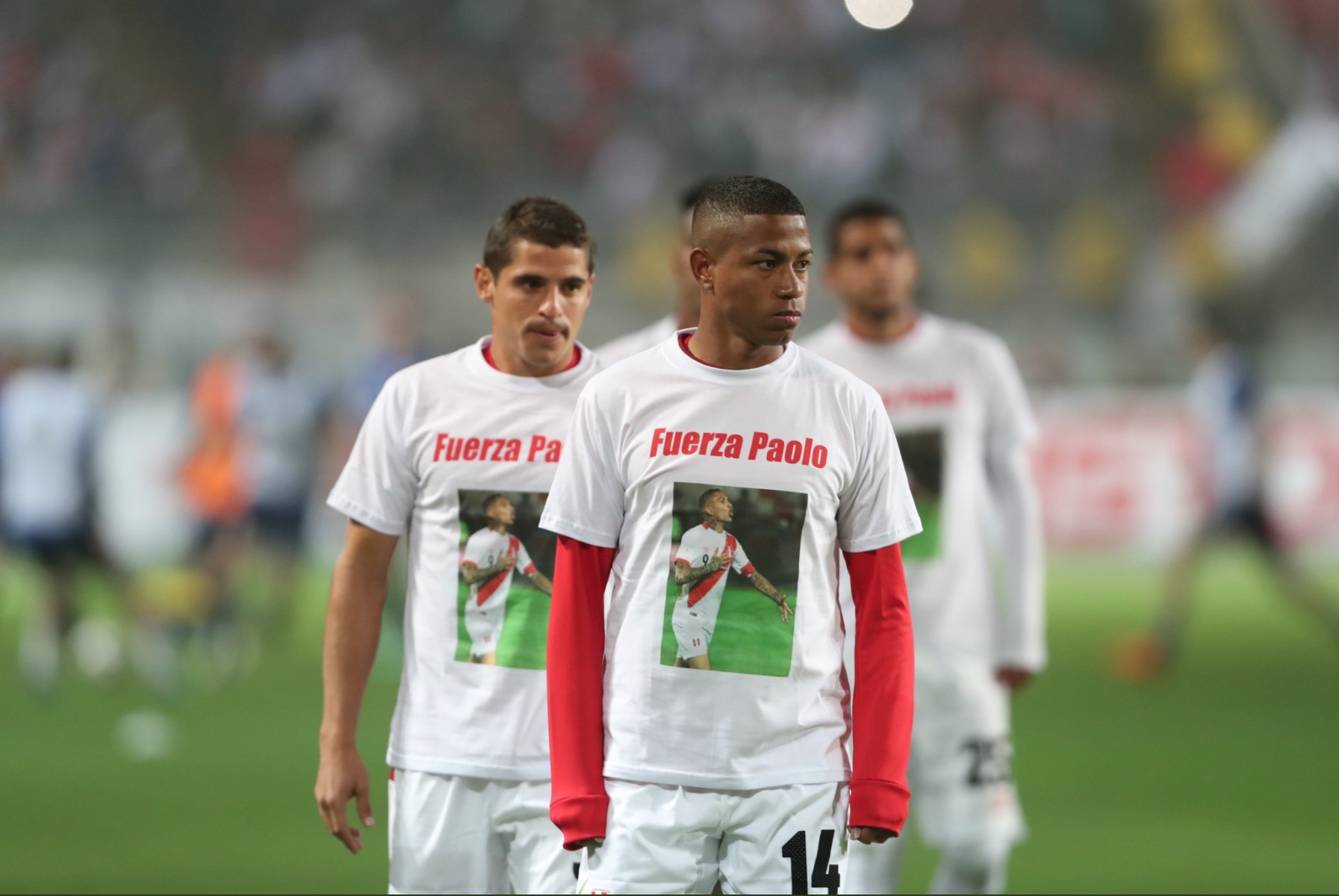 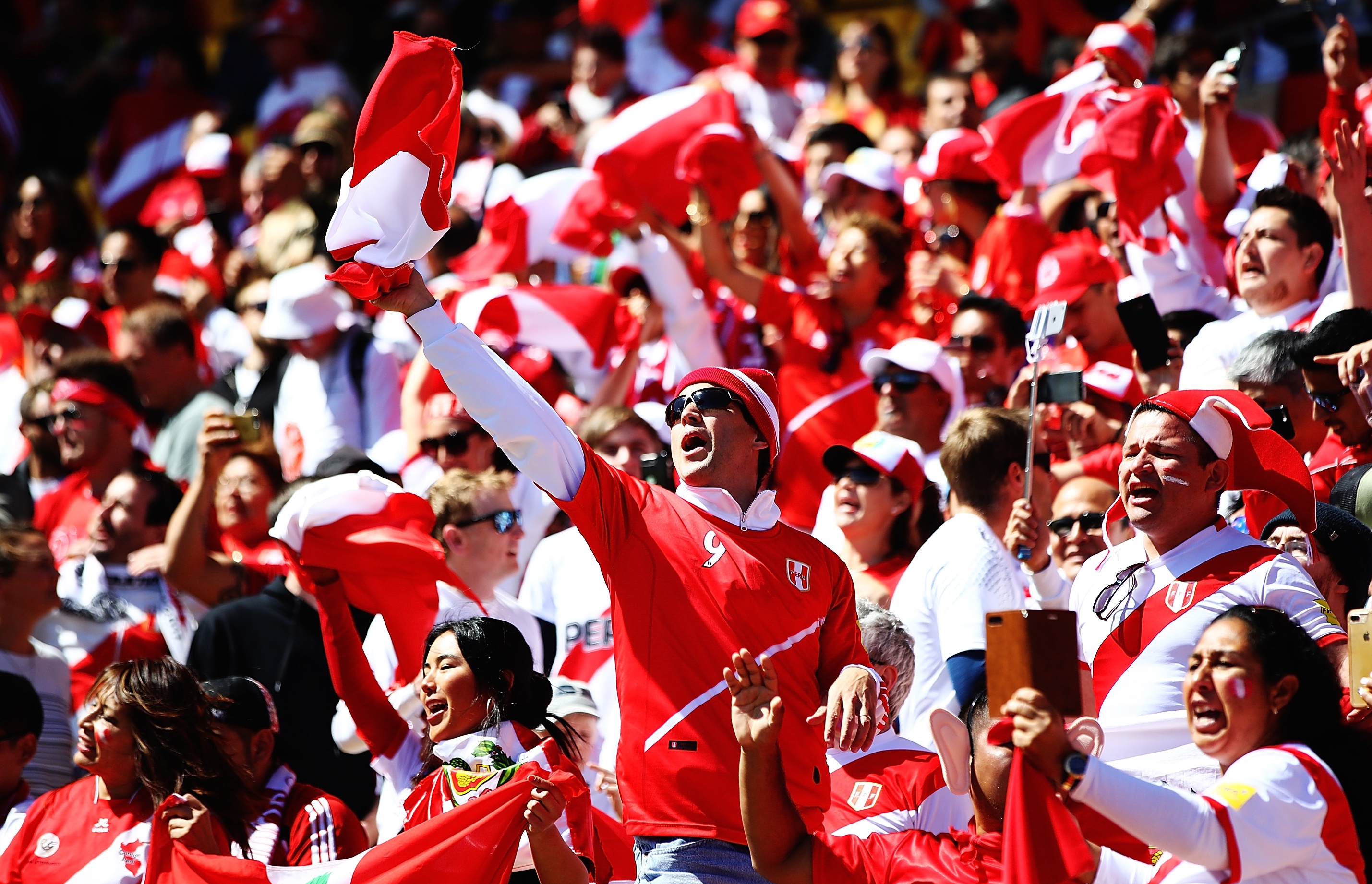 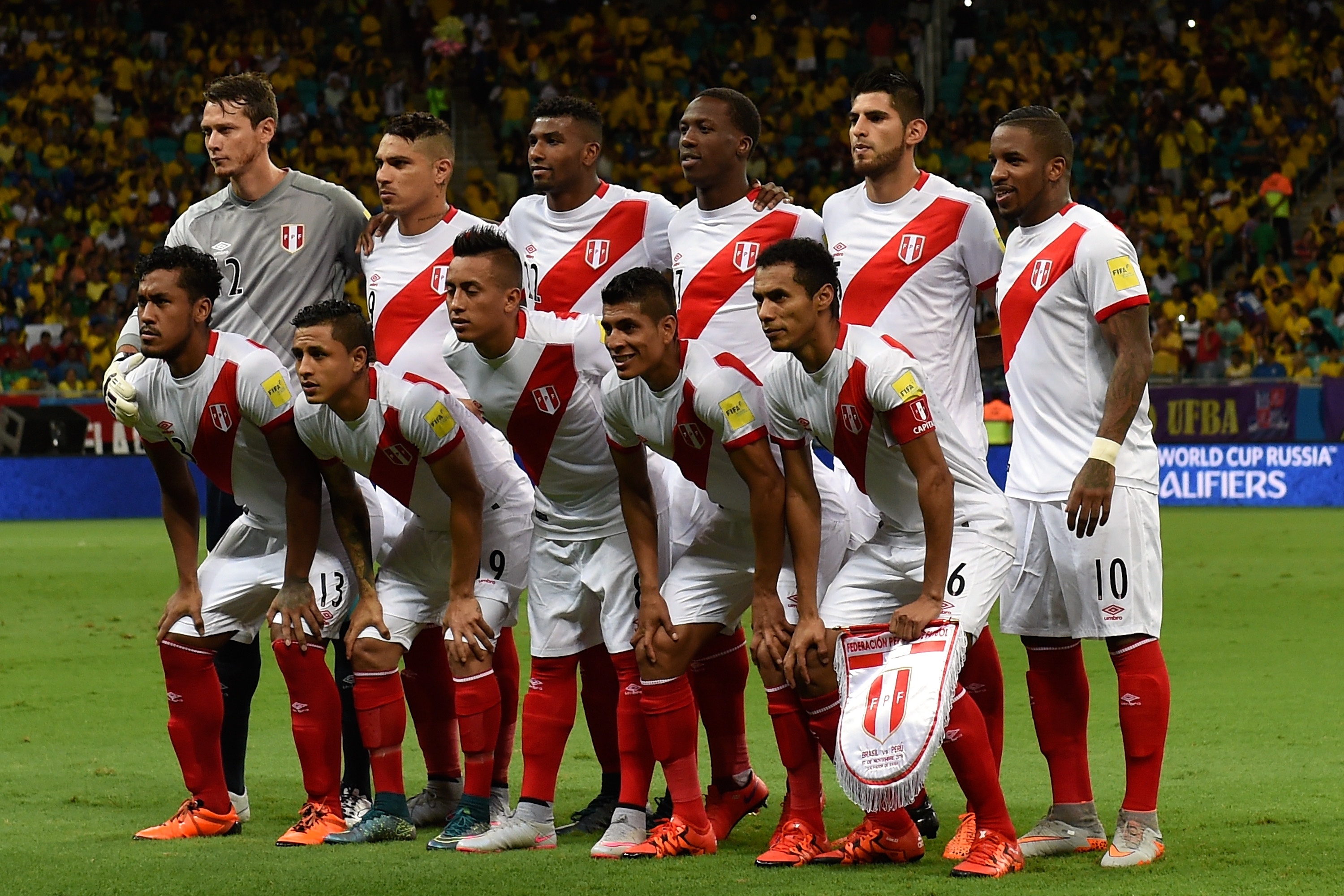 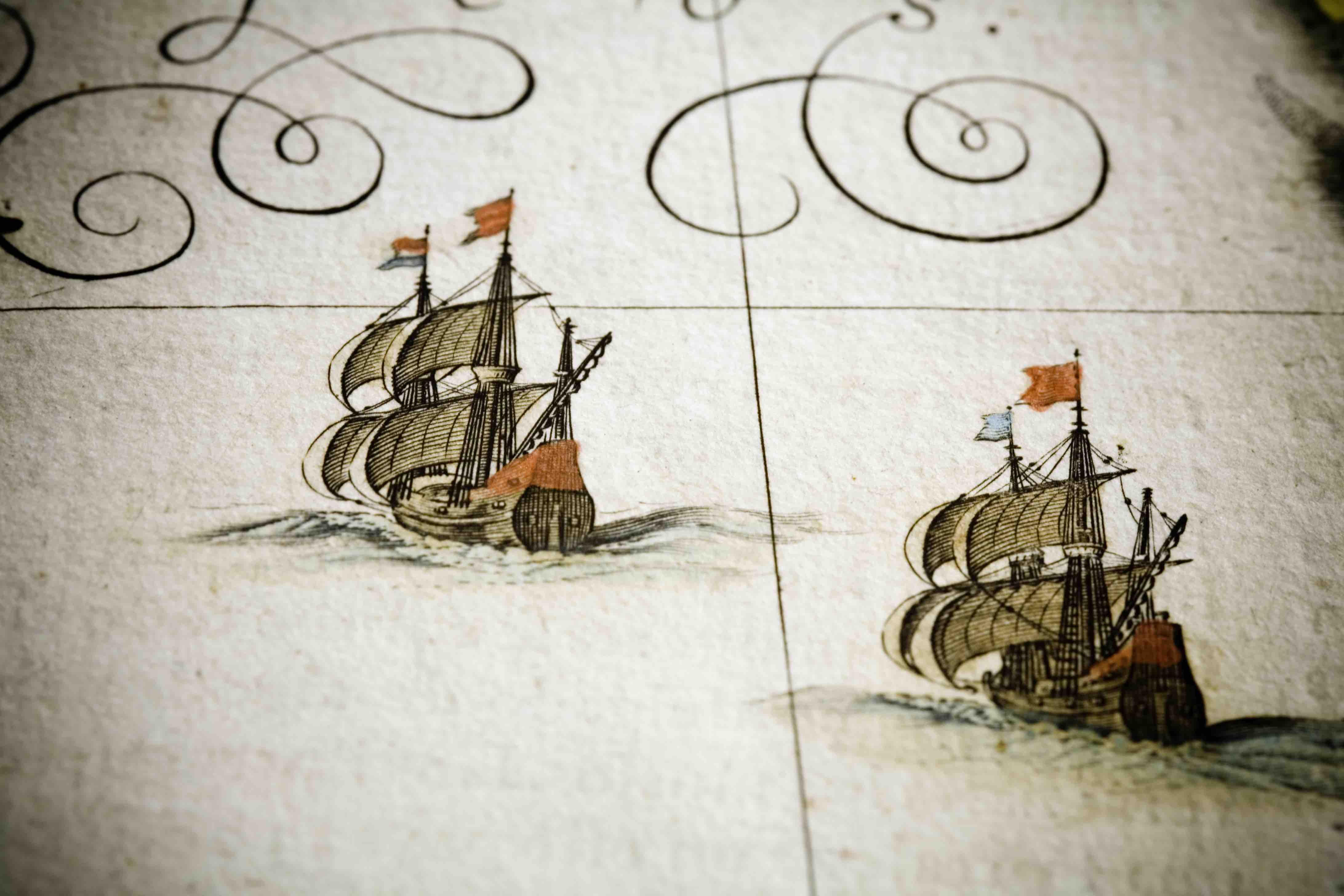 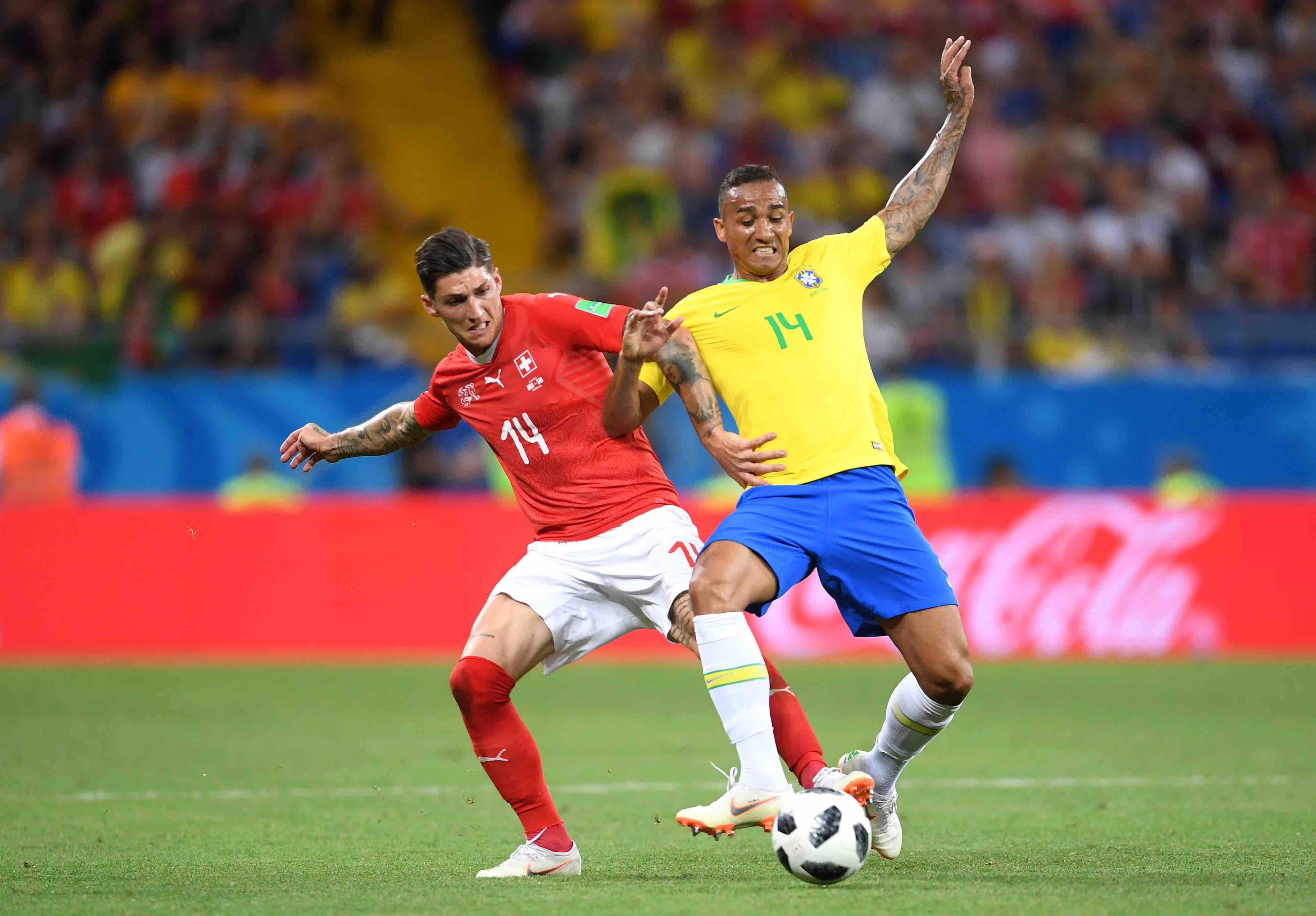 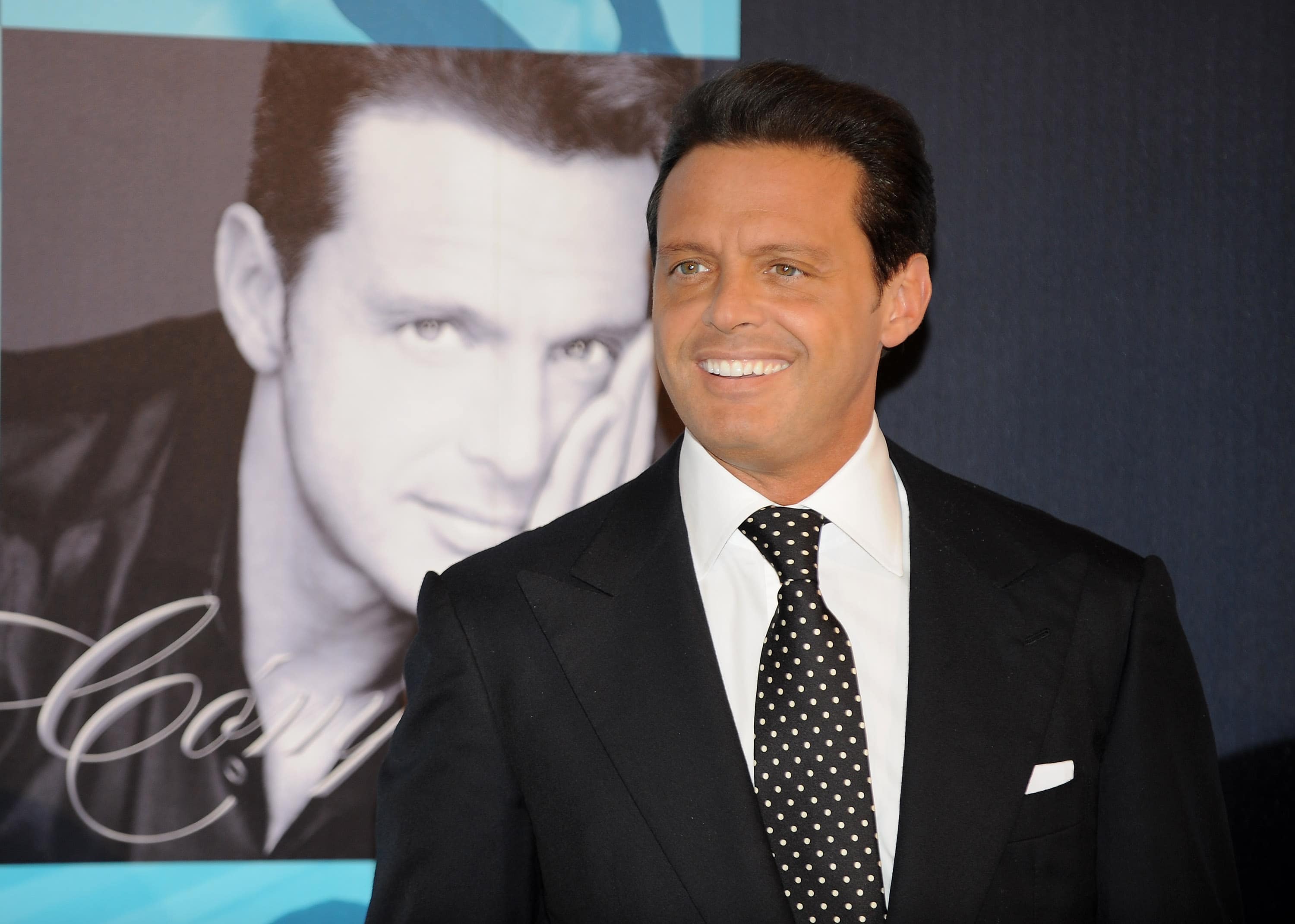 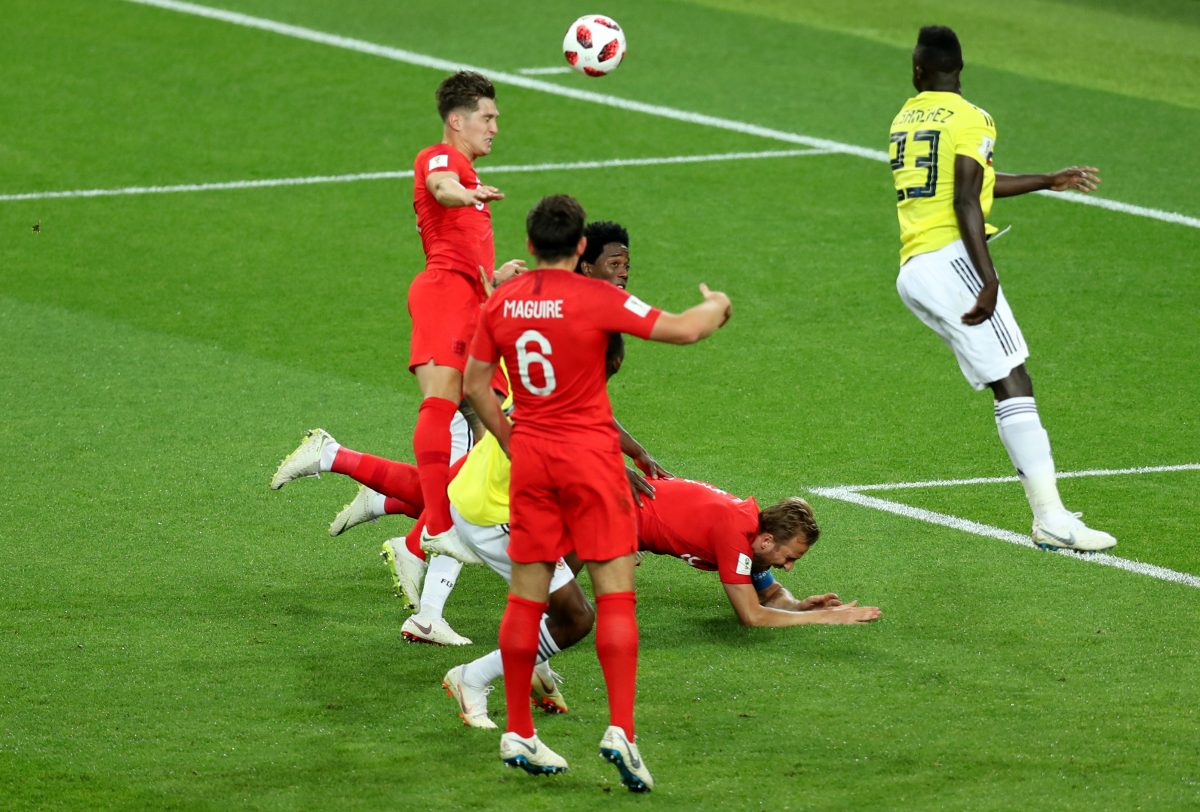 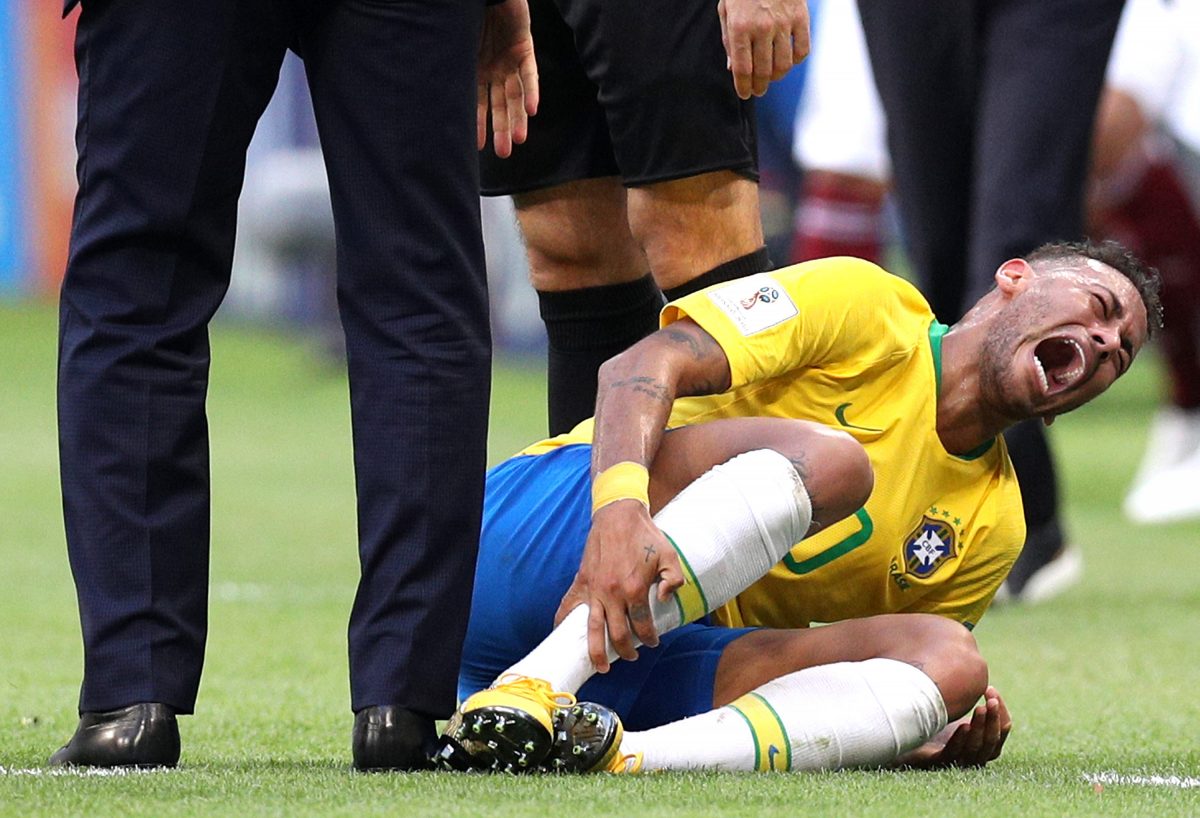