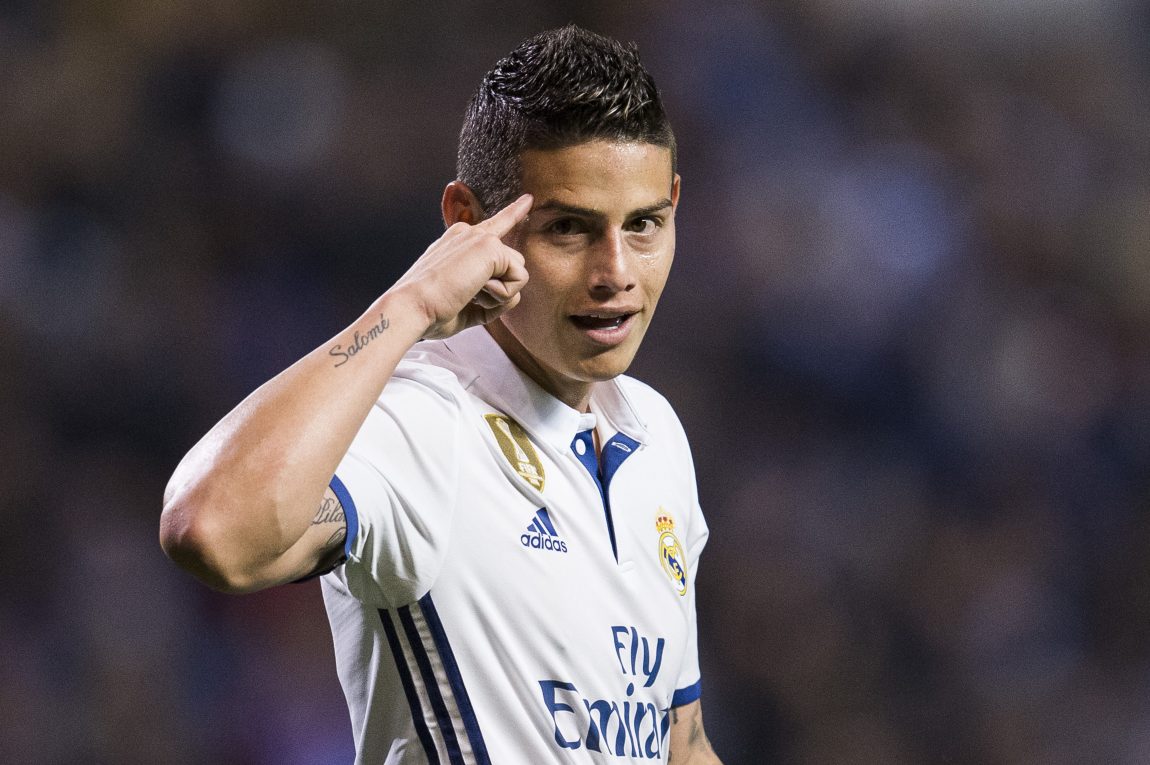 In the early hours of April 1st, heavy rains caused flooding and landslides in the Colombian town of Mocoa, killing 286 people and injuring over 400 more. The tragedy rocked the South American country, with President Juan Manuel Santos declaring a state of emergency, sending thousands of emergency personnel to help the region. Even FARC has volunteered to help, with the rebels offering their support in rebuilding the town.

On April 3rd, Colombia captain and Real Madrid star James Rodriguez joined the wave of support for Mocoa, posting a video on his Facebook page calling for unity and solidarity in light of the landslides.

In partnership with his foundation, Colombia Somos Todos, Rodriguez is sending the town 60 tons of water, non-perishable food, and children’s clothing. He urges his countrymen to “put on the jersey” in support of the community, and help in any way that they can, whether by donating or by spreading awareness with the hashtag #MocoaSomosTodos.

Rodriguez’s public declaration of support comes amidst controversy, as the Colombian government has been criticized for a slow and inadequate response to the landslides. President Santos refuted that criticism to the BBC on Wednesday, saying that “what I can tell you is that the way we responded, especially how fast we responded, has no precedents in Colombia or in many other disasters in the world.”

The landslides are, currently, the third-worst natural disaster in Colombian history, and there are still over 400 people missing as of April 4th. Rodriguez’s Facebook video shows just some of the devastation that hit the town when torrential rain coming in from the Amazon flooded the rivers around Mocoa, creating mudslides and carrying along boulders at destructively high speeds.