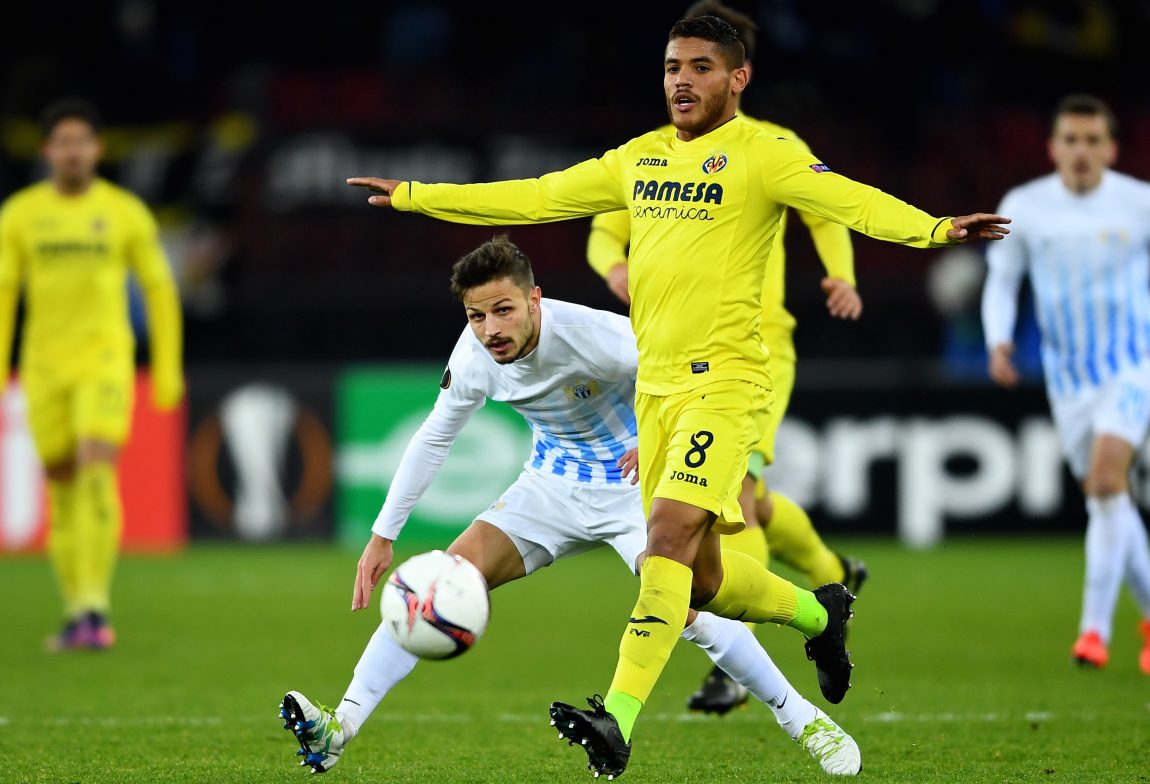 The dos Santos brothers can’t stay away from each other, can they? The LA Galaxy announced on Thursday that Jonathan dos Santos is heading to the Southern California, as the MLS side completed a transfer deal with La Liga side Villareal. The Galaxy, of course, already employ Giovani dos Santos, Jonathan’s older brother, and will look to start both Mexican nationals as soon as possible.

According to Goal’s Ives Galarcep, the Galaxy and Villarreal agreed on a $5 million deal earlier this week, while personal terms were finalized between dos Santos and the LA side on Tuesday. A “league source” told Goal that Dos Santos will receive a yearly salary in the range of $2-3 million, and he will be the Galaxy’s third Designated Player, joining Gio and French midfielder Romain Alessandrini.

The Galaxy came into the 2017 season with the intention of steering clear of spending big money, instead electing to develop its own players in the academy. This didn’t last too long, as pressure from LAFC’s looming arrival pushed the Galaxy to make a move.

The Galaxy were previously in the market for a big money striker, with Zlatan Ibrahimovic, Andre-Pierre Gignac, and Dario Benedetto all being linked to the club at one point. With the addition of Dos Santos, they will likely put those players on the back burner and focus on filling other roster holes.

The move reunites the 27-year-old midfielder with his brother Giovani for the third time in their careers. The duo previously played together at Barcelona’s famed youth academy La Masia–where they also own a restaurant called Cantina 10 by Dos Santos– before suiting up together at Villarreal. Gio, who is a year older than Jonathan, moved to Los Angeles from La Liga in 2015.

Dos Santos’ transfer could spell the end for one of the Galaxy’s other expensive central midfielders, Joao Pedro or Jermaine Jones, who both joined the club this past winter. With one of those two gone, the Galaxy could go try yet again to bolster their striker depth.