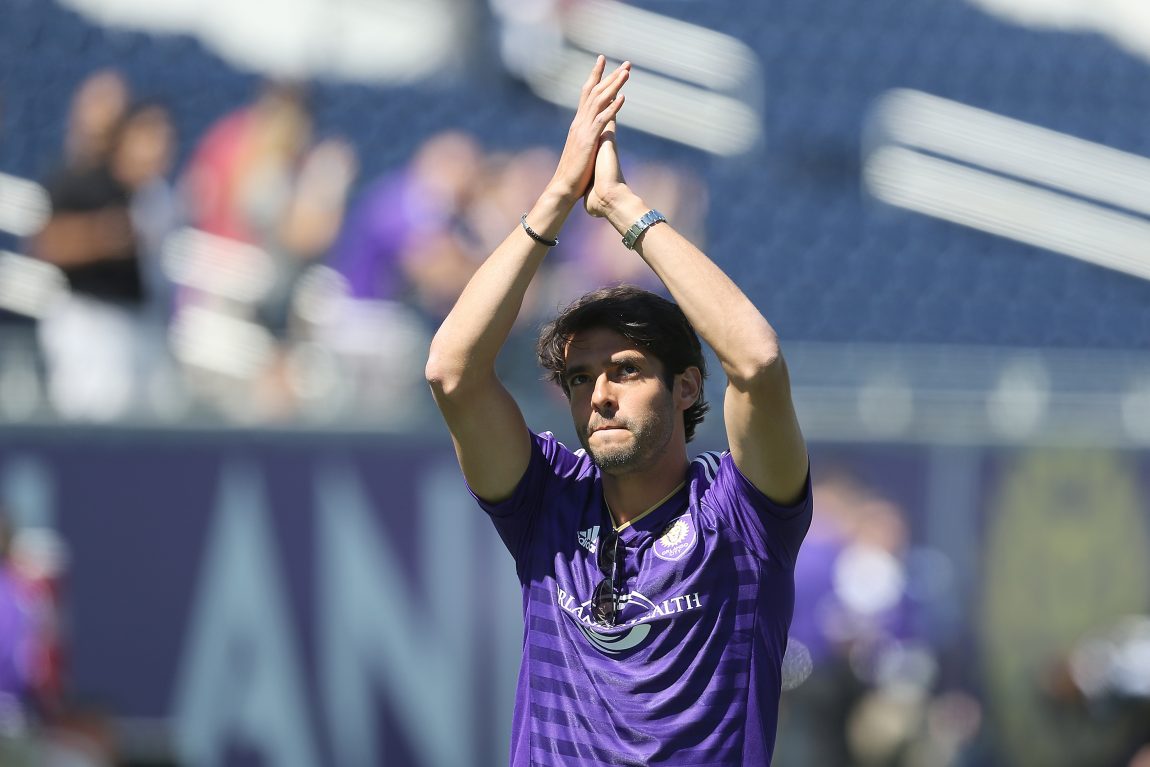 +
Kaka is seen on the field prior to a MLS match between Real Salt Lake and the Orlando City SC at the Orlando Citrus Bowl on March 6, 2016. Photo by Alex Menendez/Getty Images

When Kaká joined MLS expansion side Orlando City for the club’s 2015 expansion season, it was seen as a surprising, yet not illogical, move for the then-31-year-old midfielder. Almost a decade after setting the world ablaze at AC Milan, winning the Ballon d’Or in 2007, the man born Ricardo Izecson dos Santos Leite had become a cautionary tale about the effects of injuries on even the smoothest and most elegant futboleros. A big-money move to Real Madrid in 2009 followed his Milan success, but he never again reached the heights of his rossoneri tenure again, not even when he returned to Italy in 2013. In other words, Kaká’s move to MLS was exactly what MLS’ reputation would have made you expect: a player on the decline, coming over to the United States and its so-called “retirement league.”

But that’s not really what happened, is it? As Orlando’s first-ever Designated Player, Kaká brought the young team a veteran and steadying presence in midfield. In 3 seasons, the Brazilian played in 79 games–only 6 less than he did at Real Madrid, despite having one less season to do so. The injuries that ravaged what should have been his prime weren’t as omnipresent during his Orlando tenure; his biggest injury was a hamstring strain early in the 2017 season, which caused him to miss 6 weeks.

Sure, he no longer had the pace that turned him from a wonderful midfielder into the last player to win soccer’s top individual prize before the Messi-Ronaldo duopoly took hold, but in a league like MLS–where physicality was plenty but technical prowess like Kaká’s was lacking–the Brazilian was able to boss from a #10 position, delivering 22 assists over his three seasons in Florida. It’s safe to say that his string-pulling has been a huge part of helping Orlando wunderkind Cyle Larin reach his current heights–the Canadian’s award-winning rookie season in 2015 aligned with Kaká’s arrival to the side.

Even though Kaká wasn’t even the best foreign signing from the 2015 season–that honor goes to either NYC FC’s David Villa, who won the 2016 MLS MVP award, or Toronto FC’s Sebastian Giovinco, who is a ridiculous spark plug–he’s certainly been one of the best designated players in MLS history. To see how poorly a no-longer-pacey midfielder can fare when moved across the Atlantic to MLS, one need only look at NYC FC’s Andrea Pirlo, whose slow and technical game was supposed to be ageless in theory, but in reality, the physicality of soccer in the US wore on him. Very few Third Railers will look back fondly on Pirlo’s tenure in the sky blues, but the same can’t be said for Kaká’s Orlando stay.

"This is vintage @Kaká"

Vote Kaká for @MLS Goal of the Week https://t.co/ahGvyNrHSH pic.twitter.com/sTfzz08jmx

Off the field, Kaká’s impact might have been even more important. For better or worse, soccer–and, really, sports as a whole–in the United States is based around stars. Even if they are no longer in their prime, the Villas, the Giovincos, the Kakás of the world are important to draw fans to a still-growing league, one whose quality is objectively lower than the European leagues you can watch just as easily on TV. Kaká was especially key because of the small market that is Orlando; Villa helped NYC FC, but just by virtue of being a team in New York City, it was likely that the team would have flourished in some way even without the Spaniard. The same can be said about Giovinco and Toronto, who also had USMNT captain Michael Bradley on the roster. But for Orlando, Kaká was the guy, the star, the once-legendary player looking to reach similar heights in the twilight of his career.

One place where it can be safe to say that Orlando did not succeed during Kaká’s tenure was in actual team results, and maybe that’s the legacy some fans will remember. Despite having the Brazilian in mid, and a wealth of exciting, if flawed, young talent around him, The Lions finished 7th, 8th, and 10th in Kaká’s three seasons at the club. While struggles are to be expected for expansion sides, the success of fellow 2015 rookies NYC FC (8th in the first year before finishing 2nd in the Eastern Conference the last two years) will surely sting Orlando supporters.

Of course, problems for the club were plenty aside from Kaká’s graceful decline; the defense was particularly loose all three seasons, as they finished near the bottom in goals allowed all 3 seasons. There’s not much an offense-only player like Kaká could have done to help out there. And perhaps the failures were a fair price for the notoriety built up by having a truly famous name on the side; you may not be able to name many other players on Orlando if you’re a casual fan, but you certainly knew Kaká, the former king of world soccer, the starlet who perhaps closed the book on the pre-Ronaldo/Messi era.

In his final on-the-field interview as a member of Orlando City, Kaká appeared on the verge of tears as he said goodbye to his home for the last 3 years. The interview itself is nothing too out of the norm; he thanked the fans, the community, and his teammates for their support throughout his stay, and made note of some moments that will stick in his memory, including the first post-Pulse shooting game.

Maybe there weren’t too many memories on the field itself, but that’s besides the point. The marriage of player and city could have been as an awkward fit when he signed back in 2014, but three seasons and 79 games later, Kaká walks into a likely retirement having achieved more than could have been expected from a declining player with a body so in pain that he claims every match hurts more and more. Kaká may not have had the career everyone wanted for him, and this may not be the fairy tale ending he deserved, but for one team and one city in the middle of Florida, hidden beneath the castles of Disney World, they won’t soon forget their Brazilian talisman, their Lion Forever. 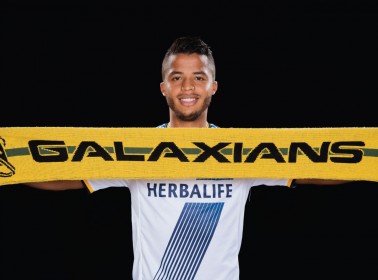 Why Giovani Dos Santos’ Arrival Could Change the MLS 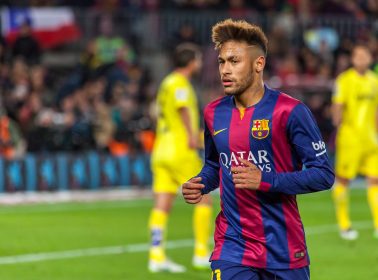 These 18 Latinos Made ESPN's Top 100 Most Famous Athletes List 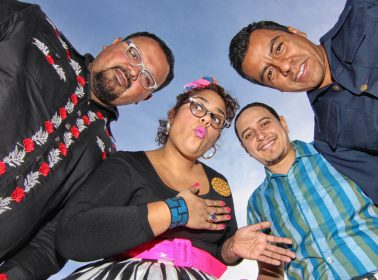