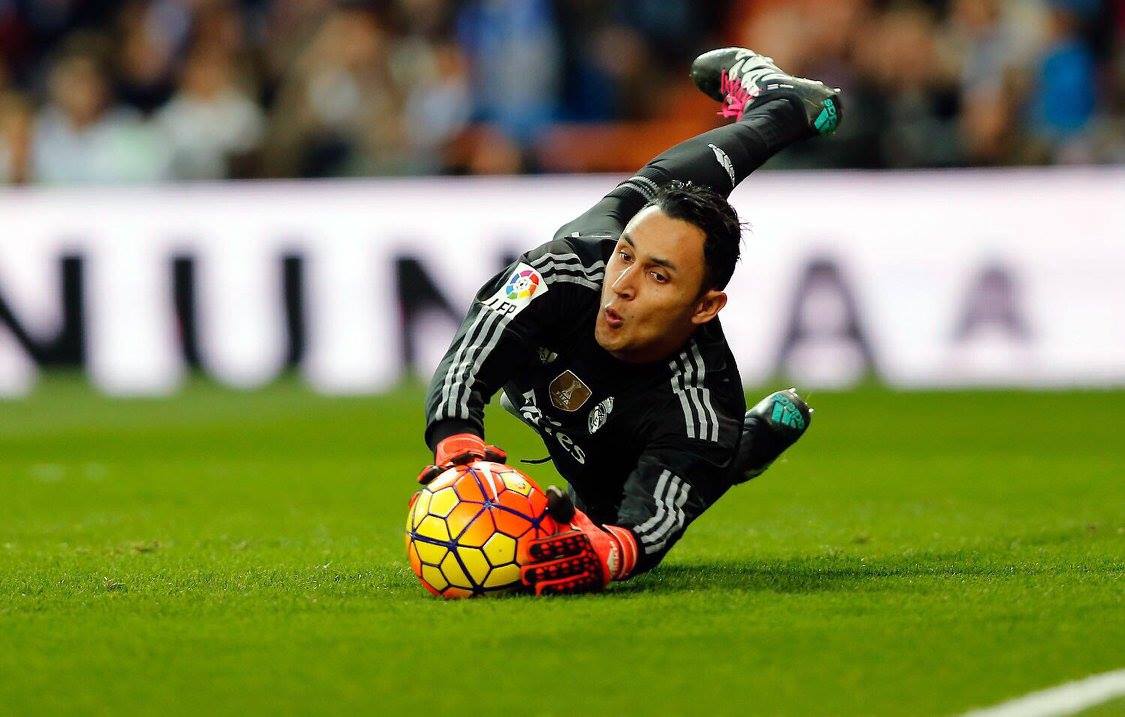 It’s been awhile since we caught up with our guy Keylor Navas. He’s been keeping a relatively low profile, all things considered (he is playing for perpetually drama-crazed Real Madrid after all).

But no worries, fam! Despite dismal domestic league displays by the equipo madrileño as a whole, our favorite Tico goalie has been destroying hopes and dreams between the posts. So much so, in fact, that last night he surpassed Dutch legend Edwin van der Sar to claim the second-longest run without conceding a goal in the UEFA Champions League’s 66-year history: 720 minutes of sensational shutout fútbol.

That’s right – Navas is unbeaten in 720 minutes after Madrid’s 2-0 win vs. Roma at the Santiago Bernabéu yesterday, extending his streak to eight successive UCL shutouts and passing Van der Sar’s 657-minute record, set in 1995-96 with Ajax. Navas got the job done with a pair of brilliant back-to-back saves in the second half and at least a handful of one-on-one battles against the Roma frontline.

“I always try to do my work as best as possible and improve,” Navas told Marca after the match. “My teammates help me out, and things are going well for me. When I needed to intervene, I was able to stop a few chances for Roma. This makes me very happy and motivates me to keep working.”

While the press puts emphasis on Cristiano, Lucas Vázquez, and Madrid resurgence, our dude flies under the radar. But yo – there should be flashing neon lights and a million exclamations around his name. He’s only 133 minutes away from beating the best mark of all time, an 853-minute streak by German GK Jens Lehmann en route to the competition final with Arsenal back in 2006. 133! Shit. If anybody is making me count cups in my sleep, it’s Navas. Esperanzas de undécima en el madridismo. 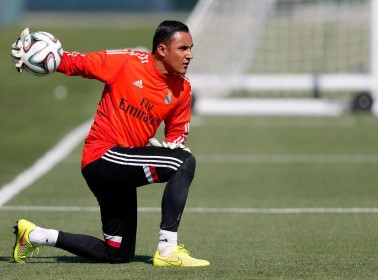 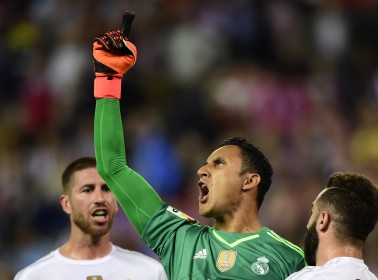 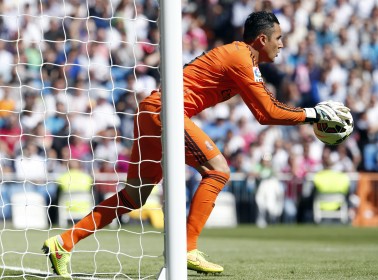