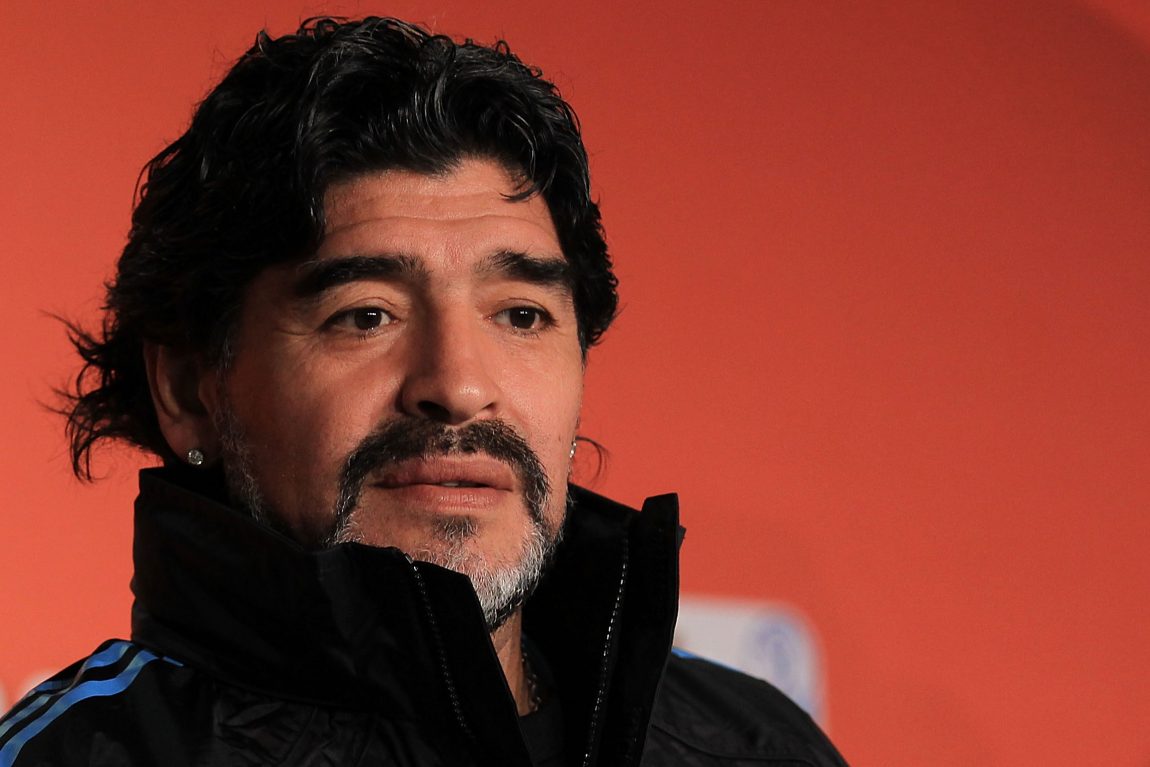 If there’s one thing that the Venezuelan political situation didn’t need, it was Diego Armando Maradona barging into the conversation. And yet, the Argentine soccer legend and expert in putting his gloriously talented feet into his foolishly loose mouth finally shared his opinion on the South American country’s near-civil-war turmoil. Keeping with his established political views, Maradona has come out in full support of President Nicolás Maduro with a post on his official Facebook page.

Ignoring Maduro’s current attempt to rid Venezuela of any semblance of democracy by instituting a new National Constituent Assembly (ANC) that will likely be made up of his lackeys, Maradona goes one step beyond endorsing Venezuela’s leader, saying that he’s at his disposal for any upcoming battles: “And when Maduro orders, I am dressed as a soldier for a free Venezuela, to fight against the imperialism and those who want to take our flags, which is the most sacred thing we have.”

Maradona has previously cozied up to Latin America’s most famous left-wing dictator, as Fidel Castro considered him a personal friend, even going as far as stating that “Diego is a great friend and very noble, too. There’s also no question he’s a wonderful athlete and has maintained a friendship with Cuba to no material gain of his own.” (Maradona’s post on Monday shows him wearing a hat bearing a CUBA logo.)

Maradona’s support of Chavismo is also not unprecedented, as he visited Venezuela in 2005 to meet with then-President Hugo Chávez. He has previously shown support for Maduro as well, albeit not as publicly since Chávez second-in-command was elected to the role of President in 2013. The Facebook post that popped up late on Monday is the first public show of support from the soccer giant since the beginning of Venezuela’s year of resistance that has seen anti-government protests and demonstrations rock the oil-wealthy country since the start of 2017.

Most recently, a plebiscito was held to ascertain a lack of support for Maduro’s decision to incorporate the ANC; citizens both in the country and abroad voted overwhelmingly against the action, but Maduro has ignored the results and implemented the assembly earlier this month. 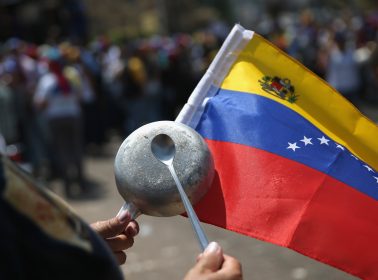 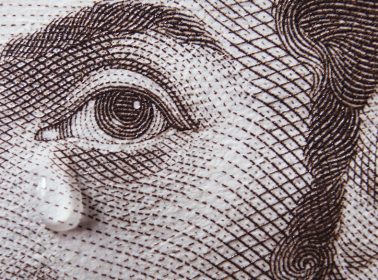 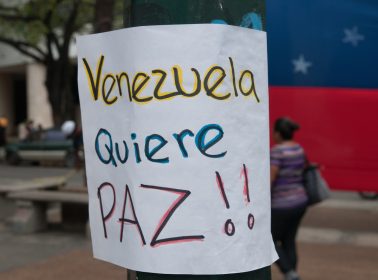 Amid Venezuela's Escalating Protests, This 23-Year-Old Violinist Has Become a Symbol of Hope