Dominican player Mariano Diaz continues to make waves on the Real Madrid squad, quickly becoming a true legend in the cantera madridista. Just last weekend, the 22-year-old forward scored twice for Real Madrid B, after coming off the bench against Guadalajara.

His weekend performance established Mariano as the leading scorer of Spain’s Segunda B division – Group 2, with 18 goals this season, and as one of the up-and-coming promises of Real Madrid first team.

Mariano, the first new signing of the Zidane era, is being considered for Real Madrid’s first team, so he juggles training with the first team while playing with Real Madrid B.

But if he continues to make a case for himself with great performances, chances are we will be seeing him play Cristiano, James Rodriguez, and Keylor sooner rather than later.

Diaz was born in Barcelona and started his youth career with local RCD Espanyol, before moving to Real Madrid C as a substitute, where he accumulated 15 goals in 26 games – enough to shoot him up to Castilla action under Zinedine Zidane’s direction last year.

He plays his international fútbol for the Dominican Republic, his mother’s native land, and is arguably the best futbolista dominicano of moment. 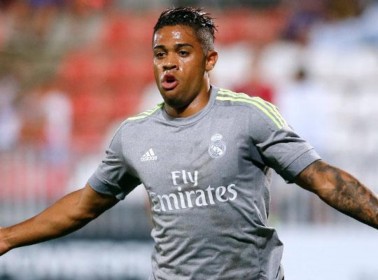 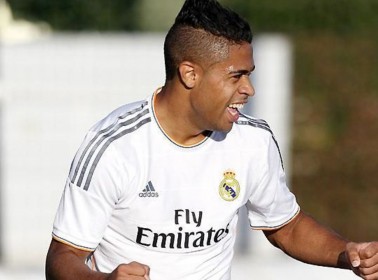 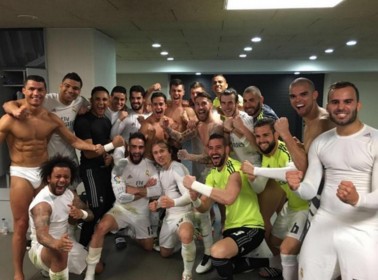 These Jokes About Real Madrid's El Clásico Victory Had Us Dying