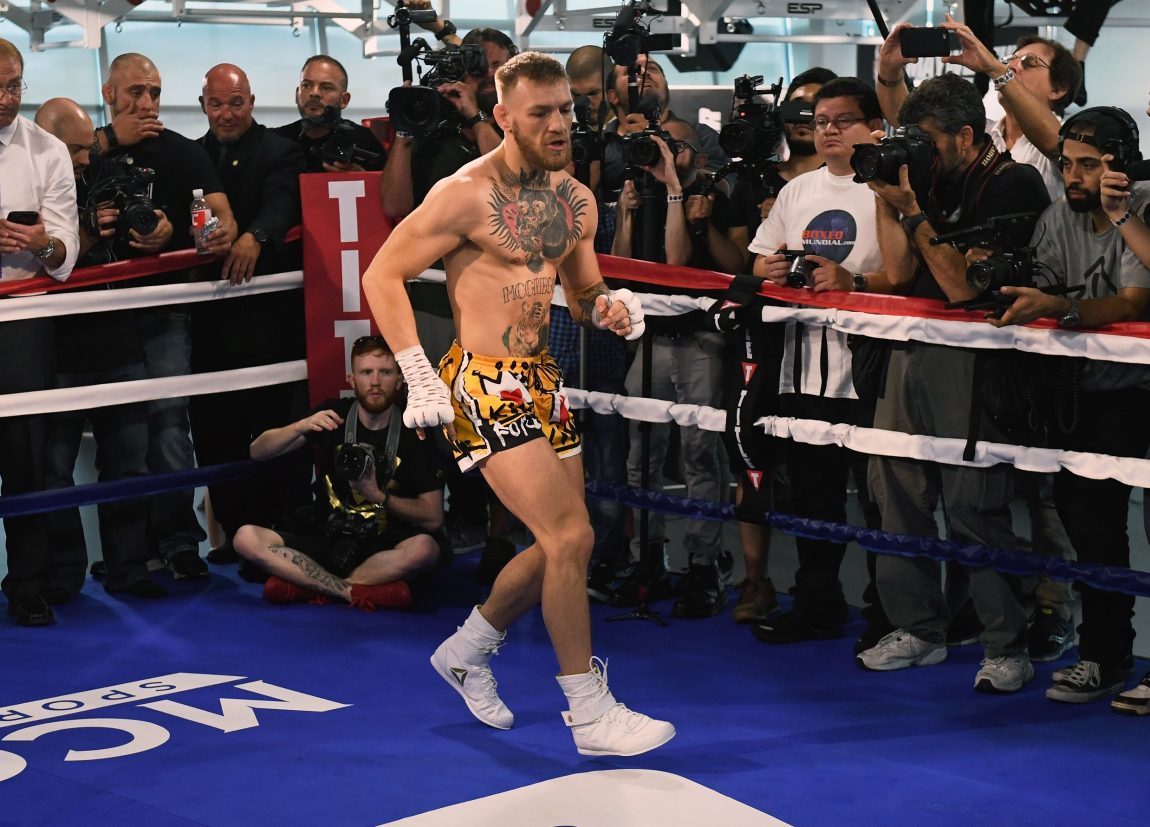 Because the world of boxing can apparently only sustain one major fight at a time, the build-up to Canelo Álvarez taking on Gennady Golovkin on September 16 has been relatively muted. A fight between the two of the best middleweights in the world should be the talking point of the sports world, and in any other period of time, it likely would be. Unfortunately for everyone involved, Floyd Mayweather vs. Conor McGregor is a thing. That the Money vs. Mouth showdown is dominating headlines is not surprising, given the star power (if not necessarily the quality) of the two, but it should be clear to everyone that Canelo and GGG will put on the better fight. Well, everyone, except for McGregor, who decided to stop racially taunting Mayweather over the weekend in order to throw some shots at the “other” fight.

Despite being a total boxing amateur–the Mayweather fight will be his first professional bout–the MMA firebrand decided to not just pass judgment on Canelo and Golovkin (combined record: 86-1-1), but rather talk down on them: “I’m not too much of a fan of either of those. I think Canelo is a little bit stuck, a little bit flat on his feet. When I was watching footage of him, I just see him getting peppered. He has no feet under him,” said McGregor, before continuing on about GGG. “Golovkin came into camp for this preparation badly out of shape. I’m looking at him badly out of shape at Big Bear, and I just see drained individual. Although they’re supposed to be up there as well, I don’t believe they really are.”

Regardless of what one might think about both Canelo’s pointed dodging of high-profile matches and of Golovkin’s supposedly depleting skills, both of those fighters would–pretty convincingly–be favored in a 1-on-1 match against McGregor, who goes into his bout with Mayweather as a historical underdog. That’s not to say that McGregor can’t or shouldn’t talk smack; he has a fight to promote, and boxing isn’t like other sports; competitors can choose their opponents to a heavy extent, so it’s unlikely McGregor would ever step into the ring with either Canelo or Golovkin.

His comments, however, speak to the absurdity of promoting the Mayweather-McGregor fight as anything but a cash grab. The Irishman is playing his part perfectly, riling boxing purists up at every turn, not dissimilarly to how he pisses off MMA junkies with his brash style and luxe lifestyle. Just like a vast number of UFC fans want to see McGregor sonned in the octagon–like he was against Nate Diaz in 2016–there will be a vocal contingent of boxing fans that will root for Mayweather–not a beloved boxer at any rate–to knock him into the next day. You can probably add Canelo, Golovkin, and De La Hoya to that list now, although they should thank McGregor for one thing: at least people are talking about their fight now. 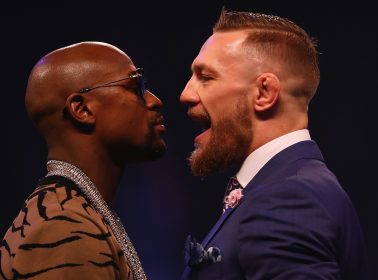 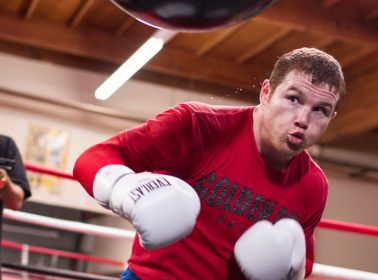