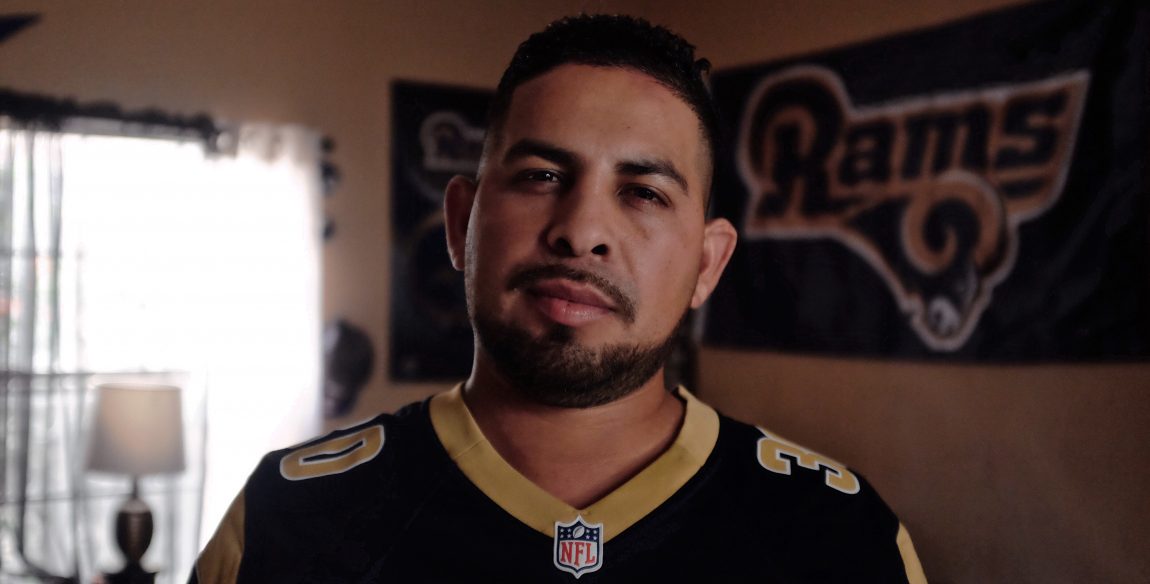 ESPN Deportes has announced they’ll be giving a 30-second spot during their Spanish-language broadcast of Super Bowl LIII to a Latino football super-fan – a small business-owner who will get the once-in-a-lifetime opportunity to have a commercial on the world’s biggest stage. Today, in a teaser for the upcoming #SuperTazonAd, they’ve announced the lucky subject: Teddy Vazquez, the owner of  beloved South Central LA taco truck, Teddy’s Red Tacos.

It’s only fitting that Teddy get his own commercial, because his journey to serving up some of the most mouthwatering Tijuana-style birria taco trucks in LA began with some innovative guerilla marketing. While working as an Uber driver, Vazquez realized he could win over potential new customers by letting his car fill up with the delicious aromas of tender stewed beef, and then offering passengers a taste.

“I would put it all in the trunk and let the car smell up like birria so that people would ask me what that smell was,” Vazquez told L.A. Taco. “And then I would offer my taco services.”

His strategy worked. One night, Vazquez had an Uber passenger who happened to own a bar in Long Beach – and after trying Teddy’s birria, he offered him a table outside the bar to sell it. Through hard work and gumption, Teddy grew his business into a taco cart, and then into a full-fledged truck, which he chose to set up by the inactive train tracks just east of the 110 freeway.

With little more than ingenuity and a pretty mouthwatering Instagram account, Teddy – who learned how to make birria in Tijuana – began drawing customers from all over to his truck on the tracks. He even won over celebrity fans like Chrissy Teigen, who once hired his truck to cater a private party at her house.

“If you’re hungry enough and believe in yourself, there’s nothing you can’t accomplish,” Vazquez told L.A. Taco about his success as an entrepreneur.

Now, Teddy – a diehard Rams fan – will have the chance to tell his story on a scale he could have never dreamed of, with a commercial airing during ESPN Deportes’ Super Bowl telecast. In a sea of commercials from massive brands, it will be refreshing to see a commercial that champions an independent, Latino business owner, worthy of esteem for his admirable work ethic, much like the athletes on the field this Super Bowl Sunday.

Tune in on Sunday, February 3, 2019 at 6 p.m. ET on ESPN Deportes to catch the ad during the Super Bowl broadcast, and show Teddy some love by chiming in on the conversation on the #SuperTazonAd hashtag. 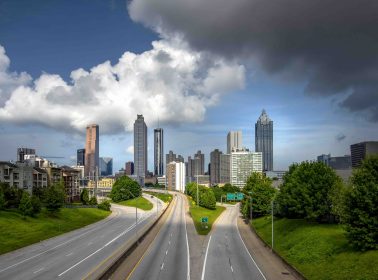 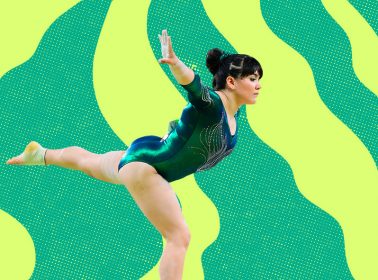 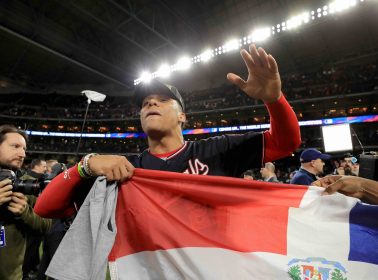