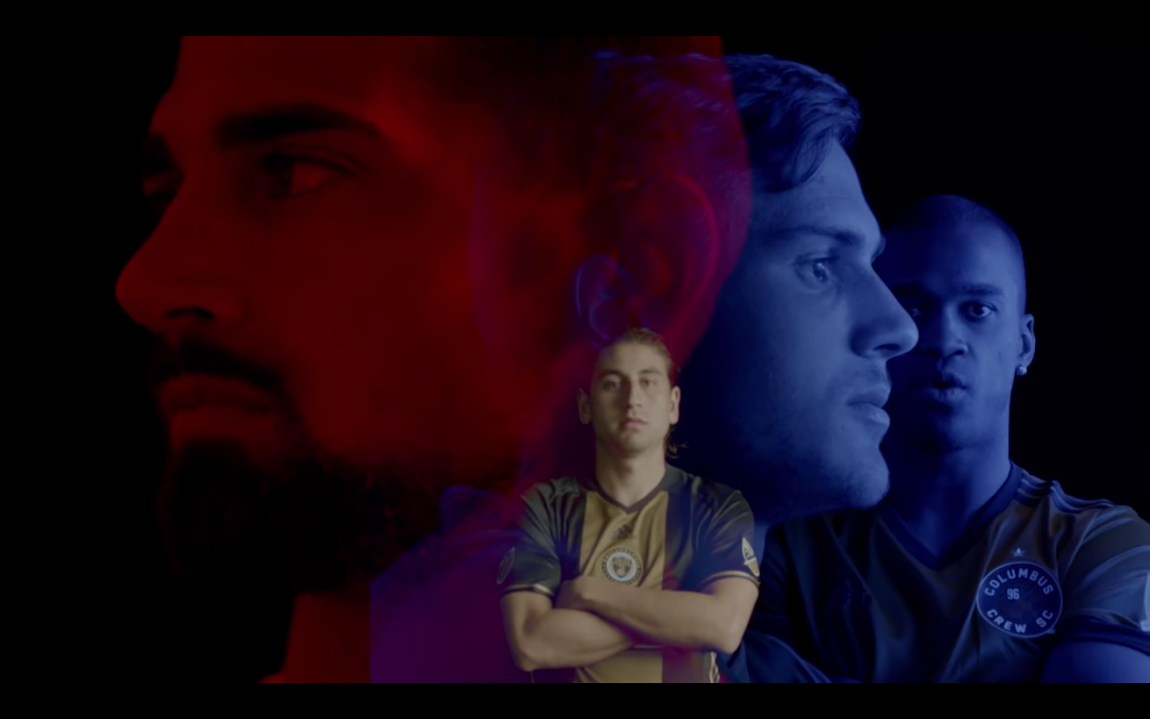 Major League Soccer may not be considered a “global powerhouse” by any means, but of the two words in that term, “global” definitely applies. The league wants to grow into something that can compete with not just Mexico’s Liga MX, but also the big boys of Europe. To that end, and despite a substantial Latino base both on and off the field, MLS has struggled to fully include its minority fans.

In order to begin to correct that, the league launched an anti-discrimination campaign a few years ago, titled “Don’t Cross The Line,” with a focus towards ending homophobia, sexism, and racism in American soccer. On Wednesday, the league unveiled the 2017 campaign, which features players from all 22 MLS clubs and allows fans to publicly pledge their support on social media.

With foreign stars such as NYC FC’s David Villa and Orlando SC’s Kaka leading the way this year, the campaign is a step in the right direction for a league residing in a country that is dealing with exclusionary policies and nationalistic attitudes at all turns.b The league currently has over 100 Hispanic and Latino players, and overall, it is the most diverse league in the United States; The Guardian reported last fall that there players from 59 countries in MLS. Despite those stats, the league has encountered push-back when promoting itself as a progressive beacon of inclusion and diversity, push-back that stems from its unpredictable, young fanbase.

A controversial feature in The New York Times last summer alleged that the white elements of MLS’s fanbase are at odds with its Latino counterparts, creating “two separate American soccer cultures: one white, the other Latino”. Specifically, the writer of the piece, Jay Caspian Kang, questions why American soccer’s hotbeds are in predominantly-white outposts like gentrified Brooklyn, Portland, and Seattle, and why they choose to borrow from Western Europe soccer culture instead of their Latino neighbors. Kang’s conclusion is that this divide, in a country with millions of Central and South American immigrants, is a main cause for MLS’s stagnation within US borders.

MLS fans were quick to criticize the piece, with the general sentiment being that “well, at least we’re trying.” (And trying they are; one can look at moments like Atlanta United’s first ever home game for examples of a diverse community coming together through soccer.) MLS Commissioner Don Garber was among those to react negatively to the New York Times piece, stating that it was not representative of MLS fan culture as a whole, which he claimed is 30% Hispanic. “We are the league for new America,” Garber said. “Anyone who thinks otherwise has just got their head in the sand.”

Be that as it may, the reality is that the “new America” is a scary place for a person of color, and MLS must be active (instead of just reactive) in its fight for inclusion. They need only look at the United States Soccer Federation’s recent decision to make all of its players stand for the national anthem. Sparked by football player Colin Kaepernick’s decision to kneel during the anthem (which he has repeatedly stated was in order to protest police brutality, not to protest the troops, the flag, or even the cops themselves), USSF’s policy robbed its most visible players a chance to protest in an ultimately harmless manner. That a good number of USMNT players are of foreign descent, such as Omar Gonzalez (Mexico) or Alejandro Bedoya (Colombia), only heightens the tension between the so-called “natural” American players and those born or raised elsewhere, or with different cultures.

The idea that American soccer is at odds with the region it’s attached to, combined with things outside of MLS’s control (see: Trump, Donald), has festered into a wound that could derail the league’s hopes of growing into the “global powerhouse” that it wants to be.

The “Don’t Cross The Line” campaign is a step towards acknowledging that there is a problem within American soccer culture. Now, the next steps are to continue ensuring that the ideals of anti-discrimination are incorporated on a game-to-game basis, in similar ways to FIFA’s “Say No To Racism” campaign that, while not perfect, has led to tangible punishments for clubs whose supporters violate the tenets of inclusion. A catchy hashtag is a good start, but if MLS truly wants a global audience, it must begin to protect the interests of its minority fanbase.

A Tale of Woe: Julio "El Chiva Mayor" Ramos on the Future of Chivas USA 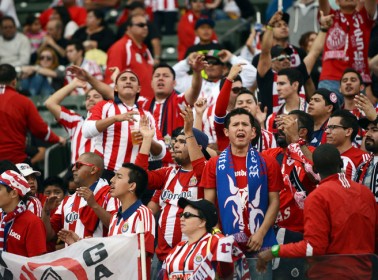 Chivas USA is No More, And the Rumors Are Already Flying 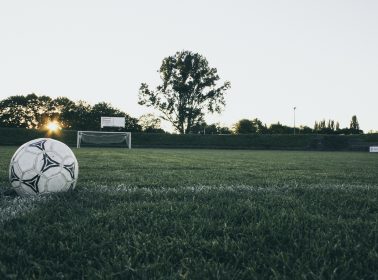 Is the Mexican National Team Fueling MLS Growth and Popularity?