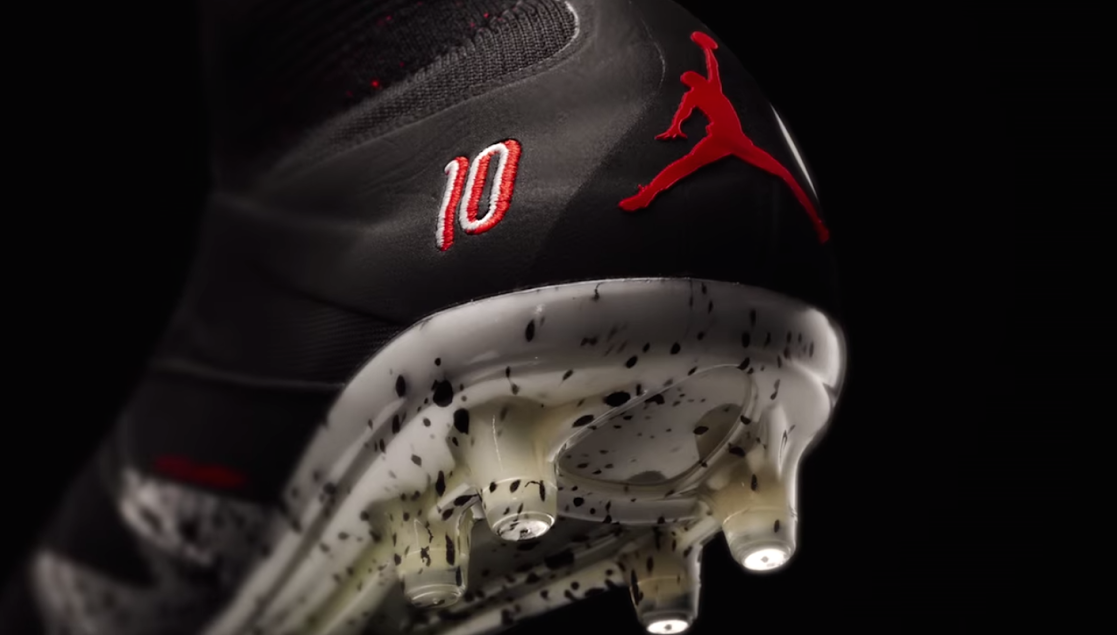 So it’s official. Neymar will not be playing in the U.S. at Copa América Centenario this summer. Instead he is going to Brazil to play on his home turf in the 2016 Olympics.

But apparently the international soccer superstar didn’t miss out on a visit to New York, even if he won’t be playing this June in the continental tournament.

Neymar was in New York this week for the official launch of the Nike NJR x Jordan Hypervenom, a new sneaker designed in collaboration with Air Jordan and Nike.

Ney will become the first soccer player to wear a basketball Jumpman on his boots. This is great news for shoe collectors because it’s the first time that Nike has mixed two sports into one design.

As part of his whirlwind promotion tour, he even donned a Mets uniform, showing up at Citi Field to test his legendary juggling skills with a baseball.

Neymar juggling a baseball at Citi Field in a Mets uniform. pic.twitter.com/wZXZMr2VRr

You can check out more of his New York visit here: 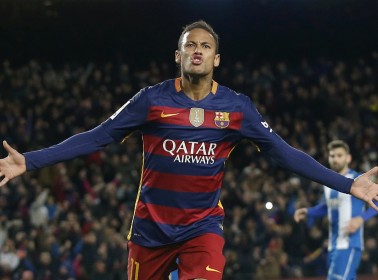 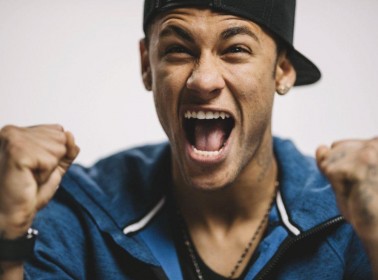 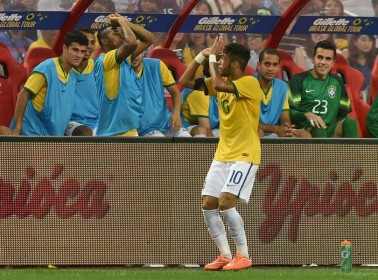 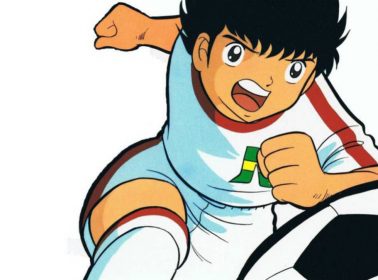