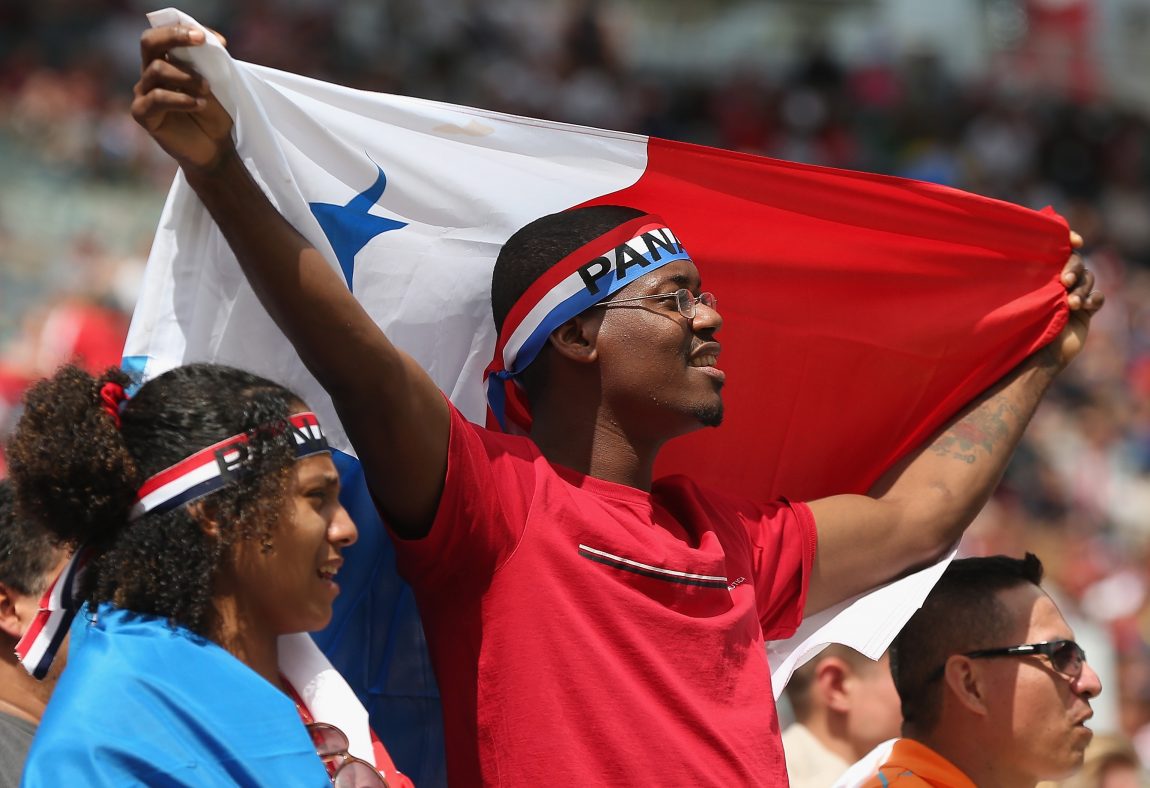 +
Fans of Panama watch as their team takes on the United States during the CONCACAF Gold Cup final match at Soldier Field on July 28, 2013. Photo by Jonathan Daniel/Getty Images

After Panama sealed a 2-1 victory over Costa Rica to qualify for its first-ever World Cup, it felt like a holiday for all of their supporters. That feeling quickly turned to reality, thanks to Panama president Juan Carlos Valera, who declared Wednesday and official public holiday in the Central American country.

After Costa Rica’s Johan Venegas scored in the 36th minute to give the lead to the Ticos , Panama’s World Cup chances looked bleak. That is, until a controversial “phantom” equalizer by Gabriel Torres in the 52nd minute; the ball appeared to hit off the post and never fully cross the goal line after Torres’ header. However, without video replay readily available in Panama City, referee Walter Lopez’s call of a goal stood, and the Panamanians gained a second life.

All was quiet until the 88th minute, when Seattle Sounders defender Román Torres got in behind the Costa Rican line and scored what would end up being the game-winning goal. The Panamanian announcer call has to be heard to be believed:

A win was enough to seal a spot in the two-leg playoff against Australia for Panama, but as the USMNT fell to Trinidad & Tobago, the Panamanians moved up to the third automatic qualifying spot, ensuring that they will see World Cup soccer for the first time ever.

As a result of the massive victory, President Valera posted a photo of himself signing the decree on social media, which granted workers the day off, and closed schools so that families could spend the day together. Valera went on to express his gratitude for the team: “Thanks team; today you made history, making the dream come true for more than four million Panamanians. We are going to Russia 2018!” 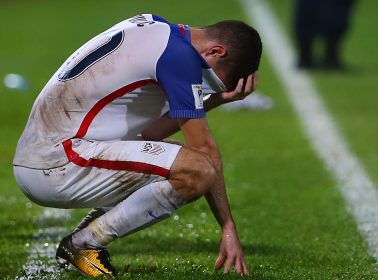 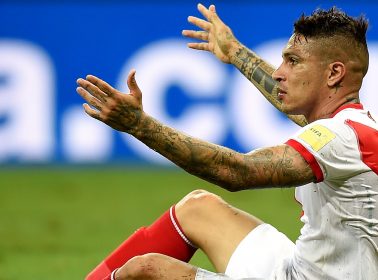 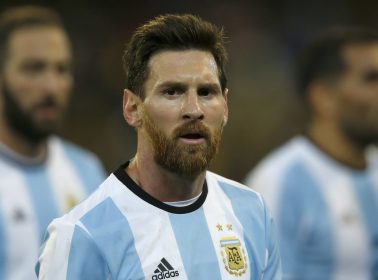 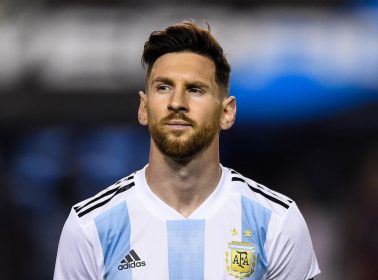 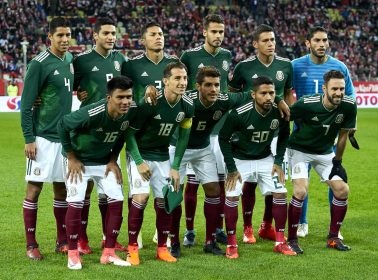