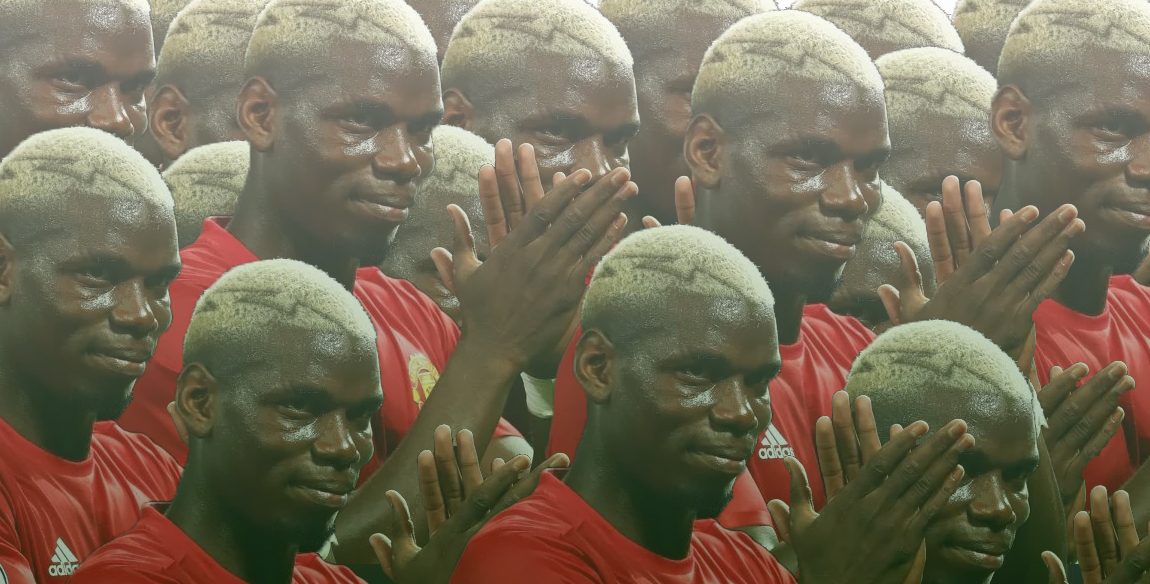 Art by Itzel Martinez for Remezcla

The summer soccer friendly season is always jam-packed with dream matches, international excursions, and a general ambivalence towards actual competition. True to that trend, news came out this week that Manchester United midfielder Paul Pogba will be heading to Medellín, Colombia to play in a charity match hosted by his friend and old Juventus teammate Juan Cuadrado.

The match will take place June 24 from the Atanasio Girardot stadium in the Antioquian capital, and will benefit the Juan Cuadrado Foundation. Also playing in the match will be current Colombian National Team players such as Luis Muriel, Carlos Bacca, Freddy Guarín, Camilo Zúñiga, Duván Zapata, Jeison Murillo, and Carlos Sánchez.

Tickets for the event, being billed as “Cuadrado vs Pogba,” go on sale on Friday, April 28, with proceeds going towards Cuadrado’s charity, which focuses on improving the lives of underprivileged children, youths, and families through sport. According to the foundation’s website, the hope is that, by 2020, it will be recognized as an “impactful and transformative organization for the families of Antioquia.”

Pogba is the highest-profile addition to the match, following his record-breaking $120 million move to Manchester United last summer. After an up-and-down campaign with United, Pogba and co. are still in the running for the Europa League, taking on Spain’s Celta Vigo in the semifinals starting on May 4th.