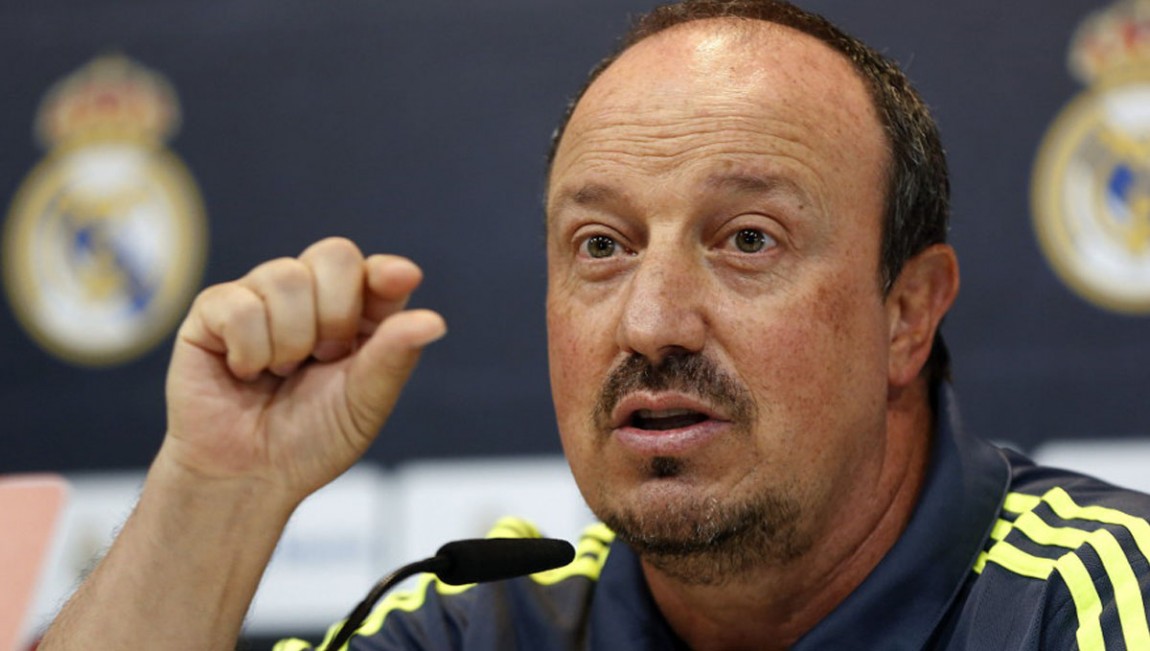 Sources close to Madrid are confirming that Rafa Benitez has been sacked with official announcement expected later pic.twitter.com/6w5dBoAEVH

So Rafa is 'gone'. If confirmed, will have enough knives planted in his back to open a cutlery shop. Not Real Madrid's finest hour.

Real Madrid currently sits third in the La Liga table – four points back from crosstown rivals Atlético de Madrid and still bitter after a post-painful 4-0 Clásico defeat. According to Marca, the decision to sack Rafa comes as a result of his “fractious relationship with a number of the squad heavyweights” and the club’s “recent poor results.”

You can’t help but feel for the dude – he was destined for failure from day one. The only surprising thing about this series of events is that Florentino has decided against holding Rafa as a scapegoat placeholder for longer.

For Rafa and his bocadillos: pic.twitter.com/qc36mFwlmM

While it’s sad to see a decent guy thrown to the media lions, as a madridista, I’d be lying if I said I wasn’t celebrating just a little bit.

I’d also be lying if I said that I wasn’t weary of Zizou’s appointment. It would be naive to assume that the French legend will come in with the power to change things at the speed of light (which, I believe, is the speed at which Florentino bases most of his brash, impulsive decisions). But at this point, there really aren’t that many other options. Twitter considered Raúl and Fernando Hierro, but on a more basic level, Zizou makes more sense for the time being. So for now, I suppose we’ll take him for what he is.

"And can Rafa Benitez do THIS?!" -Zidane's job interview pic.twitter.com/7BIa2T4ir0

Reports are also coming in from El Partido de las 12 that former Argentine midfielder Santiago Solari could become Zidane’s second in command. We’ll find out in a few hours. Moral of the story? This craziness puts it prominently on display: Real Madrid’s No. 1 enemy is Real Madrid. At the end of the day, this rings true more than anything else. 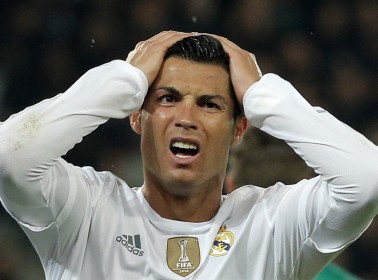 Who's to Blame for Real Madrid's Perpetual State of Crisis? An Angry Madridista Explains 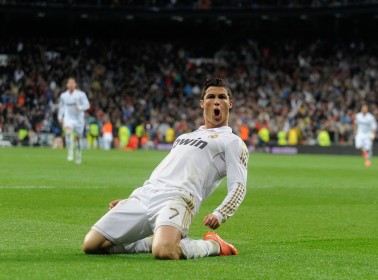 From a Diehard Real Madrid Fan: The Meaning of Cristiano Ronaldo's 500 Goals 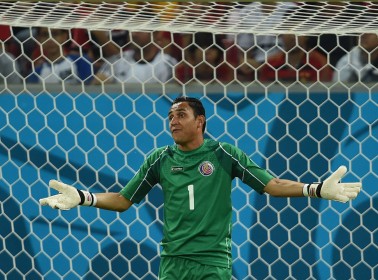 Like the Champ He Is, Keylor Navas Returns to Real Madrid Ready to Shine