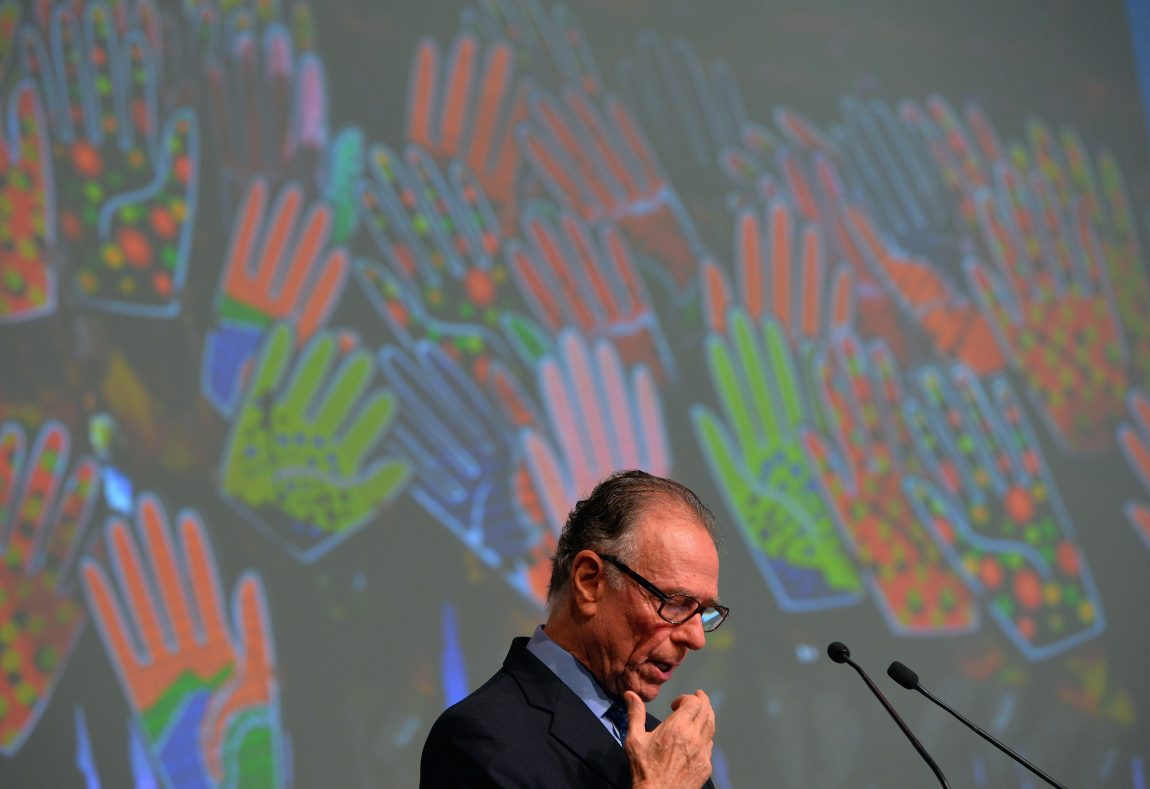 +
Carlos Arthur Nuzman gives a report on Rio 2016 to delegates during the fourth day of the 21st ANOC General Assembly. Photo by Mark Runnacles/Getty Images for ANOC

“Rio has transformed and is still a magic place,” bellowed Carlos Nuzman, the president of the Rio 2016 local organizing committee, during his speech towards the end of the closing ceremony of the Olympic Games. Approvingly, the city’s mayor Eduardo Paes nodded. As much as Rio was a vague purgatory, with its many contradictions and complexities, this was a city, where one could move things along, Nuzman believed.

One year later, the legacy of the sporting extravaganza is tainted. The Olympic Games were an accelerator for the current Brazilian tragedy, not the catalyst. A year later, the “Marvelous City” is a dystopian, sprawling urban metropolis. The state of Rio de Janeiro is bankrupt, with a deficit of $6.29 billion. Near-shuttered universities, failing hospitals, and a corrupt police force have plodded on.

With the city in decay, Nuzman’s fortunes have also taken a tumble. On Thursday, Brazilian police arrested him as part of a probe into a vote-buying scheme, intended to secure that Rio hosted the Olympic Games. Together with Lula da Silva, Brazil’s former president, and Sergio Cabral, Rio’s governor, Nuzman had been one of the key drivers in bringing mega-events to Rio and Brazil. “Now is our time!” belted out Lula when Rio was awarded the Olympic Games in 2009. “It’s here! Of the world’s 10 largest economies, Brazil is the only country that has not hosted the Olympic and Paralympic Games. This will be an unrivaled opportunity for us. It will boost the self-esteem of Brazilians; it will consolidate recent victories; it will stimulate new progress.”

Nuzman and Rio’s ingenious bidding team had seen off Barack Obama and his native Chicago to land the 2016 Games. In the murky world of IOC politics, the Brazilians had excelled in exploiting a system of patronage, pork-barrel politics, and double deals that have fed the culture for decades and has come to define modern sports officialdom. Back in the 90s, Salt Lake City had rocked the Olympic cosmos with rampant corruption and vote-buying in its bid for the 2002 Winter Olympic Games.

Nuzman is an old-fashioned autocrat. He belongs to the whisky-sodden class of Brazilian sports officials who have seemingly always wanted their little la-la land, where a culture of greed and self-enrichment flourishes, intact. In a statement, police disclosed that Nuzman was arrested on suspicion of corruption, money laundering, and criminal association. At the time of his arrest, he held 16 bars of gold in Switzerland.

As part of Brazil’s Lavo Jato investigation and the ‘Unfair Play’ probe, Brazilian authorities had Nuzman cornered last month. They described him as the ‘lynchpin’ in a giant plot to sway the IOC and its exclusive executive committee with financial incentives. And now, his “magic place” might become his ultimate downfall. 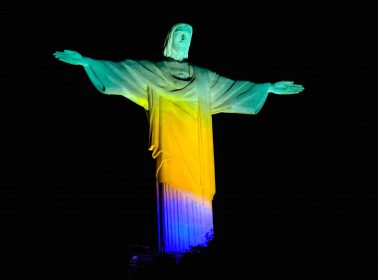 Rio, One Year Later: How the 2016 Olympics Serve as a Warning for Future Host Cities

Here's Everything You Need To Know About Rio's Ongoing Olympics Nightmare