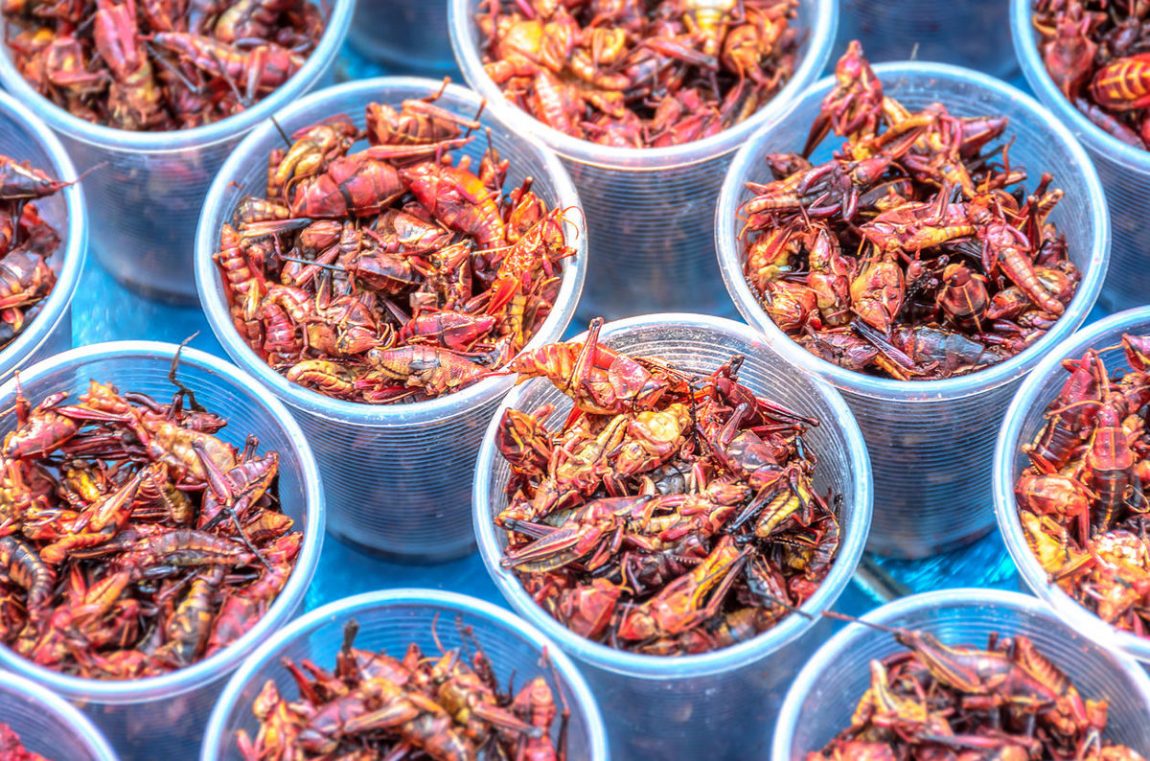 The Pacific Northwest has taken on a decidedly Mexican flavor since the start of the Major League Baseball season. The hottest-selling food item of the young season at the Seattle Mariners’ stadium, Safeco Field, has been chapulines. A Mexican delicacy consisting of toasted grasshoppers doused with key lime salt and chili powder, the treat has been selling so much that the stadium actually ran out over a three-game series last week.

We have sold out of @vivapoquitos chapulines all three nights at @SafecoField. By the numbers:

Demand at the stand, which is run by Mexican restaurant Poquitos, has been so extreme that the team is now instituting a limit on daily sales of the toasted critters; to coincide with Mariners legend Edgar Martinez’s lifetime batting average of .312, the stadium will only sell 312 orders of chapulines per game. One order can either be a cup of grasshoppers for $4, or a taco filled to the brim with the little guys.

Fans have taken to posting videos on social media of them eating the grasshoppers, and while some videos take on the weird aspect of the food, all of them seem to enjoy the crunch and the saltiness provided by salt and chili added for seasoning.

Eating grasshoppers like a boss after a fumble. #safecofield #grasshoppers @mariners #marinersopener

So we tried the grasshoppers at safeco today. #WhereIRoot @Mariners pic.twitter.com/RNLoka8Zio

One thing is certain: as the boys of summer continue balling into the warm months of the year, the hottest food item at ballparks around the country will seemingly be this rather unique Mexican treat. Now,

Move Over Mezcal: 11 Latin American Liquors That Haven’t Been Columbused Yet